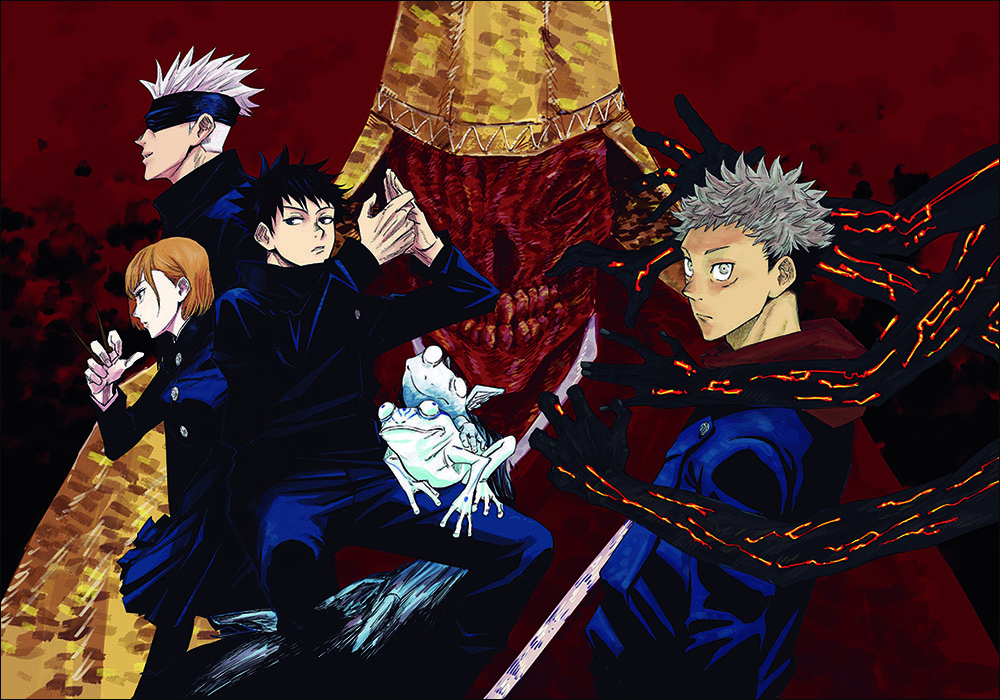 The Jujutsu Kaisen manga had been generating a lot of buzz in the anime community lately and the reason behind that was an anime adaptation being announced in a promo for Shueisha’s Weekly Shounen Jump magazine. Frankly, we weren’t surprised at the anime getting an adaptation.

The manga, illustrated by Gege Akutami, has been quality ever since we’ve got our hands on it. It has been an incredible experience for those who read it and it goes without saying that the anime for it will be just as good as the manga itself if handled correctly.

The Studio for the anime had been generating a lot of buzz on Social Media lately and most hinted at Studio Bones being the one work on Jujutsu Kaisen. However, that’s not going to be the case as it was just revealed that Studio MAPPA will be working on Jujutsu Kaisen.

Rumors about MAPPA being the studio in charge of Jujutsu Kaisen’s TV adaptation started to spread earlier on the Chinese website Weibo and they quickly spread to Twitter and other social media.

YonkoProductions all but confirmed that MAPPA will indeed be in charge of the Jujutsu Kaisen anime. MAPPA has worked one several projects in the past and their work has been impressive most of the time. More than the studio, our interest will be on the staff that will work on Jujutsu Kaisen because that is what will make or break the story.