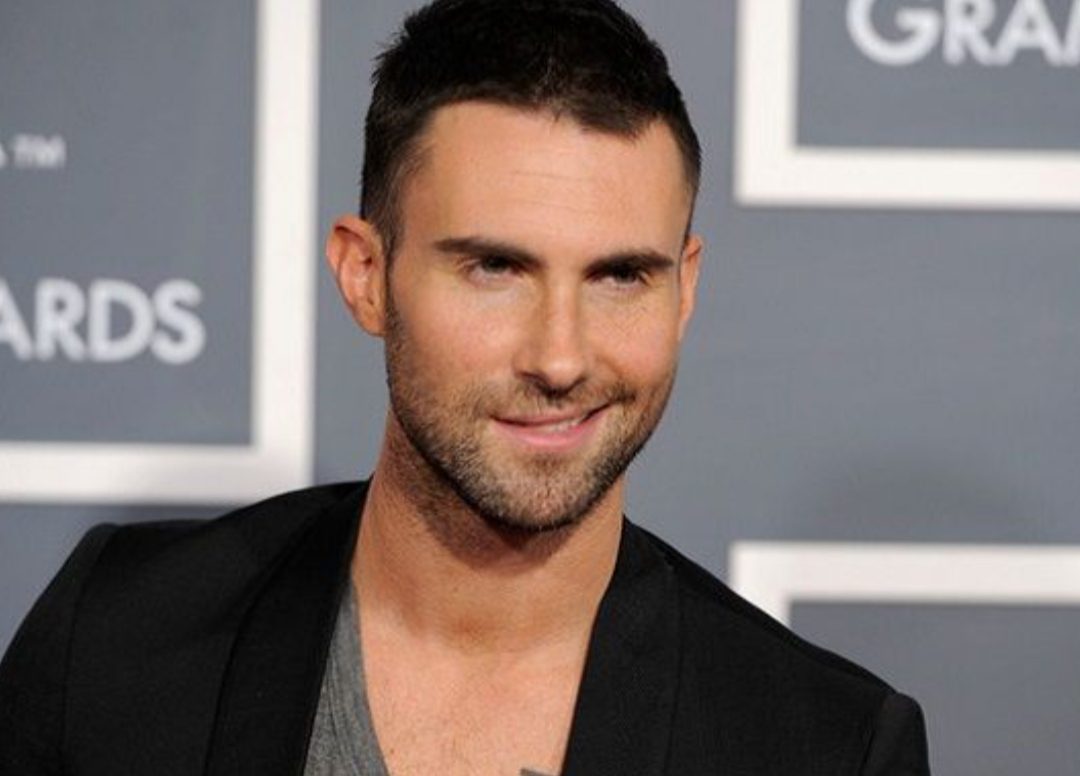 By now, you must have come across Maroon 5 singer Adam Levine to be trending on social media. What’s the reason behind this? Is he about to release any of his musical works? If not, then what it is? Before getting into further details, let’s have a look at some of his popular works. We all know Adam Levine as the lead vocalist and guitarist of the pop rock band Maroon 5. Some of his hit songs are Moves Like Jagger, Girls Like You, She Will Is Loved, Beautiful Mistakes, Lost, Lucky Strike, Won’t Go Home Without You, and many more.

To date, Adam Levine has made a massive prominence. His personal life has always been great since marrying Behati Prinsloo in 2014. The couple is blessed with two children- Dusty Rose Levine and Gio Grace Levine. But, recently, the Maroon 5 frontman has been accused of cheating on his wife. With whom? What made it to the platforms like Twitter and Tiktok? Here is what we know about why Adam Levine is trending these days.

Adam Levine Is Trending On Social Media: Here Is Why

Adam Levine is currently making headlines on the internet because of the cheating allegations made against him. You must know Sumner Stroh. For the ones who don’t, Sumner Stroh is a stunning Instagram model, collaborating with various brands. She is a fun-loving person, posting videos on fashion, travel, and more amazing content. In addition to this, she is reported to have worked on the dating site, Bumble and also as the marketing manager of a jewelry brand. 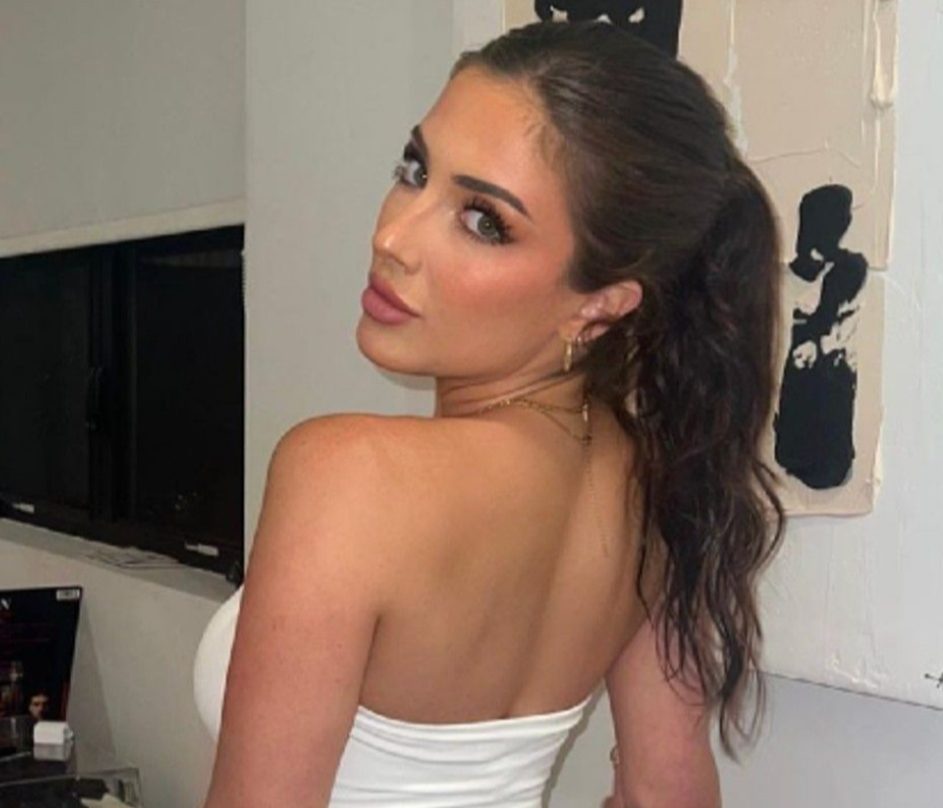 Recently, Sumner Stroh claimed that she had an affair with Adam Levine. She also shared that it’s not been a few months but a year that both have been dating, till April. Her Tiktok statement sounded more like, “I was having an affair with a man who is married to Victoria’s Secret model. You know, I was young, naive, and quite frankly, I felt exploited. I was easily very manipulated.”

In addition to this, he shared a screenshot of their conversation, where Adam flirted with her by calling her too hot to blow his mind. Things have gotten worsen as the singer’s long-time wife is now pregnant, expecting her third child with him.

On 20 September, Adam Levine made it to social media and denied all the cheating allegations made against him. Here, it’s not the end. Adam has also shared that he did flirt with Sumner, but the one-year relationship thing was fake. However, the Maroon 5 singer wanted to name his unborn child Sumner if it turned out to be a boy.

Well, Sumner shared that Adam gave her a feeling that his marriage with his wife was over. The Instagram model was threatened by one of her friends to upload screenshots of her conversation with Adam on social media.  On this note, Sumner said, “I was under the impression that their marriage was over. I believed that they were keeping it quiet to avoid the negative press. That’s why I feel exploited because he knew I believed everything that he said, the cause of my vulnerable position of being new to LA.” 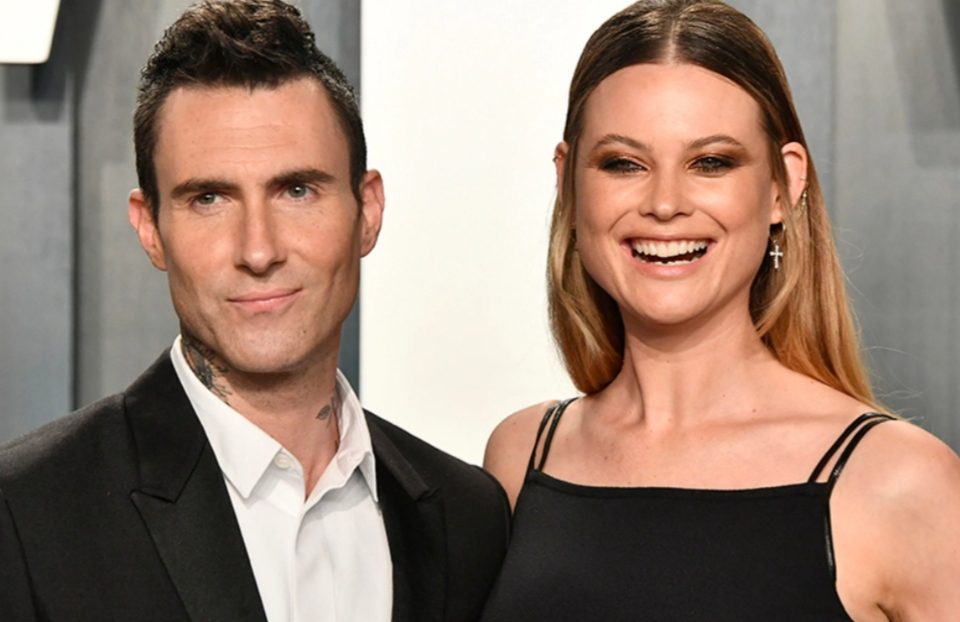 Sumner later apologized to Adam Levine’s wife for causing the pain. She shared that not to be the one being hurt or victim. Instead, Adam’s wife and children are the ones suffering.

Hoping everything is going well between Adam Levine and his wife, Behati Prinsloo. Being pregnant, she needs him the most. It’s a crucial time for her. Sending loads of love to their children!

Also Read: Adam Levine Net Worth: How Rich is The Popular Maroon 5 Singer?