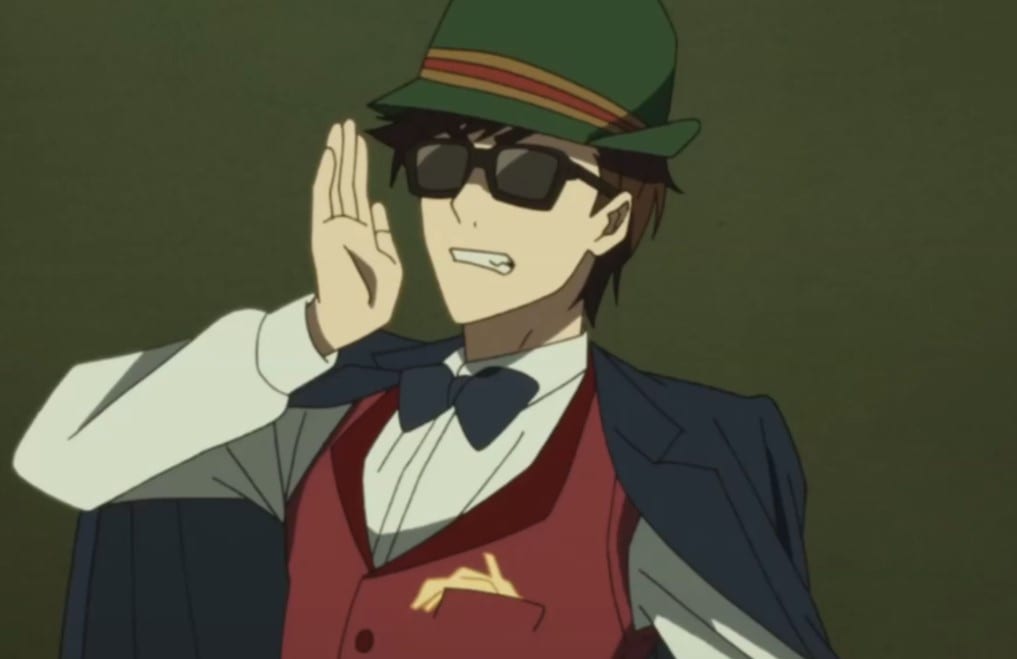 The Saga has reunited after a long time without putting on a show. Kotara gets excited and comments that they call it the Zombieland Saga Project, baby. Zombieland Saga Revenge will conclude next week after the release of the latest episode. The Saga girls have regained a new name after reborn. They continue to pursue their dreams as idols who entertain their fans. After putting on an outstanding performance, Yuugiri slapped Kotaro for lacking in supporting the girls and allow the Zombieland Saga to fall apart.

The girls told Kotaro that they would instead go on stage and fail with his support. They also said everything is okay when they are together and as Franchouchou. Kotaro realizes that it looked like they were crazy when they started the Zombieland Saga Project, but now they are succeeding. He recalls the day when he announces the hard deadline on this project. People once thought that the Zombies were dead, and their rivals realize that the girls got revived as Zombies. Yugiri believes that even though the girls have nothing else, they still have a bright future.

The girls vow that they will start from the bottom and over from zero as part of Saga. Even if they burn in the process, the Saga begins. In the morning, the girls gather and continue to use their disguises to hide their real identity. The day is 17 January 2019, and three weeks have passed after the Arpino Concert. Junko and the rest of the Saga girls look at the trending article, and Junko comments that the report makes them look awesome. Yugiri comments that Francouchou is not complete without all seven of them.

Lily mentions how their first album went on sale after the concert, and the album became a one-of-a-kind smash hit in the Saga idol scene. Lili also said the album would have killed the fans and ends ups calling it a magical hit. The girls enjoy reading an article written by Arata Ookoba. Sakura notice that Arata is the writer that covers the Franchouchou. Ai comments that Ookoba sometimes has criticism and wonders how they can trust his opinion.

Ai reminds Saki they must not get cocky since they will end up making mistakes. Junko suggests that they have to stay sharp and keep working steadily. Saki supported Junko’s words and said they would stay sharp so they don’t screw things up and get that thousand crow. The girls raise their hands and shout, yeah. On 18 January 2019, Kotaro confronts the girls asking them how long it will take them to get over that Arpino show. Kotaro told the girls that the Zombies don’t have free time or the brains to sit on their laurels.

The girls are sitting and relaxing, Kotaro shows them their schedule. Kotaro reveals that the next concert is nearing at the Ekimae Fudosan Stadio, and they can also call it EFS for short. Sakura wonder where do they find EFS. Ai stood up and commented that she has never heard of that stadium before. Saki replies that it doesn’t matter how fancy the name is since they will bring a thousand people next time. Ai comments that it won’t happen until February. 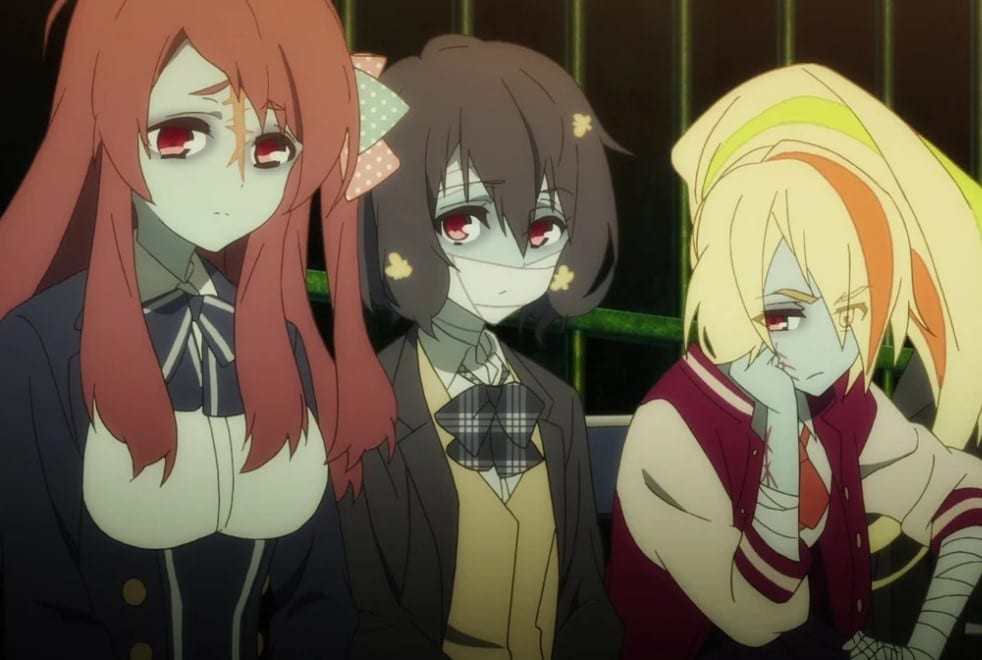 Ai reveals that EFS is changing its name to ”The Best Amenity Stadium” in Tou. Ai recalls that she put a show in Tou, and the girls wonder if she is okay. Kotaro shocks the girls after telling them that the stadium has 25000 seats. The girls realize that they have to fill up the stadium. Junko realizes that the stadium is five times the size of Arpino. Ai heard the girls complaining and shouts that there is no way they can pull that off.

Kotaro reveals that the show got scheduled for 8 March, and the girls got relieved that they have a month and few weeks to prepare. Ai told Kotaro that this is not Fukuoka, and they are in Saga. Ai also talked about Iron Frill that filled the arena, and it might be too hard for them in such a short time. Kotaro scolded the girls and told them to stop slacking. Kotaro asks the girls if they will say to him that Franchouchou isn’t as good now as Iron Frill was ten years ago.

Ai realizes that the Franchouchou girls have to prove that they are better than Iron Frill. Kotaro told the girls that every one of them is a legend, and with no exception, they are all legendary Zombies. Saki comment that Kotaro talked about legendary when he is looking at her. Later Kotaro visited the bar and spoke with his long-time friend. He comments that he will prevent the prophecy that his friend told him and realizes that Saga will face an explosive threat.