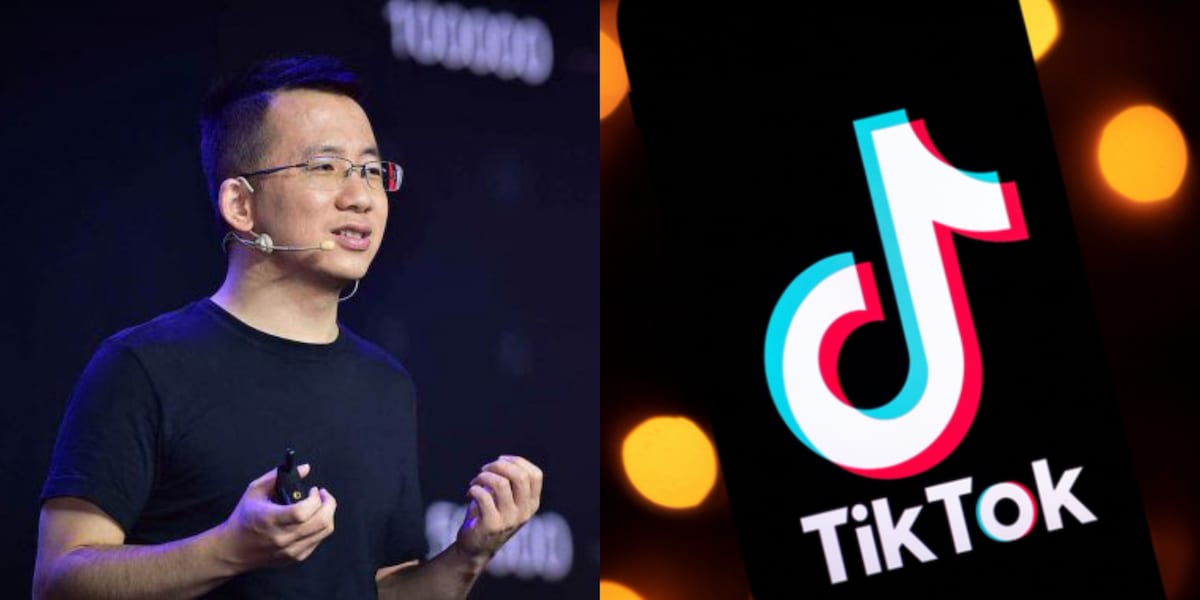 Chinese billionaire internet entrepreneur Zhang Yiming is one of the youngest billionaires who earned a huge name for himself after founding ByteDance back in 2012. Apart from that, Yiming also developed the news aggregator Toutiao and the immensely popular video sharing platform TikTok which was initially known as Musical.ly. With the growing popularity of TikTok, Yiming soon became a billionaire and the genius behind TikTok.

While Zhang struggled to get investors at first as the broad and innovative vision was not shared by many and sounded a bit too risky, daily users. Sequoia Capital, who initially rejected Zhang’s vision, later came around and agreed to a whopping US$100 million investment in the company back in 2014! With the news app generating a humongous amount of users, it attracted more and more investors. The CEO who has captured the business empire at such a young age has recently made a huge announcement, and people did not see it coming.

The founder of TikTok initially worked in Microsoft as well. However, it is rumored that the rules and regulations were not quite sitting well with the creative genius, and he left the job. The man who turns TikTok into a worldwide sensation has an estimated net worth of US$35.6 billion! The billionaire is amongst some other tech giants, including Bill Gates, Elon Musk, and others. 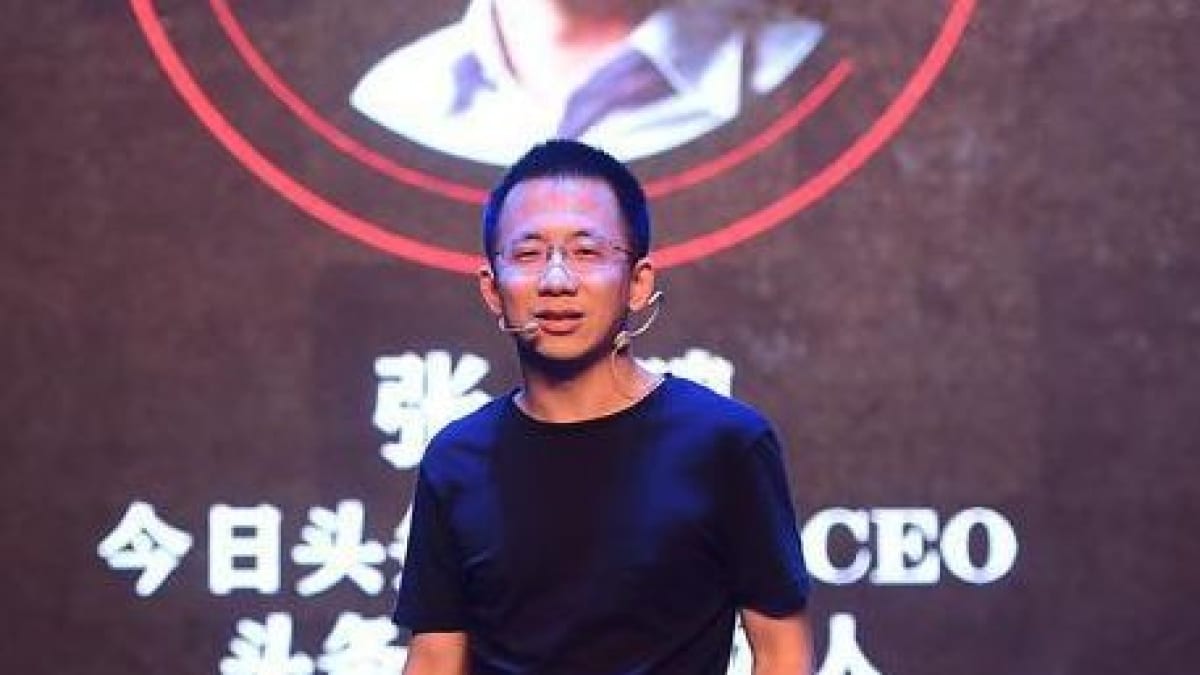 With his news app generating as many as 13 million users on average, there was looking back after he launched TikTok! The app is still one of the most used apps amongst users. So much so that TikTok’s influencers are earning millions from the app. However, the ByteDance CEO has made a shocking announcement that has taken the whole business world by surprise. It seems like the young business tycoon is making a life-altering decision as far as the company is concerned. TikTok came under some severe controversies after a few issues.

For More, also read What Is Kenny Mayne’s Net Worth As The Veteran Host Leaves ESPN After 27 Years?

ByteDance CEO Zhang Yiming Is Stepping Down As CEO!

Zhang Yiming has shocked the whole world after he announced that he will be stepping down as the CEO of TikTok’s parent company. While this announcement comes as a shock for many, Yiming chooses to open up about the news with an unusually honest and candid memo that says how he thinks he is ill-fitted for the position. A lengthy and k formed note has been issued on the website stating the reasons and why Yiming took such a big decision, and as it turns out, there’s an interesting reason behind it.

An extremely candid memo has been published that says that why he took this big decision. The TikTok founder explained how he is still relying too much on the ideas he had before starting the company and had not challenged his creative ideas by updating those concepts. While making the announcement, Yiming cleared the air that he would step back to focus on the greater impact on longer-term initiatives. This candid has earned huge attention and applause from people for how the leader is choosing to address his own limitations, which is quite commendable.

The CEO Explains Why Is He Stepping Down

People are appreciating the young billionaire’s candid confession and how he is embracing his own limitations while stepping down as the CEO. This announcement will be followed by a process that will be done within the time span of six months to ensure a smooth transition of position. However, Zhang Yiming will remain as a member of the board at ByteDance.

The power will be passed on to Liang Rubo when another co-founder and brains behind TikTok. Moreover, Yiming will work alongside head of human resources, Liang. It would be interesting to see whether the change of position brings about any changes in the app or not. Several big CEO had earlier left their position in order to shift their focus on other parts of the company or to indulge in some philanthropic work. No other additional information regarding Zhang’s stepping down has been disclosed as of yet.