The 39-year-old American actor and producer “Zachery Ty Bryan” is from Aurora, Colorado. He has appeared on numerous television series such as Shark, Buffy The Vampire Slayer, and Veronica Mars. For portraying his character as Bryan Taylor on the American Sitcom “Home Improvement” he became very popular. Also, he gave a cameo in an MTV Show named I bet you will. He also characterized the role of Clay in “The Fast and Furious: The Tokyo Drifts”. He is so popular that you may know Zachery Ty Bryan very well. But do you know how old he is and how tall he is also what is his net worth in 2021?

In case if you didn’t know all about it, we have this article for you. As it has all the mandatory details on Zachery Ty Bryan. This article contains all facts about Zachery. So, let’s take a deep dive into his life! On October 9, 1981, Taylor Ty Bryan was born in Aurora, Colorado. Jenny and Dwight Bryan were the names of his parents. He has a younger sister named Ciri. He completed his schooling at La Salle High School and graduated in 2000. Prior to appearing on the television series Home Improvement, he made television commercials. And appeared in local Denver print media and in the storefronts of a New York lecturer and Talent scout Peter Sklar.

Who Is Zachery Ty Bryan Dating?

Who is Zachery Ty Bryan Dating? Well, According to our records, the 39-year-old American actor is married to Carly Matros. Zachery Ty Bryan has remained relatively quiet when it comes to sharing his private life. And keeping it out of the public eye. Zachery met his future wife “Carly Matroѕ” when he was doing his high school. 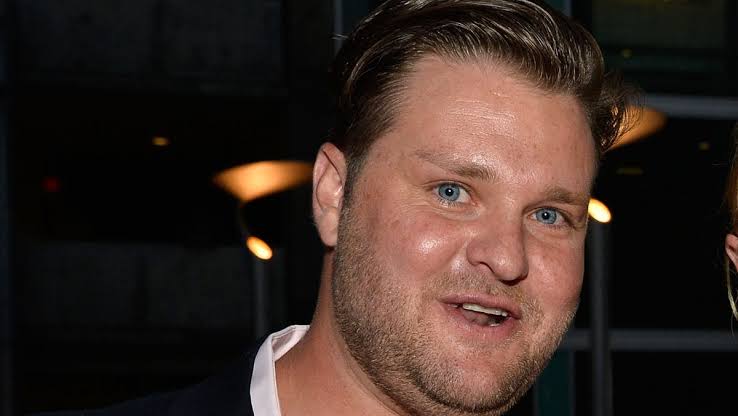 In 2007, their long-term relationship turned into lifetime spouses when they got married. After that, they were blessed with beautiful children who were named Jordana, Simone, and Gemma. Again, they were blessed by God with a baby boy named Alexander Bryan, in 2016. He has a great relationship not only with his wife but also with his cousin Brady Quinn, who is pursuing a football career and playing for the National Football League.

Zachery became interested in acting from an early age. His interest in acting took him to California, where he starred in the American television series Home Improvement, in which he played the character of Brad Taylor, along with actor Jonathan Taylor Thomas, who played his younger brother role, Randy. While doing Home Improvement, he starred in another sitcom, The Fresh Prince of Bel-er.

If we look into his Hollywood career, we get that he has given his appearance in the 1996 film “First Kid”, in which he played the role of a school bully. He also got a chance to portray his character in the supernatural horror film named The Rage: Carrier 2, in 1999. In the year 2005, he gave his appearance in The Game of Their Lives with Gerard Butler who portrayed the character of Henry Keough, and in 2006 he was in the role of Clay in the action film “Fast and Furious: Tokyo Drifts”. 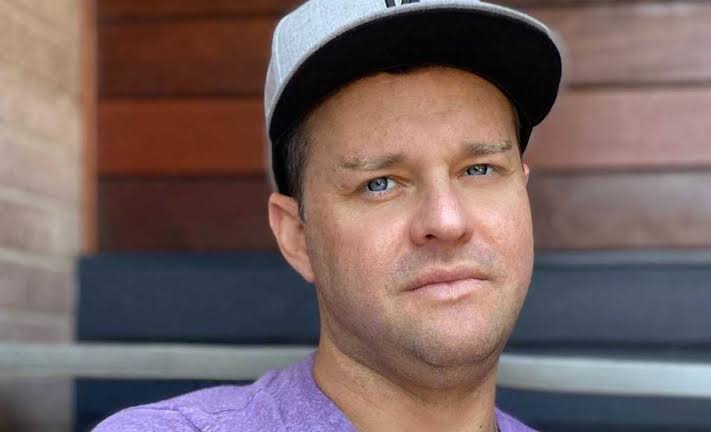 The estimated net worth of the acclaimed 90s series “Home Improvement” star Zachery Ty Bryan is $10 million as of January 2021. Zachery has appeared in more than 30 television series in his career, starting at the age of 10, including several top-rated television series such as Home Improvement, Smallville, Veronica Mars, and THOR: The Hammer of God. The Rage: Carrier 2. In addition to starring in films and television series. He has produced films such as Prowl, Rogue River, and The Grief Tourist.

Zackery was just 10 years old when he appeared on the sitcom Home Improvement with actors including Tim Allen, Patricia Richardson, and Pamela Anderson. Despite being a month younger than his co-star Jonathan Taylor Thomas, he played the role of his older brother on Home Improvement. He started his entertainment career by making his appearance in prints and advertisements, before making his appearance on TV and in Hollywood.

Also Read: Jennifer Coolidge Boyfriend: Who is the Actress Dating?