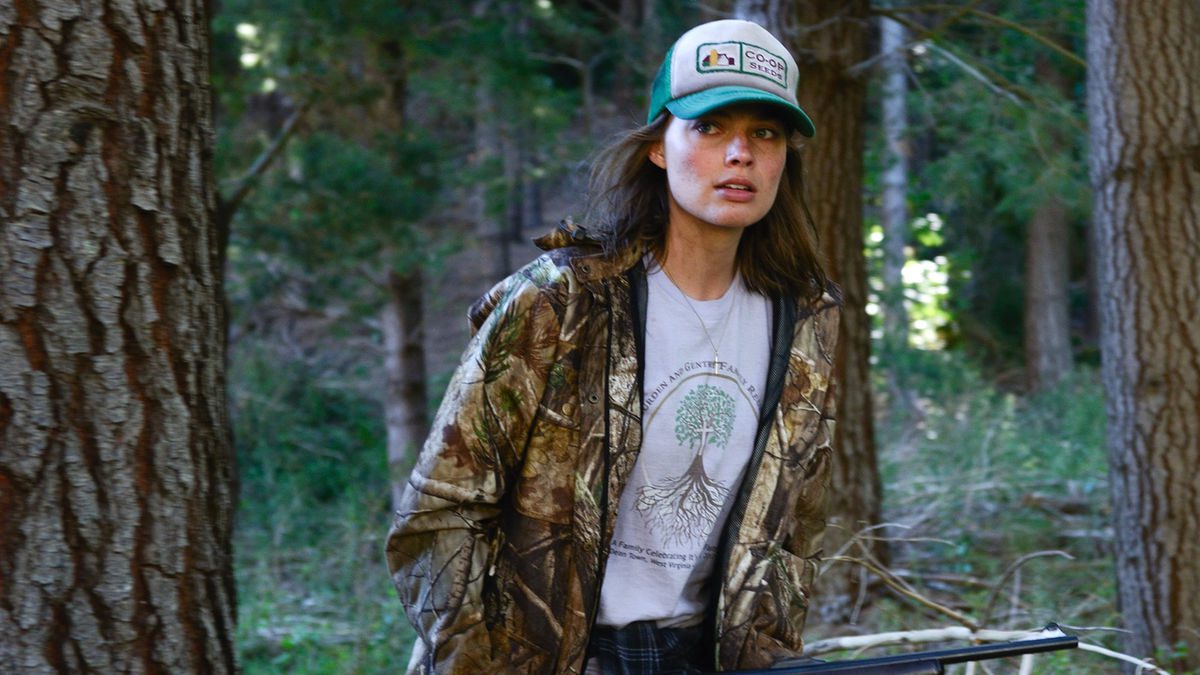 Z for Zachariah made all the audiences adore its amazing plot given the fact that it enlisted all our favorite actors in the lead roles. Craig Zobel has directed this film and employed Margot Robbie as well as Chris Pine in the lead roles. The plot of this story has been taken from the published book of the same name which was released back in 1974. It was penned down by Robert C. O’Brien. Although, if you have read the book and are thinking about watching the film, you should know that the plot actually is a bit different from the original tale. Z for Zachariah was released back on 28 August 2015 in the United States. The show went on to have mostly positive reviews from the critics who were madly in an awe of Robbie’s performance.

The story starts with us witnessing Ann Burden. She has survived through a nuclear apocalypse and lives an agrarian lifestyle in the farmstead which belongs to her family. Her place has been sheltered by the radioactive contaminants on rocky hillsides as well as some great weather patterns. Everything was going pretty well in her life until Ann came across a refugee named John Loomis. John makes her believe that he is an engineer. Then she asks him about uow6he happened to walk into Ann’s valley. 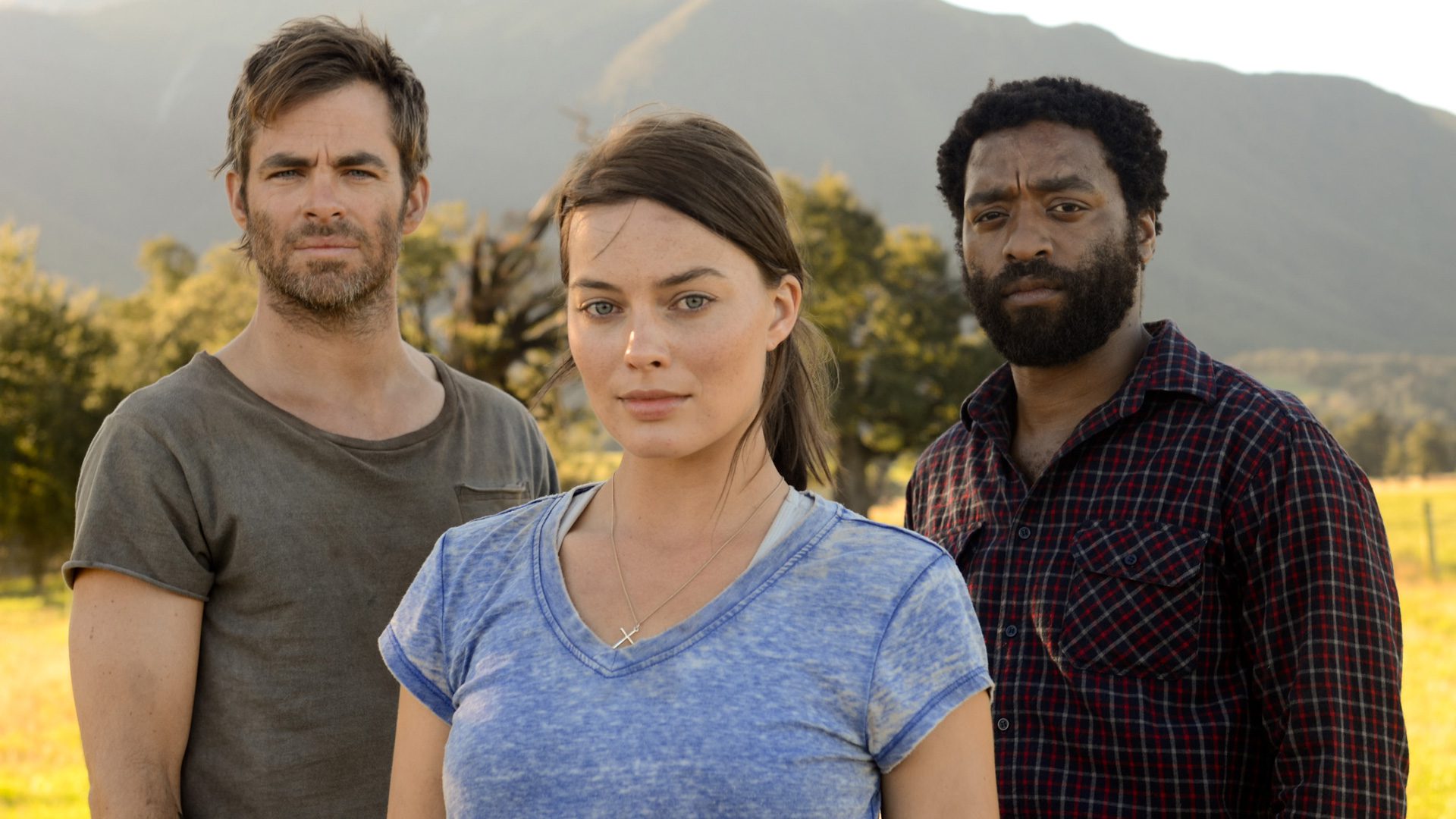 To this, John explains that he was helped by some medicines as well as a radiation suit. This helped him walk from a faraway government bunker to the valley of Ann. In order to take a bath, John uses contaminated water. Although, Ann helps him and nurses him back to health, and even welcomes him into her farmhouse. After getting back in shape, John starts to be a part of Ann’s farmhouse and helps her with the daily chores. Given the fact that John is an engineer, he also is able to pump diesel from the local petroleum pumps and get the tractor running. This expands her garden for winter.

Ann starts telling John all about her parents as well as the younger brothers who have left the valley in order to fetch more survivors but never made it back home. Through the film, we see how the relationship between Ann and Loomis is blooming. They get further close to each other and cultivate crops together and even prepare for long-term habitation. They surely have some issues but they are very minimal.

The fights are generally over some occasional religious matters as well as the drinking problem of Loomis. There even comes a point in their life where the two are about to get into a physical relationship. Although, John reverts back from that and says he will not do it, given the fact that it will change their relationship forever and will need more time for it. Now, the story has been beautifully crafted but there are fans who had some difficulty in understanding the ending of the film. Thus, here we have decided to wrap up all the details about it.

During the concluding moments, we see that John is coming back to the farmhouse all alone while Ann is devastated. She is continuously apologizing for how she behaved before. On the other hand, John even says that Caleb has left to search for some other settlements. Ann is not so fond of this news and instantly becomes quiet because of sadness after she spent her time chasing after Caleb. Also, we see that the electric lights, as well as the refrigerator on the farm, get all restored. Also, she acknowledges that John has actually moved her beloved church organ as well as the three pews into the barm.

Now, this is the part where most people fail to understand what the director wanted to convey. Ann is surely not in a good mood after what has just happened to her life and she starts to play a hymn. It is obvious that there is no trust left between her and John now who is sitting and clasping his hands. This is where the film ends.