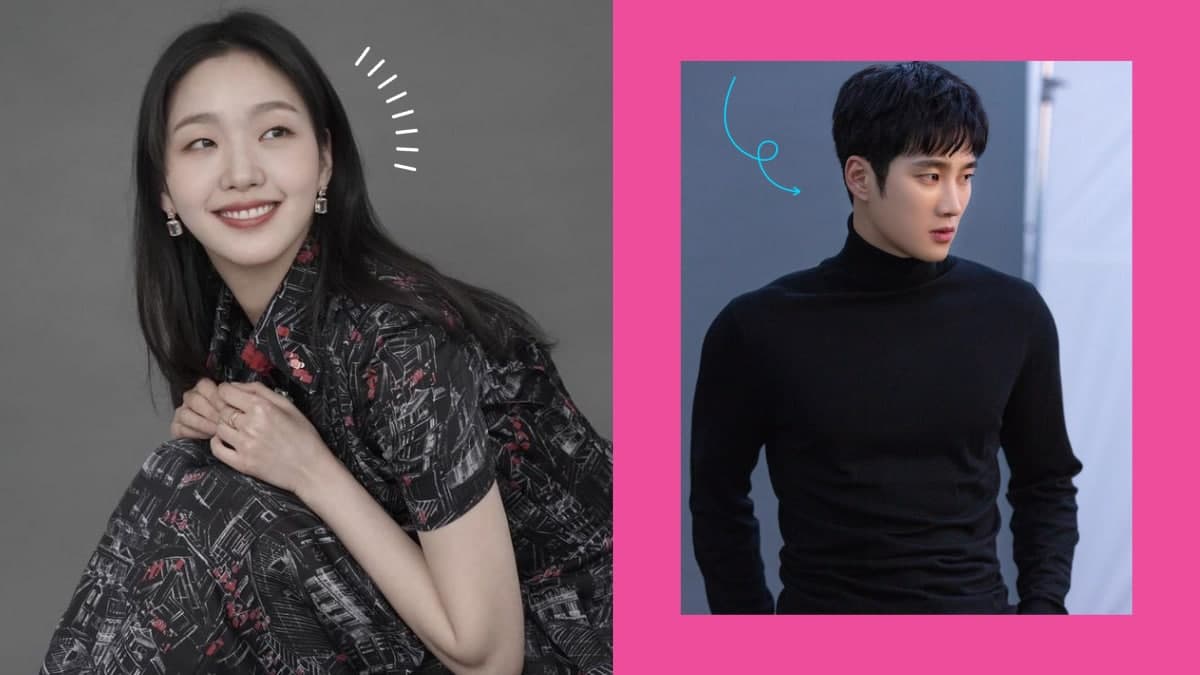 New Kdrama is on the way. So, get ready. Yumi’s Cells has released the plot and the leads of the show. And as unique as its name, the show will be different than what we have seen. Earlier, it was announced that actress Kim Go Eun will lead the show. Now, her other colleagues, and new stars have joined the show as well. The fans of Kim Go Eun are already excited for her to see in a new role, but the excitement will double because we now also have details on her characters. Yumi’s Cells has also revealed other details, and we are going to cover them all in this article. So, scroll down to know all about the new Kdrama, Yumi’s Cell.

Yumi’s Cells is an upcoming South Korean television series. the tvN original will have 14 episodes in total. The show is helmed by Lee Sang Yeob (A Piece of Mind, My Holo Love), while Song Jae Jung (Memories of Alhambra, W) and Kim Yoon Joo (Find me in Your Memory) serves as the screenwright. Sang Yeob, Yoon Joo, and Jae Jung will also reprise their work in Yumi’s Cells season 2.

Yes, it is already announced that Yumi’s Cells will also have season 2. It is becoming common for Kdramas to have another season, and honestly, the viewers are loving this new concept. Currently, the audience is waiting for The Penthouse season 3 to release.

For now, let’s get to know more about Yumi’s Cells.

Yumi’s Cells have announced their main cast and their character description. Alongside Kim Go Eun, actors Ahn Bo Hyun, Park Ji Hyun, and Lee Yoo Bi will be seen in the show.

Kim Go Eun will play the role of Yumi. She is an ordinary office worker whose love cells are into a coma after a failed relationship. We will see the other brain cells working and trying to wake up the love cells. The interesting part is that we will see how her prime cell works as she manages both her personal and daily life. Kim Go Eun was last seen in Netflix’s The King: Eternal Monarch. 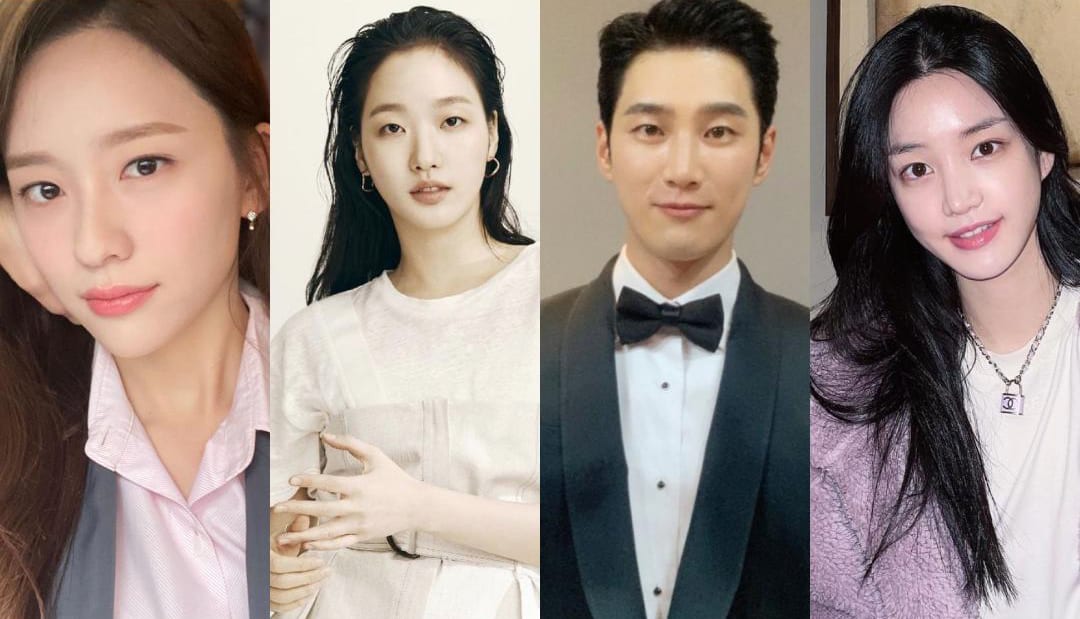 Ahn Bo Hyun will play Goo Woong, a game developer. Just like his work, he also believes in simple “yes or no.” He is an engineer and likes to stick to his business. Goo Woong rarely talks about his emotions. However, he will impress Yumi’s love cells and help in waking them up. Ahn Bo-Hyun was recently seen in the hit show, Itaewon Class. It will be exciting to see him transform into a romantic character.

Lee Yoo Bi will play Ruby (Wow, it rhymes). Ruby is an adorable yet smart woman who knows how to make her people happy. She is affectionate, energetic, and possesses relationship skills. In short, she is a people person. She has a carefree attitude, which will make the audience fall in love with her.

Park Ji Hyun will play Sae Yi, Goo Woong’s friend. Sae Yi has perfect visuals, skills, and is a determined woman filled with ambition. She attracts everyone with her qualities. She dreams of becoming a game art director. We expect a love triangle between Go Woon, Yumi, and Sae Yi. Park Ji Hyun was recently seen in shows like “Do You Like Brahms?” and “Rookie Historian Goo Hye Ryung.”

Yumi’s Cells will release on August 25, with fourteen episodes. The production team revealed that the show will have multiple seasons- each comprising of 14 episodes. They also said that the episodes will have both real-life footage and animations to entertain the audience more. 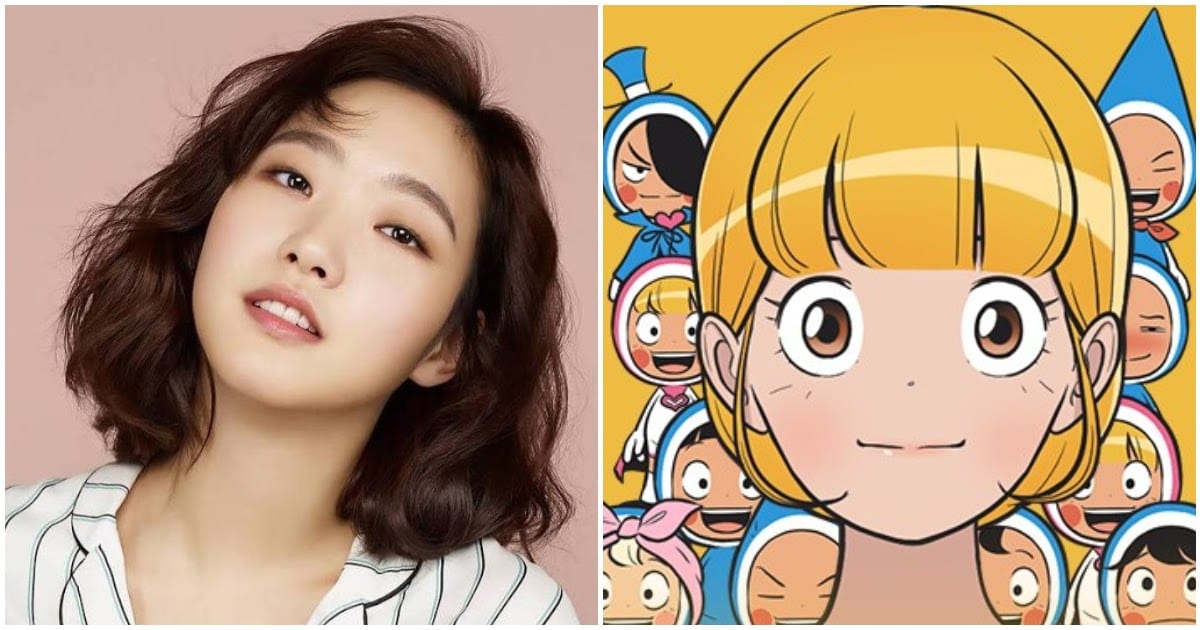 Based on a webtoon, Yumi’s Cells tell the story of an ordinary office girl, Yumi, from a point of view of various brain cells that live inside her head. And control all of her emotions, thoughts, and actions. Yumi struggles with expressing her emotions and thoughts to other people. She learns about love and life as begins to enjoy both work and her personal life with the help of her brain cells.

We told you the show is unique just like its name. And we can’t wait for it to premiere.