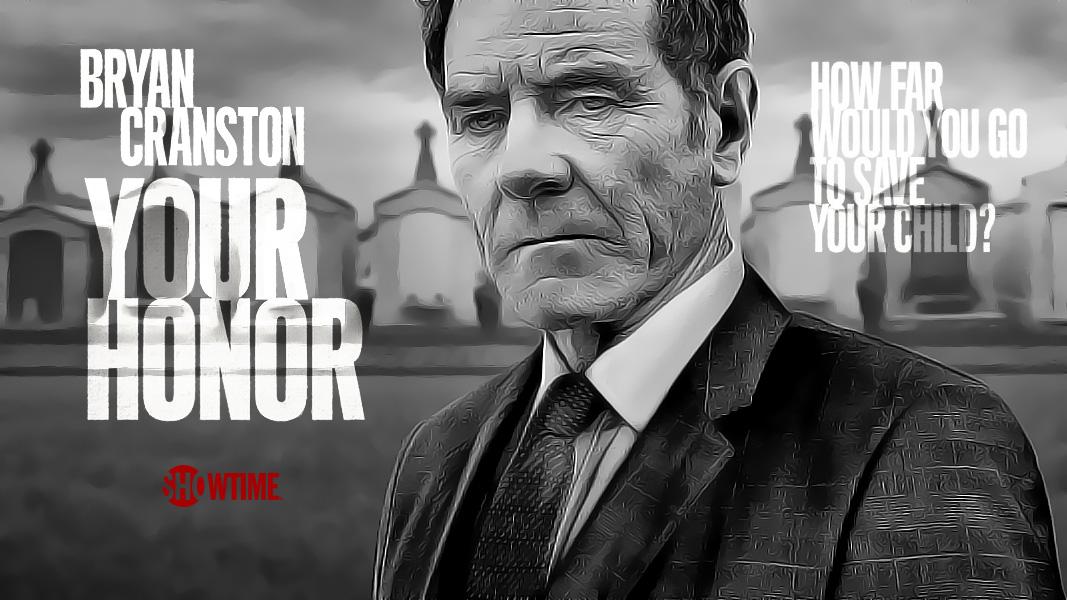 Your Honor, an American Miniseries

Your Hoor is an American limited series that falls under crime and legal genres. In this article, we will talk about Your Honor Season 2 release date and its latest updates. The miniseries is developed by Peter Moffat and adapted from the Israeli series Kvodo. It starred Bryan Cranston, Hunter Doohan, Hope Davis, Sofia Black-D’Elia, Isiah Whitlock Jr., Michael Stuhlbarg, Carmen Ejogo etc. Even though the series has not been as popular as HBO’s Big Little Lies, it is viewed by thousands of people from around the world. The story shows how a father tosses his moralities and ethics to save his only son from going behind the jail.

The crime miniseries Your Honor was premiered in December 2020 and concluded in February 2021. The plot follows as the son of a prominent judge hit-and-run resulting in killing another teen. Initially, the judge advises his son to turn himself but changes his mind after knowing the victim was the son of a local mafia leader. To save his son, the judge throws out all his principles and righteousness; as far as going to dispose of the evidence. However, the judge forgets that every action bears consequences. What price will he have to pay here?

After the completion of the series, numerous fans are wondering about its second season. The original series from which it is adapted has already announced the second season. That makes fans anticipated the American series next season’s news. Even with getting thousands of views, the series received mixed reviews. Most of the feedbacks are average or mixed. The miniseries also did not receive any Emmy nominations. Such a sad thing as it is no longer being talked about. That makes viewers curious about Your Honor Season 2 updates.

Your Honor Season 2 Release Date has not been announced yet. Even after six months since it ended, there has been no update from the production house regarding the next installment of Your Honor. The miniseries Your Honor was released on 6 December 2020 on Showtime. It had ten episodes in total, with the last episode closing on 14 February 2021. Later on, the series was also released on Sky Atlantic from March 2021 to May 2021. 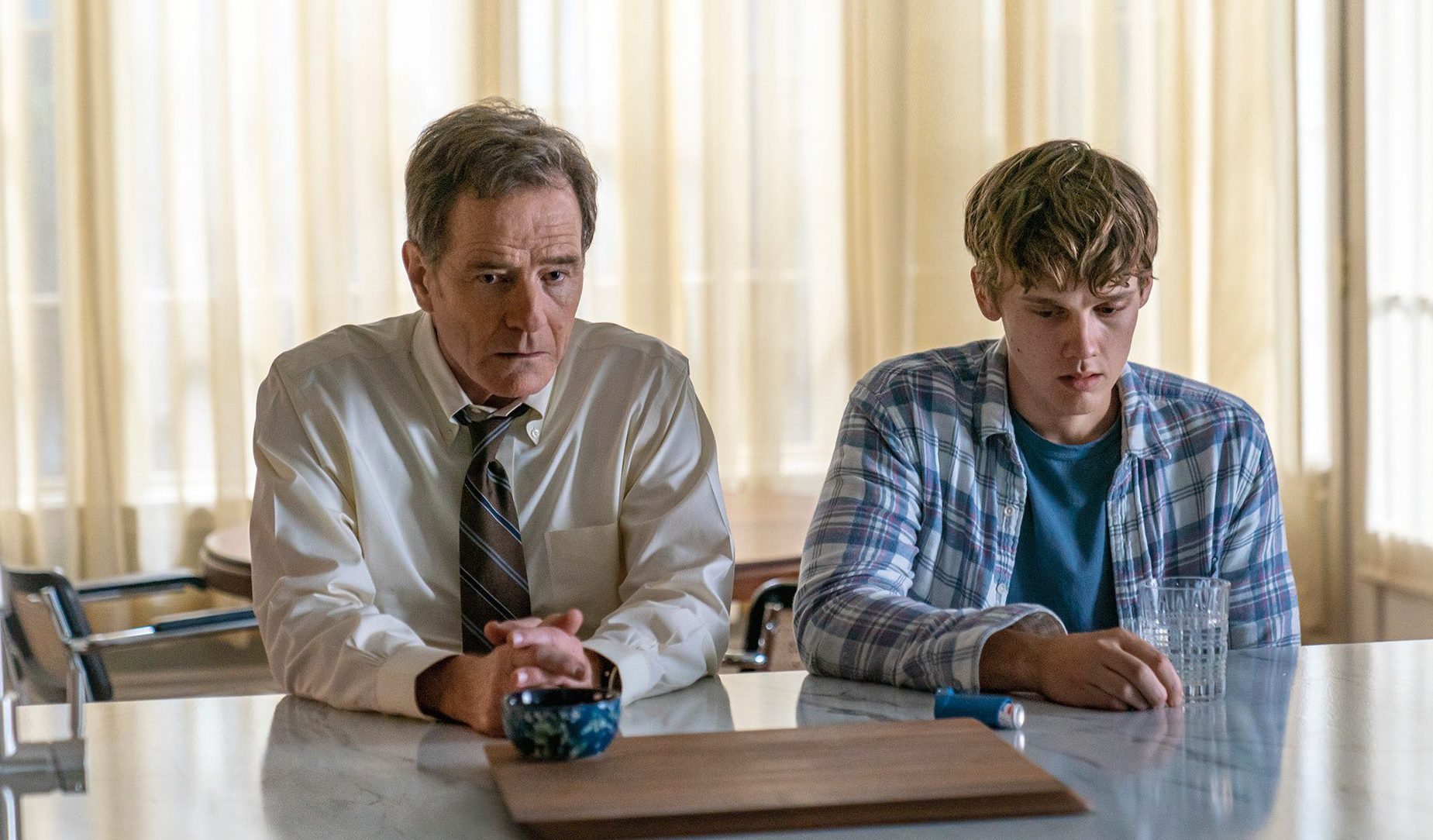 Michael and his son Adam from Your Honor, an American miniseries

The miniseries is an adaptation of the Israeli television show Kvodo. As we mentioned, the Israeli series has already announced the second season of it. Therefore, it certainly has enough potential for the second season. According to sources, it seems Your Honor season 2 will not even happen due to the clean-cut storyline of season 1.

The Possibility of Your Honor Season 2

Unfortunately, the possibility of Your Honor Season 2 is very low. Of course, there is enough area and storyline to cover season 2. Also, the original series Kvodo is getting season 2. Hence, it is expected to look forward to Your Honor Season 2. However, in recent interviews, the developer Peter Moffat stated that there are no plans to continue the series. Peter Moffat said that he had actually thought of what would be in season 2 or what if there were episode 11 but that all would remain only as thoughts.

Even after clear questioned about the possibility of season 2, the writer simply confirmed no. The name “a limited series” itself shows it is limited episode series. Not to mention the writer tied all loose ends in Your Honor. Even before the last episode, the network described, in very definite language, that it would be the series finale. All those are indicating it is being completed. 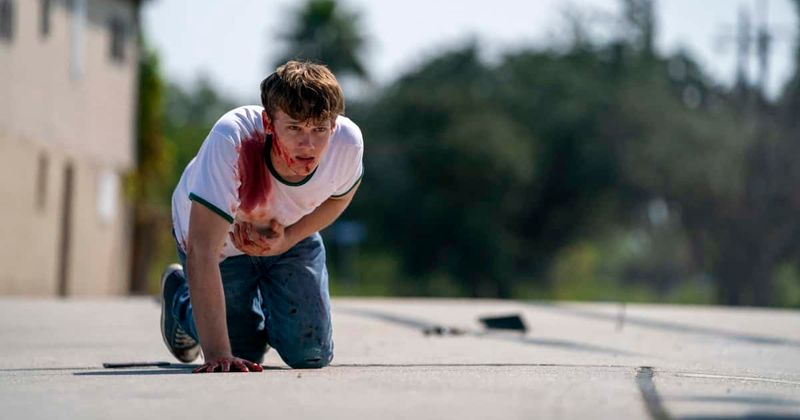 However, What If Your Honor Season 2 Happens

If, by chance, the network and production team decide to continue, what will be in Your Honor Season 2? The next installment then will continue from where season one concluded. After losing his son Adam, judge Michael may either pay the price of committing wrongdoings or multiply it by avenging his son. It is hard to tell how the story will turn next with Eugene and Carlo’s story left to study. With the new plot, we will even see new faces with the old ones.

The original cast members, Bryan Cranston, Michael Stuhlbarg, Hope Davish, Sofia Black-D’Elia, Isaiah Whitlock, Amy Landecker, Lilli Kay, Carmen Ejogo, and Machekanyanga, will continue in the next season. If any flashback scene is added, we will get to see the other old cast. Since season 2 is not confirmed, there is not much to tell about the plot and the new faces. It is all up to the network and production team. If they decide to continue, the earliest we may get the second season is 2022, or it will take another two years before we get the second season. You never know what will happen, so keep your eyes on the news to know the latest updates of Your Honor Season 2. While waiting, you can watch Your Honor on Amazon Prime Video, Voot, and Hulu. However, note that those are paid subscription options.