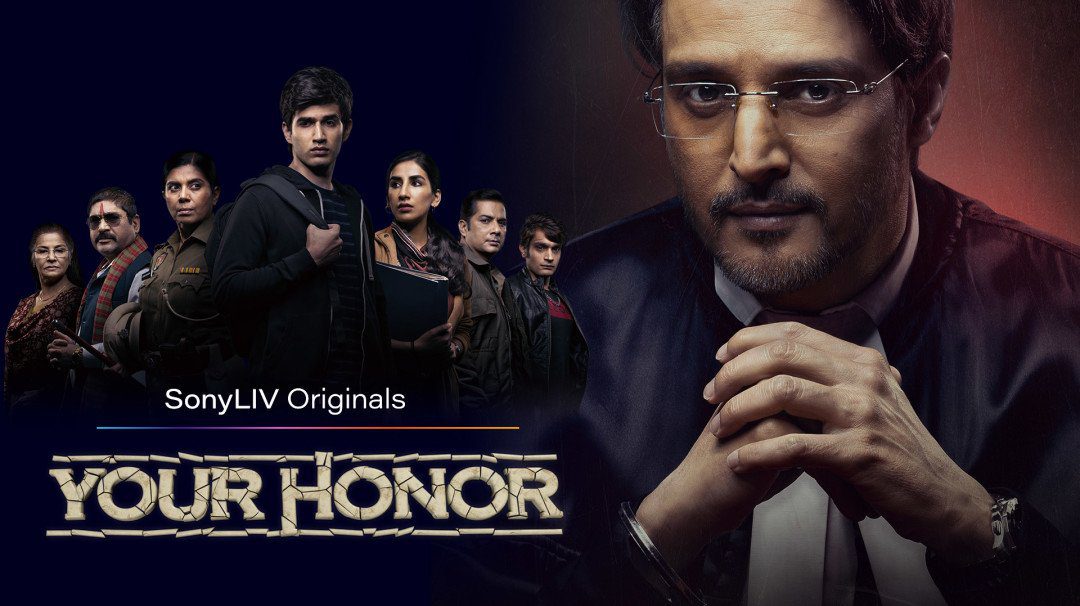 As the show, Your Honor is ending then what will happen at the end? Will the audience get something exciting to see? The show has been one of the popular television series. The thrills and adventure has made the audience crazy. And most importantly, it has the best and a huge cast and crew. Your Honor includes many superstars who have taken the show on another level. But the ending of the show has really made fans upset. Because it was the only entertainment source that has really helped people during the lockdown and crisis. In this article, we will cover all the things about the ending of Your Honor.

Your Honor is an American television series that is based on Kvodo. Kvodo is an Israeli TV series. This genre is quite serious which is Legal drama, related to crime and justice. It was released on the 6th of December, 2020 through the network of SHOWTIME. The series had run for 2 months only. And in the year 2021 on February 14th, its last episode was scheduled. The most important fact about this series is that it is a limited series. In this series, a son of a respected judge is involved in some kind of accident or hit-and-run. This hit-and-run thing created a high-stakes game of lies. The whole drama is based on this theme only.

What is the finale of Your Honor?

The series has been so interesting throughout the show. But what happened to the last episode was unexpected. It was a series when Adam Desiato accidentally hit Rocco Baxter with his car. Things got worst when he left Rocco on the street when Rocco died. Earlier was ending just decided. But now showrunners has changed it. In the 10th episode, final episode it seems that Jimmy Baxter will take possession of Adam and that’s is kind of Adam’s killing. But his father Michael Desiato, a respected judge tries to hide his son’s crime. He made Kofi take the blame for the accident and Kofi went to jail. In jail, Rocco’s brother Carlo Baxter killed Kofi and fired his house. And ended up killing his mother.

Miraculously his brother was out that time. Michael confronts Carlo and presided over his trial. But Carlo didn’t find him guilty because he did not believe Michael. Because Michael’s manipulation was within the courtroom, which seems that Carlo’s brother will never get justice. In the finale, it seems that Michael was embracing his son and Carlo was seeing through the hotel’s window. But in the end, Carlo ended up killing Adam’s too. Adam was in the verdict party of Carlo’s. Adam was invited because he was dating Fia Baxter. Eugene made a plan to kill Carlo and shoot him. But incorrectly gunshot Adam, who was the actual murderer for his Eugen’s brother. 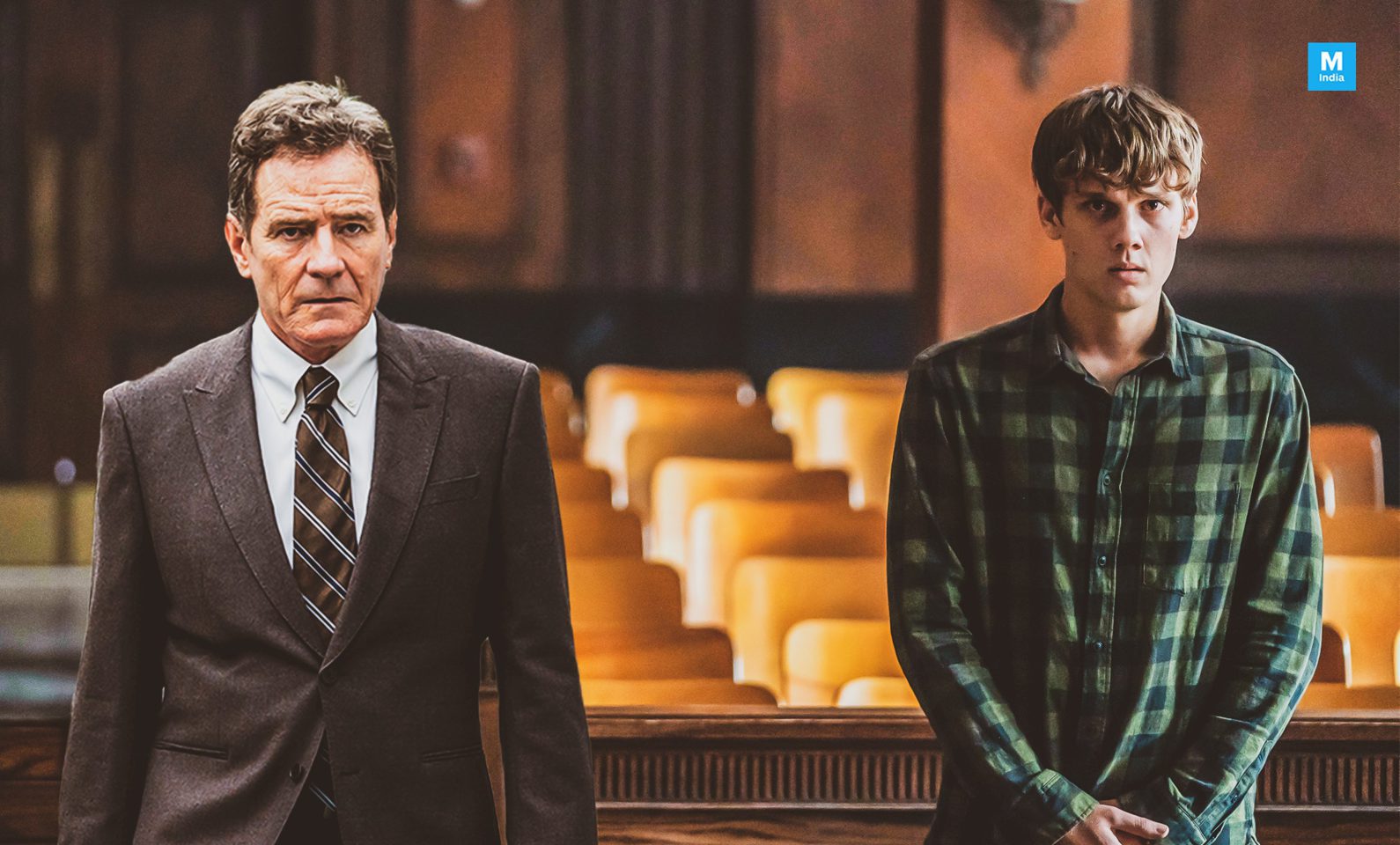 Michael with his son, Adam.

Your Honor has a very large cast and crew. Many popular artists have worked in this series. Some freshers have also made their appearance. Firstly we have Byran Cranston who played the role of Michael Desiato. Michael Desiato was a judge and father of Adam. Next, we have the cute boy Hunter Doohan who portrayed the role of Adam probably the main character. Adam was the one who hit Rocco with his car. Then we have Lilli Kay, who played the role of Fia Baxter, girlfriend of Adam. We also have Tommy, whose role was portrayed by Michael Stuhlbarg. Next is Hope Davis as Gina Baxter.

Sofia Black D’Elia has played the role of Frannie. Then there is Jimi Stanton as Carlo Baxter, brother of Rocco and who killed Adam. Popular characters like Frankie played by Tony Curran, Joey Maldini as Chet Hanks, and Kofi Jones as Lamar Johnson. More supporting characters like Eugene Jones played by Benjamin Flores Jr., Charlie Islah played by Whitlock Jr., and Little Mo portrayed by Keith Machekanyan. Last but not least we have Andrene Ward as Big Mo and Dave Maldonado as Brendan Cusack. Many stars like Carmen Ejogo, Amy Landecker, and many others. These stars have such great chemistry off-screen. They share their photos on their Instagram handles. 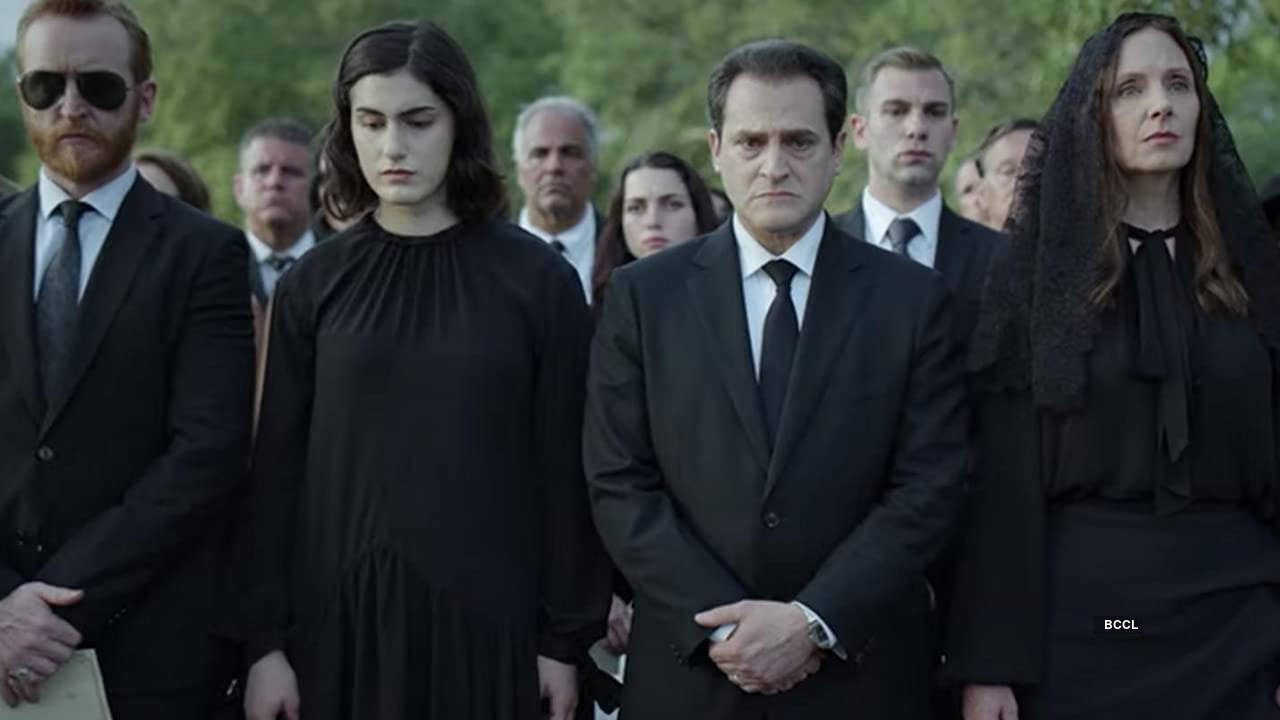 A scene from Your Honor