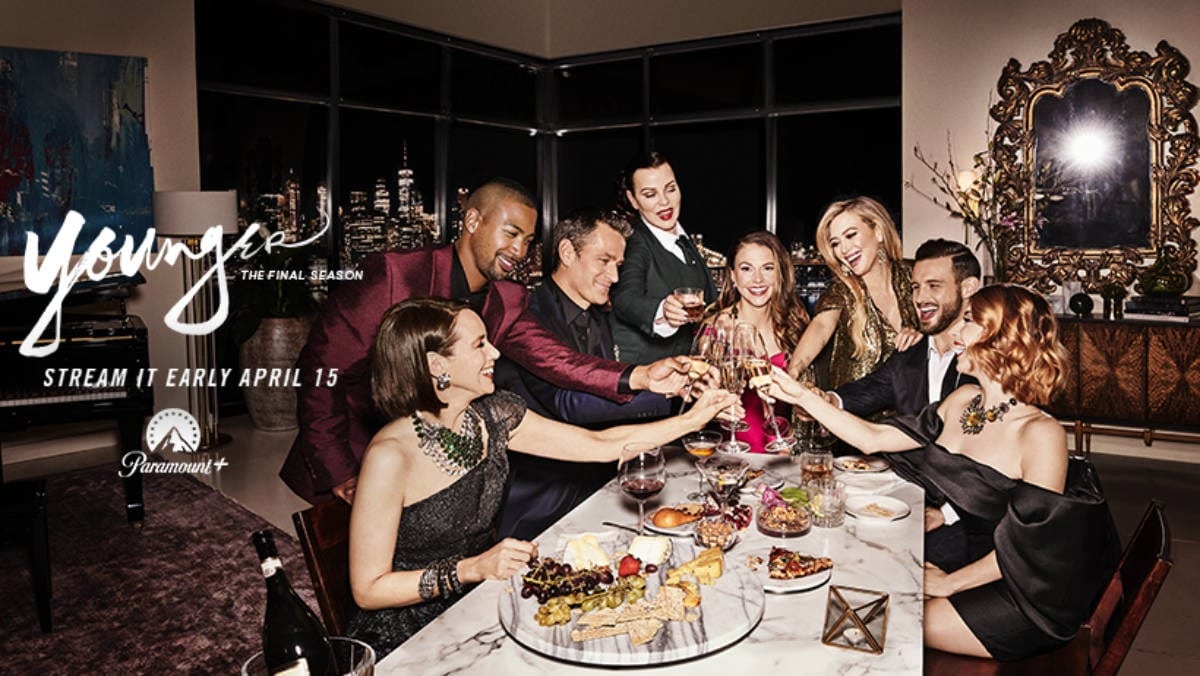 The season finale of Younger was a much-awaited release. After the sixth season concluded with many dramatic events. First of all, Diana got married to Enzo. The wedding party was a complete banger from the beginning, with Lauren, unfortunately, sitting on an ice sculpture. And well she was not wearing any undergarments so, yikes! However, the most remarkable happening was Charles proposing to Liza. Needless to say, the fans awaited this moment for the past seasons. But Liza didn’t seem too eager to jump on the offer. A line of dancers come to Liza’s rescue as the music plays and she escapes without a fixed answer. Part of her confusion was because of Josh, her ex. Well, Kelsey had a good day to her name. She left Millennium to start her own company. But she decides to stay back after Charles offers substantial shares of the company.

Younger started serializing in TV Land on March 31, 2015. It is a comedy-drama television series produced by Darren Star. Darren also worked on Sex and the City. Younger is a single-camera series based on a 2005 novel by Pamela Redmond Satran with the same title. The series gained much popularity among its viewers over the seasons. The direction of the seventh season was delayed due to a pandemic. The seventh season of Younger started airing on April 15, 2021, titled A Decent Proposal. Younger has now moved to Paramount for its season finale. It is available to watch on Paramount+, Hulu, and Amazon Prime.

Younger circles around the life of Liza Miller, a 40-year-old divorcee. Liza is the mother of a college-going girl and is having a hard time meeting the ends. So her best friend and roommate Maggie Amato tell her to fake her age to get a job. This idea sparked after a 26-year-old tattooist Josh mistakes Liza for someone in her 20s. Liza ends up mentioning herself as only 26 in her résumé and lands a job at Empirical Press. She gets a dye job and with some outfits befitting millennials, Liza’s all set for it. Now she has to struggle in the ageist publishing industry, constantly guarding her true age. The show has its fair share of love triangles and edge-of-the-seat drama. 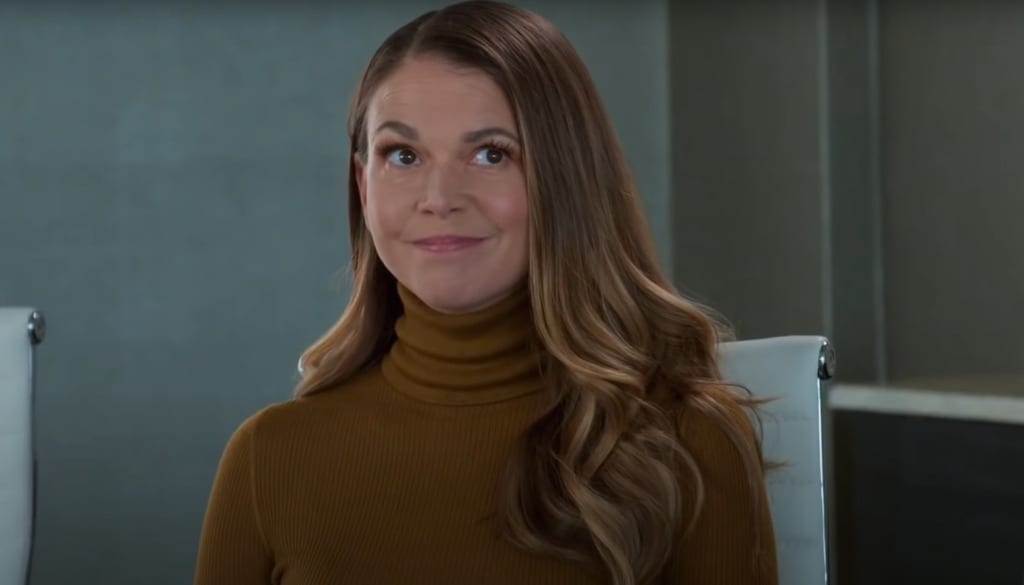 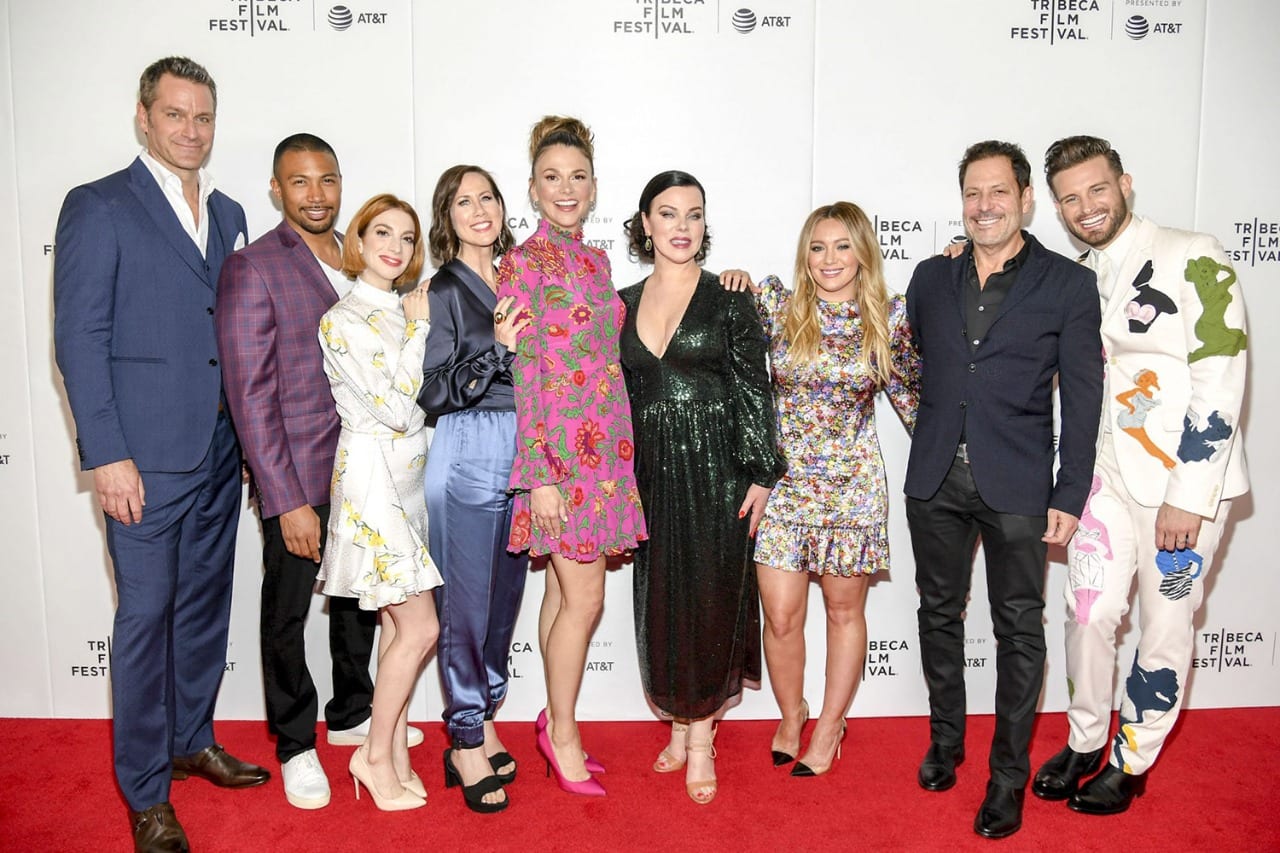 The cast of Younger (Source: Getty)

Also read:  Cast Away Ending Explained: Who Does Chuck End Up With?

For an episode that comes just before the series finale, episode 11 left us too excited. The 11th episode of Younger’s season seven aired on June 3, 2021. It was titled Make No Mustique. In the episode, Pauline comes back into Liza’s life to rekindle their friendship. Also, as a kind of savior to win Charles back from Quinn. Viewers will remember Pauline exposing Liza’s secret about her age in season 6 episode 8 Debutante. Pauline now has a new boyfriend and firm to make things right for Liza. She tells Liza that Charles is going on a vacation to Mustique with Quinn. Pauline also adds that she saw Charles with a gorgeous ring and he is probably planning to propose to Quinn. However, Liza is saddened and decides to move on. 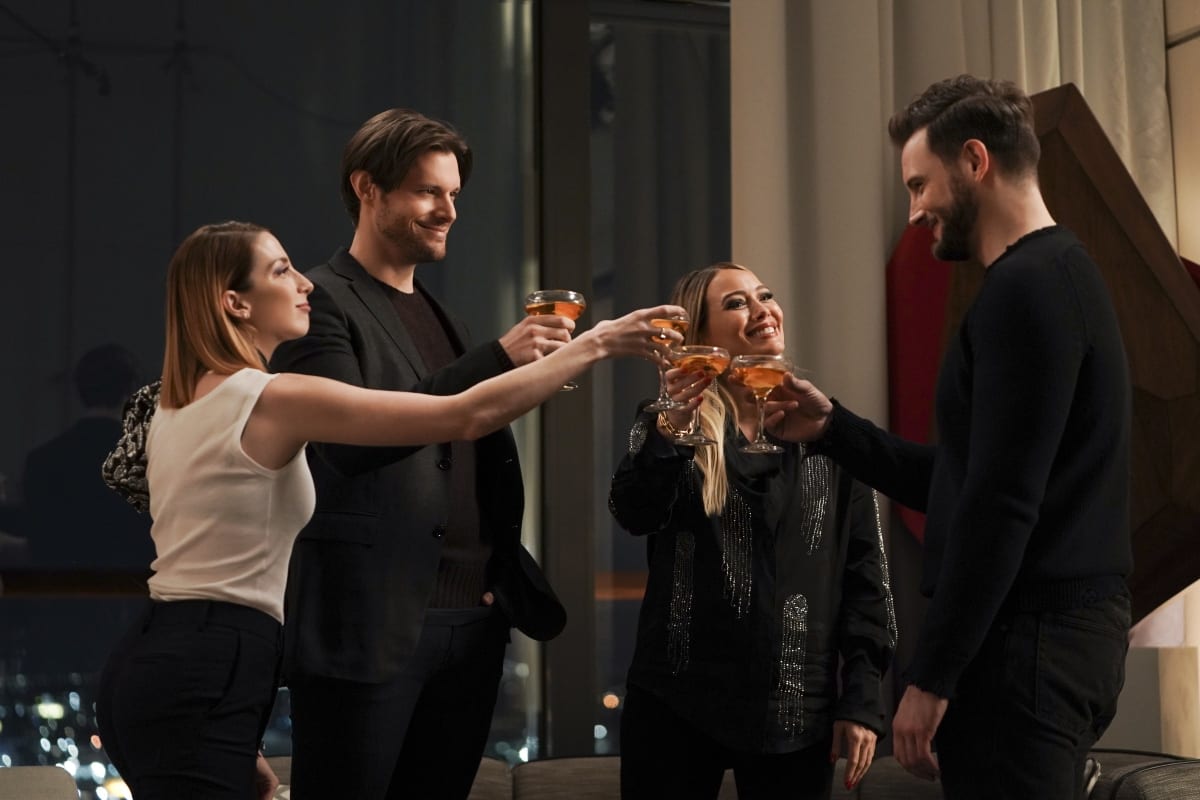 But Pauline being the schemer she is, steals Charles’ passport. And on top of that, mails it to Liza. Liza rushes to the airport to give Charles the passport and wishes him a good life ahead. Charles pulls a Rachel and meets Liza outside the airport. He confesses that he never really liked Quinn and the ring was meant for Liza. Then he sweeps her into a kiss. Charles also invests in Liza and Kelsey’s Inkubator pitch. Kelsey moves with Rob and throws a housewarming party. Lauren’s father gets too drunk at the party and gets hospitalized due to a heart attack. Lauren gets back with her ex, Dr. Max. Rob shares Kelsey’s pitch with some of his venture capitalist friends. In the process, it reaches Quinn as well.

The 11th episode concluded with the getting together of many couples of the show. And the most awaited Charles-Liza ship is all set to sail. But viewers will also get to see what a vexed Quinn might pull. She is not one to take slights lightly, after all. Younger Season 7 Episode 12 will release on June 10, 2021, and its name is yet to be announced. This will be the final episode of the season and also the whole series. Fans are very much excited to witness all the turn of events the last episode holds for them. 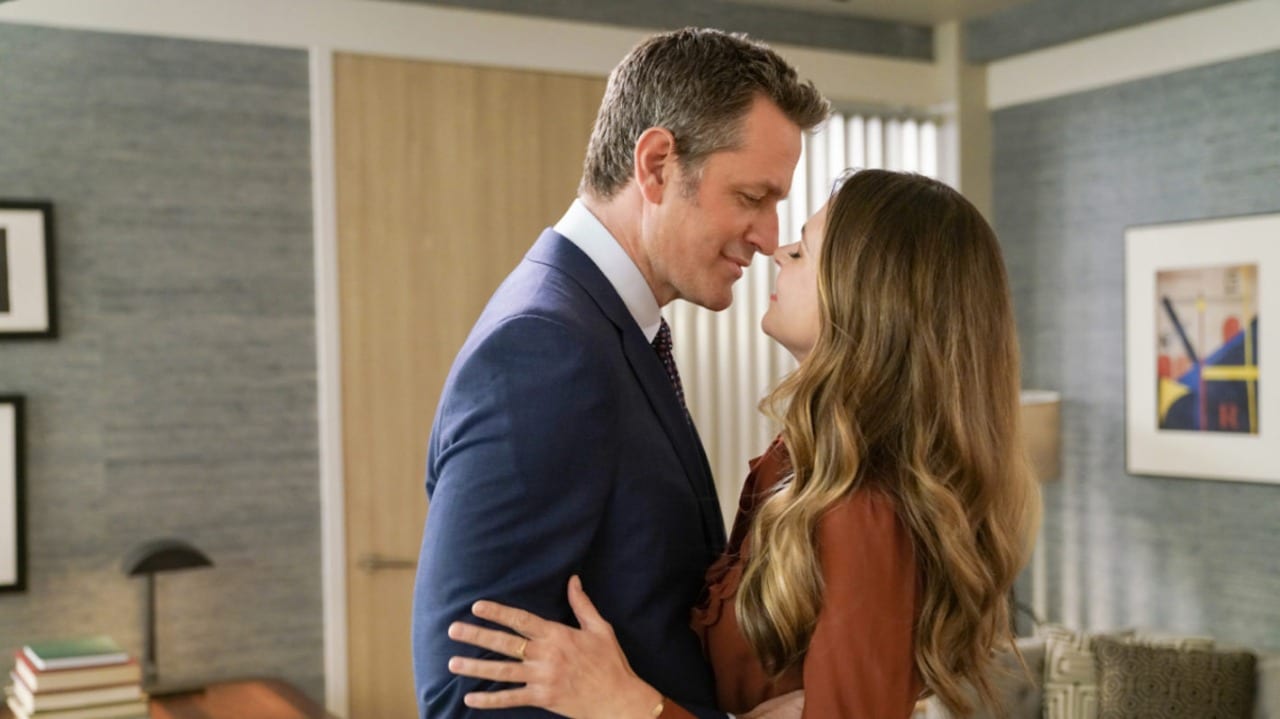