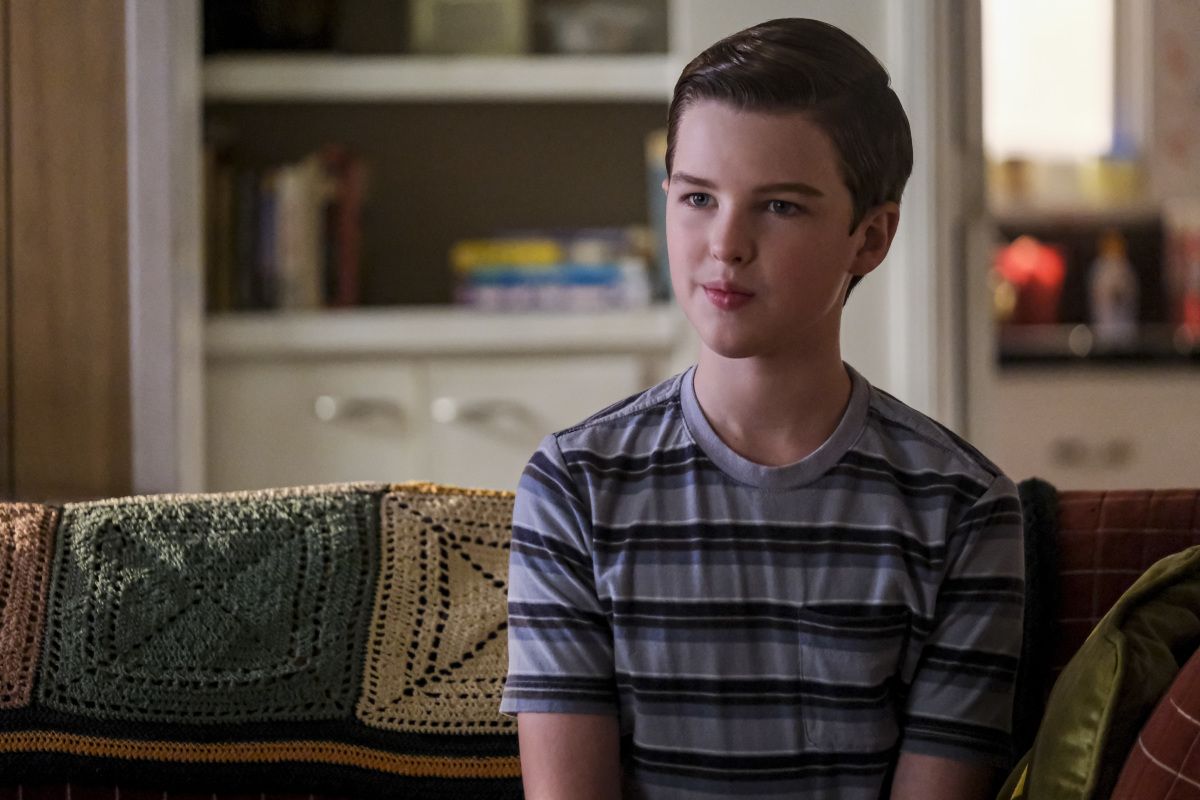 Young Sheldon Season 5 has started airing just a while ago and delivered one episode. We are truly fascinated by the turn of events that were pulled by the creators in this installment. Obviously, the fans are getting impatient and would love to know more about the future of this series. But first, let us dive into the introduction in recap, before spilling the actual tea. This is an American period drama television series which is made for CBS by Chuck Lorre and Steven Molaro. The timeline of the plot has been set to the 1980s and the early 90s.

The show serves as a spinoff to The Big Bang Theory. The main protagonist, as suggested by the title itself, is Sheldon Cooper who is nine years of age. He resides with his folks in Texas and goes to a normal high school. We see the troubles that Sheldon has quite often in mingling with the people around him. As a matter of fact, for a nine-year-old boy, Sheldon happens to be way more intellectual. We have seen a lot of drama throughout the show and given that we are at the fifth season now, there is still a lot of unloading.

Previously in the first episode titled One Bad Night and Chaos of Selfish Desires which was released on the 7th of October, we see the scene that literally shocks us. It was obvious that something big was bound to happen with the new season unfolds, but we never expected something as huge as this. In this episode, we saw Sheldon and Missy both packing and running away from their respective homes. Their families are in a bit of chaos right now and are having major troubles especially with the children missing. On the other hand, things got uptight for Mary. It was when she received the news about George Senior and it was definitely not the brightest one at all. Well, this is almost everything we have seen in the previous entry and it is finally the time to talk about the most awaited future for Young Sheldon. 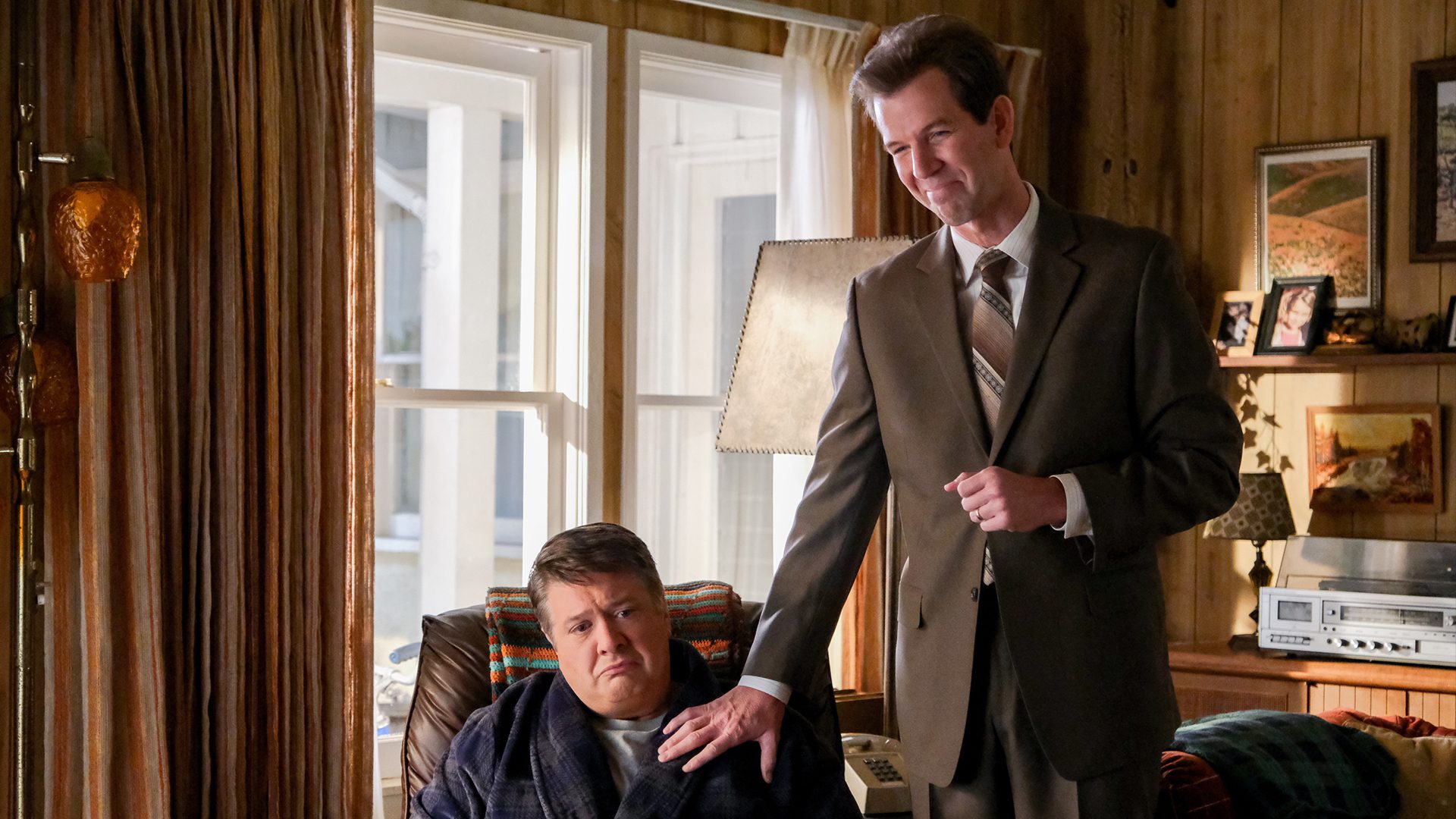 A still from Young Sheldon Season 5

Young Sheldon Season 5 Episode 2 is scheduled for a release on the 14th of October 2021. This episode is titled Snoopin’ Around and the Wonder Twins of Atheism. It is supposed to drop out on CBS at 8 PM as per Eastern Time. If you are someone who loves the drama given away by the creators with Young Sheldon, then I suggest you keep an eye out every week on Thursdays at the time we penned down.

Now, there are a variety of ways through which you can have access to all the latest episodes of the show. Although, the most convenient one is still tuning into the CBS channel at the designated date and time slot. If you have missed the original air, then the best way now is to watch the episode from the official website of CBS. Options such as YouTube TV and DirecTV help you get the newest episodes. They let you watch all of this life but through an active subscription only. If these options do not suit you well, the last one available is through Video on Demand. Amazon Prime Video, Apple iTunes, and VUDU are some of these methods.

Here, we are about to mention some hints at the next episode. If it makes any reader uncomfortable, please feel free to skip to the next part. In Young Sheldon Season 5 Episode 2 titled Snoopin’ Around and the Wonder Twins of Atheism, we are to witness yet another plot twist. Sheldon will be seen encouraging Missy to have her own share of doubts regarding the Bible. On the other hand, Meemaw has set her goals straight and wants to catch George Senior red-handed while he is lying his way through. All this while, Mary has her own tasks. She is helping Pastor Jeff search for a very young pastor.