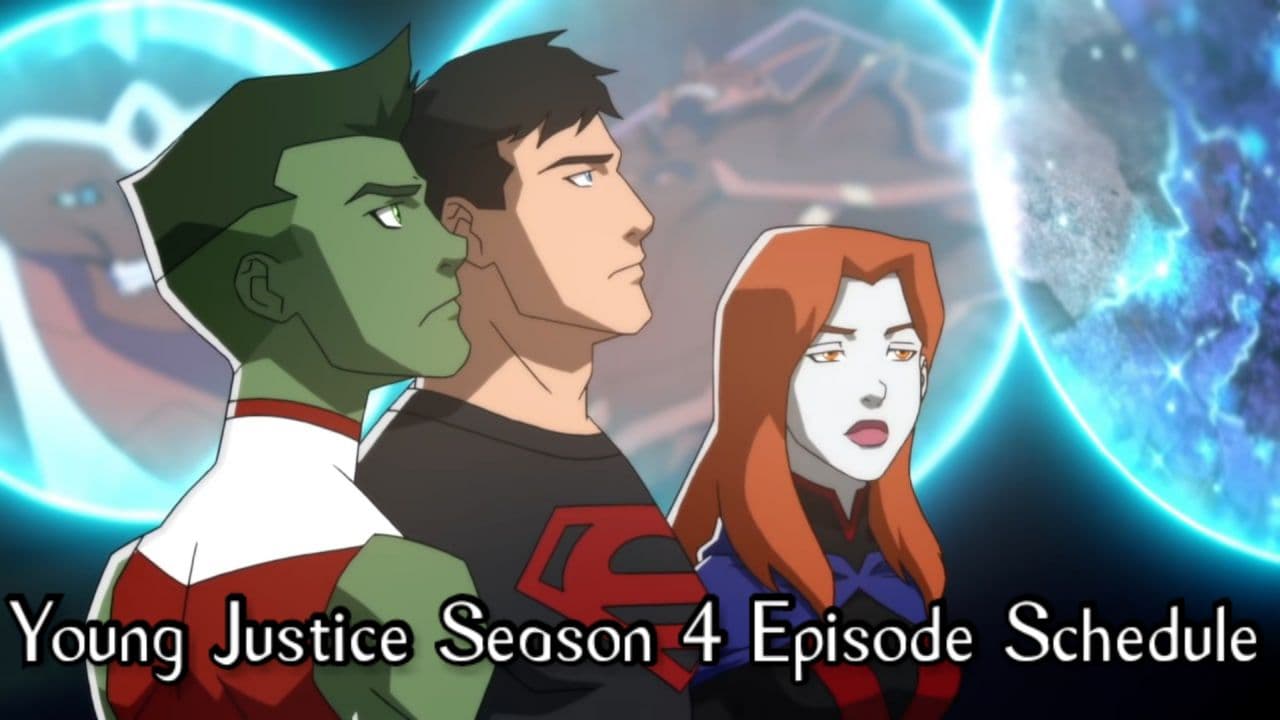 What is the ‘Young Justice Season 4′ Episode Schedule? The young Generation of 2021 is asking for the schedule of the latest season of their favorite series Young Justice. The series has a very basic storyline that mostly superhero animated shows have. The storyline could be that there are a group of students that are selected for a mission to save the world from negativities, and they do the tasks in a different costume but secretly. This series has nearly the same storyline that I mentioned. But, the proper explanation of all the series will appear later in this article. Also, we have the answer to your question regarding the Young Justice Season 4 episode schedule. So, read on.

The series Young Justice is an American series that is animated and is especially targeting teens and young adults. The audience of the series gives their 25 mins to each episode of the series as every episode of every season has a running time of 25 mins. However, the first day of every season has two episodes launching on the same day, so their episodes’ running time is around 1hr. Also, the first two of Young Justice Season 4 Episode was out on the same day that is on 16th October 2021. The update on the launch was announced a year ago. Now, read further to know the Young Justice Season 4 episode schedule.

What is the Young Justice Season 4 Episode Schedule?

The 4th season of the series has recently launched four episodes only ad among those, two were out on the same date. So, we have a schedule of six episodes, among which four are already out, and the rest two episodes will be out on the same day, that is 7th November 2021. Moreover, there are more than these six episodes, but their schedule will be out shortly, and right now, there is no information about the rest of the episodes. 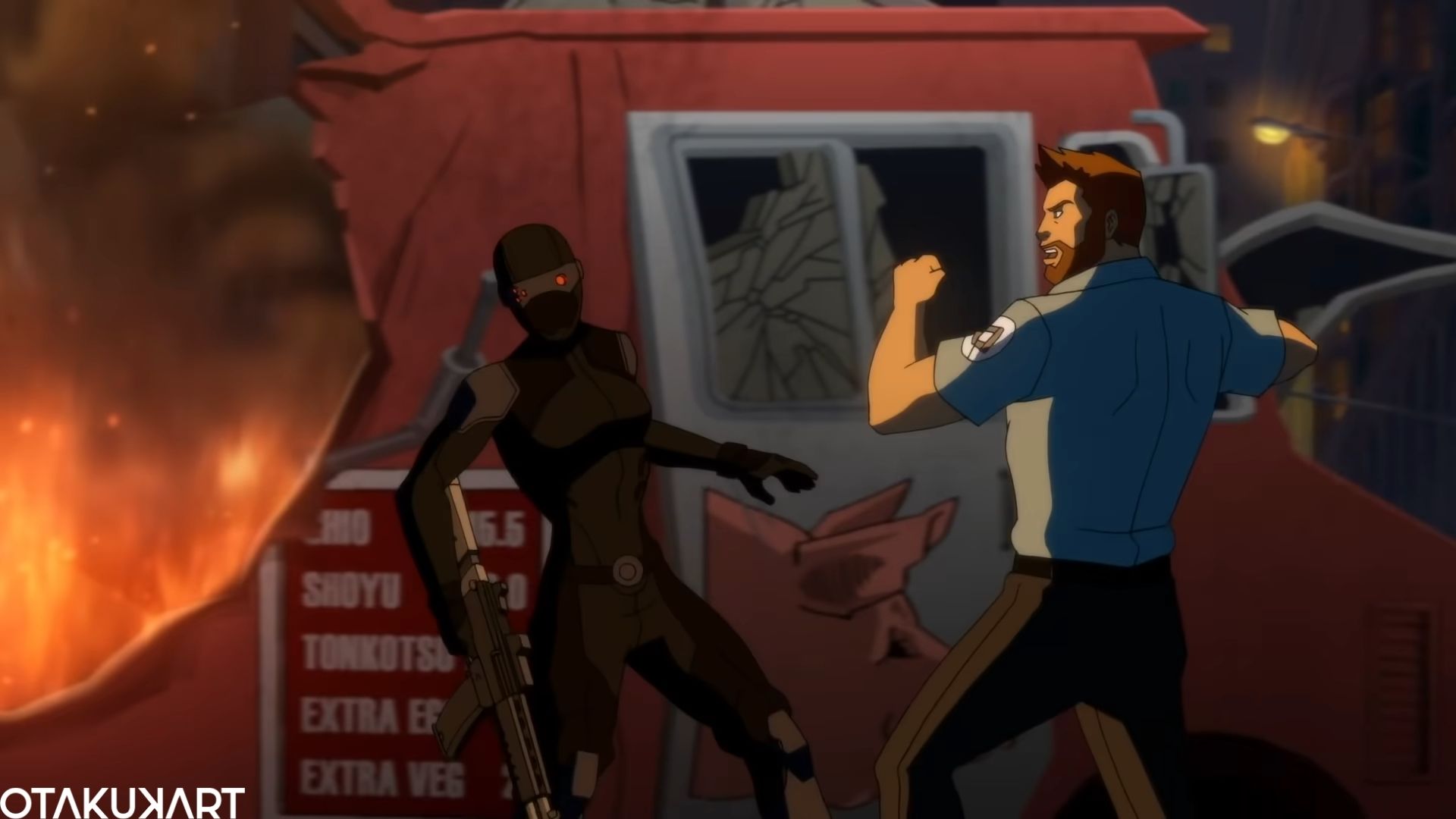 Further, the next launch of the third episode was on 21st October 2021, and the director of the episode was Christina Sotta. Well, what is the name of the third one? It’s Volatile. Now, the fourth and the most recent episode that was out on HBO Max on 28th October 2021 was named Involuntary. Christopher Berkeley and Francisco Paredes were the director and writer of the fourth episode, respectively.

Also Read: Where are Tremors: Shrieker Island Filmed? Production and Behind The Scenes

An Overview of all the Series

In this section, we will be knowing about all four seasons in brief.

Season 1: In season one, Robin, Aqualad, Kid Flash, and speedy are the sidekicks, and their mentors are Batman, Aquaman, Flash, and Green Arrow. Now, Speedy resigns from being the sidekicks anymore. So, all the other three tried to prove themselves to their mentors as this was the opportunity for them. They expose an illegal activity of a very dangerous man. As a result, their mentors instruct them to make their group and work for good but secretly.

Season 2: In Invasion, the second season, the show continues after five years, Justice League offers three more members to join them, but they refuse and didn’t leave Young Justice. Two of the old members of young justice tire, and this time they face aliens’ attack on the Earth. 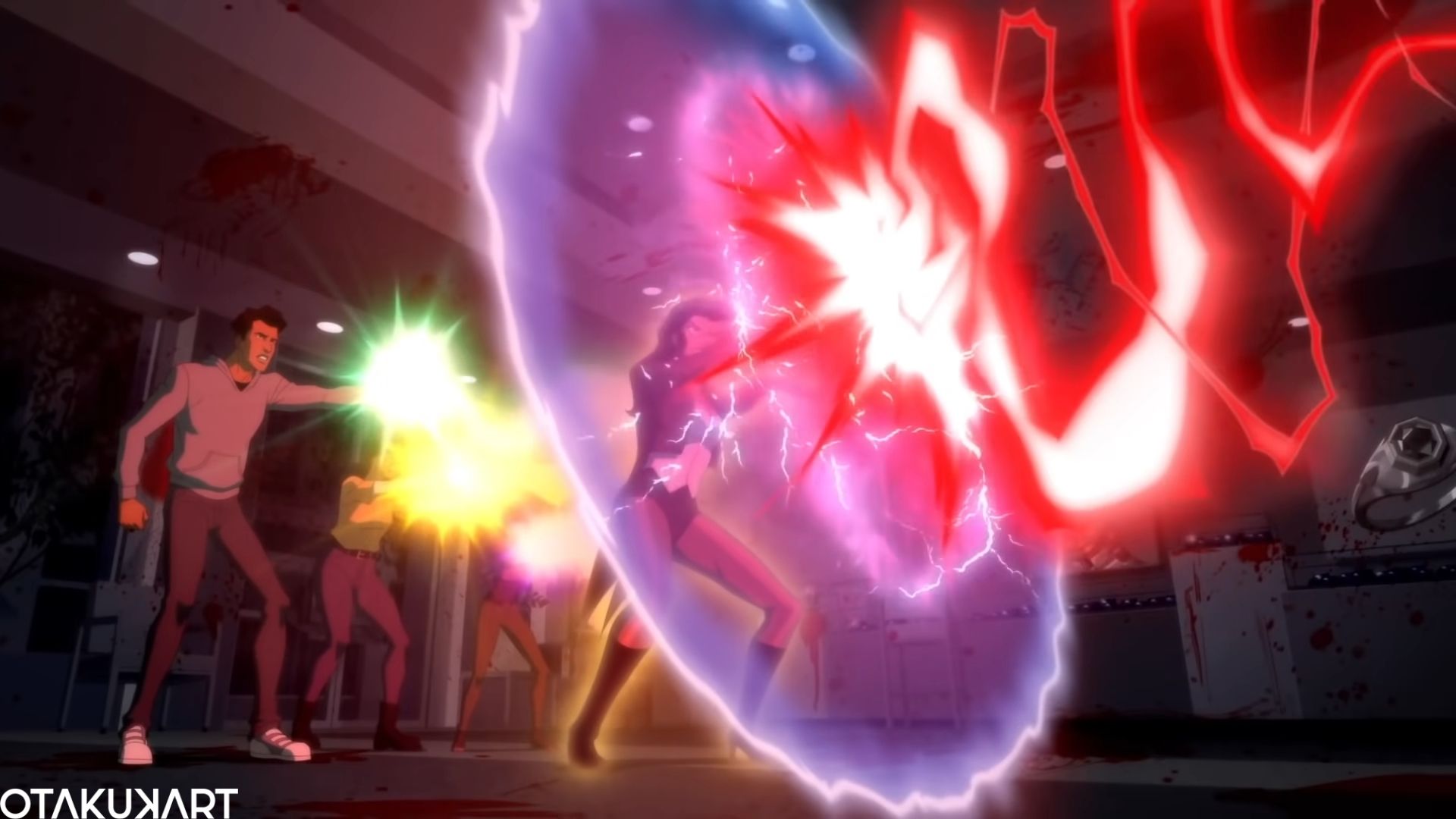 Season 3: In this season, that is Outsiders, the team faces intense challenges. They have to fight and save humans from metahuman trafficking.

With every launch of the new season, the series gets more and more polished and exciting. Since 2010, the audience of the series is growing with immense popularity.