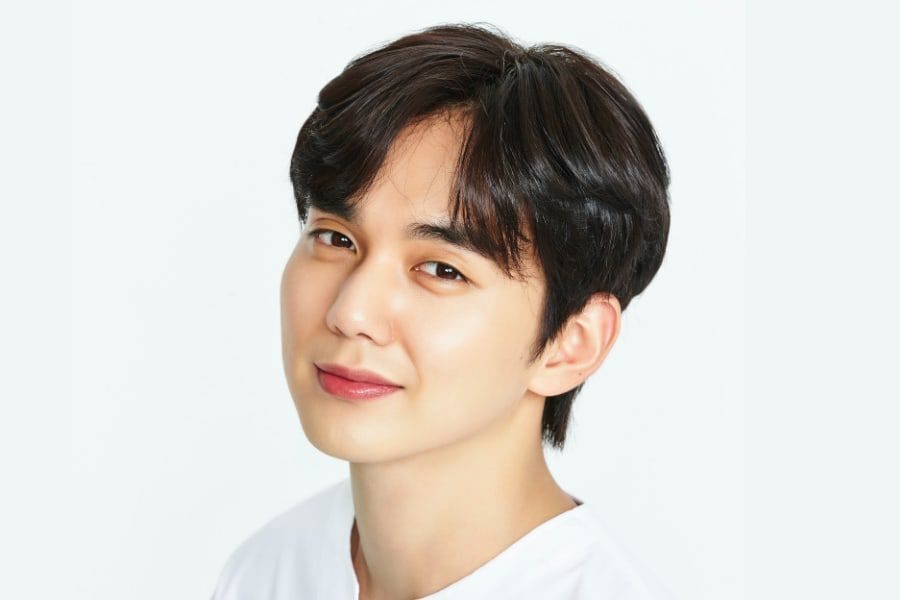 With the period k-drama Moonshine achieving good ratings, people have been wanting to know about the amazing cast. Playing the role of Nam Young, actor Yoo Seung Ho has been trending on the internet too. Known as one of the most accomplished actors, Yoo Seung Ho has been in the entertainment industry for over two decades. He has a number of k-dramas and movies to his name. And has even hosted the charity event ‘Love Request’ with the songstress IU. Pretty popular in the scene, here is everything from his career timeline to the actor’s net worth that you want to know.

Having a striking resemblance to Seo Ji Sub, the media likes to call the actor  “Little So Ji Sub”. Yoo Seung Ho started his acting career as a child actor. To start his career, the actor’s mother sent an ad agency a snapshot of her son at the age of six. Impressing the agent, the actor went on to star in a cellphone advertisement. Followed by a few more advertisements, the actor went on to make his TV debut with the 2002 film ‘The Way Home’. Currently. In his late 20s, the actor has come a long way. Along with an amazing portfolio, the actor has also created a huge fan base. 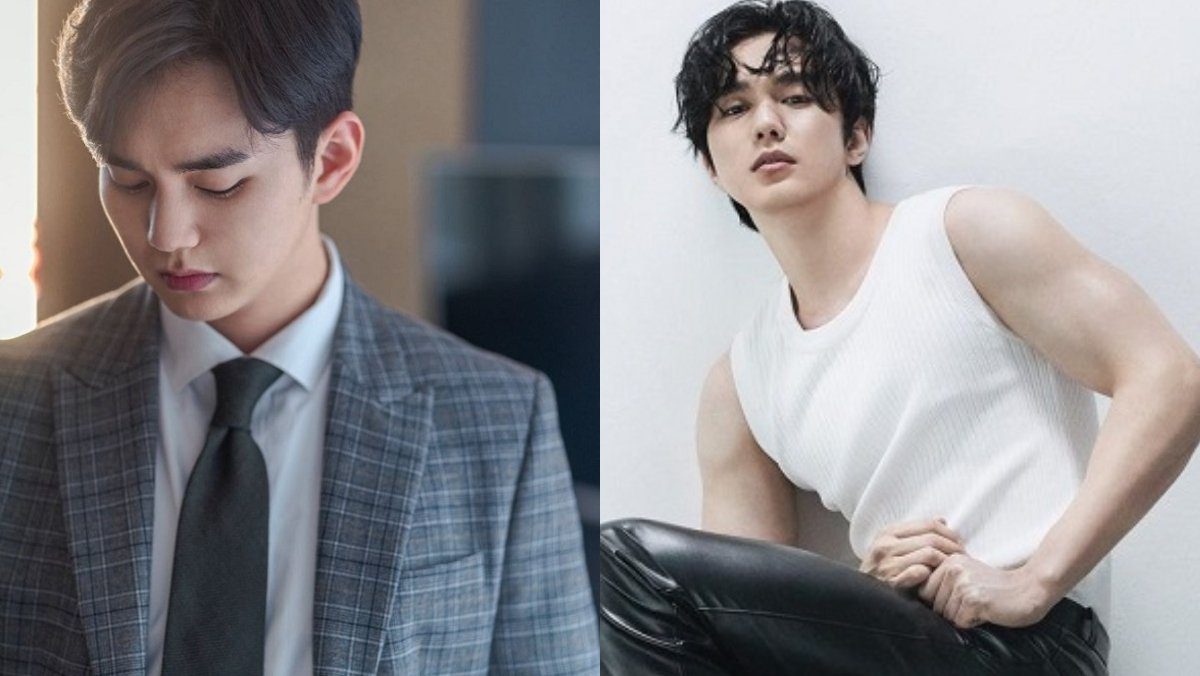 Continuing his career as an actor, Seung Ho went on to star in several TV programs. He was also one of the main cast in the popular kids’ show “Magic Warriors Mir and Gaon”. In popular k-dramas of the 2000s like ‘The King and I’ and ‘Gwanggaeto the Great in The Legend’, he went on to play the younger versions of the male lead. Becoming a teenager, the actor took over some globally acclaimed films. ‘Dragon Zakura’, ‘Master of Study’, ‘City of Fathers’, and  ‘4th Period Mystery’ to name a few. Becoming a known name in the industry as soon as he entered his 20s, Yoo Seung Ho took over some of the amazing k-dramas. On the way to redeem himself, the actor went on to play the lead in ‘Operation Proposal’.

Also Read: Park Shin Hye Net Worth: A Look At The Actress’ Career

In 2010, the actor took a trip to the slums of India and Sri Lanka and witnessed their living conditions. Writing a diary about the things he saw there, Seung Ho went on to write a song about it. Taking IU’s help, the two actors performed a duet called “I Believe In Love” for a popular Korean charity show. With his career taking off, he went on to play roles in fantasy period drama ‘Arang and the Magistrate’. As soon as the actor wrapped up the filming of the 2012 k-drama ‘Missing You’, he went on to enlist in the military for mandatory service in 2013 quietly. 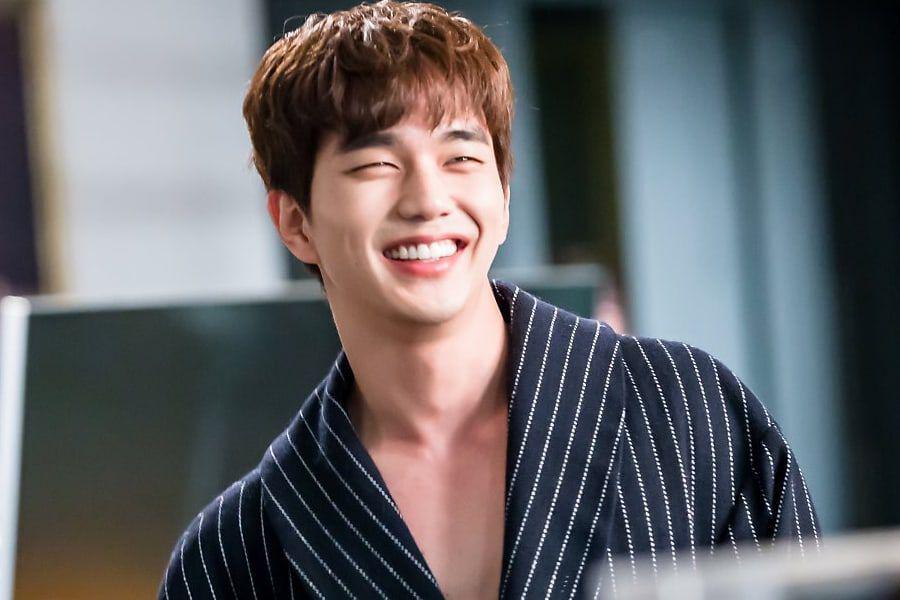 What Is The Net Worth of Yoo Seung Ho?

Estimating the net worth of Yoo Seung Ho, it falls around $1.5 Million. Serving for one and a half years, Seung Ho was discharged in December 2014. Making a comeback in 2015, the actor went on to give hits after hits like ‘The Emperor: Owner of the Mask’, ‘I’m Not a Robot’, and ‘My Strange Hero’. With his ever-increasing popularity, Seung Ho is also a part of many brand endorsement deals. Just after his discharge back in 2014, the actor bounced back to work. He became the face of sports giant ‘ADIDAS’.

Currently busy with the promotion of his ongoing k-drama ‘Moonshine’ the actor is opening up a lot. Talking about his favorite scene from the ongoing k-drama, the actor shared the story about how his character Nam Young changes throughout the story. Nam Young has worked on his anger issues a lot. While making decisions, he shows a side of himself that’s different from before. He pointed out the change in the scene when Nam Young asked Ro Seo about her making illegal alcohol for money. While the old Nam Young had only gotten angry, the new Nam Young tried to understand the reason.

Also Read: What Is Son Ye Jin’s Net Worth? How Much Does Hyun Bin’s Fiance Earn?