Who is Yogita Bihani Boyfriend? Who Is The Dil Hi Toh Hai Actor Dating In 2021? 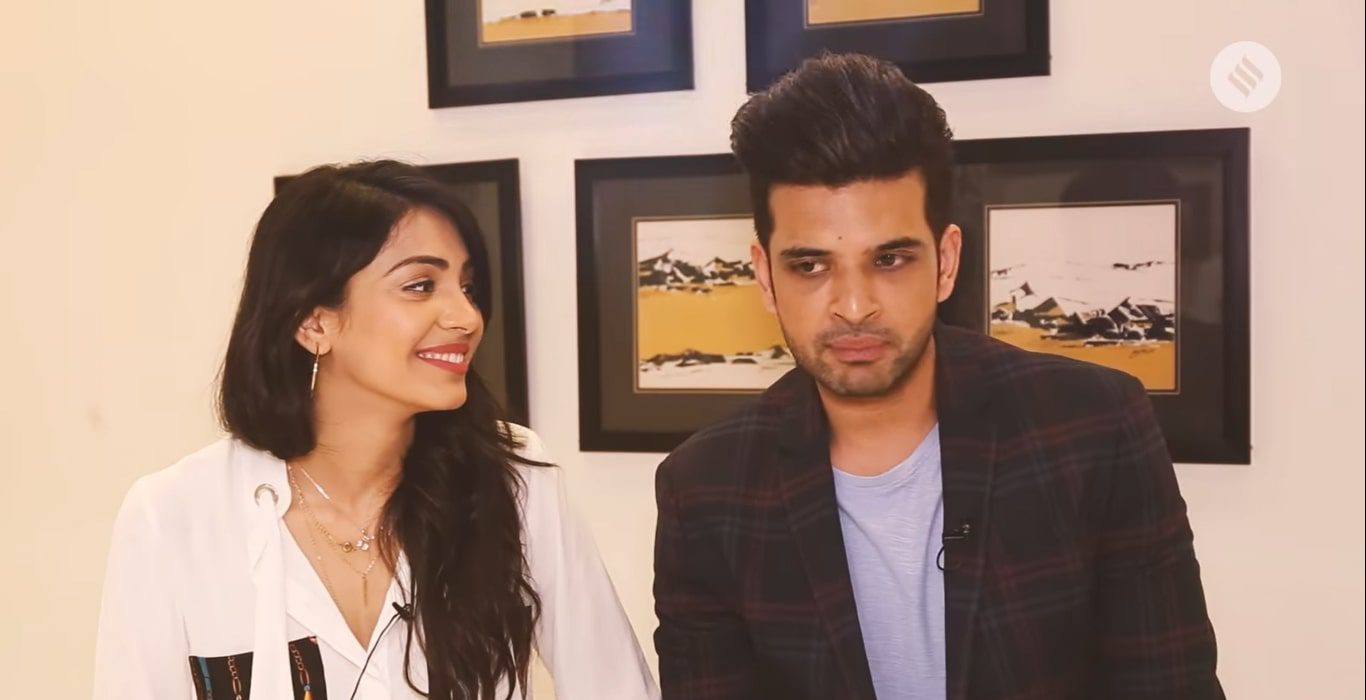 Yogita Bihani has been on the news for quite some time! After her debut in Dil Hi Toh Hai, Bihani’s career has skyrocketed to success! But it also has created a lot of questions about her personal life. The netizens keep asking who is Yogita Bihani Dating? After a few of her Instagram posts, it seems much obvious. Before we move ahead, let’s get back to the point from where she started!

She started acting just four years back in 2017. The gorgeous Yogita was a contestant in a food show called Femme Foodies. That was when the 26-year old’s acting career had started. Although the show didn’t make much of a difference, it gave her exposure. The reality show gave her a visual of the world of TV shows. In 2018, Yogita Bihani participated in Femina Miss Rajasthan. Unfortunately, she could not become Miss Rajasthan. But more importantly, she ended up as the top three contestants. Yogita’s career in glamour began on that day!

In April 2018, Yogita got selected to film the promo of Dus Ka Dum with Superstar Salman Khan! It was undoubtedly her biggest breakthrough till then. Not only did she get a chance to act with Salman but also, work with Sony TV. In one of her Insta posts, she mentioned, “It’s a dream come true.” Yogita Bihani also stated that Salman was a lucky charm for her. Later on, she went to work with Ekta Kapoor. Ekta Kapoor and Yogita collaborated for Dil Hi Toh Hai. It is to date, her greatest achievement because Karan Kundra is the male lead. And the dating controversies have started since then! Let’s talk more about who is Yogita Bihani Dating.

Who is Yogita Bihani Dating? Is The 26-Year-Old Beauty Dating Someone?

Recently, Yogita posted a series of Instagram posts regarding Karan Kundra. Karan Kundra is right now in the Bigg Boss House Season 15. The show hosted by Salman Khan has sprung a lot of questions about Karan Kundra’s relationships. Yogita’s post motivates Karan and his 3 Million followers to support him. She states that Karan is her “favorite person” in the house. Well, certainly some might think it is not a surprise. After all, she worked with him in Dil Hi Toh Hai for so long. Yogita loves to photoshoot alone and posts it in her account. The only person with whom she has recently uploaded pics is none other than Karan Kundra.

But that does not confirm that who is Yogita Bihani Dating. Especially in Karan’s case! Karan Kundra is the type of guy who has dated almost every TV star with whom he worked. He had affairs with RJ Anusha Dandekar before they confirmed their relationship. After some time, they went their separate ways. Kundra was also in a relationship with actor Kritika Kamra. Karan left her as well. Now recently, the actor has grown fond of Bigg Boss contestant Tejasswi Prakash. In the last few weeks, they have shared their feelings and thoughts with each other. The two have also earned the title of TejRan.

But before he had entered the house, it seemed that Karan had a romantic relationship with Yogita. Rumors were that the two had planned to marry each other! VJ Andy had revealed the news. He was very sure that Karan and Yogita were very close. They were more than just co-stars. It was just false rumors. Yogita Bihani is not in any relationship currently.

Also Read: Karan Kundra Girlfriend 2021: Who Is The Actor Dating?

Bihani was born on August 7, 1995, in New Delhi. In 2012, she attended Sumermal Jain Public School and finished her high school education. Later on, she joined Delhi University to study Computer Science. Yogita completed her graduation in 2015. After her graduation, she joined Red Foodie Startup co. in Faridabad. Yogita kept on operating at different positions till 2016. Bihani traveled to Mumbai, The City Of Dreams! To erase her financial problems, Yogita worked for Pratham Education Foundation. She worked there as a Sales & marketing coordinator. Ultimately, in 2017, she made her TV debut in Ekta Kapoor’s Dil Hi Toh Hai. And the rest is history!

Also Read: Who Is ArrDee Girlfriend In 2021? The ‘Oliver Twist’ Rapper’s Dating Life

Slasher Season 5: Is New Season Going To Happen On Shudder?