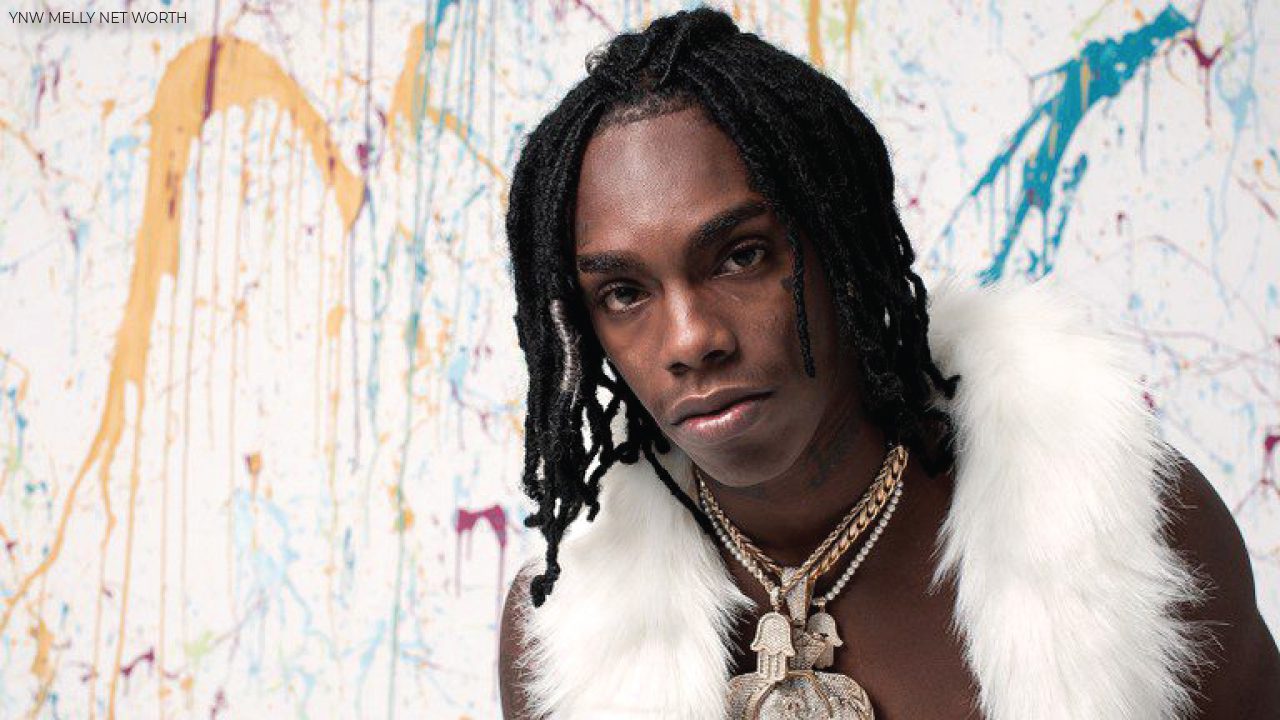 In this article, we’ll delve deeper into the life of rapper YNW Melly, who has previously released some jaw-dropping music, collaborated with Kanye West, but is currently in prison, facing a double murder charge. Jamol Demons, widely known as YNW Melly, was born on May 1, 1999, in Gifford, Florida. At the age of 15, he began his music career by uploading songs to SoundCloud. Melly has also collaborated with notable artists such as Lil B (‘Like The 80s’), Young Thug’s YSL Records label, and Kanye West on his only charting hit to date (‘Multiple Personalities’). His moniker “YNW” stands for “Young N***a World,” and his music has around 5 million monthly Spotify listeners.

Melly grew up listening to Drake, Ed Sheeran, James Brown, Taylor Swift, and other artists, but his major influences have always been Chris Brown, Lil Wayne, and Michael Jackson, who inspired him to pursue a career in music. ‘Murder On My Mind,’ YNW Melly’s biggest track to date, was first released to SoundCloud in March 2017. The audio’s official video was posted on YouTube in August 2018 and has received 465 million views so far. Melly’s 20-minute documentary depicting his life and astonishing interviews with his crewmates, YNW Juvy and YNW Sakchaser, as well as his family, was released in December 2018.

ALSO READ: Benjamin Mendy Net Worth: How much does the left-back for Manchester City earn?

YNW Melly’s net worth as a singer, rapper, and composer is estimated to be over $200,000 at the age of 22 by most sources. He is one of Florida’s richest and most influential young singers. He has a reasonably large fan base who can easily relate to his distinct musical style. He may be new to the music industry, but his hard work and talent have helped him gain a following in the entertainment industry. 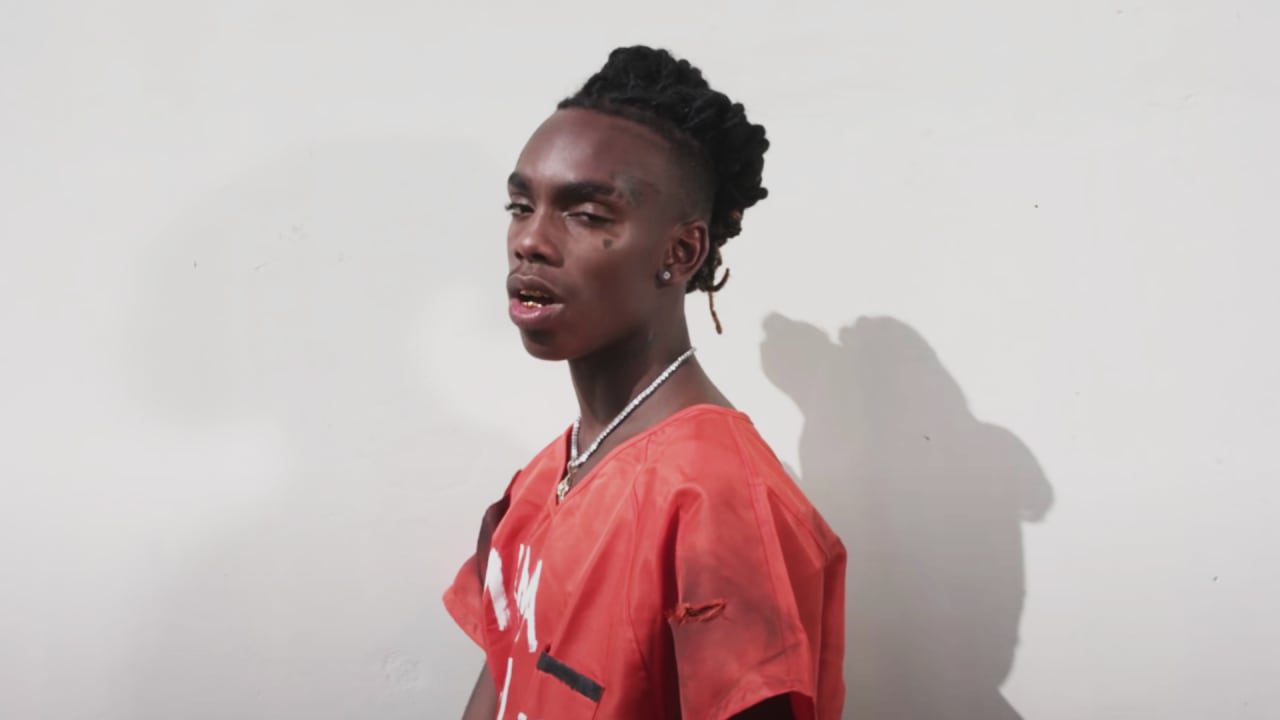 His YouTube account, “YNW Melly,” has more than 5.8 million subscribers and 2.3 billion views across 130 videos. As of September 2021, his YouTube channel is estimated to have a net worth of $5.4 million. YNW Melly is one of the wealthiest rappers, according to our research and other reliable sources such as Wikipedia, Forbes, and Business Insider. He is also one of the most popular rappers.

ALSO READ: Pitbull Net Worth: How much does the Millionaire Rapper Earn?

Why Is YNW Melly In Prison?

YNW Melly was living the life he sang about, eventually serving time in prison in 2017 on weapons charges related to a shooting he was involved in when he was 16 years old. The rapper, who is 22 years old, was also a suspect in the 2017 murder of a sheriff’s deputy in Gifford. Following his release, he became completely immersed in his music and began releasing singles and albums one after the other.

Life, on the other hand, has other plans for the gifted musician. Florida hip-hop artist, YNW Melly was arrested on two counts of first-degree murder on February 13, 2019. Two of his crewmates, YNW Juvy, aka Christopher Thomas Jr., 19 years old, and YNW Sakchaser, aka Anthony Williams, 21 years old, were shot and killed on October 26, 2018.

As a result of the forensic evidence gathered, the Miramar Police Department believed Melly and Henry aka YNW Bortlen staged the crime scene to look like a drive-by shooting after leaving the Florida studio in a jeep and that Melly was the gunman who pulled the trigger on his own friends. Bortlen is said to have driven the victims to the hospital after they were shot multiple times. Upon arrival, the two were pronounced dead. 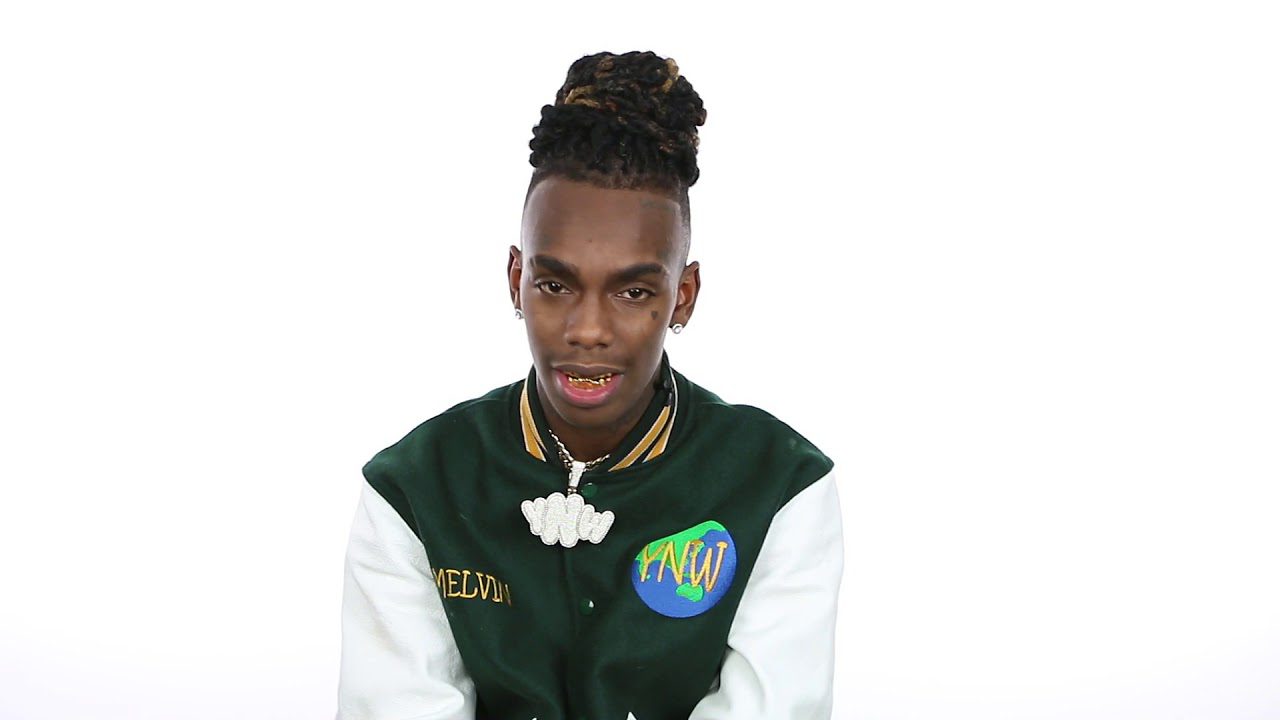 “YNW Melly and YNW Bortlen, a.k.a. Jamell Demons and Cortlen Henry have been arrested and charged with two counts of first-degree murder. Anthony Williams and Christopher Thomas Jr. were killed on October 26, 2018.”, read the police statement. The rapper made headlines again recently after forwarding a request to the judge of Broward County Jail in Fort Lauderdale, Florida that would allow him to be released from prison after testing positive for Covid-19 while incarcerated. However, it appears that the rapper has been cured, but he remains behind bars. He is currently facing the prospect of life in prison. Melly entered a not guilty plea in March 2019 and is still being held in the Broward County Jail awaiting trial. If he is convicted, he could face the death penalty.