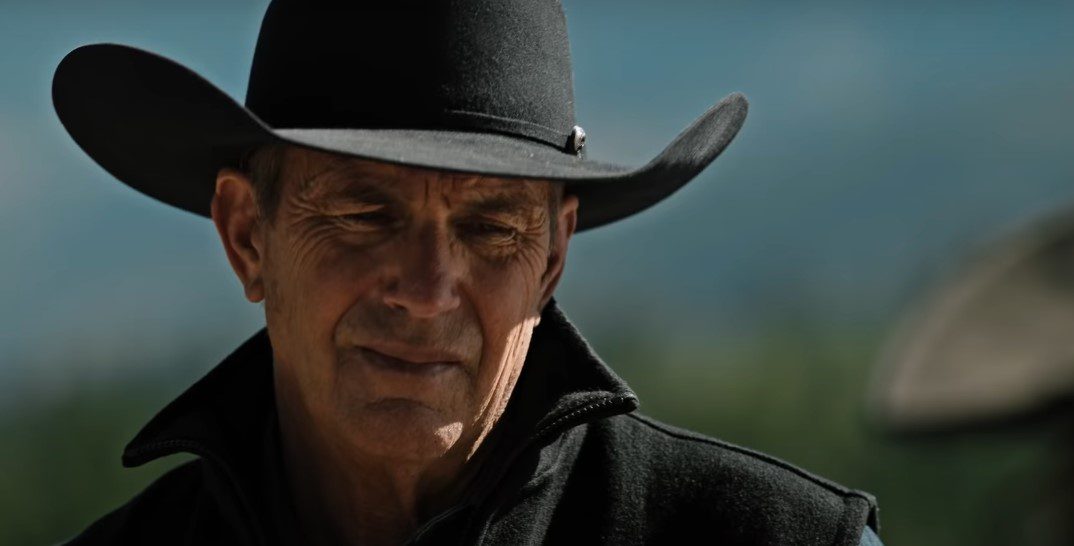 After a lengthy wait, fans were able to return to the Yellowstone Ranch and keep pace with the Dutton clan in the multiple premiere program that marked the start of season 4 of ‘Yellowstone.’ The opposing episodes emphasize all that makes the program a great Western drama. The destiny of the Dutton family is revealed in the first episode, and everyone escapes unscathed from the savage onslaught. This is Yellowstone season 4 episode 3 in Otakukart.

In the second episode, the Dutton clan’s close encounter with death provides them with a newfound sense of clarity, and the hunt for the killers gets on. Furthermore, a new threat has emerged in town. What can it be? This will definitely cause concern for the ranchers’ families. Now here we are at episode three, season four. So fasten your saddles and prepare for an exhilarating journey ahead of you. Without any further ado, let’s begin covering this interesting topic.

‘Yellowstone’ season 4 episode 3 will be released on November 14, 2021, at 8 p.m. ET. The first two episodes of the season debuted concurrently on November 7, 2021, with the remainder scheduled to air weekly on Sundays. The fourth season consists of 10 episodes, each lasting 40-45 minutes. If you want to know where to watch this show. In the next section, we will tell you details on where to stream this series starring Kevin Costner.

Where to watch Yellowstone? 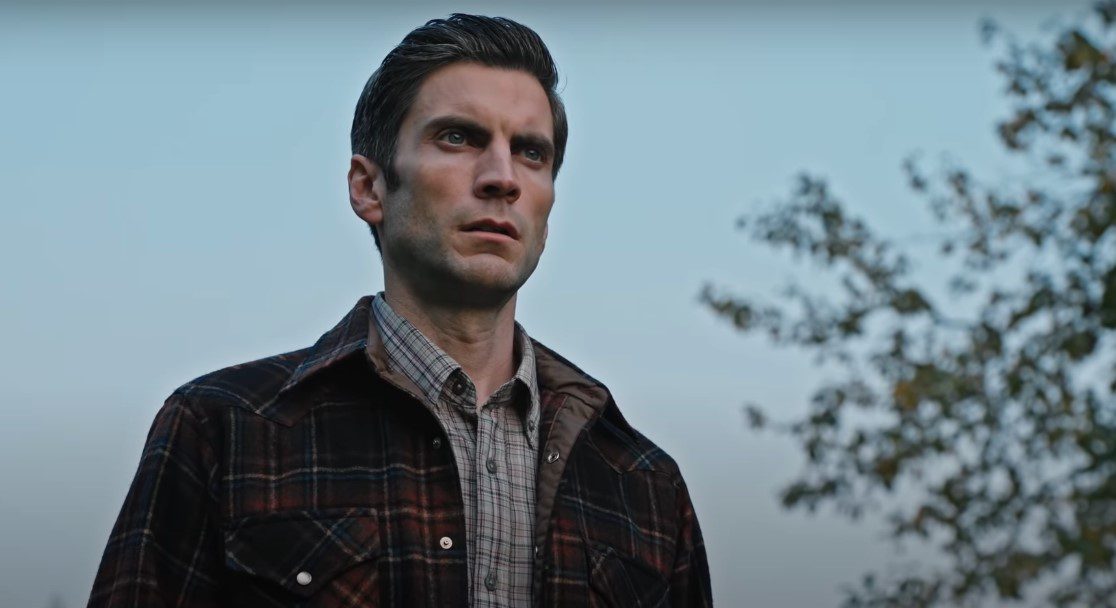 ‘All I See Is You,’ the third episode of season four of ‘Yellowstone.’ The Duttons are likely to accuse Jamie of assaulting them in the next episode and will be looking for proof of the same. This will further exacerbate the Duttons’ misconceptions with their estranged family member. Jamie, on the other hand, is starting his ranching career by acquiring a neighboring property, which may not play very well with John. Beth and Rip are likely to adjust to life with Carter, and he may quickly become like a son to them.

But first, the pair must have a long-awaited discussion regarding Beth’s infertility. Rip and Beth’s relationship might be the center of the episode, based on the title. We could also find out more about Monica and Tate, who are still healing from the assaults. In other news, Rip’s murder of Roarke might have serious consequences for the Yellowstone Ranch. Caroline Warner, Market Equities Chairperson, may take a very aggressive approach to secure the Dutton family’s property.

The second episode of ‘Yellowstone’ season 4 (named ‘Phantom Pain’) begins on a typical morning at the Yellowstone Ranch, with John mounting a horse and riding to a local hot spring to aid in his rehabilitation. Kayce follows John till they reach the hot spring. He joins his father in debating whether Jamie might have authorized the attack. Regardless, John orders Kayce to track down and execute the other members of the militia that assaulted them. In other news, Jamie is in the process of acquiring a ranch in the Yellowstone region, which he is discussing with his biological father, Garrett. Workers discovered the remains of Native Americans from the Broken Rock Reservation on Market Equities’ property. Caroline Warner, Market Equities’ Chairperson, comes to deal with the problem.

Caroline assures Rainwater that if he cooperates, she would enable building on her company’s construction site to continue. The two parties strike an agreement. Beth, on the other hand, finds that she has been sacked from her work. She is contacted by police officers who are in charge of a child. Carter, the child with whom Beth had connected in the previous episode, says Beth is his guardian. Beth makes the decision to bring Carter home for the time being. Carter and Rip don’t get along at first, but the rugged cowboy eventually warms up to the youngster. Carter takes a job as a stall cleaning and stays on the ranch. The episode concludes with John meeting Carter and providing him with some inspiration for life on the ranch. 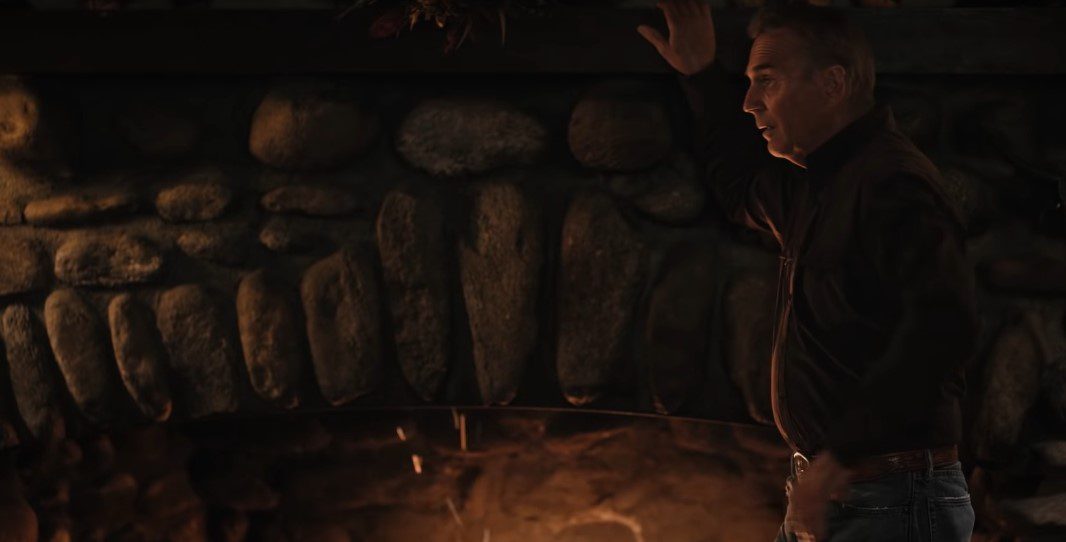 Are Rip and Beth adopting Carter?

Throughout the show, we witness Beth and then Rip warming up to Carter. Carter is a young man who met Beth in the hospital. His father has died, leaving the child without any adult supervision. Beth predicts in the previous episode that he would resort to crime sooner or later, and this prediction is confirmed in the second episode. While Carter isn’t going away, it’s unclear if Beth and Rip will legally adopt him. We know Beth can’t have children, but she wants to build a family with Rip.

Rip, on the other hand, is unaware that Beth is unable to conceive. Adopting Carter may be the best answer for all three parties. Interestingly, Carter’s transformation into an adopted Dutton will give him comparable coloring as Jamie. He might also become a competitor to Tate, with the two vying for the legacy of Yellowstone. As a result, Carter will surely be a welcome addition to the Dutton family. In the next section, we share with you details on Jamie.

Did Jamie kill the Duttons?

To say Jamie hasn’t been on speaking terms with his adoptive family since learning about his real father is an understatement. Beth already has a grudge against him, and his acts in the past have earned him John’s ire as well. Nonetheless, Jamie has repeatedly shown his loyalty to the family and all he wants is for John to recognize him. As awful as Jamie’s narrative is in light of the recent Dutton family assaults, it begs the issue of whether Jamie would go so far as to have his family murdered.

Beth seems to believe so, but Kayce believes Jamie remains loyal to the Duttons. John requests that Kayce obtain a warrant from Jamie in order to track down the remaining militia members who attacked his family. If Jamie refuses, it will be clear where his loyalties lie. While John’s strategy is sound, it does not prove that Jamie is to blame for the attacks. As a result, it is clear that the majority of the season will focus on whether Jamie is truly capable of murdering the family who raised him. For the time being, all we know is that Jamie will no longer prioritize his family over his own interests. 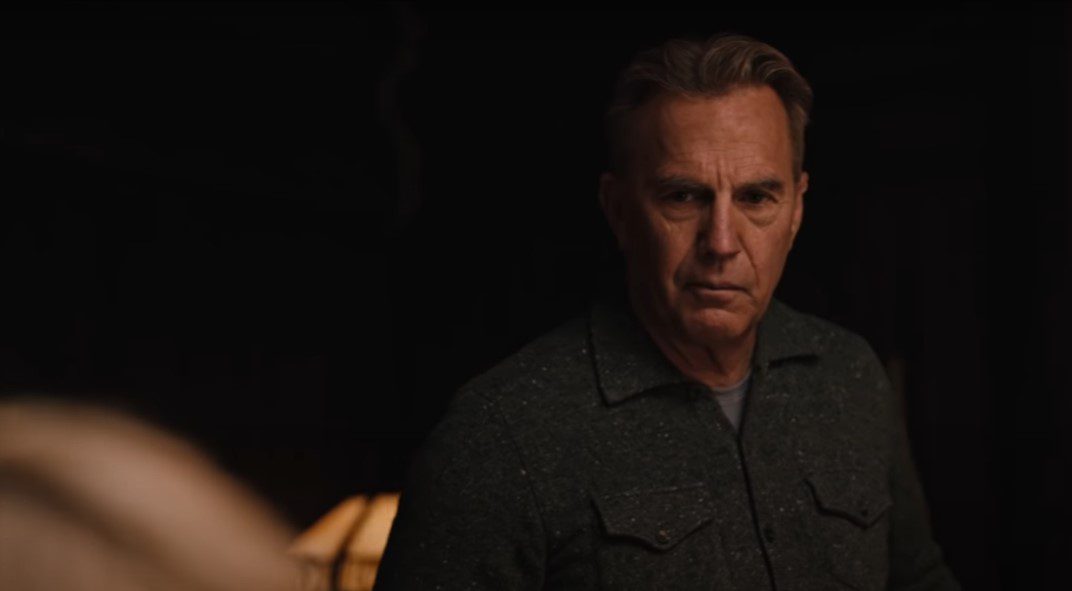 Jamie Dutton will be a major player in the next episodes

We can’t say for sure that he was responsible for the assault just yet, but he is absolutely being influenced by his father to explore some very dark possibilities for his future. This guy has the potential to be one of the season’s Big Bads. And we wouldn’t be shocked if he ordered the attack on John, Kayce, and Beth without even informing his biological son. Later this season, there will be a violent encounter between Jamie and several of his siblings, which might be the climax of years of conflict. Just in case all of this wasn’t enough for you, Caroline Warner, the CEO of Market Equities, will be appearing more often. She’s a very different kind of foe than Roarke, and she’ll put Beth to the test in ways we’ve never seen before.

Kayce successfully evades the gunmen in the fourth season opener, dubbed ‘Half the Money,’ and obtains information on John’s assailants from Rip. He follows the assailants, tracks them down, and kills them. During the firefight, Kayce is also hit by a bullet. Kayce is subsequently seen patrolling his family’s farm in a ghillie suit, verifying his survival. In the second episode, he also has a few key encounters with John. However, these exchanges have sparked a fan idea that Kayce is no longer alive. John’s denial of his son’s death causes him to see images of Kayce. Kayce’s lack of interaction with the other protagonists in the first two episodes of the fourth season adds validity to the theory.

As intriguing as the hypothesis is, it is most likely just that. In the episode, Rip had a direct conversation with Kayce, which would be impossible if Rip were only a figment of John’s mind. As a result, supporters need not be concerned since Kayce is absolutely still alive. His minimal airtime in the second episode is fair given the narrative’s need to balance the introduction of Carter and Jimmy’s departure. Kayce’s character has little to contribute to either story thread and so sits on the sidelines for most of the episode. Kayce, on the other hand, is certainly one of the most popular characters on the show. And actor Luke Grimes, who plays Kayce, is set to return throughout season 4. As a result, Kayce’s stories will become increasingly prominent as the fourth season unfolds.

Also Read: What We Do In The Shadows Season 3 Episode 11: Release Date, Recap & Preview