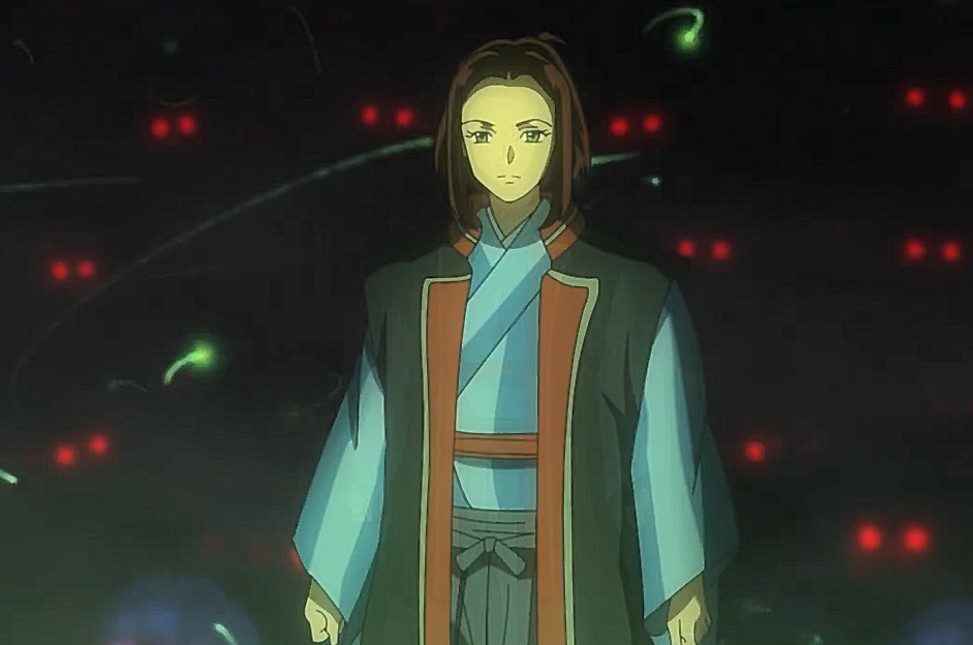 We saw the two talking about the rumors and that Riku betrayed Kirinmaru. This has been happening in the last episodes since Riku has his ultimate goal. Riku talked about heading it over, and the praises go to Mimisenri. Mimisenri believed that Riku could not evade Kirinmaru, but it seems as Riku has other plans since he knows that he keeps on slipping into the hands of those that he betrays. This shows that Riku has decided to lay low and enjoy his freedom since Kirinmaru and the likes of Beautiful Demon Zero had cut ties with him.

We also hear Mimisenri talking about Sesshomaru’s daughters. Riku’s first plans with the Sesshomaru’s daughter failed, but it will be revealed soon what are his following plans. Mimisenri seems to be a geezer who knows more and sees the future; he knows how powerful Sessomaru’s daughters are, and it had come to his mind that their powers are increasing every day, and they are getting better. Mimisenri warns Riku to stay away from the girls, or he will get burned. Riku is shown going against Mimisenri’s warning and reveals that he will collect the Rainbow Pearls.

The Demons are also shown at the scene surround Riku, and they heard about “The Rainbow Pearls.” The Demons were shown excited and realized that they had spotted a blue one in a forest to the east. In addition, Moroha, Setsuna, and Towa had Rainbow Pearls in their possession, making that three. Riku is one of the guys who are father the Rainbow Pearls, and it is revealed that there are only Seven Rainbow Pearls. 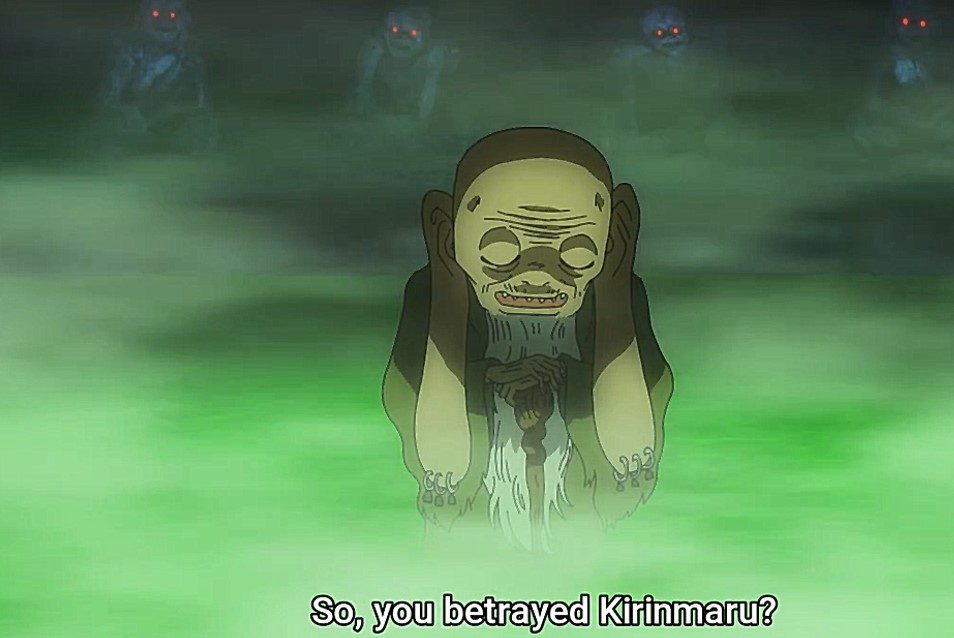 We heard many mysterious voices talking about the Half-Demon Princess, who is rumored to give Kirinmaru a hard time during the battle. The Demons were stunned, and they couldn’t believe that the girls went toe-to-toe with Kirinmaru. On the other side, we heard the voice stating that Kirinmaru was going easy on the girls, and if it were his liking, he would have punished them in his complete form. That proved how powerful Kirnmaru is since he managed to take down Towa and decided to leave without revealing his 100% powers.

Riku is still there, listening to the voices. Miminsenri also had his say and talked with Riku about what they heard. Meanwhile, we also saw Towa looking for Setsuna and Moroha. Towa also complained, looking at both sides, wondering where the two had gone. On the other side, it is morning, and Towa was spotted near the sea. It was also revealed that Setsuna was searching for Kyuyokon.

The boys nearby also enjoyed playing, and Towa heard them. Towa also talked with the kids while Setsuna traveled with a flying Cat Demon. Moroha also played her role and talked with the landlord. Later near the sea, Riku appeared and showed some magical spells that froze the water. In the evening, we saw Moroha and Setsuna punishing a Demon that appeared near the sea. 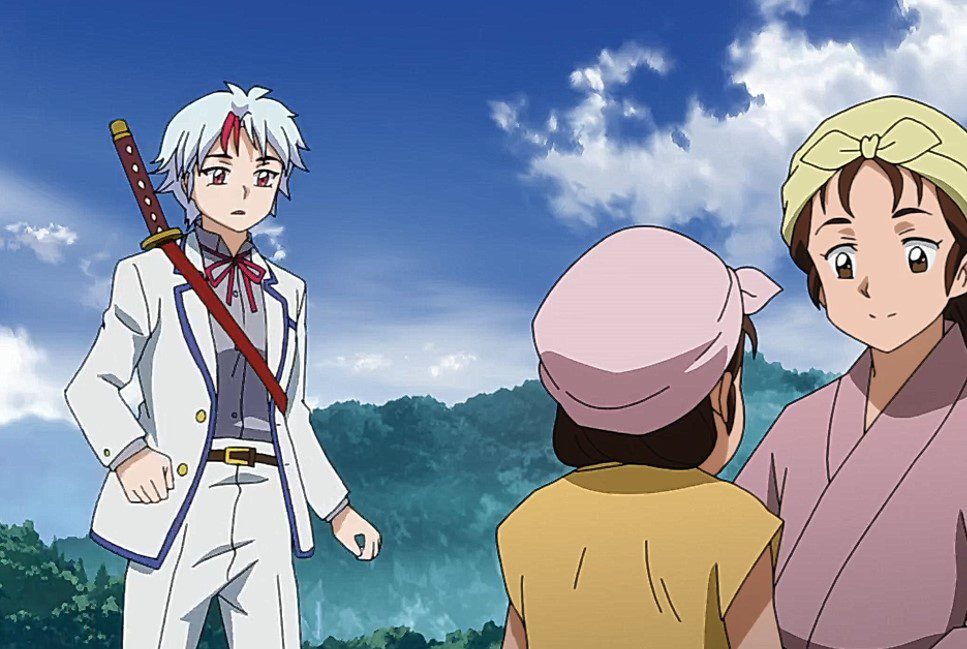 Yashahime: Princess Half-Demon – The Second Act Episode 3 will be released on 16 October 2021. The fight between Moroha, Setsuna, and the Demon Spirit of the Sea was intense, and some exchanges were also shown. The girls also showed the new powers and techniques and showered the Demon with barrages. That concludes the battle with the victory of Setsuna’s side, and things go back to normal. Let’s look at Yashahime: Princess Half-Demon – The Second Act Episode 3 official details below.