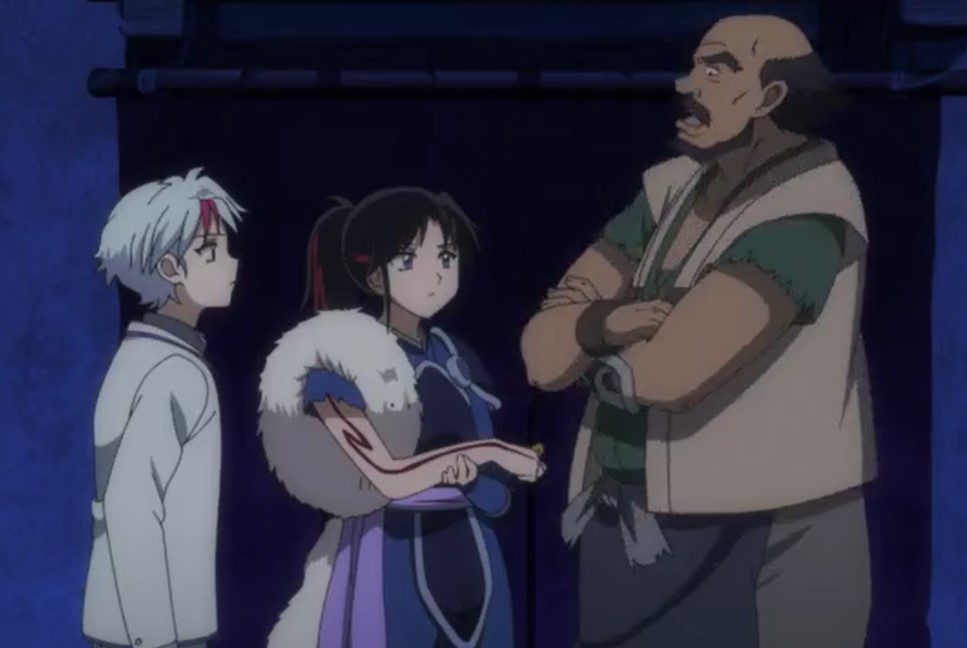 Today we will be looking at the Episode Finale of Yashahime: Princess Half-Demon. Let’s see how the girls will stop the worse from happening. In the real world, Mr. Higurashi met with Towa’s home teacher Osamu Kirini. Sota members Osamu and greets him. Osamu asks about Towa and mentions her being absent ever since she has transferred. Sota cooks up a story about Towa being sick.

Osamu looks at the sky and comments that it has been 500 years, but it is a comet that is said to approach Earth every 470 years. Sota said he has just heard the rumor, but it has never been visible to human eyes. Osamu can see the comet, but Sota cannot see it. He concludes that a normal human cannot see it. Meanwhile, at the Otherside Beast, King Kirinmaru is looking at the comet.

Yashahime: Princess Half-Demon Episode 24 will release on Saturday, 20 March 2020, at 5:30 PM on  Crunchyroll, Funimation, and Netflix. Let’s see what’s the update of the episode finale, a recap of the last episode, and the preview has to offer below.

Beast King Kirinmaru realizes that he cannot ignore the danger that is coming. He decided to do something about it. Meanwhile, Kirinmaru’s older sister-Zero is in the forest looking at the texture of the soil. Beautiful Mysterious Demon-Zero thinks that her last card should be played on Moroha. She has already done her part on Towa and Setsuna. She manages to unleash the beast within Setsuna’s body. But Husui seals the powers of the beast inside Setsuna’s sword.

After the seal is completed, Setsuna is left with and the mark of blood veins in her hands. She is worried that she might turn back into a beast again. Beautiful Mysterious Demon-Zero wants to pull her last card to complete her set. She aims to unleash the powers of the three princesses. She wants to see if they can take down Kirinmaru and serve her. But Sesshomaru is aware that the best is starting to possess Setsuna’s body. 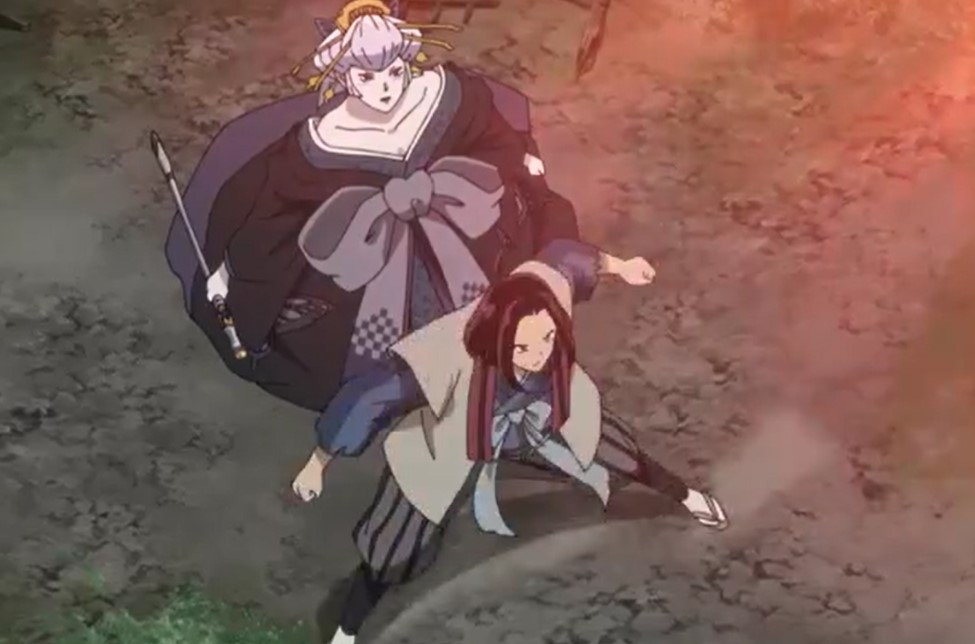 Riku arrives, and she asks how Towa can manifester her own powers. He replies that he doesn’t believe that Towa has any powers hidden within her. Demon-Zero comments that he is taking Riku’s words. Riku apologizes that he is of no use, and she told her that he doesn’t know how to lie. Demon-Zero gets inside the house, but she knows that Riku has Towa’s Silver Pearl. Meanwhile, Moroha is asleep at Jyubei’s house.

Jyubei was talking with Towa and Setsuna about the Blood Blade. He said that Setsuna’s mark is Blood Blade. Jubei reveals that if Setsuna is a biological daughter of Sesshomaru, she has inherited the blood of a great demon. Things such as poison claws, blades of blood, and demon energy flow within Setsuna. Setsuna thinks that one day she will be able to control her powers. Jyubei told her to ask her father about it.

Moroha wakes up looking for juicy bounty hunting jobs. Jyubei replies that some people want to hire them. Hisui arrives and reveals that Azusa no Yumihira is here. Setsuna reveals that once the daw breaks, they are going to slay Beautiful Mysterious Demon-Zero. She said that it is time to repay her debt to Demon-Zero. Kirimaru visited Ladyship Sesshomaru’s mother.

The Three Princesses Strike Back 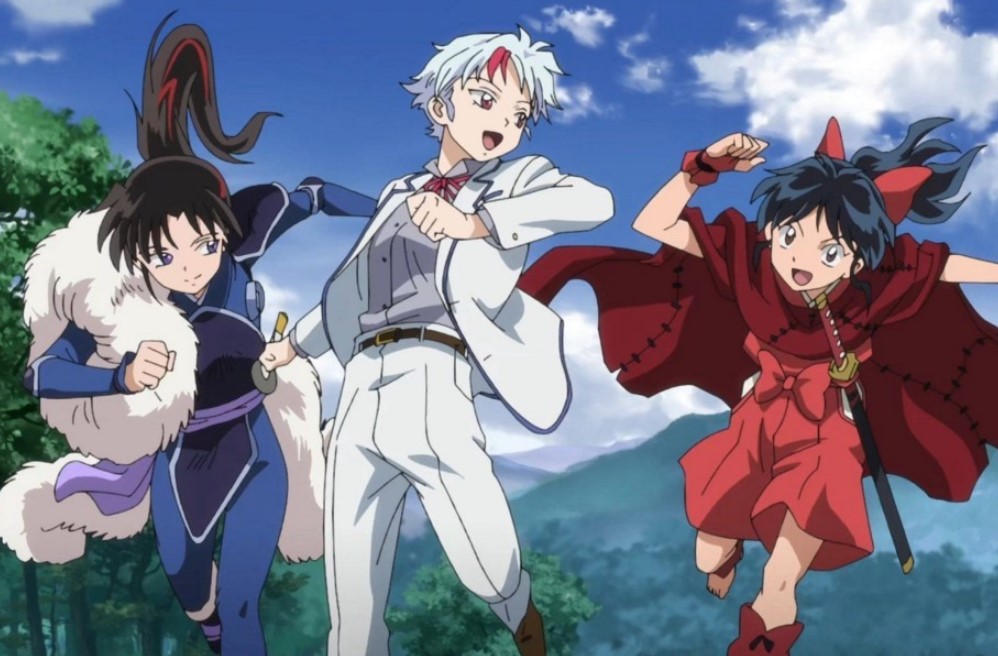 Demon Zero mentions that she wants to see Towa’s true powers. Setsuna is fighting with Riku. The two exchange sword slashes, and Setsuna attacks with Cyclone Blurst and Scourge Swallows. Riku cuts through all Setsuna’s attacks while Towa got sent flying with Demon-Zero’s attack. Moroha rushed in with Crimson Dragon Wave, which destroys everything ad the building. Demon-Zero asks them if they are trying to get revenge.

Moroha strikes back with Backlash Wave that will finish Demon-Zero. Riku appears and uses Great Demon-Dog’s ashes to stop Moroha’s attack. The three princesses circled Riku and Demon Zero. Riku reveals about the Pearls that he has stolen, and Demon-Zero took them all. She uses the powers of Seven Pearls to strike the three princesses. But Setsuna’s powers get awakened, and she slays Demon-Zero with a single slash.

In this article:Yashahime: Princess Half-Demon