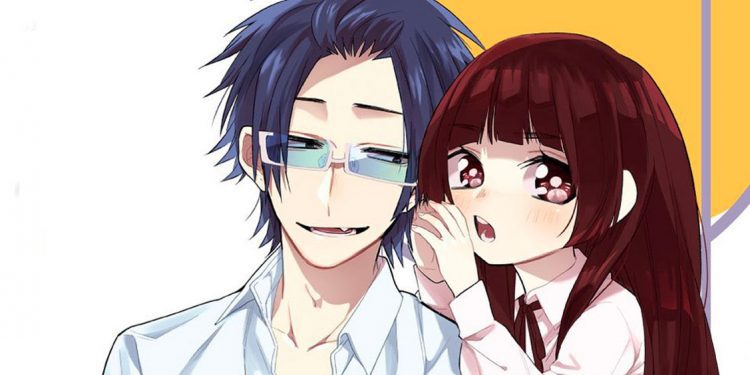 Yakuza’s Guide to Babysitting is originally a manga series which is written and picturized by Tsukiya, and it has a total of 6 volumes to date. So, we can expect 12 episodes in the first season in 2022. The production work is done by Feel and Gaina, and both the animation studios are known for their productive work. The anime series Yakuza’s Guide to Babysitting is directed by Itsuro Kawasaki, and Keiichirō Ōchi is writing the whole script for the series. Character Designing work is handled by Hiromi Ogata, and the music composition is done by Takurō Iga.

Moreover, the anime series revolves around two major characters, Tōru Kirishima and Yaeka Sakuragi. They both are exactly opposite to each other. Tōru Kirishima is known as ‘The Demon of Sakuragi,’ and it is all because of his problem-solving nature through violence. Yaeka Sakuragi is a shy girl and the only daughter of the leader of the Sakuragi Group.

Tōru Kirishima is the right hand of Sakuragi Group’s leader. He likes to solve every task through violence. His personality is an antagonist type when he receives tasks from his boss. However, he looks different in front of Yaeka Sakuragi. Because she is the only daughter of his boss and babysitting her is his new task. He does not know much about Yaeka Sakuragi. Yaeka Sakuragi is a shy girl who does not know how to express her emotions. She looks more like an emotionless girl because of her incapability of expression. Her way of hiding her emotions is one of the important sides of her personality.

Yakuza’s Guide to Babysitting anime series was officially announced by the production team ‘Feel and Gaina’ on September 8, 2021. After the popularity of the manga series, the anime adaptation was decided by its creators. Also, after the announcement of the series, all the Yakuza’s Guide to Babysitting fans are eagerly waiting for the official release of the first season.

The official Youtube Channel of the anime series released an official PV with the title of Vol.1 on January 14, 2022. The PV is one minute and forty-six seconds long, which covers the introductory part of the major characters. Other than the introduction of Tōru Kirishima and Yaeka Sakuragi, the PV also covers the personality and internal struggle and external development of trust. Both the main characters are the main attractions of this PV with a glimpse of minor characters.

Where can you watch Yakuza’s Guide to Babysitting?