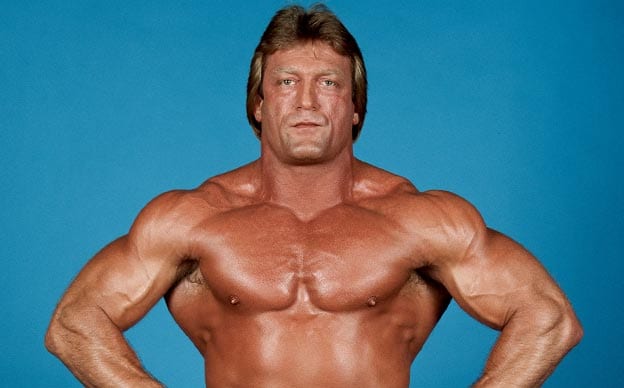 Paul Orndorff, the great WWE heel, has passed away at the age of 71. Paul Parlette Orndorff Jr. was a professional wrestler, famous for fighting in the World Wrestling Federation (WWF) and World Championship Wrestling (WCW). Nicknamed Mr. Wonderful, he became famous playing the part of a heel against Hulk Hogan. Orndorff became a popular wrestler during the 1980s WWF boom. He had multiple features with manager Bobby Heenan. His fights with Hulk Hogan helped him tremendously and propelled him to stardom. He was a prominent wrestler in the main events of the first WrestleMania and Survivor Series. Before his rise to stardom in WWF, he worked around the National Wrestling Alliance for seven years. He’d leave the WWF for WCW in early 1988 while having an untreated neck injury. His venture into the WCW was quite successful for him too.

In WCW, he’d go on to win the WCW World Television Championship. He’d also win the WCW World Tag Team Championship with Paul Roma, as a team called Pretty Wonderful. Paul Orndoff had a great career in WWF which finally came to an end in 2000. That year marked his retirement from professional wrestling. The reason for his retirement was the arm atrophy from a long-time injury. 2005 saw him get the due acknowledgment as one of the great wrestlers. Orndorff was inducted into the WWE Hall of Fame in 2005. In the year 2009, he was inducted into the National Wrestling Alliance Hall of Fame. Post-retirement, he went on to train others in wresting. In 2011, the wrestling legend battled cancer and won. In this article, we will dive into his personal life and career achievements. 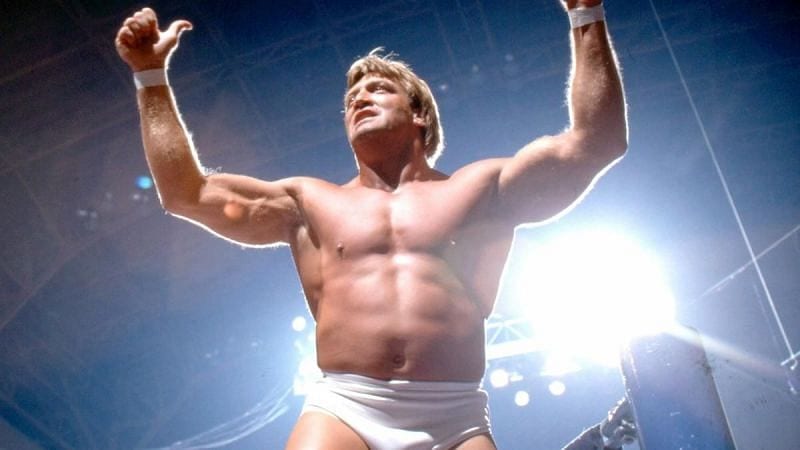 Career: From Football to Wrestling

Orndorff was a great football player as well. He played for the University of Tampa and gained a bit of a name as a running back. Playing for the University of Tampa, he scored 21 career touchdowns. In 1975, he’d gon on to play for the Jacksonville Sharks of the World Football League. However, after just one season in the WFL, he would change tracks and begin training as a professional wrestler. He won many championships in the WWF. While he started appearing in matches against Hulk Hogan, he’d eventually team up with him later on. Roddy Piper managed him in the WWF, who was also the one to nickname him “Mr. Wonderful.” His match against Hogan in Toronto was a massive crowd-puller and a success. He would later also perform great at WCW and other avenues.

Paul Orndoff was born in Winchester, Virginia, the U.S. on October 29, 1949. His parents were both of German descent. Growing up in Fayetteville, Georgia, he received education from the University of Tampa. He would go on to marry his high school girlfriend Ronda Maxwell Orndoff. Together, they have two sons, Paul Orndoff III and Travis Orndorf. The couple also has eight grandchildren. Paul has a sister Patricia Orndoff and two brothers Mickey Ronald Cain and Terry Orndorff. Paul formed a tag team with his brother Terry and wrestled with him for a brief period in the early 1980s. Meanwhile, Terry went on to form other tag teams. He partnered with wrestlers like The Junkyard Dog and Kerry Von Erich. However, Terry would find little success as a tag team wrestler. 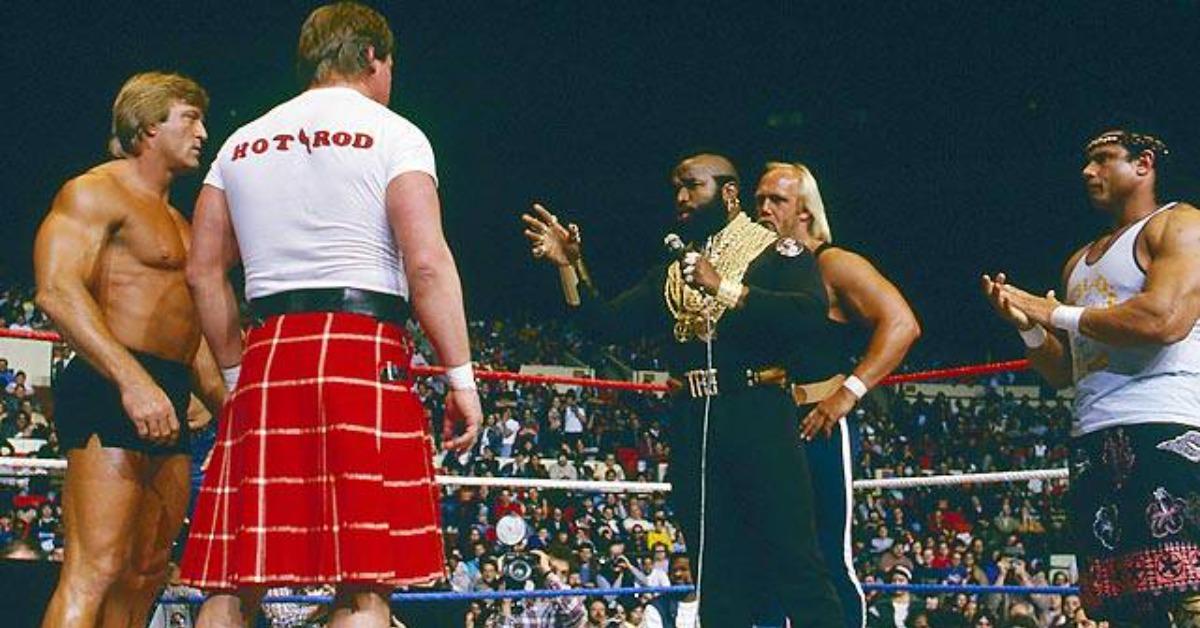 Orndorff with Mr. T and Hulk Hogan in the ring.

Orndoff opened up about his cancer in public for the first time on January 5, 2011. He was on the Busted Open Sirius Satellite Radio show when he made the news public. He told on the show that he had recently been diagnosed with cancer. However, months down the line, he broke the good news. On August 10, Orndoff announced that his cancer was gone. In July 2016, Orndorff was a part of a class-action lawsuit filed against WWE. The lawsuit pertained to the WWE’s long-time controversial treatment of the wrestlers. The lawsuit alleged that the company “routinely failed to care” about the “long-term neurological injuries” that the wrestlers incurred. It also alleged that the company “fraudulently misrepresented and concealed” the nature and severity of said injuries. However, US District Judge Vanessa Lynne Bryant dismissed the case in September 2018.

Paul Orndorff died at the age of 71, on July 12, 2021. Orndorff had been suffering from dementia. He passed away in Fayetteville, Georgia, shortly after his diagnosis of dementia. Back in May, his son Travis had posted a video of him at a medical facility. He was reportedly suffering from dementia during that time. Travis believed Chronic Traumatic Encephalopathy (CTE) to be the cause of his father’s dementia. Presently, it’s unclear if dementia had a role to play in Orndorff’s passing. His son Travis broke the tragic news on Instagram with a photo of him and his father hugging, with a caption where he goes on to say that Orndorff was “an amazing father.”