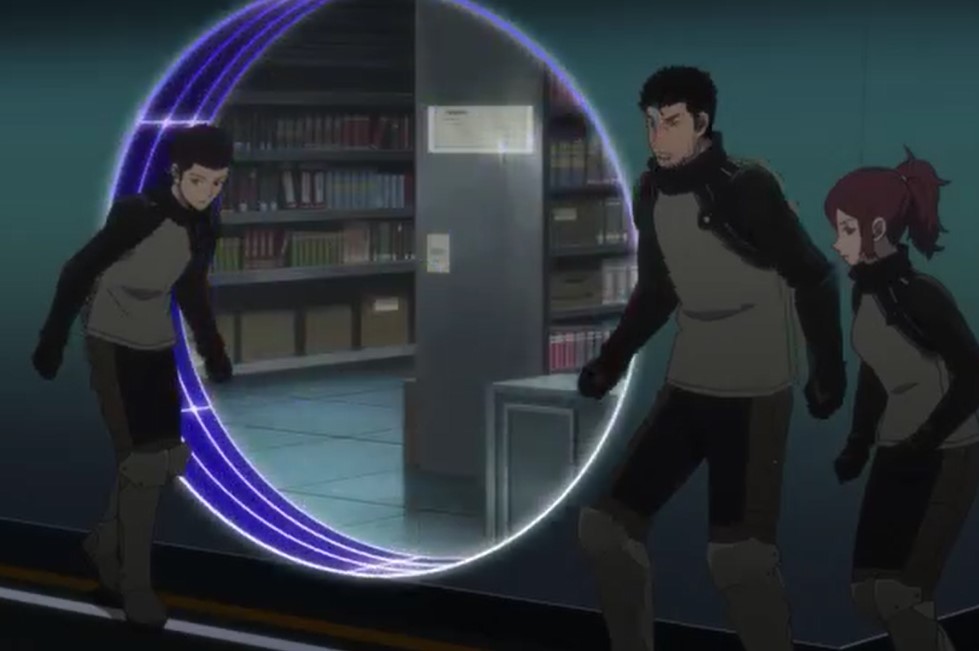 It has been reported that Meeden border contact in 800 and Ratarykov asks if Rhodokrhoun is apart of the mission. Reghindezt replies that they are jerks and they will send them, Trion Soldiers. Meanwhile, the sub-leader of Golopula away mission member Koskero is with Wen Saw. All the members have gathered and captain Gattin tells them they have to go over the mission one last time.

He reveals what they have decided for the meeting. Gattin said that Aftokrat’s orders are to stall Meeden and deliver a blow so they can’t go after Afto. Also that they will attack the Meeden base and Reghindezt asks why not the city. Koskero also asks if they are going after their trigger users. Gattin replies no they are just going for their base, not their people, and Wen asks if they are not capturing Baby Birds.

World Trigger Season 2 Episode 1 will be released on Sunday, 17 January 2021, 1:30 AM JST. World Trigger is available to watch on the streaming platforms officially on Crunchyroll. The New Episode of this Anime will be available every Sunday. Let’s move to the following details below and see what will happen. 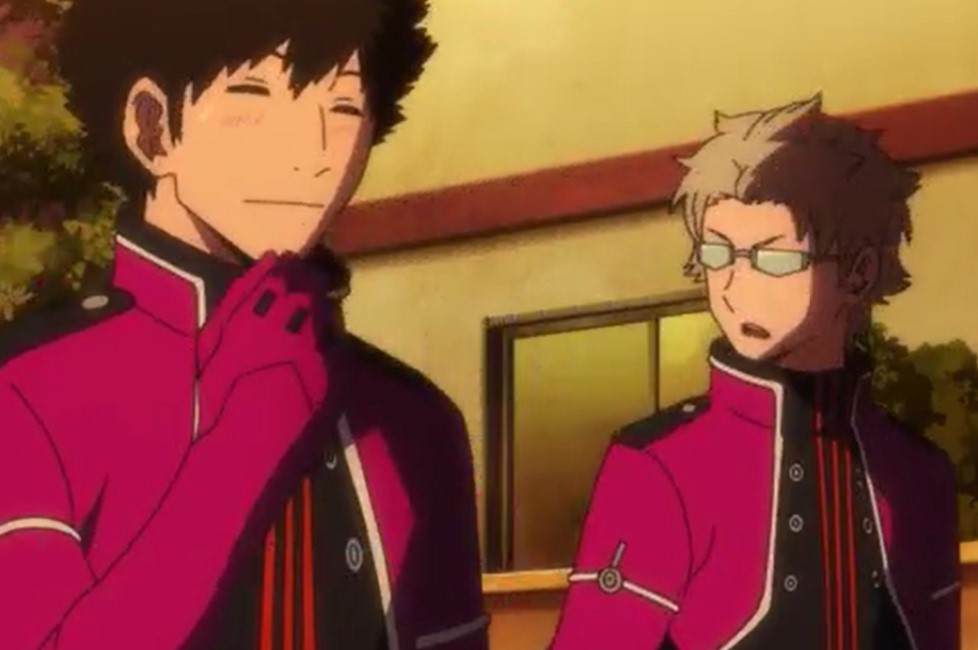 Gattin replies no and said capturing their trigger users will hurt Meeden. Reghindezt adds that Afto has captured 20 or 30 of them and they can just go for it. He also said that without loot the mission isn’t worth it and Gatti said if the target Meeden’d citizens their force will focus on their country. Afto’s true intent is to divert Meeden’d attention to them. Meeden fought off Afto’s best including Black Trigger users even though it is their home territory.

Gattin adds that is why they are aiming to destroy their base and they will focus on their military installation to stop Meeden’s forces. Captain Gattin asks them if they understand their mission and they both agree. Gattin asks Yomi it get to explain how they are going to work. Yomi reveals that according to the data from Afto, Meeden has 40 to 50 confirmed active soldiers. The total should be two or three times that and a few Baby Birds are under them.

But they can’t count them as threats and they have one or three Black Trigger. Reghi comments that one or three make a big difference and asks what kind of information is this. Wen replies to him that he must say that to Afto not them. Koskero said there are six of them and some Trion Soldiers in stock without cooperation from Rhodokrhoun this might be a tough mission.

Reghi thought Rhodo is skipping and Gettin said Rhodo will send 200 Dogs and 95 Idras. They don’t have to complain about it and wen thin 300 Trion Soldiers are small. Keskro said with many pawns they can make it work. Gattin reveals that they will first investigate Meeden to verify the data they have. After Rhodo’s Trion Soldiers arrive, they will execute the plan. Later the Glopoula and Rhodo started to move towards the Meeden.

Hyuse realizes that it is the work of Afto and Yotaro visited him sitting in his room. Meanwhile, the Katori squad defeated the monsters and Yoko said that it is defense duty before the war is an unfair disadvantage. Yuta agrees with her and Rokuro comments that it happens to every squad. Captain Yoko reveals that their opponents today are Kakazaki Squad and Tamakoma’s middle schoolers.

Yoko also said that they have been beating Kakizaki Squad and Tamakoma lost har as soon as they ranked up. She thinks that they are no big deal. Rokuro said that it’s been a while since they have fought Kakizaki’s Squad. He has also heard Kako was trying to recruit Tamakoma-2’s ace. Yuko asks if Rokuro is nagging her for not being recruited and he replies that he telling her not to slack off. Yuta stops them from arguing and  Han Somei communicates with them.

She told them that they are on duty and they must take it seriously while the trio leaves the battlefield. Racon and Group Combat Trion Soldier: Dog emerges from the defeated monster mouth. It records all the data and sends it to Golopula members. They analyze the data for better use and later the battle between Squads started. Jin asks Yotaro to remain with Hyuse since they will be staying late at HQ.

Koma and Toma squad gets ready to snipe off the heads of Trion soldiers. They started to fire but their attacks were blocked by the shields. The squads notice that they are combining shields to protect themselves. Meanwhile, the Golopul started to attack the Meeden base. Keskoro clashes with Jin in the passage and Gattin along with Wen appears and protected him. They manage to open the hole on the wall and escape to the other side. The battle still continues.

So far that was what we have managed to get for you about the recent development of the upcoming episodes. See when the new episode hits on Sunday.