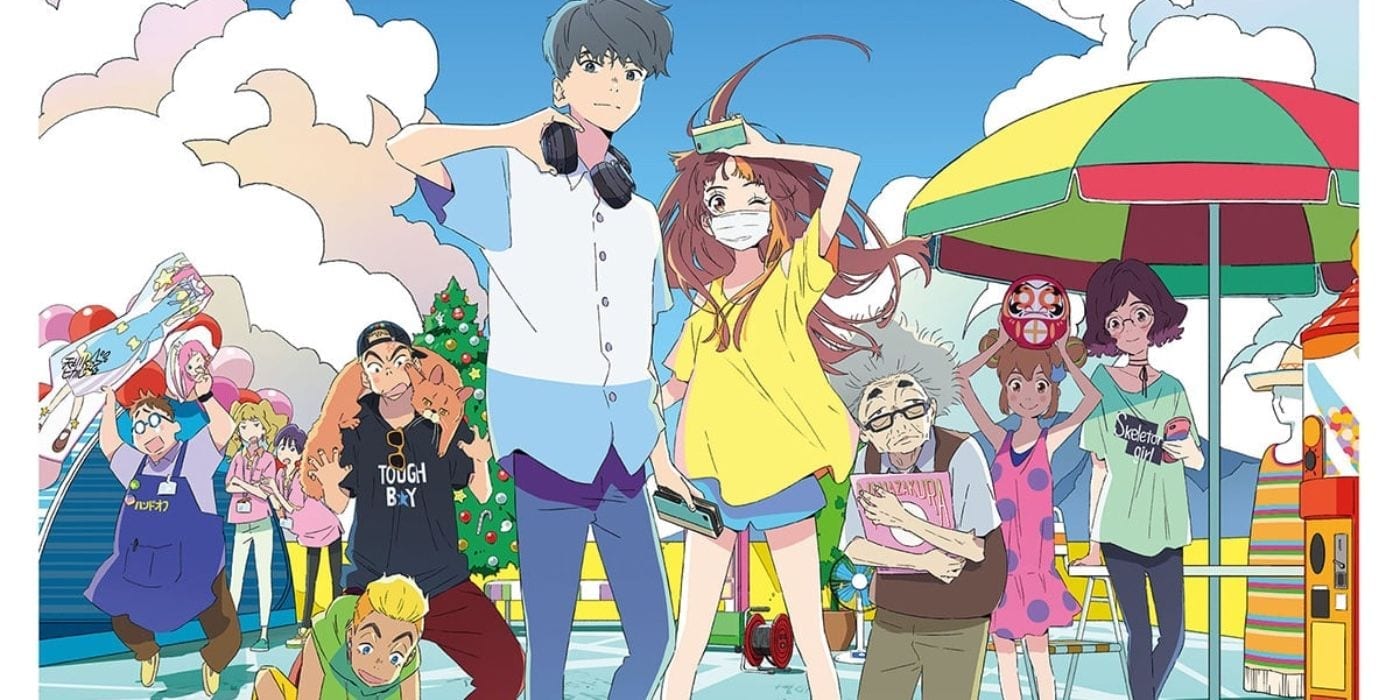 We’ve entered the summer season, and what better time to engulf us in sweet slice-of-life teen romance than now? Since Netflix knows our priorities well, they slated Words Bubble Up Like Soda Pop for a summer release. A trailer came out recently, and we were more than impressed by its beautiful theme and cute art style. The anime has already grasped a lot of attention, thanks to the well-received trailer. With its aesthetic presentation, fans are waiting with anticipation for the movie’s release. The movie was scheduled to come out in May 2021, but it was later postponed due to the coronavirus pandemic. But, we received a confirmed release date soon after. Curious about the Words Bubble Up Like Soda Pop release date? Well, you are at the right place to find out everything about it. With summer here, the movie is very close to its release date.

Words Bubble up Like Soda Pop is directed towards a younger audience. It is definitely aiming towards the ‘accepting yourself’ theme. There is a great deal of involvement of artistic elements like haikus and music that further beautify the structure of the film. It’s just these factors that make waiting for it all the more blissful, and I can guarantee I am not the only one who thinks so. The anime, claimed by the creators, is going to be very emotional.

Here is everything you would want to know about the Words Bubble Up Like Soda Pop Release Date and more.

Also Read: Preview: That Time I Got Reincarnated as a Slime Season 2 Part 2 Episode 14

“I’m not good at communication so people can’t talk to me”. Cherry, a boy who always wears headphones, puts his unspeakable feelings into haiku. Writing haiku has become his hobby. At the same time, to hide her large anterior teeth, Smile is a girl who always wears a mask. She is also a popular video star on the internet who talks about cute things. Cherry can’t easily say what he thought except in his haiku, and Smile can never overcome her insecurities in her appearance. The two meet at a shopping mall and eventually exchange contact details. Now, they grow closer little by little through SNS.

As time passes, the distance between Cherry and Smile is shrinking rapidly. They spend the summer together but what waits ahead is something they could have never seen coming. Smile’s parents are moving from the town in a month. 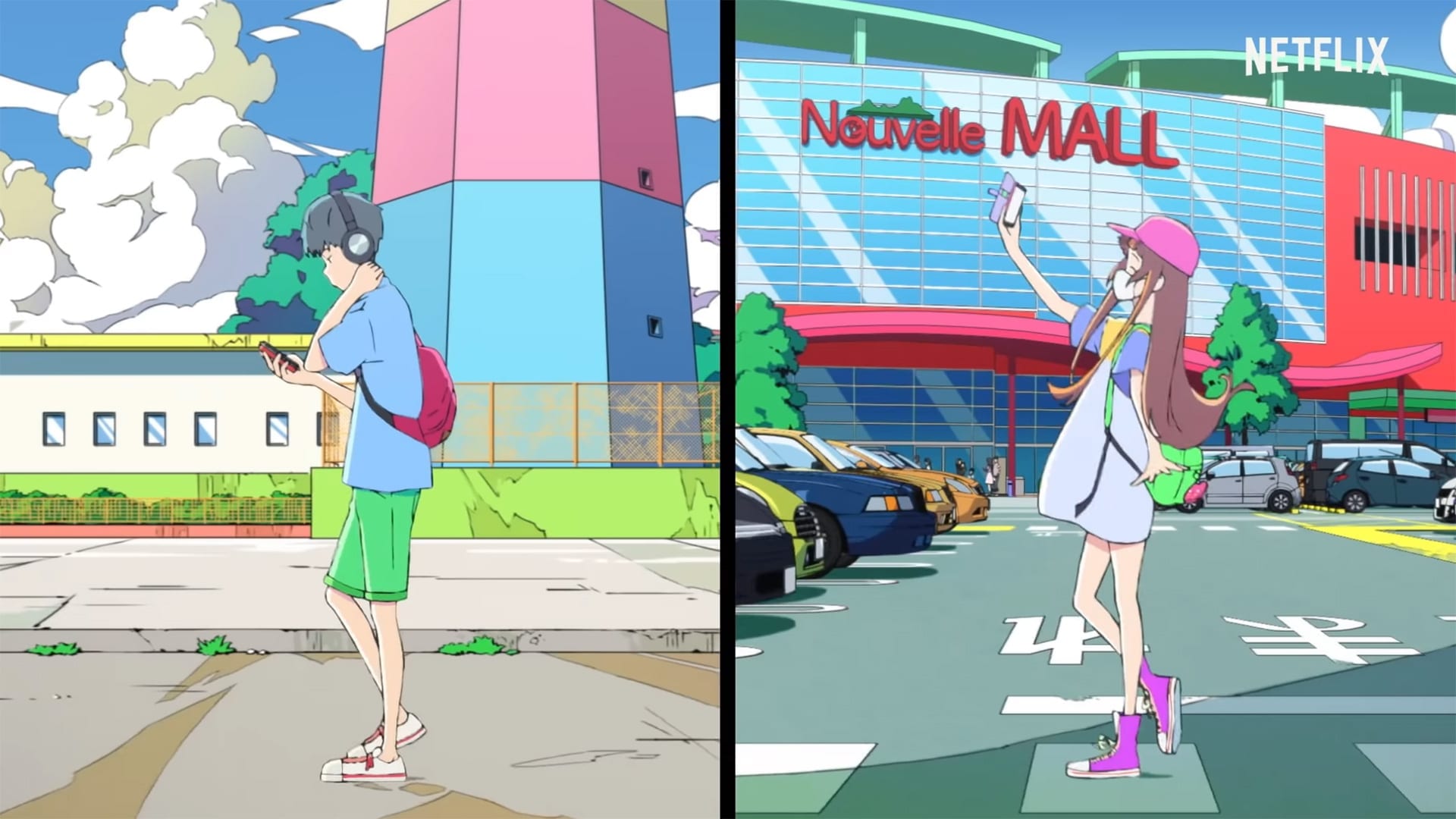 After the delay, we finally received the confirmed Words Bubble Up Like Soda Pop Release Date. The movie is now scheduled to premiere on 22 July 2021 in Japanese theatres as well as on Netflix.

The anime is an 0riginal so there is no source manga for it. Instead, a manga adaptation was published by Kadokawa and serialized by Monthly Comic Alice magazine. Director of Your Lie in April, Kyohei Ishiguro, is directing the series as Dai Sato composes the script. The anime will be animated by the Signal  MD and Sublimation studio. Kensuke Ushio is composing the movie’s music. Its theme song, Word Bubble up Like Soda Pop is performed by Never Young Beach. Additionally, Taeko Onuki will perform its insert song, Yamazakura. The anime’s character design is drafted by Yukiko Aiki.

A trailer was released on 22 June 2021 that gave us a brief introduction to the story.

The movie will be produced by the “Words Bubble Up Like Soda Pop” Production Committee and distributed by Shochiku.