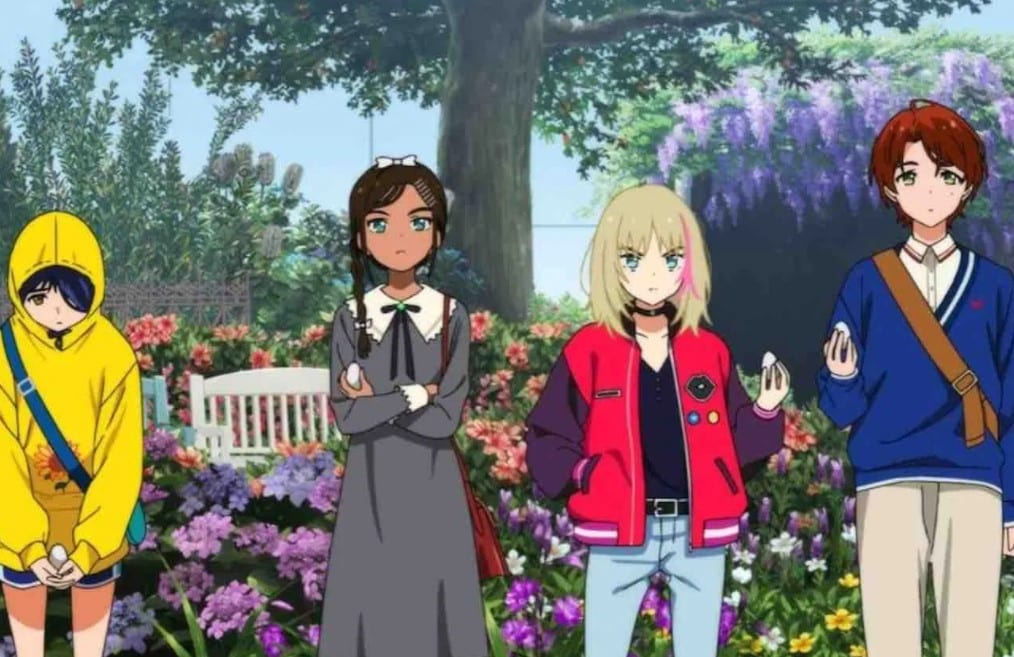 Ai Ohto and the other girls collect Wonder Eggs and save the girls from Wonder Eggs. The young girl is 14 years old who lost her best friend, Koito Nagase, after committing suicide. Ai worked hard to find the truth beyond Koito’s suicide, but luck was not in her favor. Ai became the subject of bullying and lived her life like she in hell. Fortunately, her friends helped her to deal with bullying and filled he heart with joy and happiness. The story of the girls became a hero-like story where they have to save everyone from evil.

Ai  Ohto was a loner and scared to be around other students Koito Nagase befriends her in the past. Koito got transferred from another school to Ai’s school. The two became best friends, and Ai thought she didn’t deserve to be close to anyone. Unfortunately, tragedy strike when Koito jumps from the balcony of their school building. After the incident, Ai begins to skip classes and start buying Wonder Eggs which will help bring Koito to life. In the middle of the process, Ai digs the truth beyond Koito’s suicide.

Ai works hard, realizing that she will bring back her best friend, Koito. Every day Ai enjoys buying Wonder Eggs and protects anyone that emerged from the Wonder Eggs. During her journey, Ai encounters three girls: Rika Kawai, Neiru Aonuma, and Momoe Sawaki. The girls form a great team and begin with their quest guided by two guys that they never who they are. Neiru is the same age as Ai, but she is different from other girls since she became president of a large company.

Before she became the president, Neiru got hospitalized after her sister stabbed her. Neiru got sent to the hospital and found that her sister committed suicide. Neiru got affected by her sister’s death and but she got left with scars across her back. The girl joins Ai and buys Wonder Eggs to save her sister. Rika Kawai is a girl full of fun and joy; she stops at nothing to open her mind. Rika was a well-known junior idol with a small fanbase. She got shocked after finding that one of her biggest fans— a chubby girl named Chiemi died. 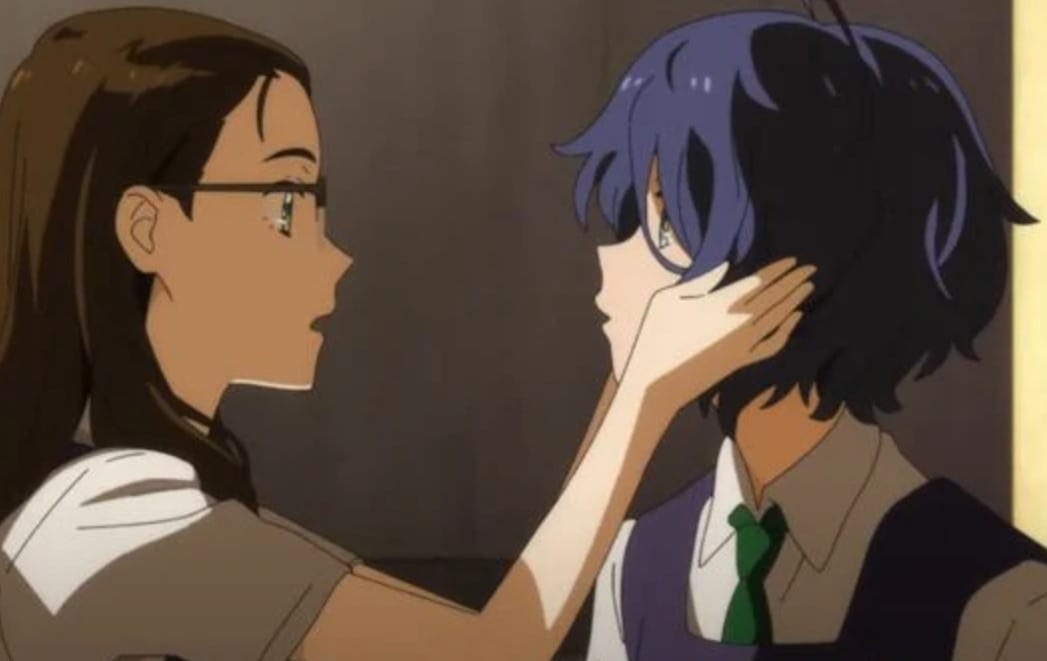 Rika realizes that she was at fault for making fun of Chemi due to her fat body. Rika also buys the Wonder Eggs to bring Chemi back.
Momoe Sawaki is a girl who likes a boy, and most of the girls invite her for a date, thinking that she is a boy. She leaves with her uncle Suichirro Sawaki who is Ai’s homeroom. Momoe lost her best friend named Haruka, who notice that Momo is a girl. Despite that Haruko, grows feels towards Momo and tried to seduce her.

Momoe rejects Haruka, who committed suicide, leading Momoe to believe that she is at fault and buys Wonder Eggs to bring Haruka back to life. Suichiro Sawaki is the club advisor of the art club. Acca is humanoid guide Ai and the girls to conquer the Egg World for personal reasons. Acca can communicate with the girls through anything when they are inside Egg World. Ura-Acca is also a  humanoid who works with Acca the real and Egg World. The two helped the girls find the truth behind their past incidents.