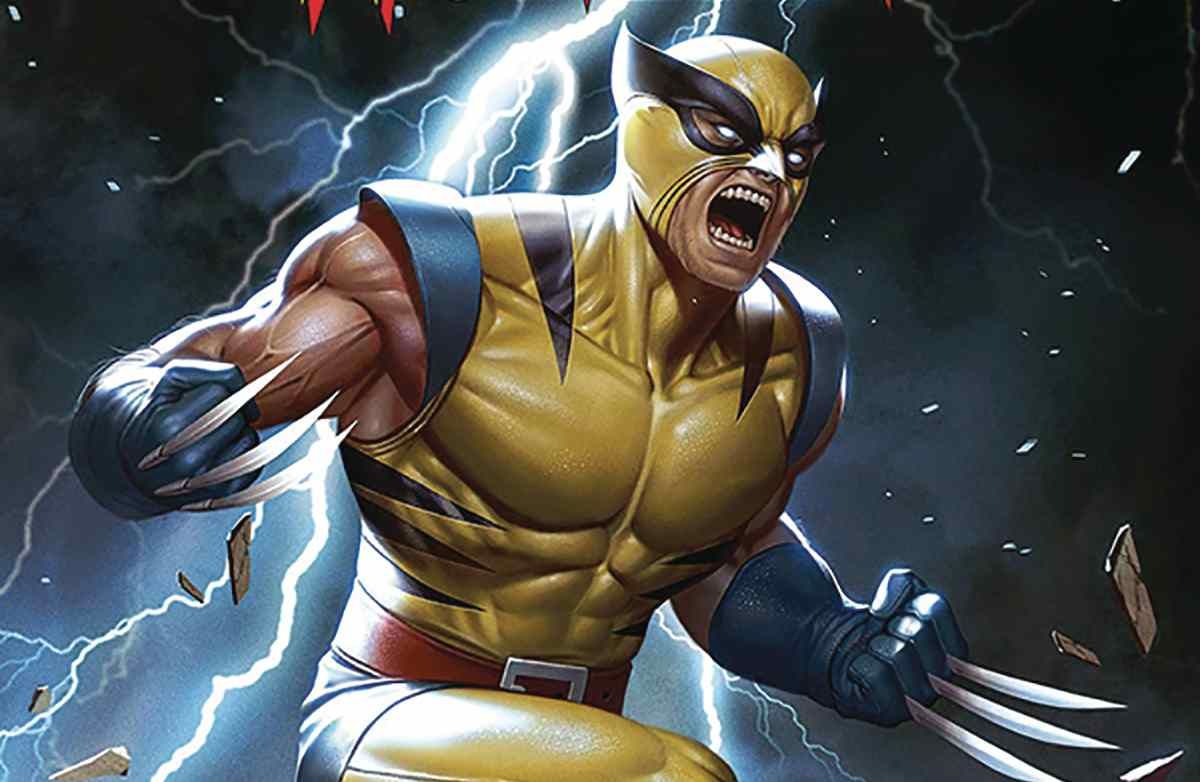 We are here coming up with a piece of good news for the fans of superhero games. Insomniac Games is coming up with a Wolverine video game exclusively for PS5 gamers. In September 2021, the Playstation showcase revealed that Insomniac would be launching not only one but two new superhero games for the PS5 owners. Of course, one will be Marvel’s Wolverine, and the other one would be Spider-Man 2, which will star Peter Parker and Miles Morales, and the game’s universe will also introduce venom in the video game. Marvel’s Spider-Man 2 is predicted to be released by the end of 2023 or the starting of 2024.

According to PlayStation Blog, Insomniac Games Inc. has started developing Marvel’s Wolverine, and the game is in the early development process. However, it is the PS5 exclusive video game about which we hardly know right now. Insomniac has an excellent reputation in game development. So, it would not be possible to deny that Wolverine would end up being the best game available for PS5.

Insomniac Games Inc. is the studio behind several popular video game franchises such as Spider-Man: Miles Morales, Ratchet and Clank: Rift Apart, Sunset Overdrive, and many more. The developer is well known for developing energetic, velocious games with appealing surroundings. So, we can’t wait to witness how things would be in Wolverine. 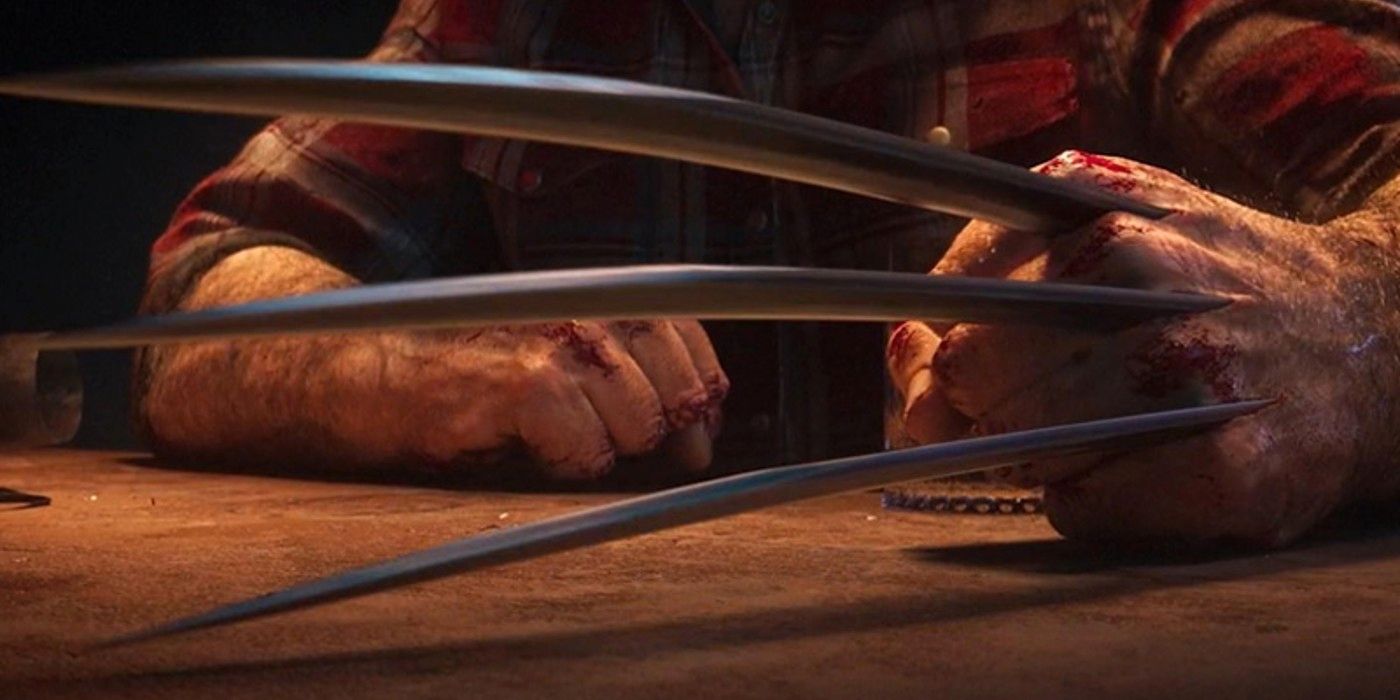 You May Also Like: Avatar: Frontiers of Pandora Release Date: All about the Game – OtakuKart

Nothing has been revealed yet about the release date or a release window. The developer stated that the game is in early development, and we can’t expect the game till 2024.

Insomniac revealed the first teaser trailer for Wolverine during the PlayStation showcase on September 10, 2021. The teaser showcased Wolverine sitting in a bar and flaunting his claws when a man appeared behind him. If you are eager to watch the teaser trailer yourself; here you go:

Who Is Marvel’s Wolverine?

Wolverine is a fictional character from Marvel’s comic books. He is associated mainly with X-Men. He is a mutant with a superhuman physique, enhanced senses, increased physical power, self-healing factor, and three claws on each hand. A writer named Len Wein was advised by the editor-in-chief, Roy Thomas, to build a character particularly named Wolverine. Later, a famous actor named Hugh Jackman was starred as Wolverine in the movies. Jackman appeared in the role for the first time in the 2000’s X-men movie. After that, he kept playing that role in several films for 17 years. The last time we saw Hugh playing Wolverine was in 2017’s Logan. The actor confirmed that Logan would be the last movie for him playing Wolverine. The character was first introduced with a dark storyline as a Canadian Government’s superhuman agent.

Marvel’s Wolverine is a forthcoming exclusive PS5 game, which is getting developed by Insomniac and will be released by Sony Interactive Entertainment. According to developers, it would be a standalone game, which means it won’t have any expansion pack, or it won’t be an add-on to any upcoming or existing title.

While the team behind Spider-Man: Miles Morales began with the development of Marvel’s Wolverine includes the Game Director, Cameron Christian, Creative Director Brian Horton, and a designer named Drew Murray.

Is Marvel’s Wolverine Exclusive For PS5?

Marvel’s Wolverine and Spider-Man 2 are coming exclusively for PS5, according to the Playstation Blog. It is worth considering that the other games like Spider-Man: Miles Morales and Horizon Forbidden West were initially announced as PS5 exclusives, but later PS4 versions were also revealed.

Games created for PS5 have the power to take advantage of some outstanding features such as adaptive triggers and DualSense haptic feedback. The capacity of loading the games is also much faster as compared to PS4. Thanks to the ultra-fast SSD of PS5.

Also, Sony has always been considerate of bringing the older games to PC. We can expect that it will be bringing Marvel’s Wolverine for PC gamers as well. However, we will have to wait a little longer even after the game gets released for PS5.