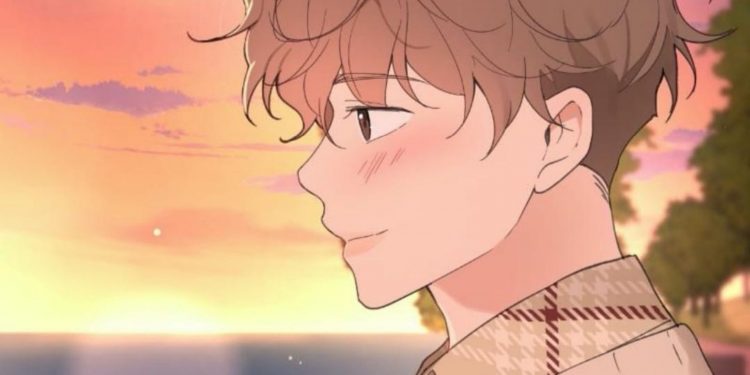 Is Yours to Claim, a BL romance manhwa, set to have an anime adaptation? The Korean manhwa, Yours To Claim, has a total of 71 episodes and is still in the ongoing process. Created by ZZIN-BAM and artist WAJE, the YTO manhwa has grown quite popular among manhwa readers, especially fujoshis.

The genre ‘Yaoi’ has nowadays become a common phenomenon, which has blossomed within the Comike culture. The name Yaoi is an acronym for Yama nashi, Ochi nashi, Ima nashi (no climax, no punch line, no meaning). It is believed that ‘Yaoi manga’ has influenced many BL manhwas. Both Manhwa and Manga are cognates of Manhua, a Chinese term for comics.

‘Yours To Claim’ Synopsis

The story starts with Jooin, the main protagonist, starting with his regular boring days. Just when he thought how much his days were colorless and that nothing good had ever happened to him, Yahwi enters his life. Yahwi, the second lead in ‘Yours to Claim,’ is a sunbae (upperclassmen or someone senior in Korean) of Lim Jooin. While Jooin stared at Yahwi sunbae’s face, he was ultimately drawn towards him. Yahwi found Jooin to be amusing, and their ‘not-so-intimate’ time started.

Jooin has, from the start, liked Yahwi and was always craving some love. Yahwi, however, was unable to express himself properly because of his trauma during his childhood. And because of this inability of Yahwi, zero social skills, Yahwi and Jooin’s relationship has taken a sink.

Just when Jooin was about to break, Cain came in. He calls Jooin his ‘Master.’ Cain is aware of his past life and repeatedly sticks to Jooin to show his loyalty (or love?). Cain took some time to think if his actions were just loyalty or were it something more than that. And finally, he confessed his love for Jooin. Because Jooin’s personality is somewhat easy-going and way too kind, he seriously gave a thought to Cain’s confession.

The relationship between the three was unstable. Just when Jooin wanted to forget Yahwi and focus on Cain, Yahwi’s actions would hamper his thought. When Jooin ended everything with Yahwi, for once and final, Cain took him in his arms.

Will Yours to Claim have an anime adaptation?

Looking at it, the manhwa hasn’t finished yet. And to have an anime adaptation of any manhwa takes time. Altogether, there hasn’t been any official statement as well. So realizing all of the above issues, there may be no anime adaptation of Yours to Claim at this point.

While it is good enough to hope for the impossible, it will be better for fans to let the YTO manhwa series end. And it should at least have some title ranked to it, to have an anime adaptation. With this, let me ask you one question. Did you like the ‘Yours To Claim’ manhwa series?

Fans Review: Yours to Claim Manhwa

The YTO manhwa series, author ZZIN-BAM and artist WAJE have made quite a controversy amongst the fans. There are some positive remarks, as well as negative. I will be pointing out some of the comments fans made, also adding my point of view.

Some fans say, ‘it is a waste of time.’ Some say, ‘at first, I liked the story and the artwork. But the storyline flopped in the middle.’ While other fans say, ‘the best Manhwa ever,’ ‘coming across such a manhwa is a blessing.’ 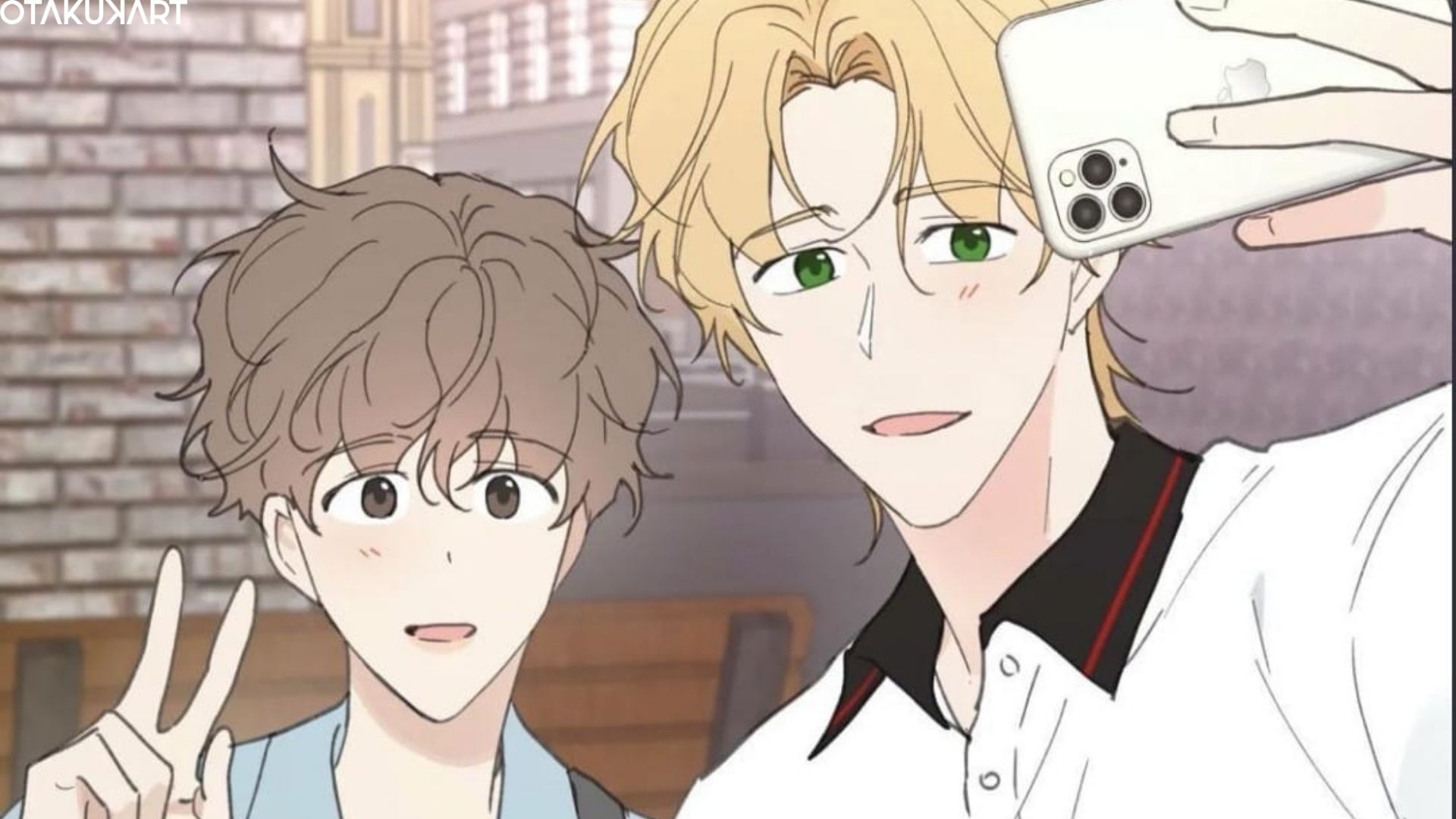 Cain and JooinThe above mentioned were some of the fans’ views. On the other hand, what I feel and think is that everyone has different tastes. So let’s not jump to conclusions just because someone said something about it. These are all someone’s thoughts, and they are in no way obliged to you. Go and read at your own accord and comment later.

Where to read ‘Yours to Claim?’

There are some known sites where you can read your favorite BL or Yaoi mahwas and can, in that way, support your favorite author as well. The same site has so many classified and new manhwa series, including Yours To Claim. You can read it on the website of Lezhin.