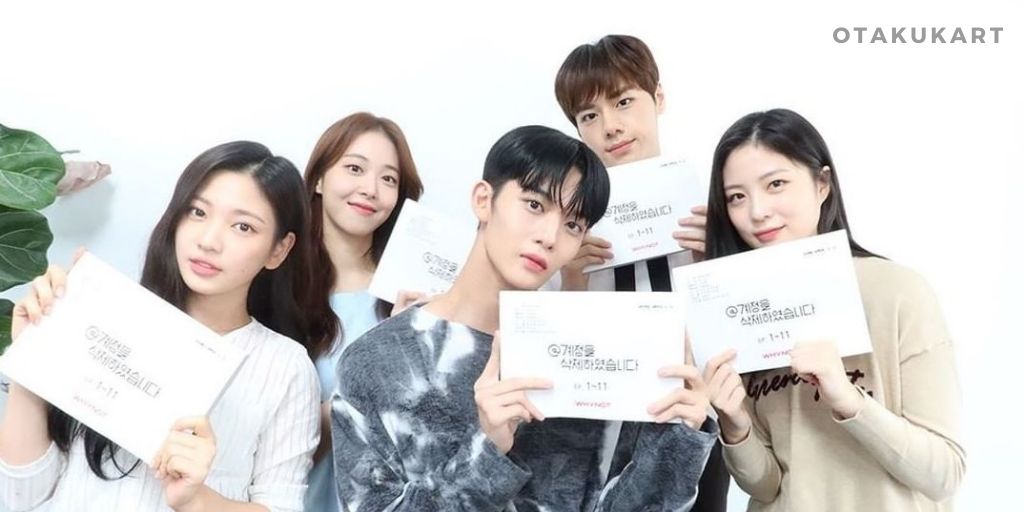 “User not found” is a Korean drama series that was released on December 3rd 2021. It’s a romance drama series about two young girls who coincidentally have the same name, transfer into the same school. Yoo Min Jae (Shin So Hyun) enters her high school and on the first day is mistakenly assumed to be a girl who was popular in her previous school, when in reality she was a loner. When the real Yoo Min Jae(Han ye ji) comes to the school min jae is shocked as she looks like a nerd and not like her pictures that min jae (Shin So Hyun)  had stalked. The two girls work out an arrangement where they both live each other’s life because they both wanted to live a new life once they transferred to a new school.

The Korean drama goes on to show us the girl’s struggles to live a life they desire. However, han ji wan, who invited Yoo Min Jae (Shin So Hyun) to her clique, keeps on planning ways to demean her openly. Even though she may look like a bad person, it has been revealed that even she has a past that no one knows about. The show depicts how one longs to live a life they desire and how problematic and full of hardships it is to actually live that life.

User not found: Cast and crew

The drama’s main lead roles are played by actress Shin So Hyun who plays the part of Yoo Min Jae, who longs to be popular at her new school. The actress has also starred in leading Korean dramas ‘ the moment the heart shines’ and ‘A piece of your mind’. While, actress Han ye ji has played the character of Yoo Min Jae who was extremely popular at her old school and now wants to be invisible. This will be her first debut actor. Actor Ahn Se Min is seen playing the role of Shi Hye Joon, who is the perfect and good student in the school. He helps everyone and always has a happy personality. CIX’s Bae Jin Young plays the role of Shin Yi Joon, a mysterious guy who likes to keep it to himself. It is also his first debut as an actor and fans say he is doing a tremendous job.Han ji Wan and her clique are played by Christine Jung, Kim Chae Yoon and Yue Hye Jin.

The drama is produced by WHYNOT media who are known to have produced shows like Kiss Goblin, one fine week, best mistake, etc as well. The drama is directed by Min JiYoung and Im MinYoung. 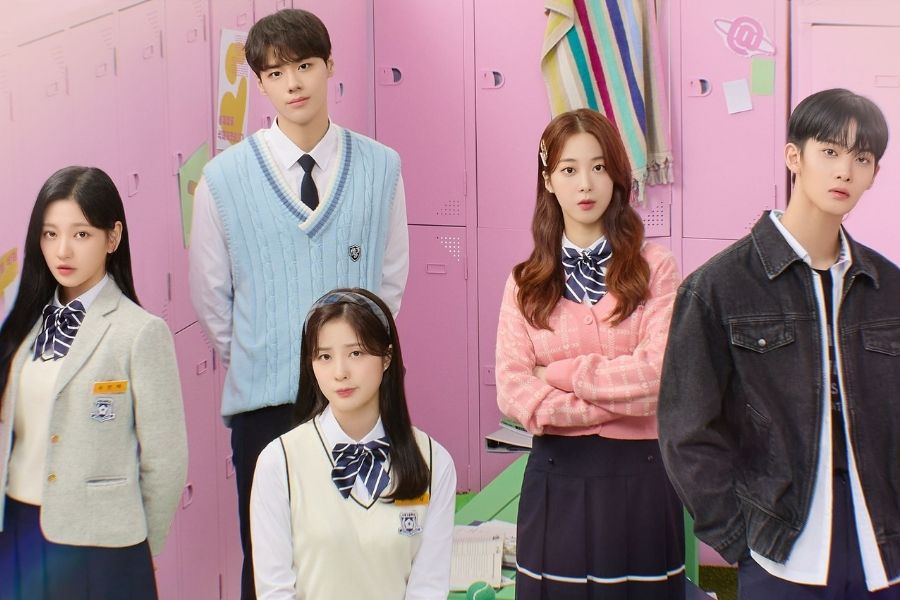 What to Expect in User not found Episode 18? 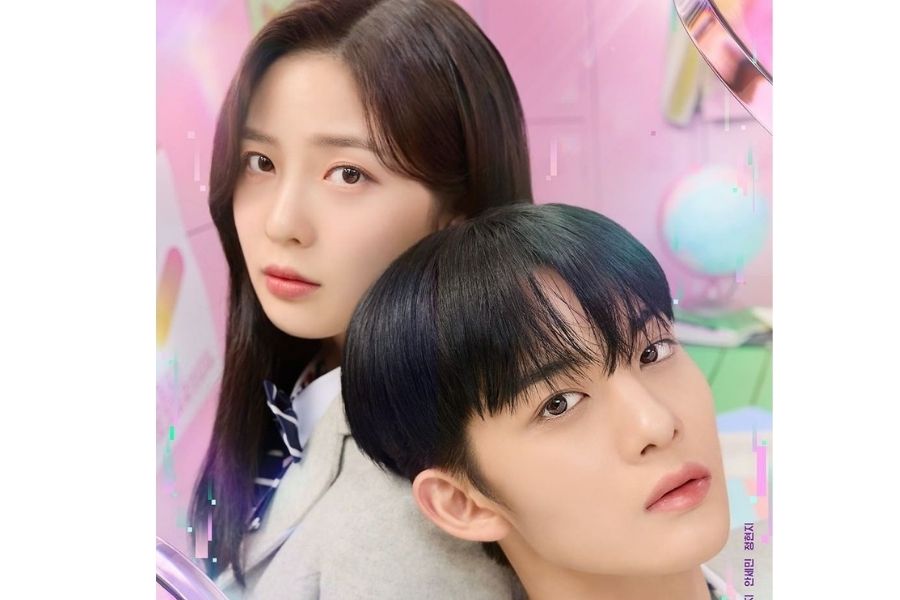 User not found Episode 18 is soon going to be released on 29th January 2022. This will definitely be the one to watch. Fans are eagerly waiting to see what will happen next.

Where To Watch ‘User Not Found’ Episode 18

Fans can watch the episodes of user not found on Rakuten Viki as they are posted there for free.