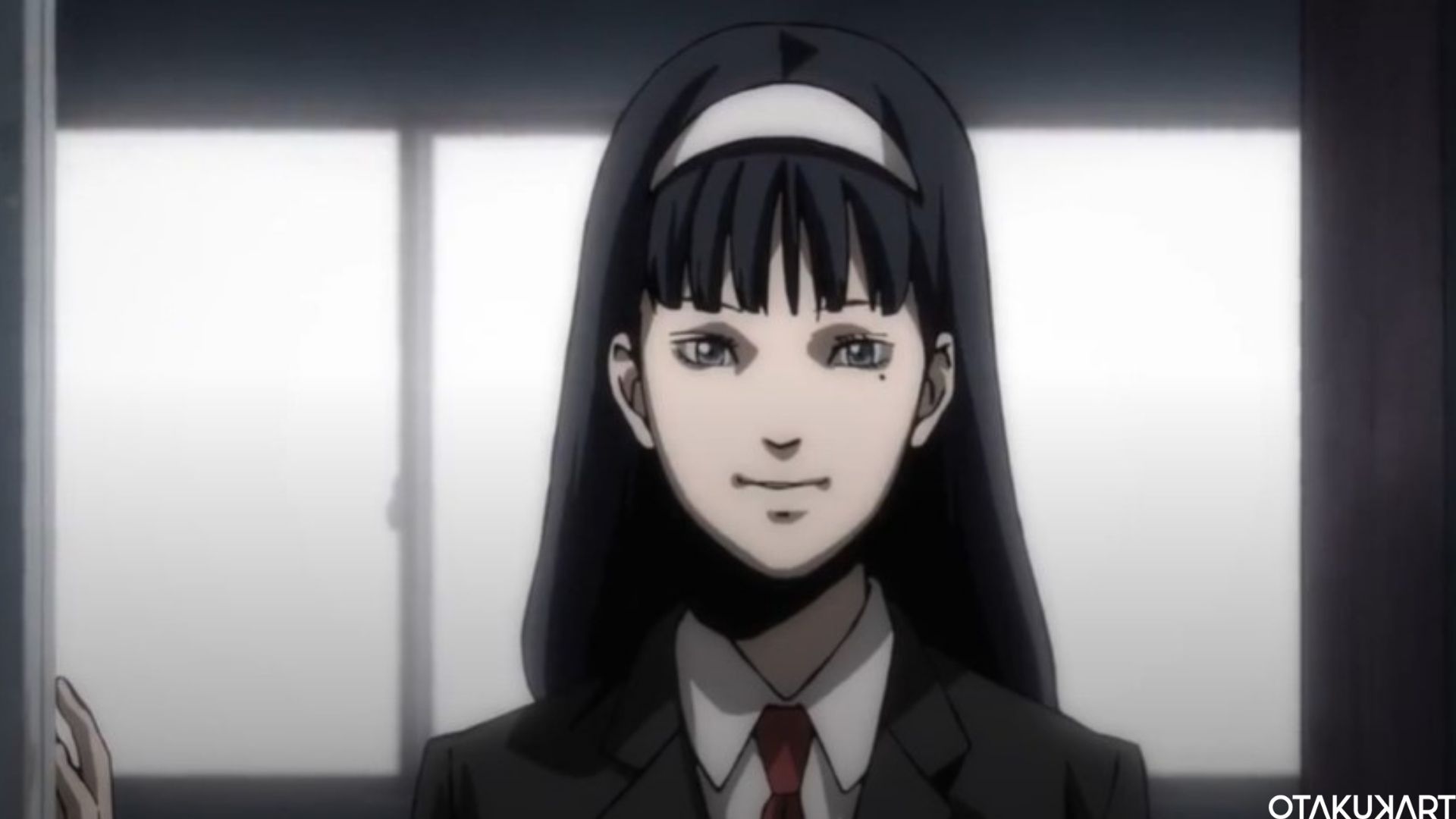 Junji Itou’s “Tomie” has been adapted into several Japanese horror films, that were released from 1999 to 2011. It even has an anime adaptation. The series has only 2 episodes and is of not more than 12 minutes of duration. The first episode is of 10 minutes, while the second episode is of 11 minutes. As the anime has only two episodes, fans have been waiting for more. The series shows ‘completed’ though.

Junji Itou’s ‘Tomie’ is one of the underrated horror series. Born on 31 July 1963, Itō is a horror mangaka. His work is descriptive, including a detailed portrait of his short stories. His work contains beauty, body horror, criticism of Japanese society, Doppelgangers, hair characteristics, helplessness, mystery, obsession, societal collapse, and tradition. His work ‘Tomie’ has received its own anime adaptation. Itou’s works have been controversial, especially his endings.

The anime series ‘Tomie’ is the same, leaving the fans behind with a cliffhanger no one could escape from. However, is there any chance of ‘Tomie’ to have any continuation? Will ‘Tomie’ get another season, or is it the end of Itou’s horror collection?

What is the plot of Junji’s ‘Tomie’?

It is hard to find a particular plot setting in Junji’s ‘Tomie,’ except for the fact that Tomie is a badass being. Rather than a ‘human’ being, it will be more explicit to say that Tomie Kawakami is some unnatural being. Even if she is cut off, limb by limb, even her limbs would grow more of her limbs.

The first episode had fans in shock. Wondering it would be something simple, Tomie had appeared dead in the first scene itself. It was afterward, made known to the fans that Tomie’s classmate had killed Tomie. Not by pushing her down the cliff, that happened though. But the whole class and even the teacher-in-charge cut Tomie open. They cut her into 42 pieces, each student carrying one part and throwing off the river. Rather than gruesome, it was sad. However, the moment of sadness didn’t linger for more than a few minutes. Why? That’s because, it was clear, in the second episode, that Tomie was the one at fault. More than ‘at fault,’ Tomie was the reason herself for whatever was happening with people around her. That made fans excited as well as anxious. Excited because fans wanted to know more. And anxious because there were no more episodes anymore.

Jokes apart, or not, Tomie is a total narcissist, who makes sure that anyone who knows her is felt saddened by their own appearance. From men to women, Tomie is applauded for her beauty, instead, she makes sure that they do so. Truth be told, Tomie has abilities. Her ability to drive people insane after making them obsess over her. And her ability to regenerate. Even if Tomie is cut into innumerable pieces, she will regenerate. However, her regeneration might take time. The plot setting is unsure of, but Tomie is the most recurring character, of Itō’s, in Tomie, Tomie: Part 2 and Tomie Again. There have been various actresses, who played the role of Tomie, in live actions.

Will Junji’s ‘Tomie’ have a second season?

It has not been announced anything officially yet. The first season started in the month of April 2018 and finished airing in May 2018. However, there is no official announcement of the second season of Junji Itō’s ‘Tomie’ yet.

Below is the official trailer of “Tomie’s” first season.

There are many who like horror. And those anime fans, who choose horror, have at least stumbled upon this great yet half-completed anime series. There are also many who reviewed it and shared their experience.

Some fans have shown excitement on Junji’s work on ‘Tomie.’ However, some wanted more and have responded passively. They questioned Junji’s works and collections. They say his plots are always incomplete or are sometimes left midway. Bringing some serious comments from some fans, following Itou’s works, he also engages in cultural depictions. That being said, fans have also been saying that “the series is misogynistic,” “the series seems a bit sexist,” ” Itō wrote the series keeping Japanese traditional culture in mind,” “Tomie is basically an eldritch abomination,” etc.

However it might be, for different viewers to different readers, Tomie is Tomie and rather we should enjoy such great works by such amazing artists. 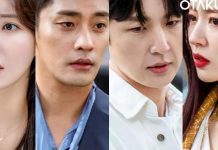 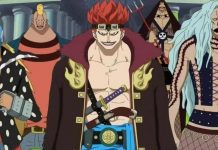