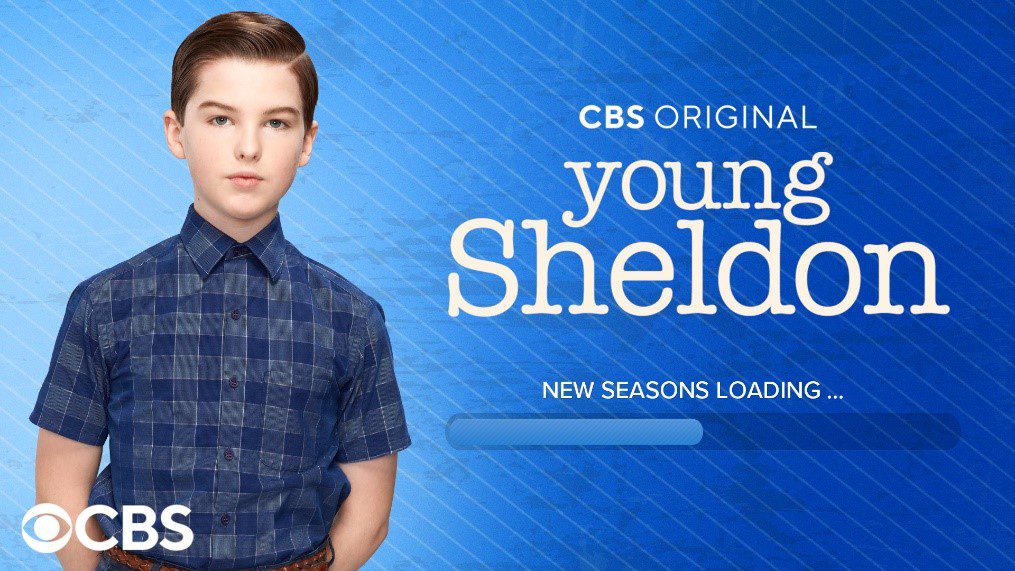 Will There Be Young Sheldon Season 5? Right now, this is the most searched query that millions of fans of “Young Sheldon” are curious about. We know the fans are very much confused regarding the fifth season. Everyone wants to know whether season 5 is really happening or the creators have canceled this series after season 4. There is nothing to worry about as we have got all the latest updates regarding the fifth season of this series. Today, all your confusion will vanish after reading this article, as we have got some really exciting updates for you all.

Young Sheldon is an American period sitcom that started airing in 2017 for the first season. The first season started airing on September 25, 2017, and it ended on May 10, 2018. A total of 22 episodes aired in the first season, and this series became a big hit. From then only, there were no looking back, and the creators came with back-to-back hit seasons. This series aired for its fourth season in 2020, and it has ended recently in May 2021. From then only, the fans are getting curious to know about the fifth season of this series.

So, now get ready as you will be witnessing one of the most exciting updates about this series that will definitely make you jump with joy. We are more than excited to share these updates with you all. Now, we would like to make it clear that the fifth season of Young Sheldon is happening. Yes, you read it right, season 5 is happening, and it is very soon going to hit your screens with double the drama and double the fun. Now, it’s time to share all the latest updates regarding the release date, cast, and trailer of season 5. 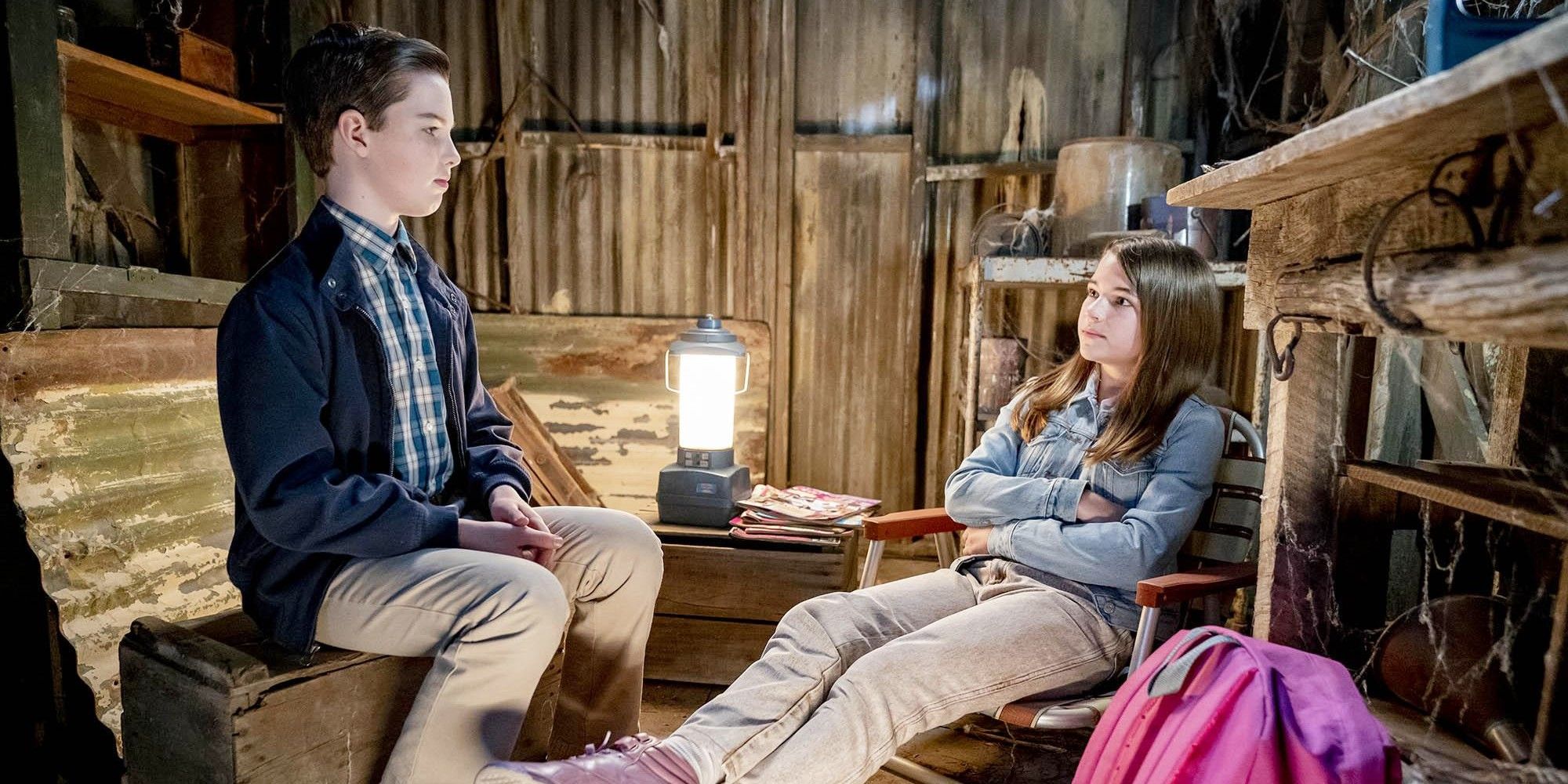 A Still From The Previous Season Of Young Sheldon

Young Sheldon Season 5 will release on October 7, 2021. Season 5 of Young Sheldon is happening and we have already made it clear in the above details. But now, the question is, if season 5 is happening, then when and where it is going to air? We would like to inform you that, you will have to wait for an entire month as season 5 is not happening in September 2021. Young Sheldon Season 5 is all set to start airing on October 7, 2021, at 8 pm ET. This season will also have approx 18-22 episodes in total. In this season also, one episode will air every week. So, mark the dates in your calendars if you do not want to miss out on any of the episodes of season 5.

Who's ready for more #YoungSheldon? Season 5 premieres October 7on on @CBS! pic.twitter.com/nOcPr9rX2B

If we say that you don’t have to put in so much effort to mark the dates in your calendars, then this might be a little more relaxed situation for you all. So, you only have to stay tuned to our site, and we will update you every week about the release date of every new episode. Now coming to the ways through which you can stream this series. For all the cable cord users, Young Sheldon Season 5 will air on CBS Network. If you do not have a cable connection, then you can stream this episode on the official site of CBS. You can even rent or buy the episode of season 5 from VOD services such as Amazon Prime Video and iTunes. 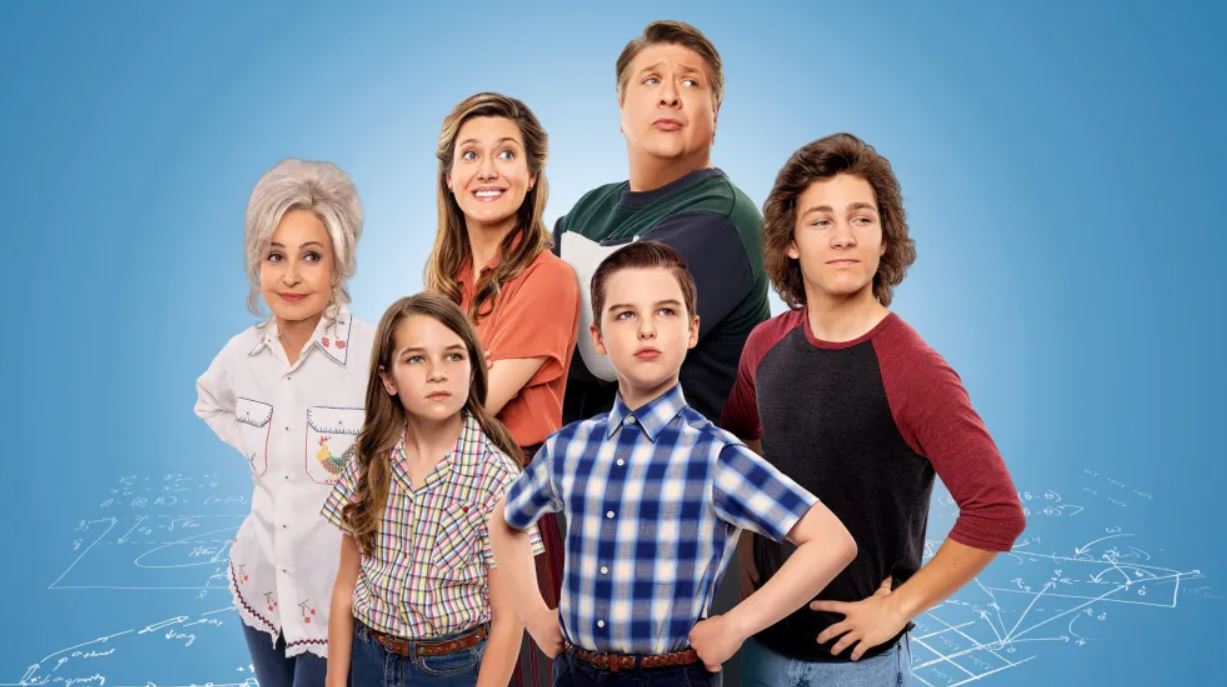 All The Lead Cast Of Young Sheldon Series

Who Is In The Cast Of Season 5?

The fifth season of this series features Iain Armitage as Sheldon Cooper, Lance Barber as George Cooper Sr., Zoe Perry as Mary Tucker Cooper, Annie Potts as Constance Tucker, Montana Jordan as George Cooper Jr., Wyatt McClure as Billy Sparks, Raegan Revord as Melissa Cooper, and Matt Hobby as Pastor Jeff in the lead roles. All the lead cast from the previous seasons is again making a comeback to reprise their roles in the new season. All the fans were expecting this to happen, and thank god, the creators have not disappointed the fans.

In the recurring and guest roles, season 5 has Wallace Shawn as John Sturgis, Ryan Phuong as Tam Nguyen, Danielle Pinnock as Evelyn Ingram, Billy Gardell as Herschel Sparks, Valerie Mahaffey as Victoria MacElroy, Melissa Peterman as Brenda Sparks, Brian Stepanek as Hubert Givens, Rex Linn as Tom Petersen, and Doc Farrow as Assistant Coach Wilkins. As of now, we have shared all the major details about this new season. For more updates, stay tuned to Otakukart.