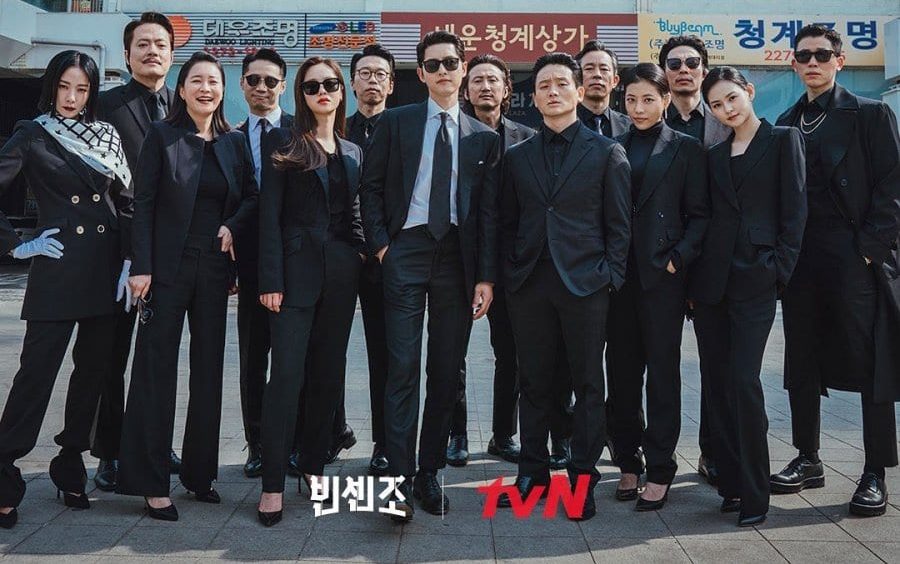 Will There Be Vincenzo Season 2 is a recently asked question by the numerous fans of the show as the show is nearing its end, this is the first question that strikes our mind. Vincenzo, as you already know, is an immensely popular show. The fan following of the show being immense is making the fans wonder will we be able to see the favorite show back on screen or not. The curiosity of knowing the ending is on another level while we are already sad about the completion as well. The entire series is genuinely a treat to watch. The serious and the comic timing are both apt and to the point. From The description to the presentation, everything seems just perfect. The song Joong ki starter show has completely done justice to the expectations of what one had before the start of the show.

All the characters somehow seem to just fit in, in their respective roles naturally. Starting from the antagonist to the protagonist. And the side characters all have been chosen nicely, and they all fit quite well in the drama. The show is currently enjoying immense popularity in not only South Korea. But largely in Asia and other parts of the world. The Global online streaming site Netflix streams the show on its platform, making the show hipe up on an international level. Even the casting of the show is also just perfect.

Will There Be Vincenzo Season 2 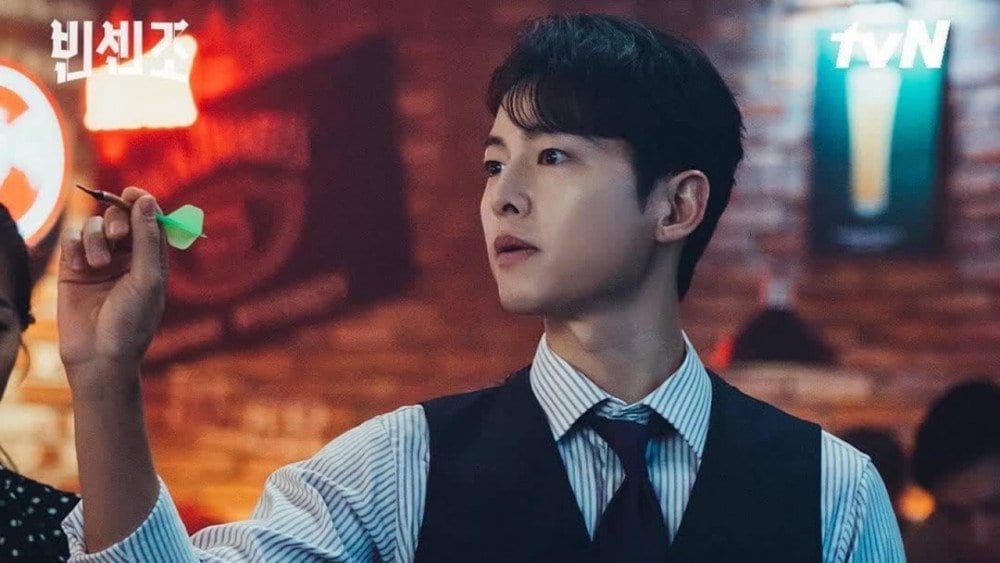 The main lead actor of the drama Vincenzo 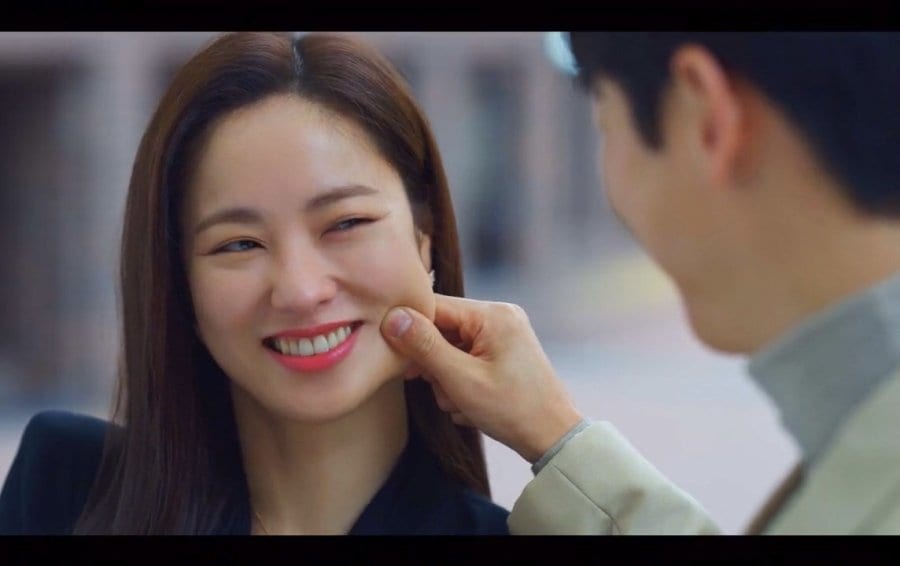 The main lead actress of the drama Vincenzo

Since the drama overall was extremely entertaining, and we might never know what may happen next in the drama. With strong female and male leads, the drama made a place for itself. And of course, we somehow drama gets renewed, we will be more than happy. The chances of the drama having a second season are 50-50. Yet if it happens, the cast will probably be kept the same. Even if the drama is renewed, the second season will take time to come back on floors since all the actors have their own projects to work on. Plus the filming and the production will take time. Also, originally the drama was not planned for a second season, so even the script isn’t yet ready. All we can do for now is hope for the best. We genuinely wish the drama comes back again.

The Cast of Vincenzo season 2 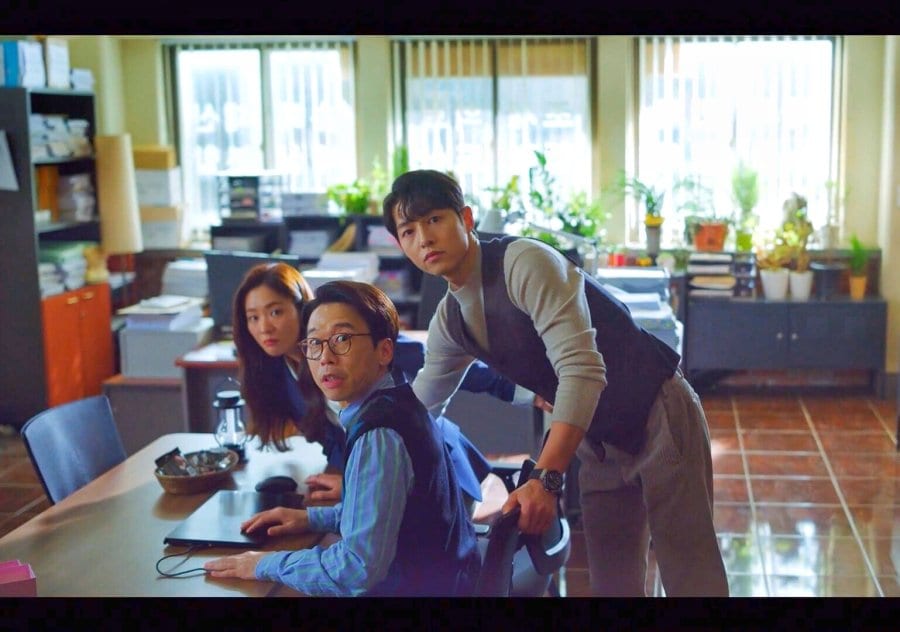 A Still from the drama Vincenzo

The cast of the famous drama, if ever is renewed, will be mostly kept intact. About the renewal of Ok Taec Yoon’s character, we are not sure yet. But the Soong Joong Ki and Jeon Yeo Bin will surely be the main leads. Currently, the drama has Soong Joong Ki, Ok Taec Yoon, and Jeon Yeo Bin in the main lead roles. With the direction of the drama under Kim Hee Won and the screenwriting under Park Jae Bum. Very soon, the concluding episodes of the drama are about to be released.

What happens next? What plotting will the babel group do next? And how will Vincenzo handle them is all we all are keenly waiting for. Very soon, the drama will go off the air on 2nd May 2021, and the amazing drama will come to its end. The drama is streaming on both tvN and Netflix. So tune in to any of your preferred networks and watch the drama now.

Also, read Vincenzo Episode 17 Will Not Release On Netflix – Producers Explain The Reason Behind It