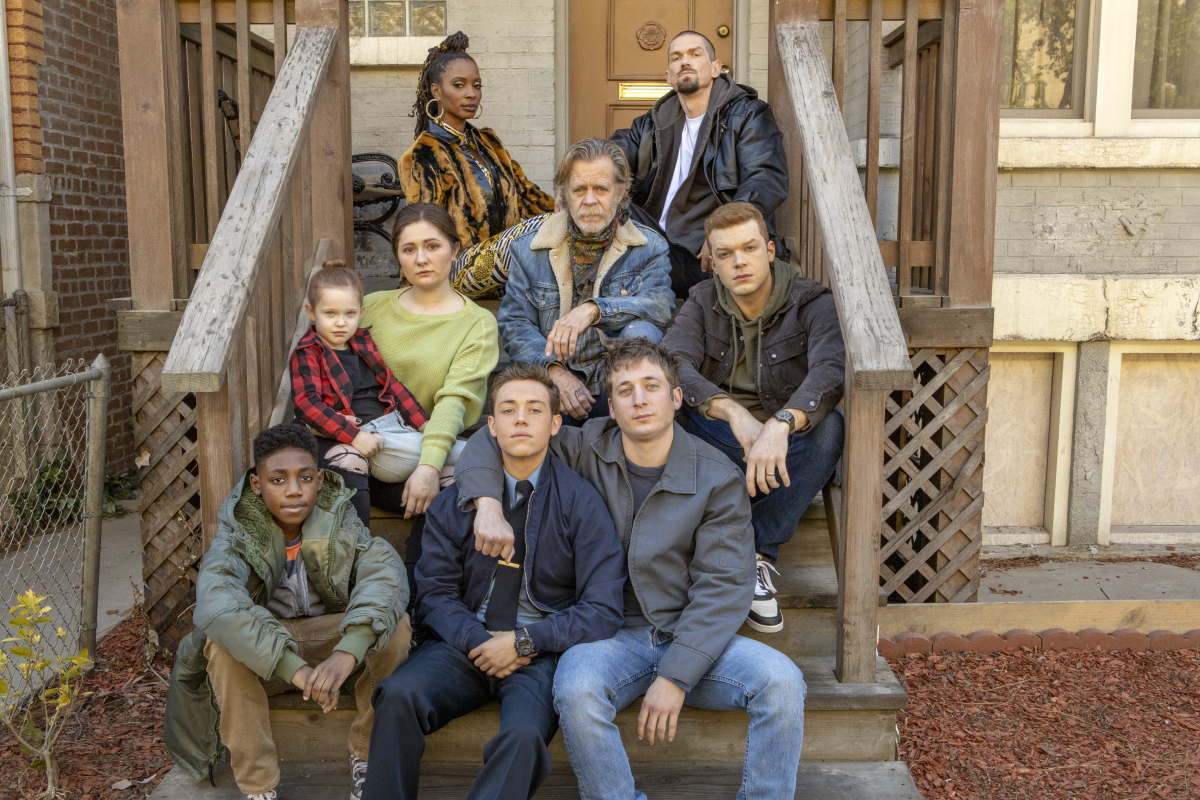 The TV program-Shameless fanbase definitely had a sad week as they had to bid farewell to their all-time favorite show. The last and final episode left viewers in tears. Each of them, though disheartened by the ending, was also happy at the same time with how the show was successful throughout each season and remained consistent with entertainment as the sole purpose. It has not been long since the show ended, and questions and hopes related to another season have already risen. Will there be a Shameless Season 12? You will get to know about it through this article.

Shameless is a popular American show. It is a blend of family, comedy-drama genre television series developed by John Wells. The Shameless first season debuted on January 9, 2011, on Showtime. William H. Macy and Emmy Rossum lead the cast in this adaptation of Paul Abbott’s British series of the same name. To date, Shameless has been home to 11 hit seasons. It came to an end with its 11th season. Season 11 Episode 12 being the last and final episode aired in April this year.

What Was The Show – Shameless About?

The series depicts the lead, Frank Gallagher, a neglectful single father of six children, Fiona, Phillip, Ian, Carl, Debbie, and Liam, as a sad, economically unstable family. His children learn to take care of themselves while he spends his days intoxicated or in possession of misadventures. The show’s creators wanted to set it apart from prior American working-class dramas by emphasizing Frank’s alcoholism along with drug addiction problems and how it impacts his own family. The show is set in Chicago’s South Side and is shot across the area, with the majority of the interior scenes shot in Los Angeles. 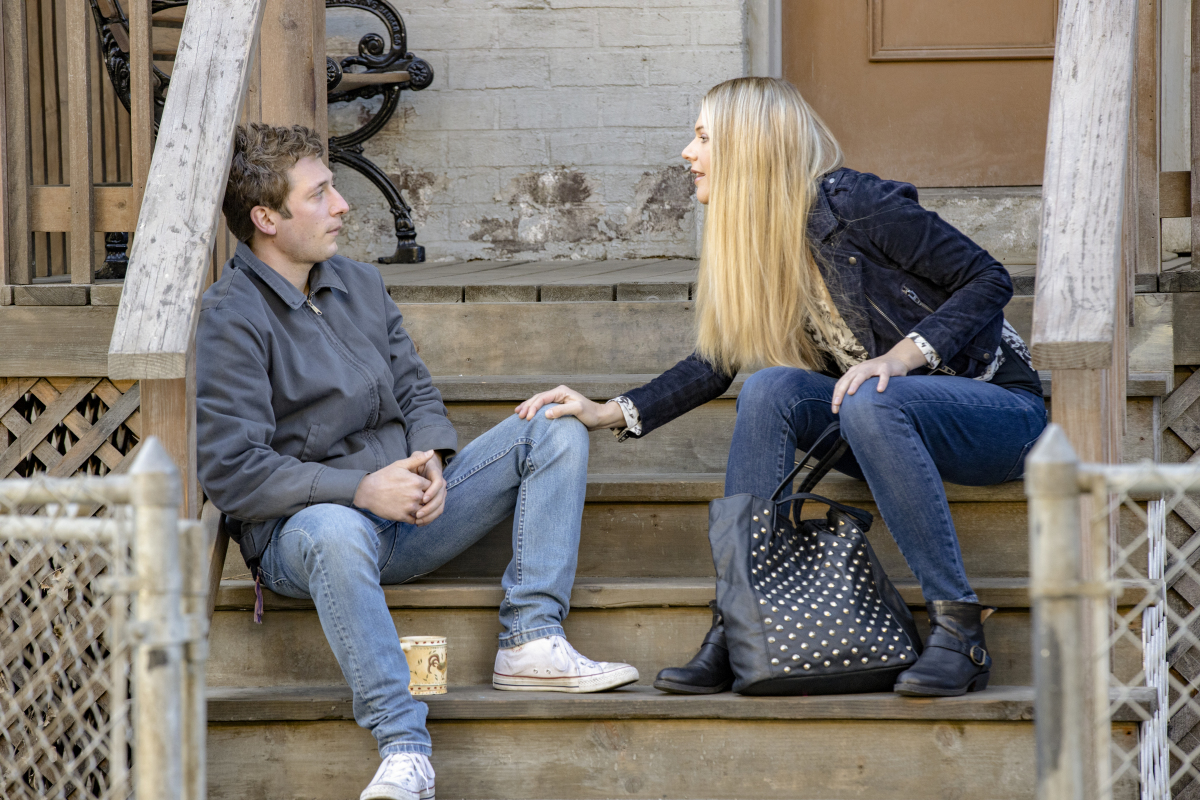 A Still From The Series- Shameless

Shameless became Showtime’s longest-running original scripted series with the premiere of its ninth season on September 9, 2018. On December 6, 2020, Showtime premiered the eleventh and final season of Shameless, which was officially announced by Showtime on January 13, 2020. With that, the final episode of the 11 season-long series, Shameless Episode 12, came out last Sunday, 11th April 2021, on Showtime for the last time.

When Will Shameless Season 12 Release?

There are no updates regarding Shameless Season 12. Sadly, it might never return for another season. The official team of the series has confirmed how there will be no other season in continuation of the 11 season-long series – Shameless for now at least. It was announced by the director much before that the 11th season would be the series last and final one. This season would bring the series to an end. Till now, no talks about the spin-off or renewal of another season for Shameless have been revealed.

John Wells, the creator of the show, seemed to not pay much attention in the making of another season. He, on being questioned, said that he loved how Shameless had a natural and perfect ending. He, for now, is clearly not willing to revive the show. It seems like it’s truly time to say goodbye to the legendary and beloved show and our very own on-screen Gallagher family.

All ABout Shameless Finale and Ending

Shameless Season 11 Episode 12, the finale episode, contained how each member of the Gallagher family’s lives went ahead in different directions. It reflected the real break up of the family members for their own good. Everybody was now out, starting with their lives, family, and much more. Gallagher’s house comes to an end in this episode, and the family looks for their next move. Starting with Lev and V, they looked for a buyer for the Alibi house since they both were moving out to Louisville. They both pictured a better life far away from Alibi. Further, Lip accepted a new position at her job. Her relationship with Mickey took a positive turn for the better. Lip also sells out Gallagher’s house after convincing her siblings.

Ian and Mickey are also observed out shopping for the furniture for their new apartment. On the other hand, Carl eventually finds his calling as a police officer in a different role. Debbie encounters a new love interest. They all get together for one more Alibi-style party to mark the end of an era. No matter what, the Gallaghers will truly always be family.

Does Frank Gallagher Die In The Final Episode Of Shameless?

What truly depicted the end of the series was Frank’s death. A connection with the current situation- COVID was made with Frank’s end. Frank’s current season was very difficult, and a number of tragic incidents occurred in his life, leading people to conclude that he is dying. Frank, in the previous episode, was noticed taking an overdose which made fans presume his death. That actually was not the case. He left his house for the church, where the priest found him unconscious on the floor. 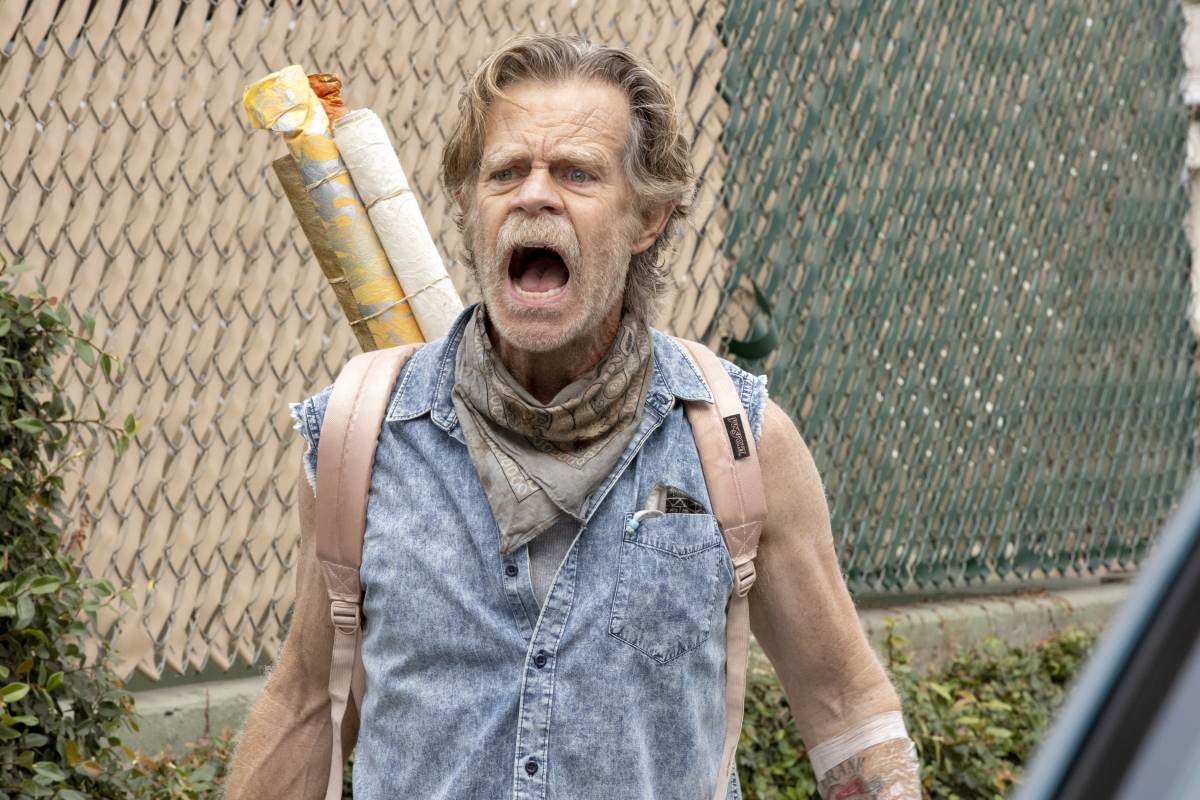 On being hospitalized, it was revealed that Frank was diagnosed with COVID. He talks about each of his family members on his hospital bed, or we must say death bed. Before collapsing on the ground, he wrote a letter to his family. The return of his eldest daughter, Fiona, was also made on the show. She left the series in the 9th season. Finally, Frank dies after his temperature reaches a peak. Frank closed his eyes for the last time with the doctor Fiona’s hands holding his. The audience and viewers agreed that it was both the saddest and the most thrilling element of the episode. Frank’s death led to major breakdowns among the fanbase.

That’s how one of the most beloved shows of all time came to an end. The fact that the show ended was obviously difficult for the viewers to accept. It was greatly admired for ensuring continuity throughout the course of 11 seasons. If anytime in the future, a scope of another season of Shameless is sparked, Otakukart will be the first to make the news reach you. Stay Connected!