Is Killing Stalking Anime Adaptation Going To Drop in 2022? 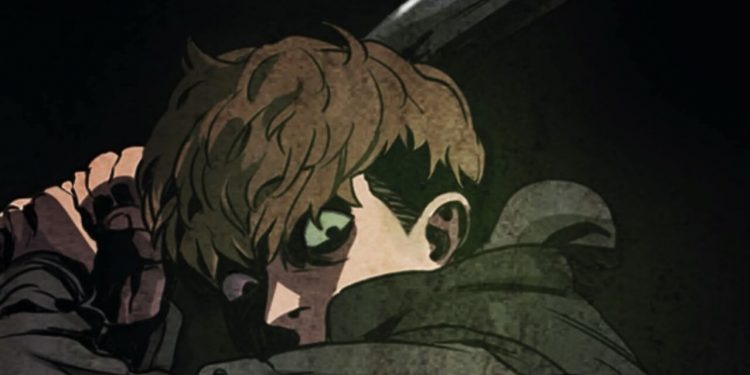 Killing Stalking, written and illustrated by Koogi, began its publication on November 23, 2016, and ended in early 2019 with a total of 67 chapters. The manga was published online in Korean and English by Lezhin comics and won the 100,000,000 won Grand Prize Award at the second Lezhin World Comics contest. After the immense popularity gained by the manhwa Killing Stalking, the fans of the series are looking forward to an anime adaptation for the same. Will we finally get it in 2022?

We all may have at least liked someone for either their personality or looks or both. But when you get to know them close, they end up being someone else—ever experienced that? Killing Stalking is just another manhwa by Koogi, who has been successful in grabbing the hearts of many for its storyline, plot, and characters. Not every manhwa can have a good plot, smooth character development, and fans’ attention all in one package. But Koogi’s ‘Killing Stalking’ has achieved all of these, especially fans’ attention. Fan’s attention is scattered all over the place. Some are thankful for the manhwa, and its story, while others are criticizing it for normalizing abuse and rape. We shall even point out some of the comments made by some fans.

Also Read: Killing Stalking Ending Explained: A Terrifying Story Of a Stalker and A Criminal

The story is set in the modern world, where Yoon Bum, with Borderline Personality Disorder, likes Oh Sangwoo. Both are college students, and Bum is infatuated with Sangwoo. Sangwoo and Bum both had a life full of mishappenings. Bum lost his parents, was taken in by his uncle, was raped throughout his life by his uncle, soldiers when at the army, and by Sangwoo. Sangwoo, on the other hand, did so many ‘not-so-good’ things that it’s hard to describe even in words. To sum it up, Sangwoo is a serial killer, an abuser, a murderer, a rapist, a manipulator, and a threat. 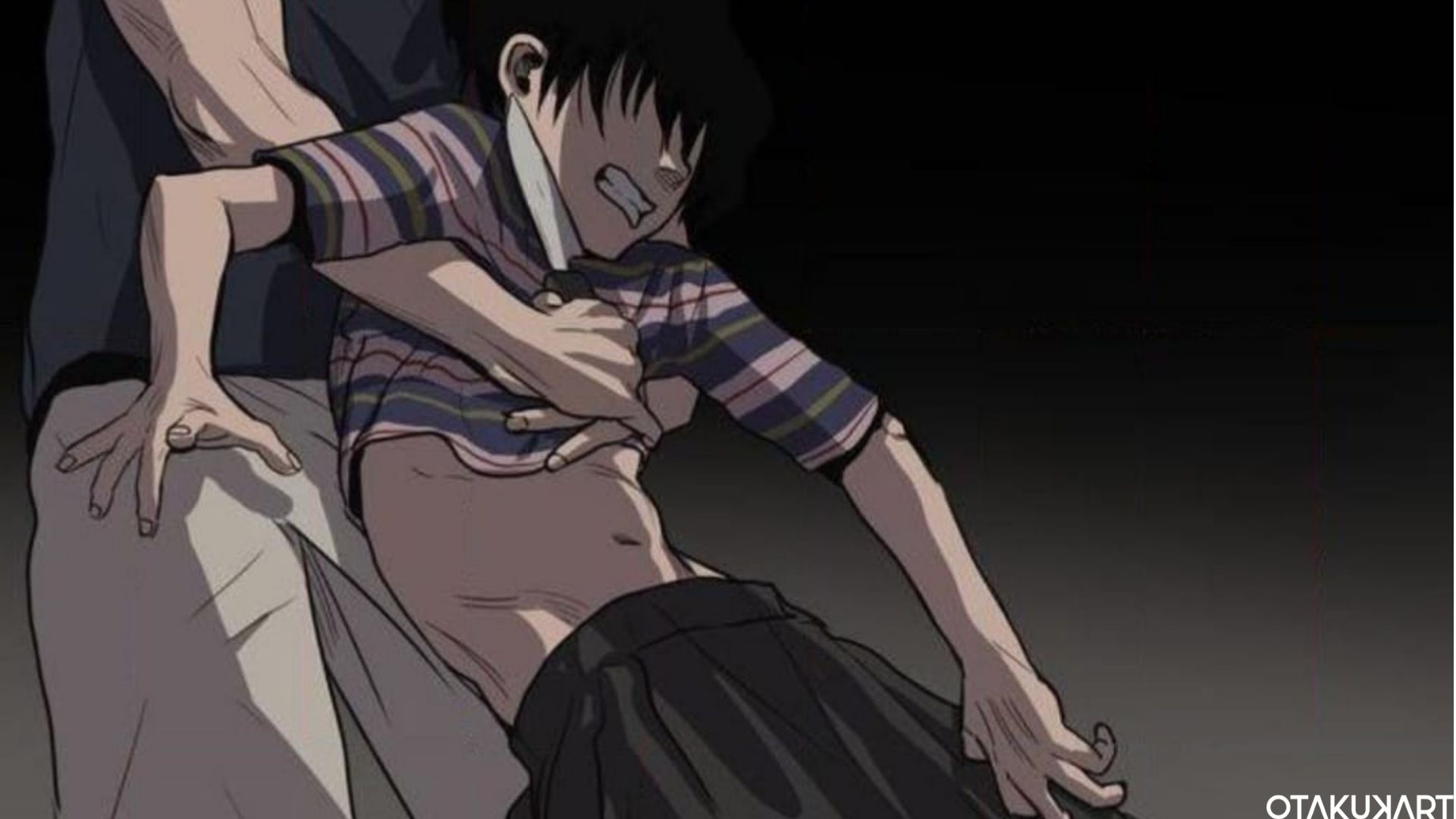 A manhwa like Killing Stalking is hard to find. And if you ever stumbled upon this manhwa, you will be left wondering, ‘why is there no anime adaptation of this manhwa?’ It might be possible that there are some studios willing to take upon the project.

Will Killing Stalking have an anime adaptation?

There are some fanmade animations of Killing Stalking, but any official studio is yet to make such announcements. So, for now, we cannot expect an anime adaptation for Killing Stalking to drop in 2022. However, we could probably see an announcement for the same if some studio picks it up, seeing its potential. However, its release date cannot be predicted for now.

The chAosOPUS, a horror-centric Indie studio (mOss studio), is set to create a work of Killing Stalking, a 3DCG work. They have taken the project of Killing Stalking, and even the author would help. Looking at it, the work is greatly done. However, many fans would want a Japanese animated work too.

Killing Stalking isn’t that great for some fans. It is rather psychologically triggering. While some are connecting with the story and the characters, there are others in the Killing Stalking (KS) fandom who lash out at Bum over his behavior and actions towards Sangwoo. Others are disgusted at the fact that people are actually shipping Bum and Sangwoo, whose relationship is nothing more than an abuser and a victim. Some fans have also been speaking ill of Seungbae when he was the one to save Bum. They are angry at Bum’s behavior for leaving Sangwoo behind. While there are fans defending these comments, there are also people shipping and rooting for Bum and Sangwoo. 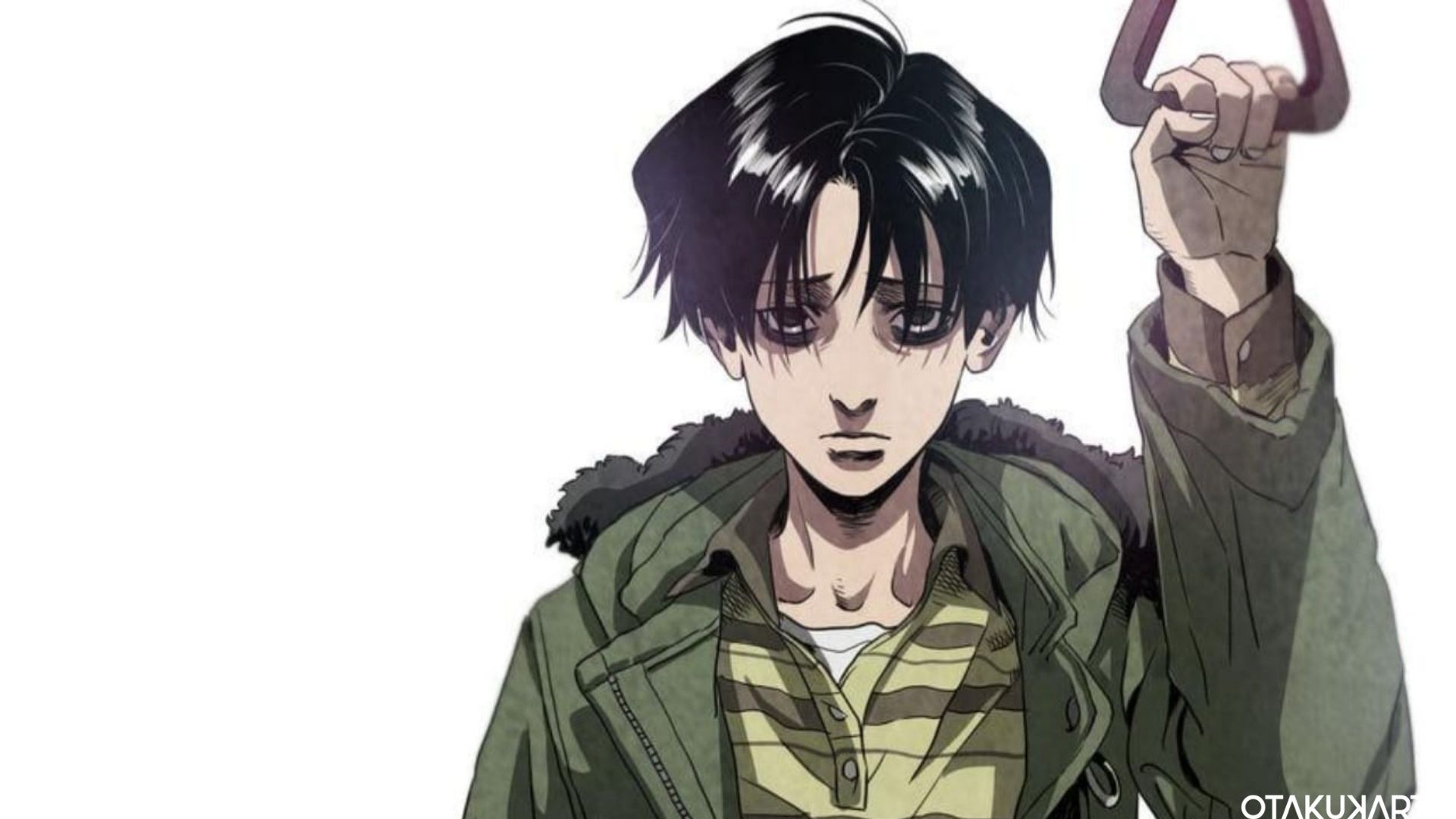 Many fans have tried to justify the author’s actions as well. Some say the author is romanticizing rape and abuse. However, the author has denied all such allegations. But then again, the artwork and fanart by Koogi (the author) are contradictory to their statement.

Normalizing rape and abuse is not something any author should do. Neither fans lashing out to the creator is justifiable. Sharing your personal opinions is good and all, but imposing your thoughts on someone, who is just doing the work of their own accord, is unacceptable. Neither the author, who is just doing their work, nor any fans, who are just sharing their views, is on the wrong. Understanding the work and taking reviews for your work is more professional and more acceptable.

Also Read: What Manhwa Is Sangwoo From? All About The Heinous Criminal

In Which Episode Does Gojo Fight Jogo?