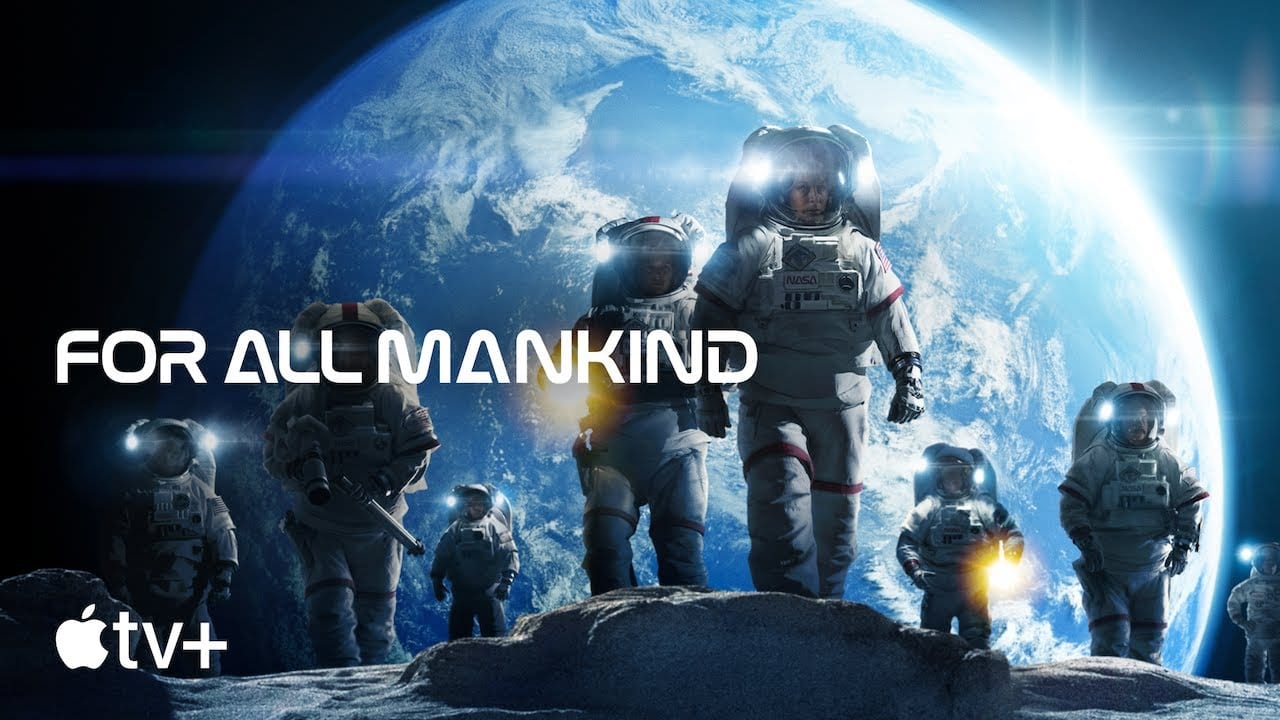 For All Mankind season 3

The science-fiction television series, For All Mankind just concluded its second season. And before we could get over the ending, the original network, Apple TV+ has renewed the show for a third season. Yes, there is going to be a For All Mankind season 3. So, don’t worry if you had questions after witnessing the season 2 finale last Friday. The fans of the show are really lucky to have survived an era where creator Ronald D. Moore has created an influential and outstanding sci-fi show. The fans are looking forward to the new installment. What is going to happen in season 3? Do we have any leads? Don’t panic; we got it covered for you. Thus, scroll down and get all the answers down below in the article.

For All Mankind is an American Science Fiction ongoing television series. It is created and written by Ronald D. Moore, Matt Wolpert, and Ben Nedivi for Apple TV+. Making its debut in November 2019, For All Mankind has successfully grasped the audience with 2 seasons. The second season of the show was released on February 19 and ended on 23rd April with ten episodes. 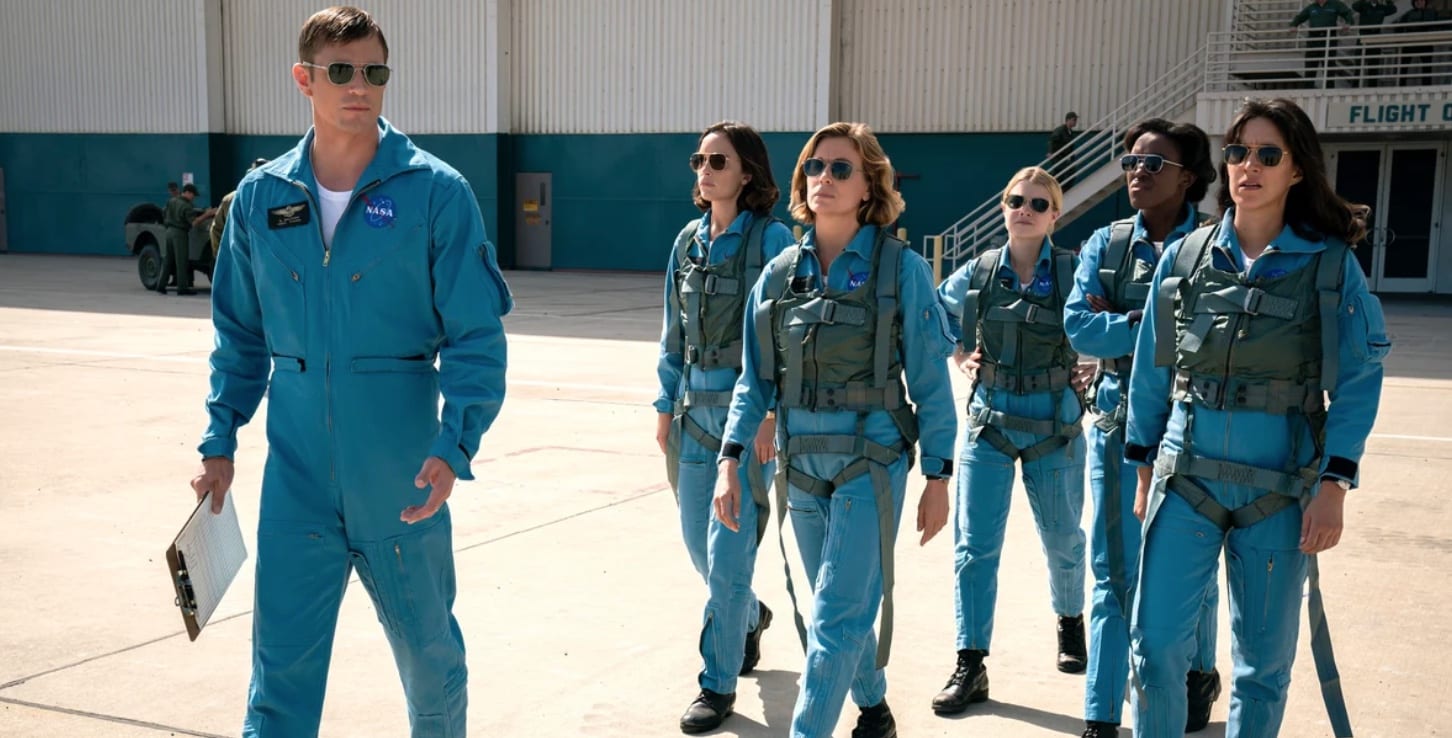 For All Mankind is renewed for a season 3.

The season 2 finale was captivating, and it definitely affected all the lives on the Earth. At first, the show seems to be a normal science show revolving around the realism of the late 1960s space race. However, several twists and a drop of fiction changed the show. And now there is more to see. Season 3 will continue the thrill. So, let’s see when it is coming out.

For All Mankind Season 3 Renewal and Release Date

Yes, For All Mankind season 3 is happening. The show has even started preparing for the upcoming season in February 2021. According to sources, the filming for the third season has begun. Unfortunately, no official date is announced but, the fans are happy to know that season 3 is positively happening. Considering the news of filming, we can expect the new season to drop at the beginning of 2022, just like season 2 did.

Series regular Joel Kinnaman, Shantel VanSanten, and Krys Marshall have confirmed to return in season 3. Also, many other stars will be joining them in the new season. We also expect actors Jodi Balfour, Wrenn Schmidt, and Sonya Walger to appear in the next season.

Ronald D. Moore has left Sony; he is now a part of the Disney family. Meanwhile, he has assured me that he will be a part of the series. Wolpert and Nedivi, on the other hand, will serve as the showrunners for season 3.

What to Expect In For All Mankind Season 3

Although the script is under wraps, and no one from the team has really commented on the storyline for the third season, we do have some idea about the plot. After watching season 2 of For All Mankind, we learned that Ellen is preparing for the Mars Mission. Thus, season 3 will primarily focus on Mars. Even though season 3 will center on the Mars mission, it will be quite different from the real one- Mars explorations of the ‘90s. So it will be exciting to see how the writers will turn that event into a fiction one. 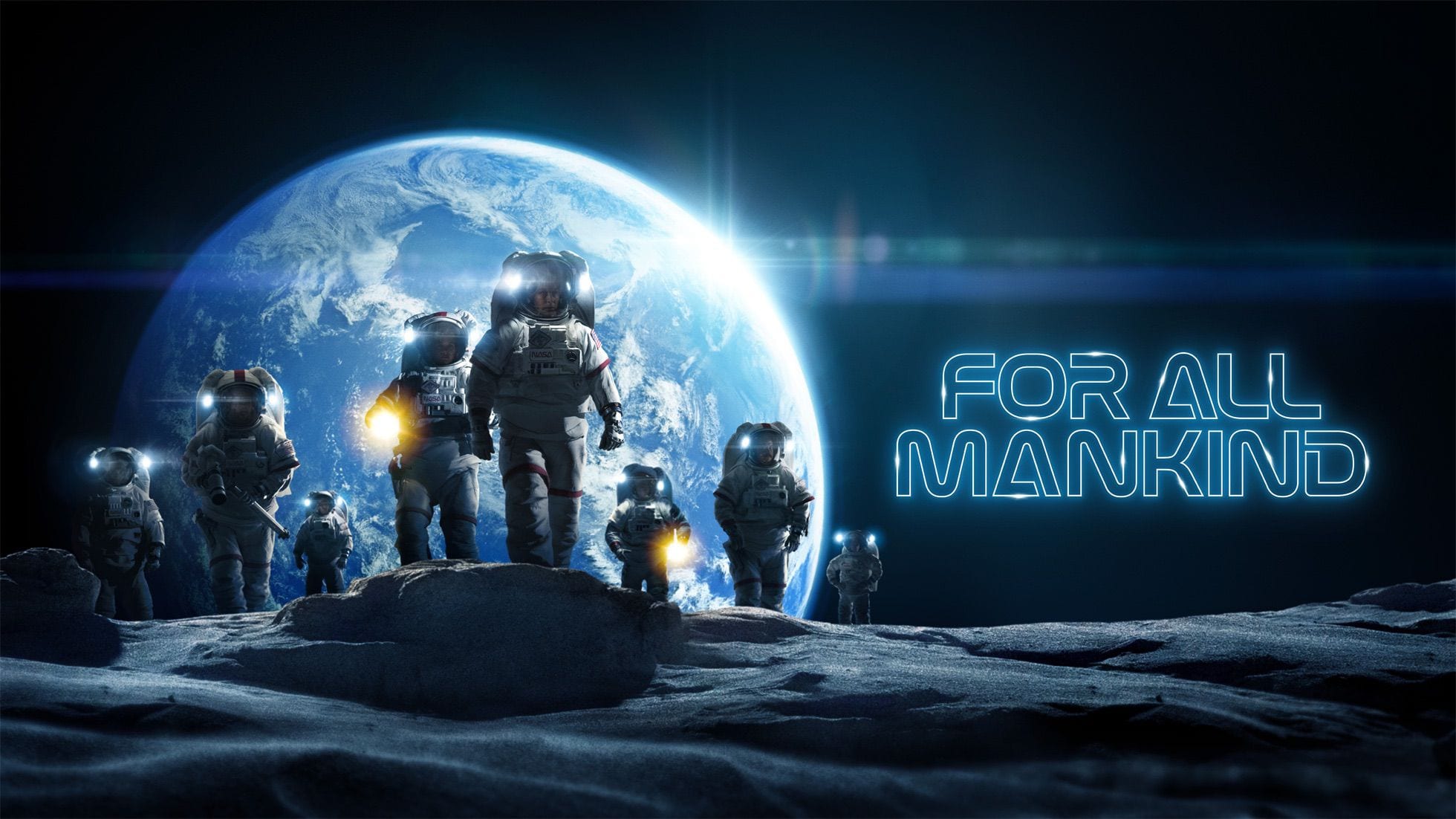 Furthermore, For All Mankind is also having a time jump in season 3. Season 3 will be set in the 90s, and Kelly, Aleida, and Danny might also become the more central characters in For All Mankind season 3. All three will now be ten years older in the new season

Hence, they are now capable of working for NASA. If the three join the agency, it will be fun to see them evolve into their older selves and incorporate their qualities to work in science. There are other questions as well which will have their answers in the new season. For instance, What will happen to Margo and Sergei, and  Did Ed and Karen get separated? Will Molly lost her sight? Too many questions. But, one answers- Season 3. All of the cliffhangers and theories will be cleared once the new season arrives. And we will make sure to keep you updated.

In the meanwhile, watch For All Mankind if you haven’t. You can watch it here on Apple TV+.