Will Number Six Kill Koichi The Crawler In My Hero Academia Vigilantes Chapter 116? 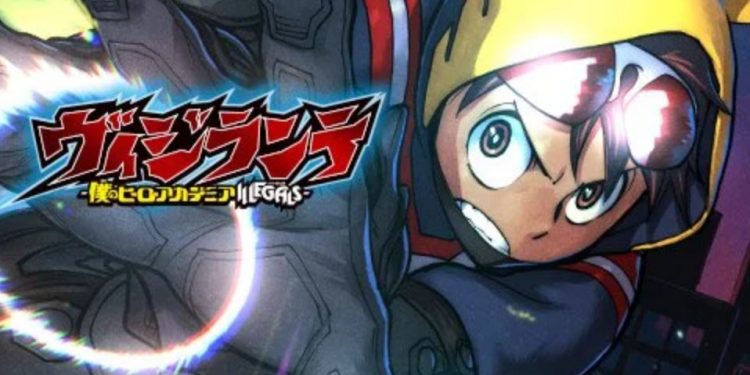 My Hero Academia Vigilantes Chapter 116 reveals The Crawler Koichi vs. Immortal Number Six and Bomber Villains. It began after Number Six pushed Koichi back to the town. Koichi was surprised to see the Bomber Villains emerging and Number Six fuse with them to become a monstrous villain. Number Six believes that he can stop Koichi with a single blow after acquiring such tremendous powers. In My Hero Academia Vigilantes’s latest chapter, Koichi notices a blast that almost burned him, but he jumped before it touched him. He uses his Qurk to crawl while dodging massive strikes.

Koichi realizes there was a guy after him and the blast also swallowed that guy. He saw a huge flame coming towards him and a skeleton riding that flame. Number Six took another mysterious form that regenerates within a second after receiving an attack. He attacks Koichi and sends him flying. Koichi bounce on the ground, and his clothes are also destroyed with a black face due to the flames. He looks under his boots and notices that something is wrong. But he decided to take the battle to the ground.

Koichi manages to crawl back and realizes that he has to move to another location and recover. He notices that Number Six has gained moment, and all he has been doing is defending and doing Number Six’s attacks. The reporters are taking note of everything on the helicopter from the sky. Koichi decided to hide between abandoned buildings. He knows that will buy him time to get better before Number Six attacks him. Koichi arrives inside the tall building and hide. He realizes that he has never been beaten like this since he has broken, arm, ribs, and leg.

Who is David Ginola’s Son? What Is His Age?