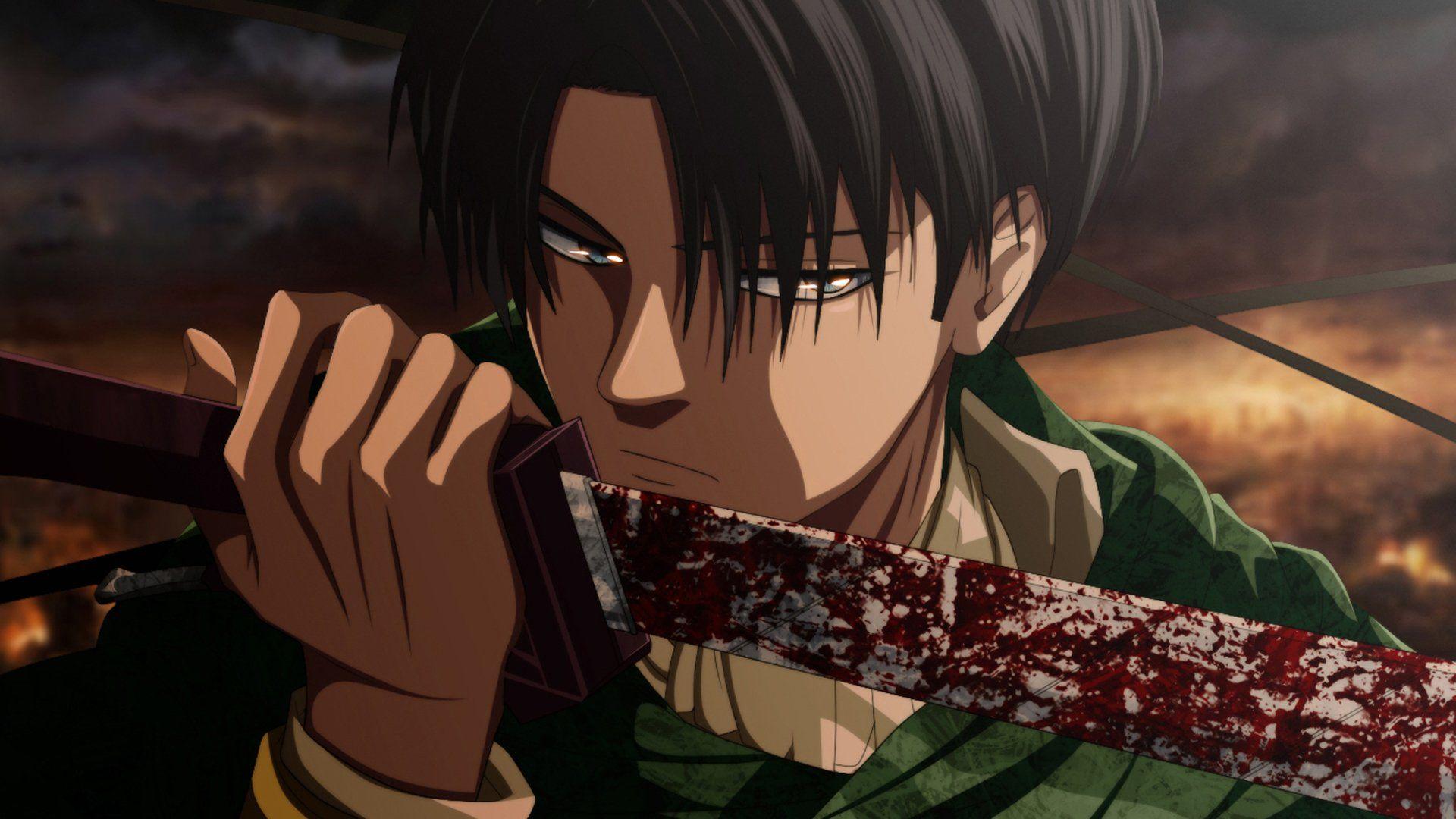 Hello everyone, today we will answer one of the most asked questions on the internet currently. Will Levi die in Attack on Titan? But before starting anything related to the article, we want to warn you about the spoilers. There are lots of spoilers ahead regarding the Attack on Titan final season. So make sure you read this article only after watching the show. So now you are ready for the article, let’s start. Levi is one of the main characters and most favorite characters of Attack on Titan. He is calm, gentle, and intelligent. People consider him the “humanity’s strongest soldier”. He is extremely powerful, and whenever he comes on the screen, you won’t feel bored.

Levi is currently the captain of the special operation squad within the survey corps. If we talk about his appearance, Levi is short, black-haired, grey eyes with dark circles under them. He looks young and calm. You will mostly see him survey corps uniform with a grey button-up shirt and his trademark coat.  He also wears the famous survey corps cloak, and sometimes you will see him in a white shirt with slim trousers. After his intense battle with Zeke Yeager, he got several scars on his body, and he also lost his index and middle finger of the right hand. So now, let’s come to the main topic, whether Levi will die in Attack on Titan or not? Let’s find out.

Will Levi Die in Attack on Titan?

No, Levi will not die in Attack on Titan. Hajime Isayama, the writer and illusionist of Attack on Titan manga, worked very hard for 11 years. Now the series has come to an end, and the final season is all set to release very soon. So will he kill one of his great characters in the series? Well, the answer to this question is, Levi will survive till the end. He is not dead. But he is not in a  condition to fight. We can see him in the manga that he is in a wheelchair, and he lost many fingers in the fight, so he won’t fight anymore and wants to spend his life peacefully with Gabi, Falco, and Onyankopon. So, we hope you got the answer to your question.

However, many fans are upset by hearing this, but we have to accept the truth. Some people are often disappointed with the end of Attack on Titan, but that’s how it is supposed to end. Eren’s death is inevitable, and that’s something that creates a final conclusion to the story of Eren and Mikasa. The raven’s tear in the sky just adds another unforgettable moment to the show. So we just want to say that we should accept how the creator wants to finish the story and move on. 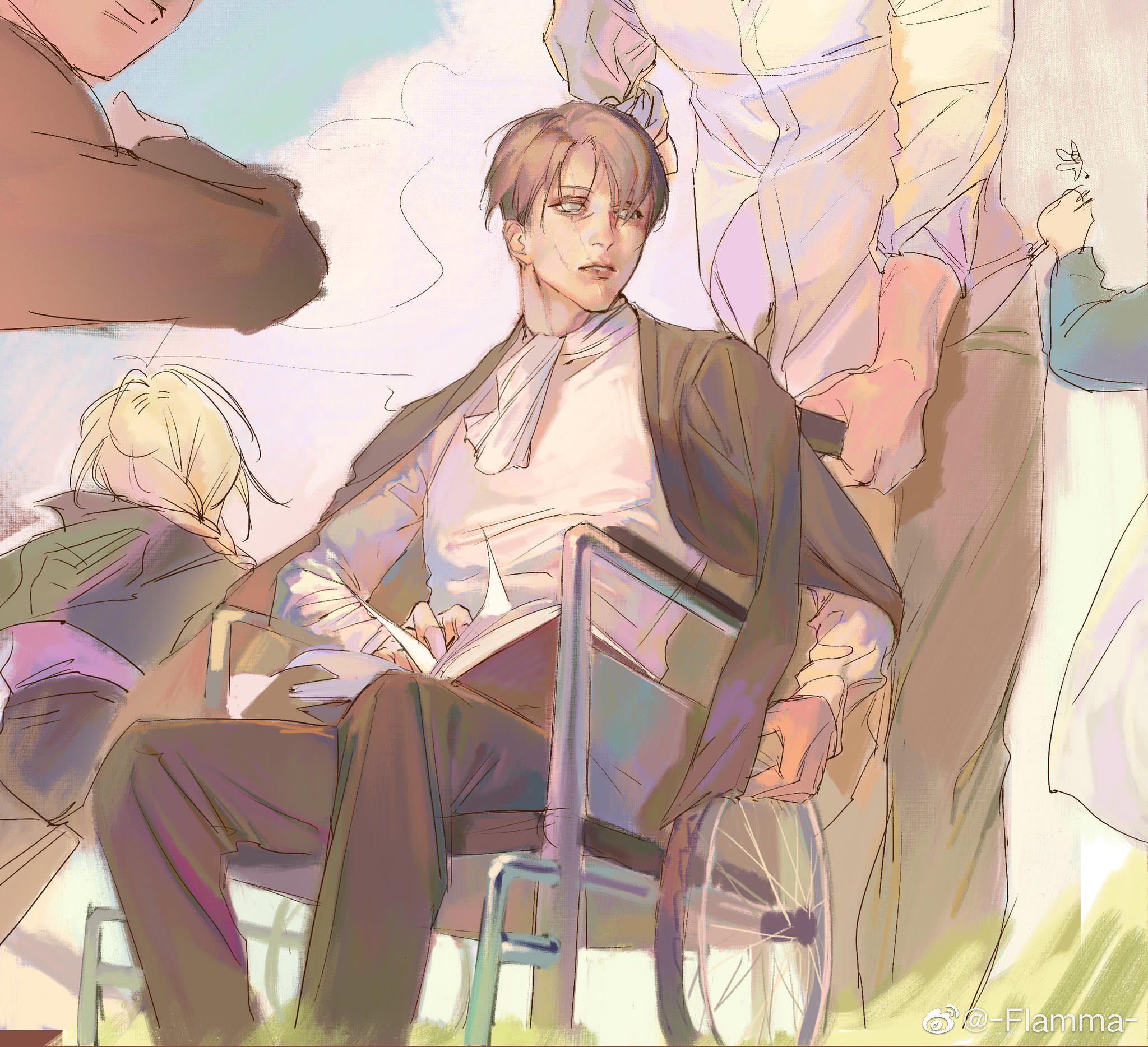 More about Attack on Titan

Attack on Titan aka Shingeki No Kiyojin is a Japanese anime written adopted from the manga of the same name written by Hajime Isayama. The show first premiered on 7 April 2013 on NHK TV, Japan. Later it started streaming on Crunchyroll, VRV, and Funimation. The major plot of the story is based on a fight between titans and humans, but later it got a little complex, and you will feel the story when you start watching the show. There are three main characters in the show Eren, Mikasa, and Armin, along with some unforgettable and badass characters like Levi, Sasha, etc. Once, a colossal titan breaches the wall and kills Eren’s mother, and that’s where the real story gets started. In vowing revenge, Eren joins the Survey Corps and fights Titans. Later another twist hits when Eren joins the opposition side, and that’s where the whole story changes. 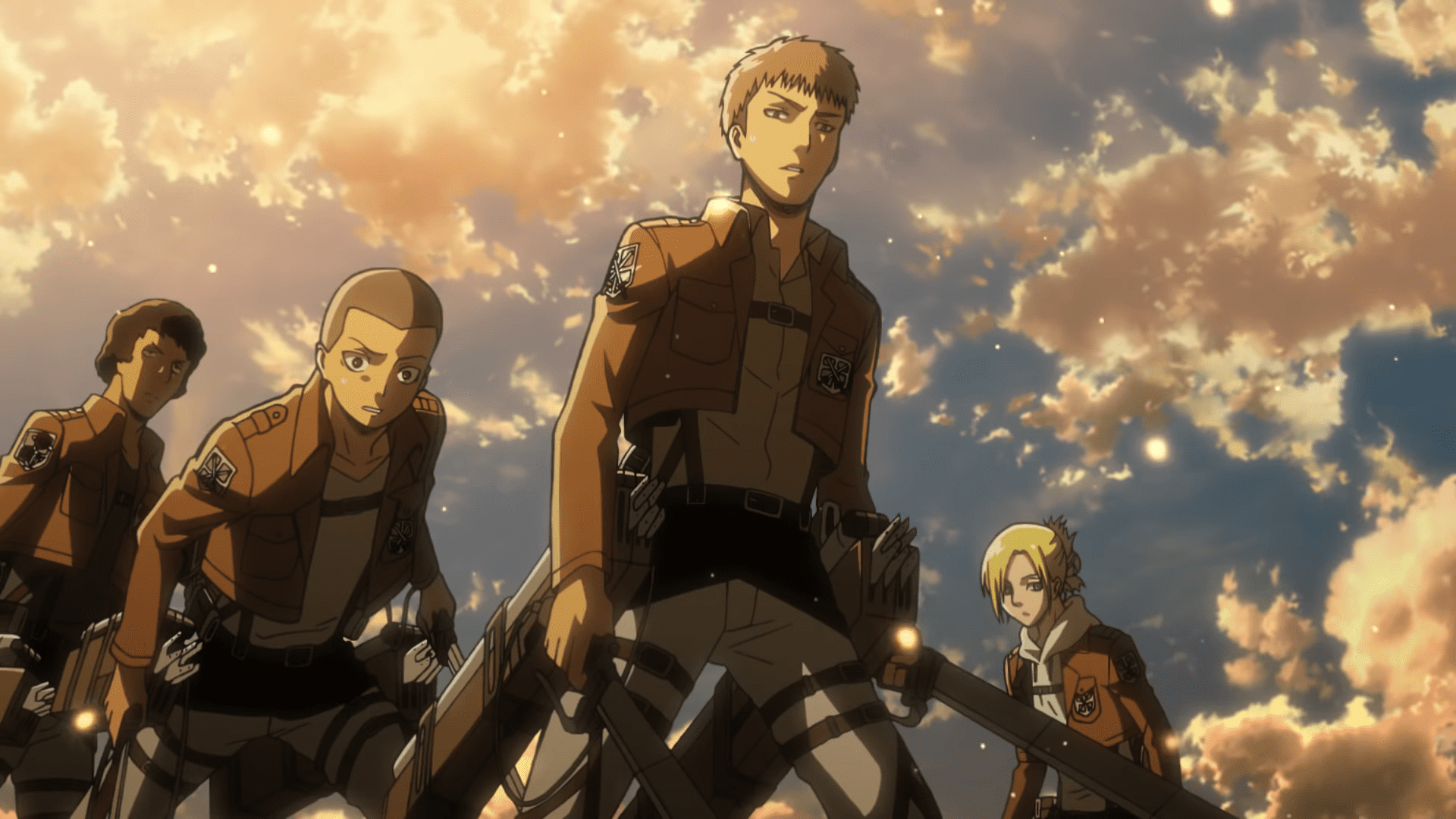 So This was all about the Attack on Titan and the question you were seeking for. We have discussed the fate of Levi and also discussed whether the show was getting a good ending or not. We know everyone loves Attack on Titan, and everyone creates a special bond with those characters, and saying goodbye is a tough thing. So we will always cherish the memories of the show even after the ending. So you can come to Otakukart anytime to read different things and facts about Attack on Titan. Lastly. We want to thank the creator of the manga Hajime Isayama for his dedicated hard work. Thanks, Sensei.

So this is it for today, we will meet you next time. Till then, Goodbye.

In this article:Will Levi Die in Attack on Titan