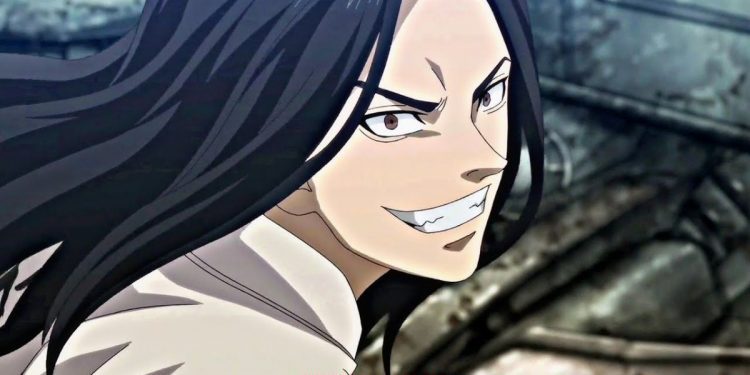 Tokyo Revengers, without any doubt, is one of the best anime of 2021. What it brings to the table are action-packed scenes that get your blood pumping and, most importantly, a unique storyline of time travel, wars between gangs, and a man who just wants to protect his girlfriend and friends. If you have watched Tokyo Revengers, you know it’s perfect, if you haven’t watched it, you need to go watch it now. For those of you, who are watching the anime, you might already be starting to get aware that Tokyo Revengers is an anime that really doesn’t hold back when it comes to giving the viewers what you call morbid surprises.

Also read: How To Read The Tokyo Revengers Manga?

The answer to the big question is, yes, Keisuke Baji does die in Tokyo Revengers. He dies by stabbing himself during the Valhalla Arc in episode 21. So, why does Baji stab himself? The whole fiasco begins during the 20th episode when Manjiro suddenly collapses due to his extensive injuries during mid-fight with Kazutora Hanemiya, Chome, and Chonbo and ceases to move. As everyone notices, including the Valhalla members who decide to take advantage of his injuries by finally killing him once and for all, they deploy a small group of members, led by Captain Choji, to attain their objectives.

Choji, one of the last remaining captains of Valhalla, arrives near Manjiro and is just about to attack him but is surprisingly stopped by Tetta Kisaki, who intervenes and knocks him out. Tetta declares that Manjiro’s safety would be the responsibility of his section, much to the praise and appreciation of almost all of Toman. It is at this moment that Keisuke suddenly appears and starts beating up Tetta with a pipe, with a public declaration of wanting to kill him. 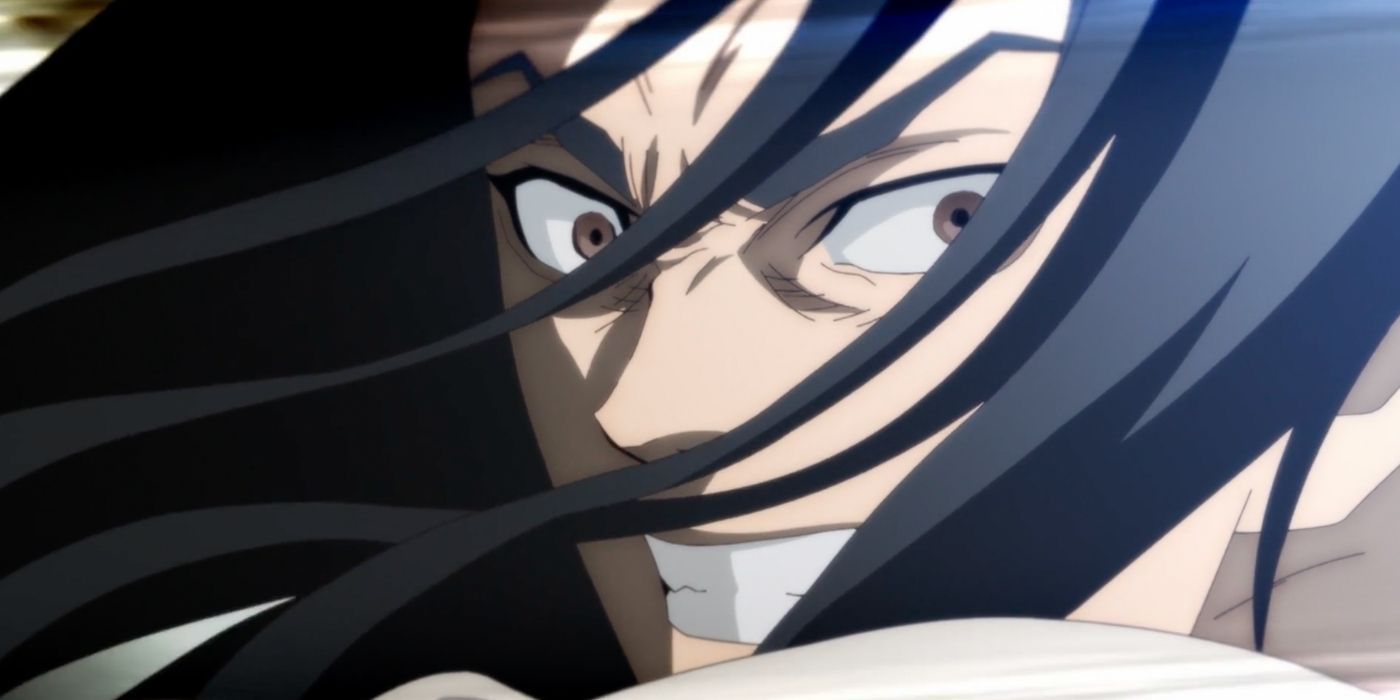 Tetta is saved by his side-kick, Hamada, who pushes Keisuke away, and just like that, the tables are turned again. Chifuyu, much to the chagrin of Keisuke, steps in and tells them not to fight Tetta since doing so would mean betraying Manjiro. Keisuke, not willing to back down, punches Chifuyu and tells him to move and that he was only kept because he was a good fighter. Chifuyu placates him and tells him that he is only there to protect him and that he will not back down. Keisuke waits and gives him a chance to attack him, but Chifuyu doesn’t do anything. As Keisuke’s guard is down, Takemichi tackles Keisuke, restrains him, and screams at Chifuyu that they must, at any cost, protect Keisuke.

A sudden realization dawns on Takemichi at the moment that it is Kazutora, not Tetta, who kills Keisuke. As he looks around for Kazutora, the latter appears behind them and stabs Keisuke in the back. Takemichi reacts fast and shoves Kazutora aside and asks Keisuke if he’s okay, and much to his relief, the latter affirms and tells him that it is nothing but a scratch. Chifuyu pounces on Kazutora, who mumbles that it’s all because of Keisuke. 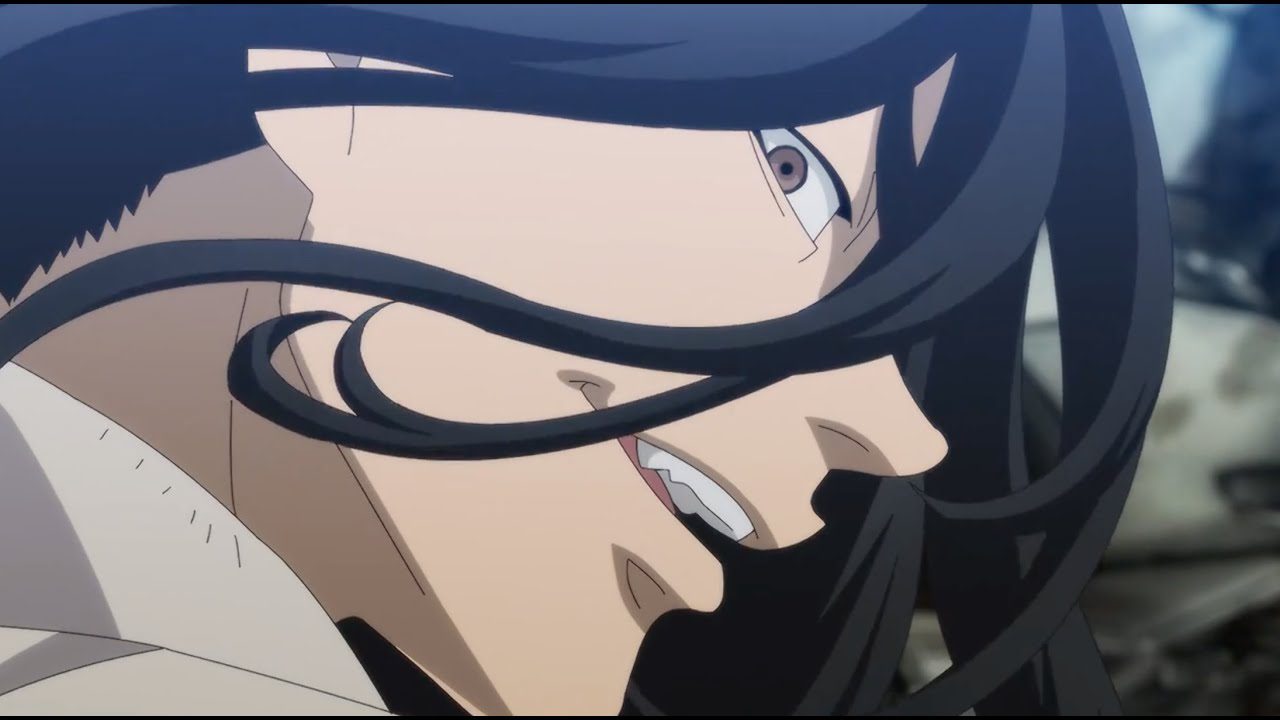 Takemichi is relieved that he was able to save Keisuke, and as he reflects on the events of the past few days, he realizes that the only thing left for him is to bring Tetta down for good. Takemichi and Chifuyu try to go after Tetta, but are punched by Keisuke, who tells them to keep away and gives a final instruction to Takemichi to look after Manjiro. Keisuke then leaves to take around fifty men of the 3rd Division of Valhalla all alone.

At the same time, an angry Manjiro approaches Kazutora and informs him that between the two of them, one must die. Manjiro strikes Kazutora and begins beating him up. Tetta believes that the fifty men will definitely suffice in killing Kesuke, but the latter still reaches him and knocks him out with a pipe. After doing this, a wounded Keisuke begins spewing up a lot of blood and loses consciousness. Takemichi and Chifuyu soon realize that the wound given by Kazutora is far more serious than what Keisuke had told them.

On the other hand, as he is getting beaten up, he connects the dots and realizes that Keisuke never betrayed him. Feeling immense anguish and guilt about his actions, Kazutora accepts his death and waits to join Keisuke in the afterlife. Much to everyone’s surprise, Keisuke manages to stand up and yells Manjiro’s name, who suddenly comes to a halt and turns to face him. Keisuke expresses his gratitude to Manjiro for becoming enraged over him. He then walks by Manjiro and tells Kazutora not to be concerned because he won’t die by his hands. Keisuke pulls out a knife and stabs himself, claiming that he would not die at the hands of Kazutora, his best friend.

Also read: Will Akkun Die In Tokyo Revengers? The Causes To Know

Ashley Judd’s Partner in 2021: Is The Actress Married?

Attack on Titan Characters Birthdays and Their Zodiac Signs