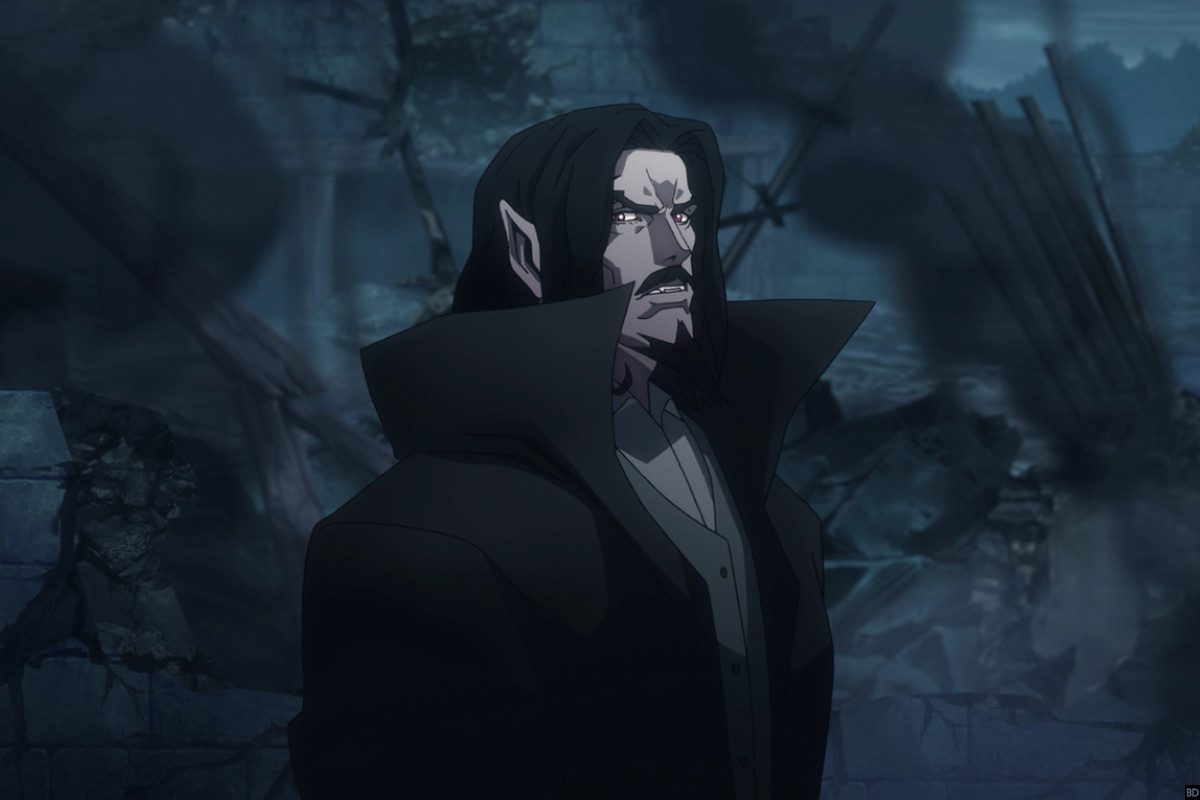 The first and second seasons of the Netflix original series Castlevania feature Vlad “Dracula” Tepes as the primary adversary. He’s Alucard’s father and Lisa epeş’s widower. Dracula climbed through the ranks of vampires to become the most powerful and the race’s leader. He hated mankind and was known for his ruthlessness. If his victims did something wrong, he was known to impale them and massacre entire towns. Dracula had lived alone in a castle capable of teleporting magically by the late medieval era in Europe’s Wallachia. He’d also amassed a great treasury of scientific knowledge, which he kept hidden in the castle’s bowels. Dracula had the impaled bodies of his victims placed in front of the castle grounds to dissuade tourists and burglars from entering. Those who choose to reject the warning will face a terrible and agonizing end. But will Dracula himself ever die in Castlevania?

As a result of the church’s activities, Dracula, the most powerful vampire in the world and the pinnacle of his kind, would die a broken man, prompting his son and humanity’s heroes to rise up to put an end to his lunacy. Despite the fact that Alucard was the one who carried out the murder, he claims Dracula died a long time ago when Lisa died. With his castle unoccupied and the information within too valuable to leave unattended, Alucard resolves to assume control of it in order to prevent the knowledge from being stolen.

Trevor even gives Alucard the ruins of the Belmont Hold in order to protect the Belmonts’ knowledge. Alucard gratefully accepts, startled. Trevor and Sypha then leave to start a new life together, leaving Alucard alone in a study in the castle, grieving and weeping over the deaths of his loved ones. He has fangs, claws, pale skin, and consumes blood. He also had a superhuman physical capability that far outstrips that of any other character in the series. Let’s see if Dracula will die in Castlevania.

Also Read: Will There Be A Castlevania Season 5?

Will Dracula Die in Castlevania?

Although he can be defeated and killed in the Castlevania games, he ALWAYS returns. He can’t die indefinitely. The only game in which he was truly defeated was Castlevania Lords of Shadow 2, in which death is his recompense for longing and begging for death. However, each one tells a distinct tale and explains why he got worse in their own way. Some claim he did it because he wanted to; his motivation was a betrayal of the Order he served, while in the anime, it was revenge for his wife’s murder. Even in the Gameboy Advance Castlevania, where you play as Soma Cruz, Dracula is dead, but his essence is dispersed among possible successors who must amass strength from the castle’s monsters before becoming the next Dracula.

Most people thought it would be difficult to even enter Dracula’s enormous castle, let alone slay the vampire. After Sypha successfully hacks the castle’s teleportation system, the show’s trio of heroes are allowed to enter, resulting in fierce combat in the main hall. After eluding the guards, Trevor, Sypha, and Alucard fight Dracula one-on-one, leading to a one-on-one battle between Alucard and his father. Dracula almost kills Alucard before experiencing a moral dilemma and realizes he can’t possibly murder his own son, despite their combined might.

Dracula speaks to Lisa as though she is still alive at the moment, bemoaning the depths of sadness and lunacy that drove him to murder his own child. “I must be dead already,” the vampire king replies in the end, standing motionless and allowing Alucard to pierce his heart with a stake. Even yet, Trevor enters the chamber to deliver the fatal blow by chopping off Dracula’s head, putting an end to Castlevania season 2’s greatest danger.

Although the sympathetic villain cliché isn’t new, it’s used to particularly effective advantage in Castlevania. Dracula is one of the show’s most interesting characters, and his death, despite all the suffering he’s caused, is a heartbreaking moment. Even Trevor, Alucard, and Sypha’s combined efforts couldn’t defeat him in the end. Dracula just quits up at the end of Season 2 of Castlevania. Season 4 would, of course, show that his followers were hell-bent on dragging him out of Hell to wreak havoc once more, which is a plot that plays out in unforeseeable ways.