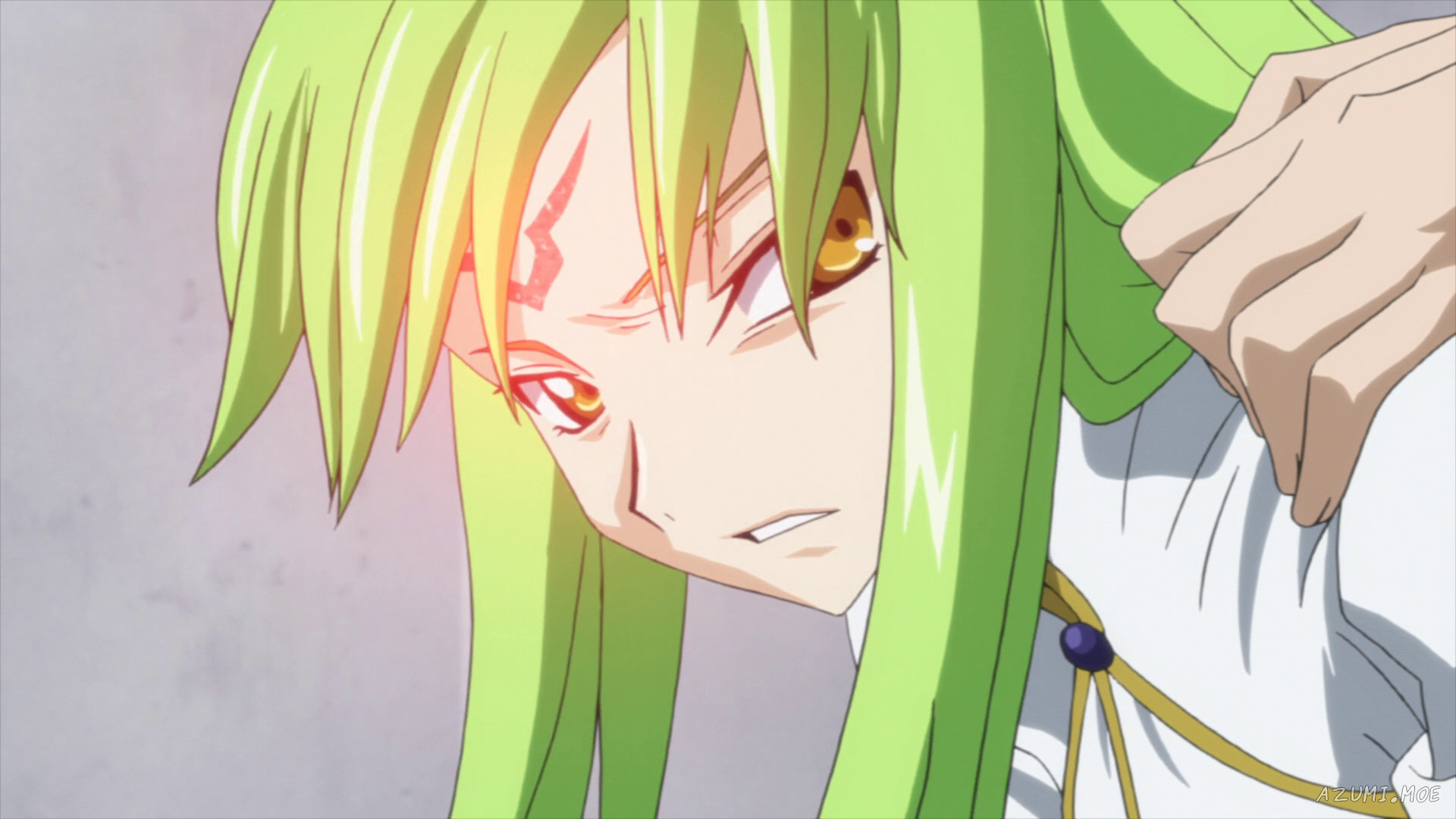 Code Geass: Lelouch of the Rebellion, or Code Geass, is an original anime series, written by Ichirō Ōkouchi, directed by Gorō Taniguchi, and character design by the Clamp and produced by Sunrise. The story tells about a boy whose mother was killed, and his younger sister could no longer walk because she was traumatized by their mother’s death. The boy, Lelouch Vi Britannia, who is also a prince of the Holy Britannia Empire, Pendragon, became angry at his father, who tries to find the reason for his mother’s death and seeks revenge. Surely the protagonist meets people who can support him, but there’s one such character who supports him the best. It’s C.C, or C2, who gives Lelouch the power of Geass.

Also Read: How many Episodes Does Code Geass have? Synopsis, Watch Guide & Streaming

The tritagonist of Code Geass, C.C., is also known by many other names. The name C.C, which is not her real name, is also pronounced as C2 (she mutters her real name in her sleep, which Lelouch hears but is muted to the audience). She’s also called by names like “Pizza Girl,” ” Immortal Witch,” and “Zero’s Mistress.” 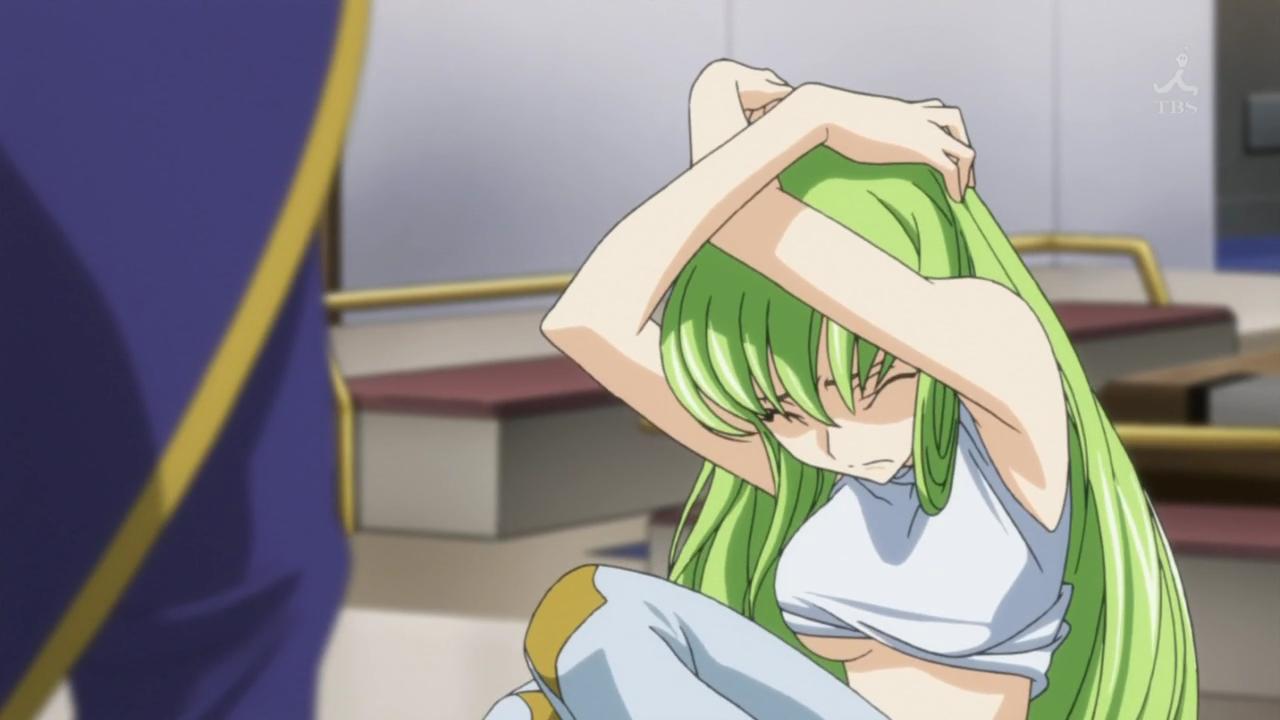 Will C.C. die in Code Geass?

No, C.C. will not die in Code Geass. As well-known by every Code Geass fan, C.C. is an ‘immortal’ witch. An immortal is one who never dies. So to sum it up, C.C. doesn’t die. Even though she was shot fatally, burned at stake, subjected to the guillotine, placed in an iron maiden, crushed by water pressure, stabbed by spears, C.C. was able to recover from all of it!

C.C. was tricked by a Nun when she was young and was instead passed down the heavy responsibility of being an immortal. The Nun tries to attack C.C., which is why C.C. attacks back to defend herself. The reason for the Nun to attack was simple. She wanted to die! And that is what she ended up receiving. After getting her Code from the Nun, C.C. now bears immortality and searches for someone who can make a contract with her and help her die, including C’s world. 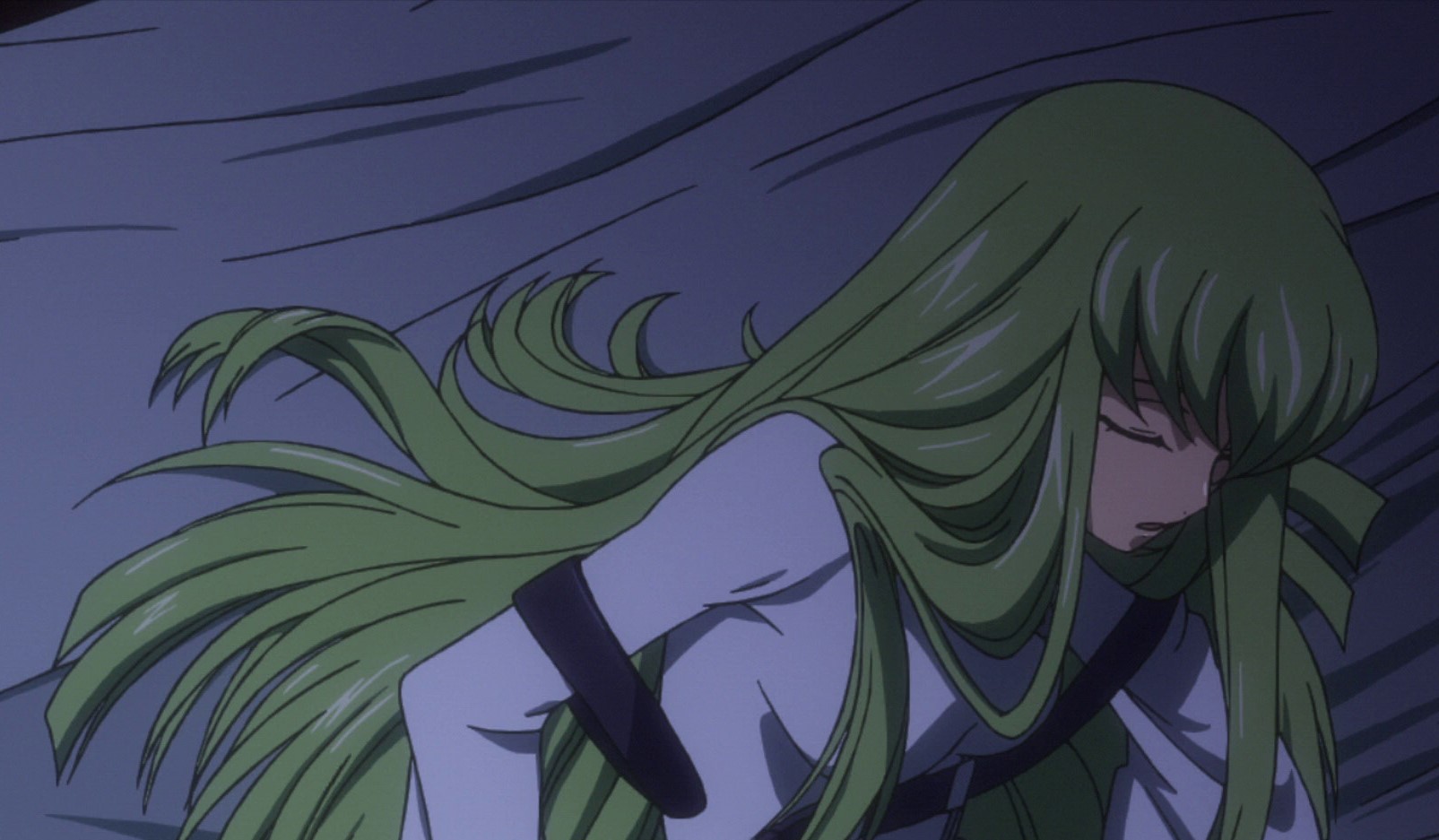 Lelouch is the main protagonist of the Code Geass series. C.C and Lelouch’s bond is so strong that it is unimaginable to think they were not on good terms when they first met. When Lelouch’s life was at stake, when he was accidentally trapped with some terrorists and confronted by the Britannia military, C.C. did not hesitate to take the shot instead of Lelouch. It was C.C, indeed, who gave Geass “The Power of Absolute Obedience” to Lelouch. The two have gone through almost everything together. Both are close and most important to each other. Over time, C.C sympathizes with Lelouch as she is the same as him! Both have a desire in their lives, which they want to fulfill at any cost. Finally, C.C becomes able to make Lelouch lower his guard around her. 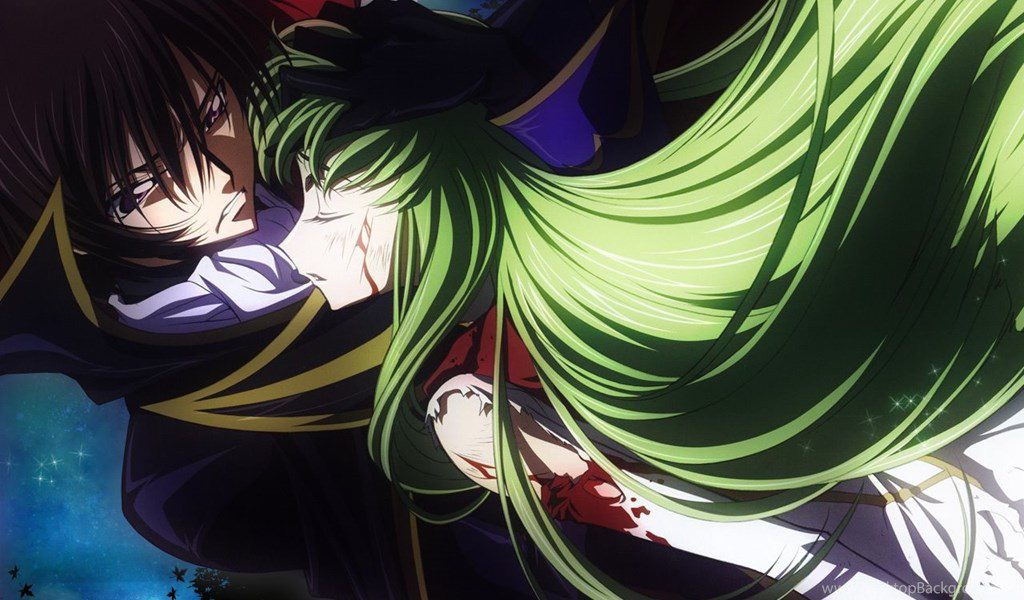 Many fans even ship them! There are other candidates for Lelouch, but C.C. is the top priority for all. Some even consider her to be on equal footing as Lelouch. And unlike everyone else, he was genuinely sure about C.C; C.C. is Lelouch’s one of his closest aides. While Lelouch had to suffer more than anyone else, the sad life of a protagonist, C.C was the one who stayed with him all the time. The same goes for C.C. She was carrying one hell of a burden, and Lelouch comforted her while she explained her side of the story.