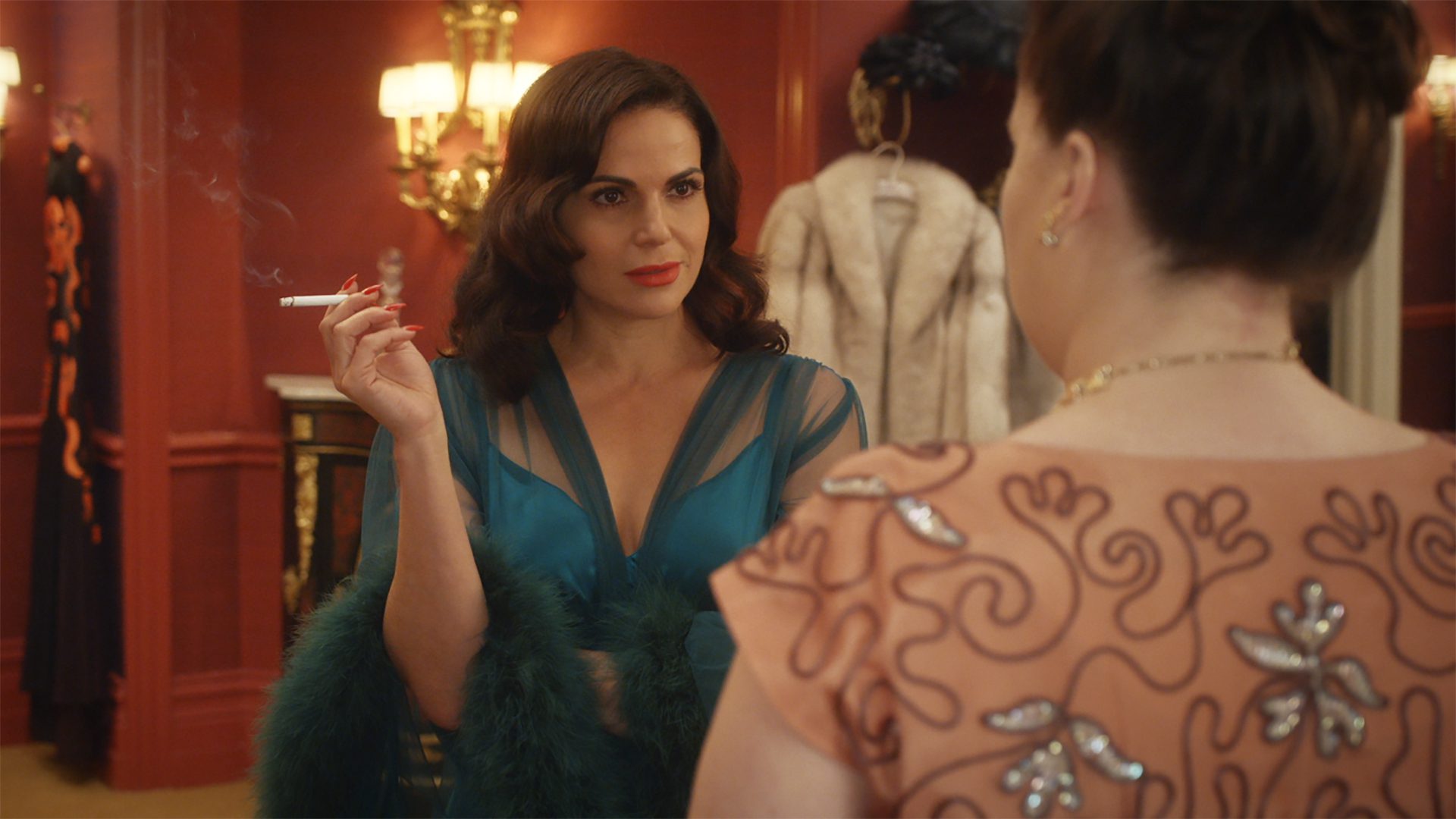 Why Women Kill season 2 has come out on our digital screens a while ago and we obviously can not help but get obsessed with the amazing plotline that it has to offer us. The main genre of this show is dark anthology as well as comedy and it has been created by Marc Cherry. The plot of this series is set in a variety of time periods. All of these events lead to death which has been caused by women. The second installment of the show came out on Paramount Plus back on the 3rd of June 2021.

Previously on the show, we have seen that Alma has taken all the problems into their own hands and decided to pass a verdict over it on her own. This happens after she persuades Bertram to ease the suffering of Carlo. On the other hand, Rita makes sure that Scooter follows her plot and blackmails Catherine as was discussed by them before. Also, we see that the feelings that Vern had for Dee have started to grow.

Later in the series, we have already seen that Rita has got widowed recently. Although, her elation does not see much daylight and ends soon. On the other hand, Catherine is questioning her innocence in the case of Carlo’s death. This makes Alma pretty confident about her plans. Also, we see that it is Dee who introduces her parents to Vern while being at the dinner. Obviously, this plan does not go well because there are a lot of shocking revelations that come from it. 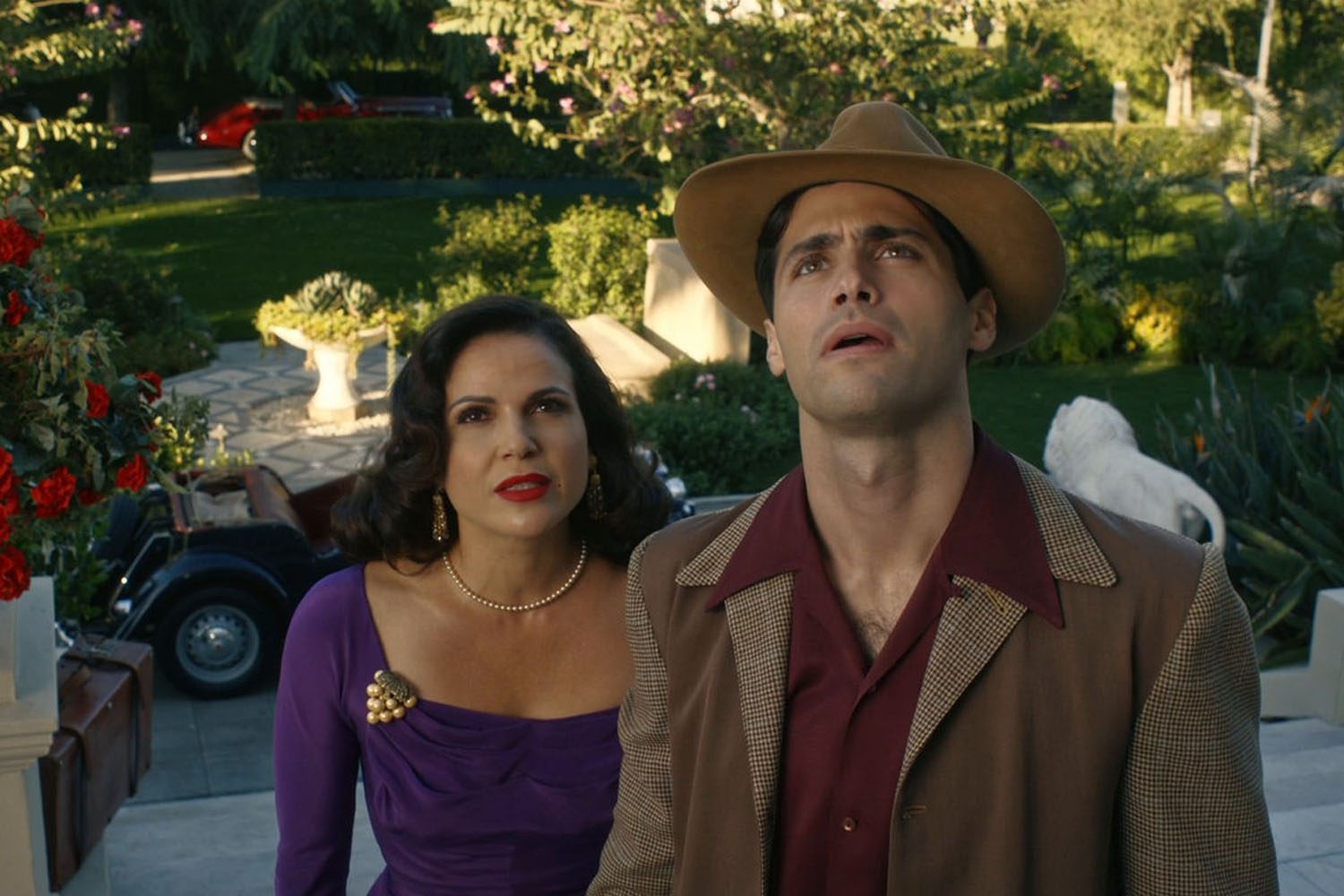 A still from Why Women Kill Season 2

Later in the Why Women Kill season 2 episode 9 titled The Unguarded Moment, we saw that Alma has adjusted herself to a very comfortable position at the Garden Club and is enjoying everything. This is how she makes up her mind to try a hand at the vacated place of the president6. All this while, Rita gets freed from jail with the demise of Isabel was seen having a lot of guilt over his past and eventual fall into the loophole of depression. Also, nothing could stop Vern at this point who will leave no stone unturned until he gets to the bottom of the whole case. Well, this must be enough for the recap section of the show and we shall now dive deeper into what lies in the future of this series for us.

Why Women Kill season 2 episode 10 will get a release on the 29th of July 2021. The episode is supposed to drop out on Paramount Plus. Well, this will be the last episode of the second installment and we hope to get a new season soon enough. Also, if you are a fan of the series and are wondering about all the possible streaming options, then here we have mentioned some down.

The first and the easiest method is to check the official website of Paramount Plus or the application for the latest episodes on the designated date and you will find your episode airing. Now, there are other options available as well, such as YouTube TV. It lets you stream your favorite episode live but only with an active subscription. You can also rent or even buy your favorite episodes from Video on Demand platforms such as Amazon Prime Video as well as Apple iTunes.

In Why Women Kill season 2 episode 10, we will witness Catherine who is finally going to face all the consequences of her actions. On the other hand, we still have no information whether or not Bertram has survived the shooting scene or not, thus, we might see the results in this episode. Despite the fact the two have survived or not, it is clear that Catherine is going to face the biggest trouble of her life.

Also, we will see Vern investigating and his doubtful eyes will land on Alma. But Alma has power on her hands because she can expose all his lies with the new chemicals which will be found inside the bodies of all the victims. Obviously, we have seen in the last episode too that Alma has been trying really hard to cover up all her lies in the hope of avoiding imprisonment.