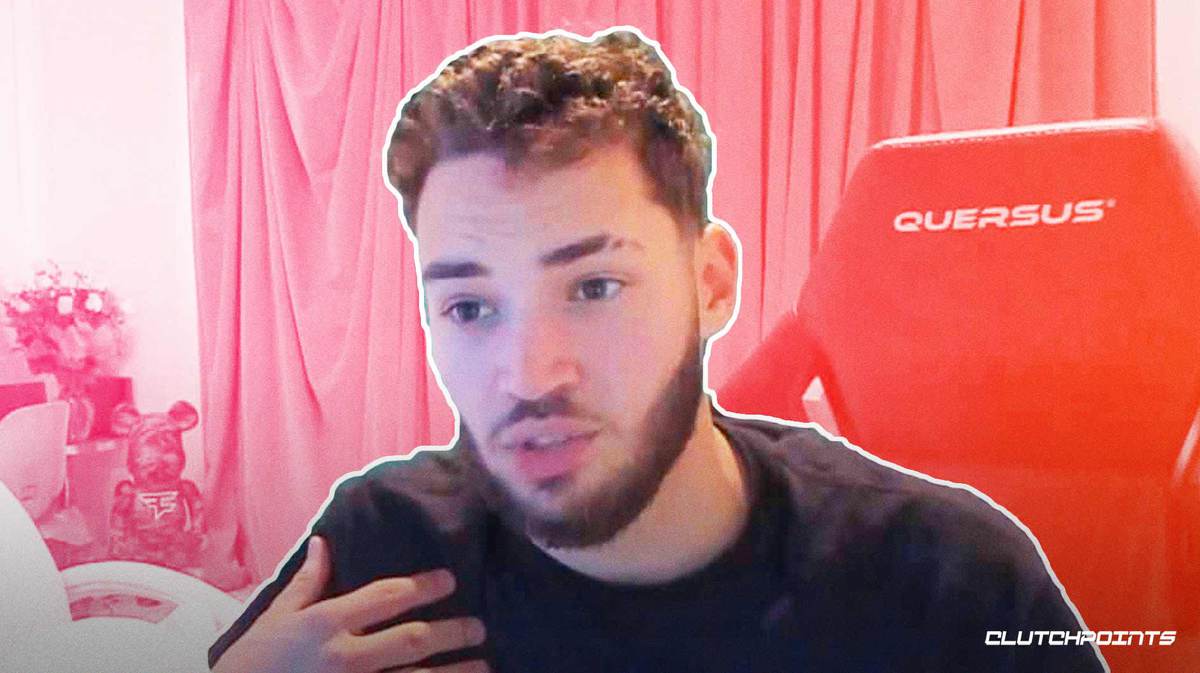 Here, we will find out why Was Adin Ross Banned on Twitch. American Twitch gamer Adin Ross is an immensely popular internet personality. While Adin Ross used to be a regular on Twitch streamer from  2019 onwards, he soon came into recognition after gaining substantial followers online. While Adin Ross has enjoyed adequate popularity and fame over the years, it seems like he is facing not one but four back-to-back bans on the platform.

He joined a group known as NBA 2k called Always Excelling and met Bronny James. He eventually gained popularity by playing the game with James and doing wager matches with other streamers and YouTubers. Earlier this year Adin Ross revealed that he would be donating ten percent of his Twitch revenue per month to a charity of his followers’ choice. Let us know all about why Why Was Adin Ross Banned on Twitch.

Why Was Adin Ross Banned on Twitch?

Is Adin Ross is facing a van yet again? Well, this is the second time the Twitch streamer has been banned. The popular gamer has been banned for the fourth time from the platform. Ross was banned after he was spotted repeatedly using his phone while driving during the broadcast.

Adin Ross informed his fans and followers that this bam might be a permanent one and he is not sure when he is going to be back. He apologized for his actions and states that he was at a red light during his IRL stream and he read chat off of his phone. 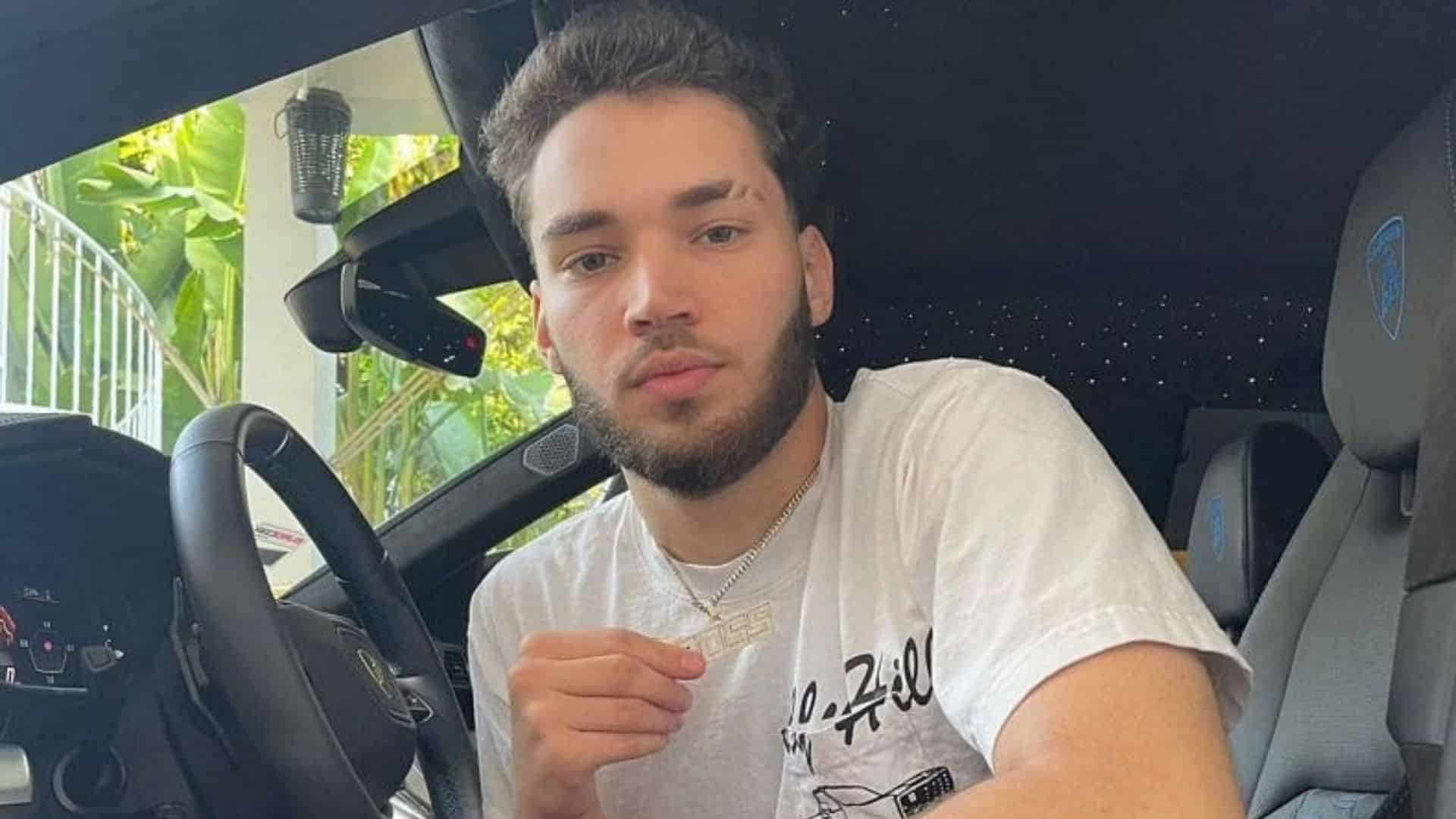 Adin Ross Has Been Banned From The Platform Earlier This Year!

This is not the first time that the Twitch streamer has been facing a controversial ban. Earlier this year Adin Ross received a twenty-four-hour Twitch ban as he was streaming GTA V. Later it was reported that the ban was imposed due to Ross’ simulating sexual acts in the game. It was another fellow gamer JakeNBake who attracted attention to the whole issue. The internet star later revealed that he has been getting threats from Adin Ross fans.  JakeNBake was the one who initially called out Twitch for not taking any severe action against the streamer as he was found reading chat on his phone while driving. Here’s what the fellow streamer had posted on social media while calling these fans out for threatening him.

Can you tell me why I get an insta 7 day ban for glancing at my phone on a private road on a raceway in full safety equipment and professional drivers but this streamer can check his phone every 2sec while driving in traffic and not catch anything? pic.twitter.com/ryccZ2qyxJ

He uploaded the controversial video of Adin Ross checking his phone and asked why he was banned but no action is taken against the streamer. Jake N Bake was the first person who called the platform out while pointing out the double standard. The platform soon acted upon it and took severe actions. The gamer was previously banned from the widely popular Amazon-owned platform for two months. He was banned for nudity and problematic homophobic remarks. The gamer’s first Twitch ban came in June last year. Ross was blocked from streaming for seven days for his first strike and that was the start of his upcoming bans.

Adin Ross Opens Up About The Ban

While apologizing for his act, Ross also did state that he was checking the notification while he stopped at a red light. However, the ban was pretty much coming as in some areas of the United States, texting while using a phone during driving a vehicle is against the law. This was the reason why Adin Ross’ account was banned. 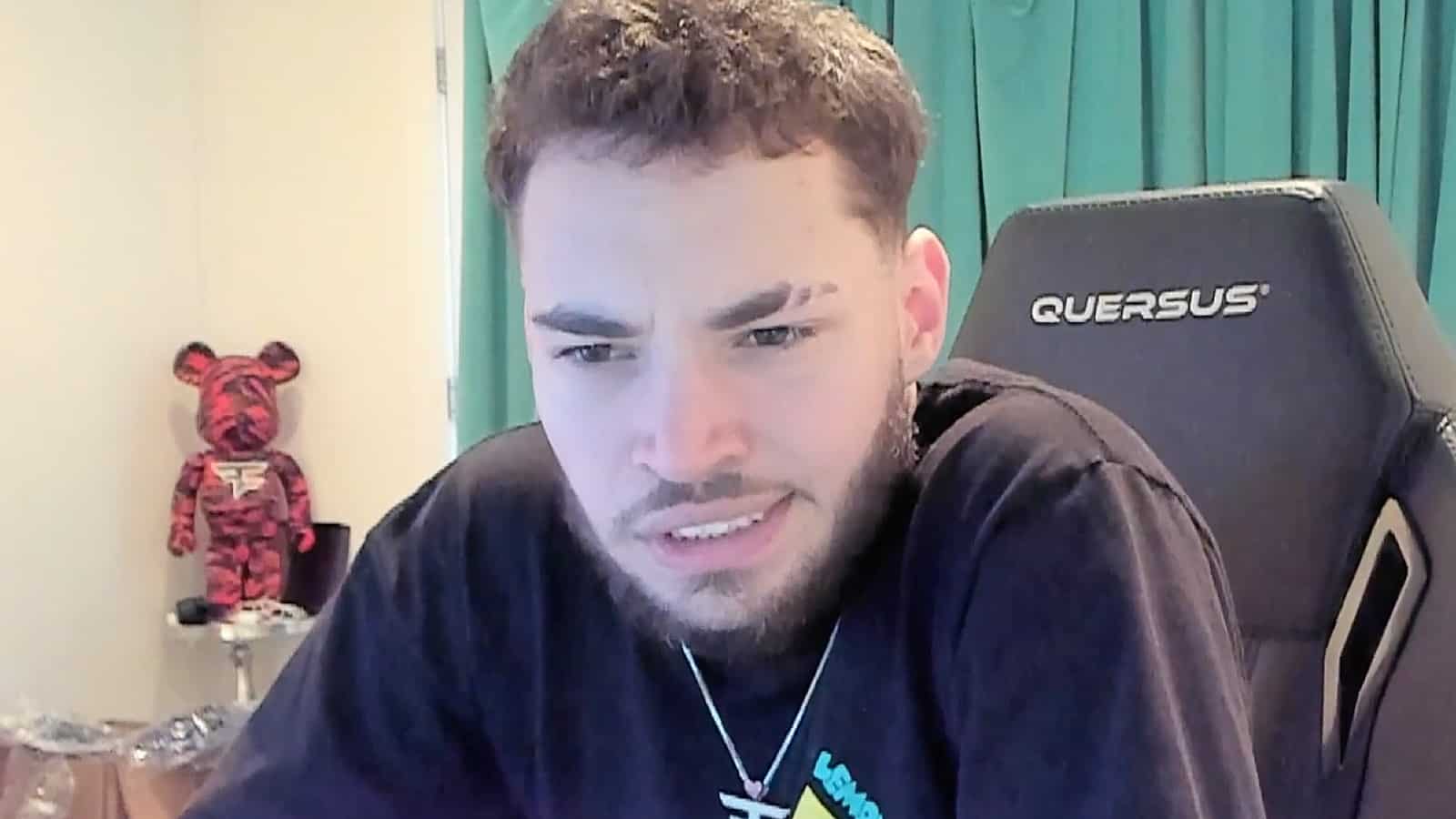 The popular Twitch gamer also went Instagram live to say that he was in the wrong and apologized for his actions. However, he was still adamant about the fact that he checked his messages only when he stopped at the red light. However, many pointed out that the videos are stating otherwise. With this being his fourth recurrent bam on the platform, the gamer himself is doubtful whether it is a permanent ban after all. Moreover, he has also expressed uncertainty over the fact that his return looks doubtful. we wonder whether this is a seven days ban or a permanent one for Adin Ross.