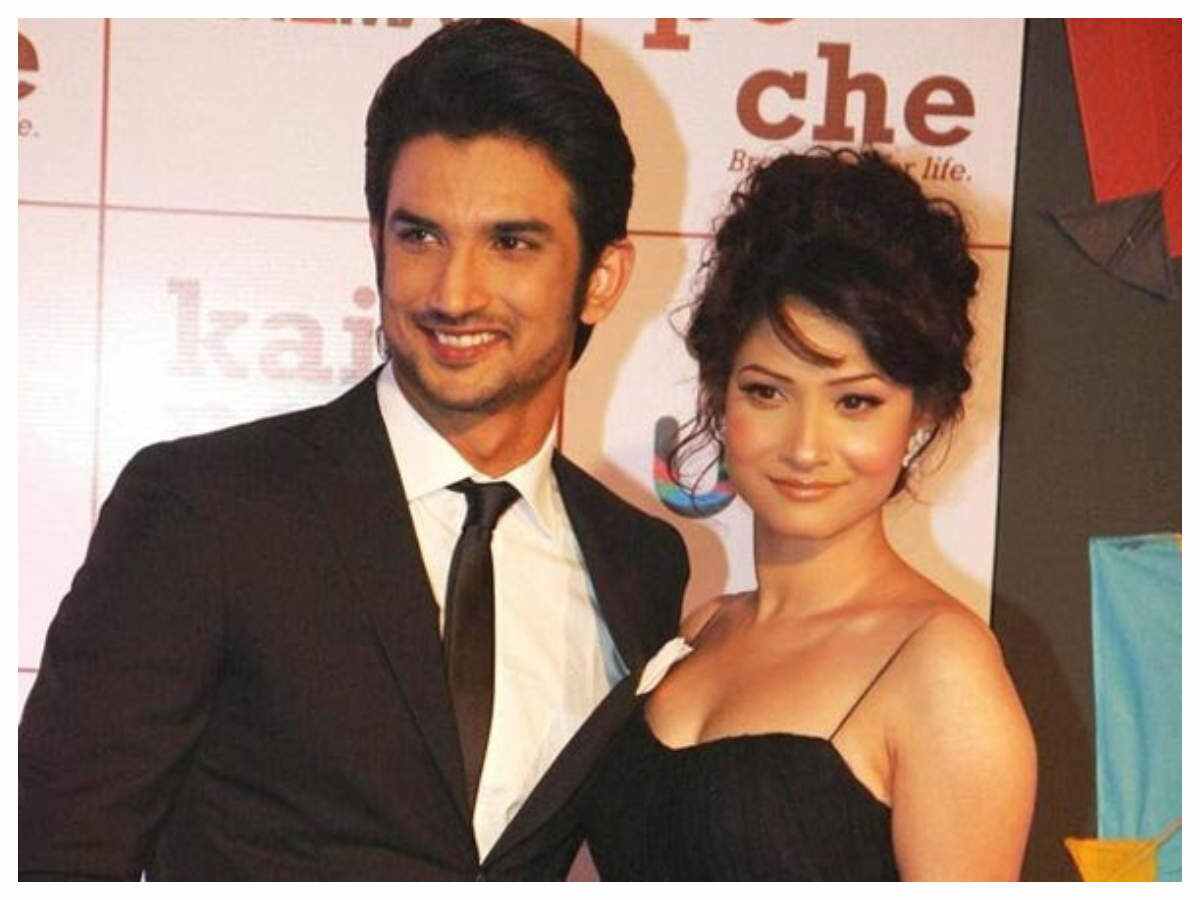 It has been a year since we lost the gem of an actor Shushant Singh Rajput who gave us films like Chhichhore and Kedarnath. And recently, his Ex-girlfriend Ankita Lokhande decided to come out about their relationship. Why did Sushant Singh Rajput and Ankita Lokhande Break up? Lokhande was born on the 19th of December 1984 and is an Indian television actress. She first got recognition after starring in the Balaji Telefilm’s daily Show Pavitra Rishta. Where she played the iconic role of Archana. Which then became a name that was taken in each and every household of the country. She starred in the role besides Shushant Singh Rajput. She was also the highest-paid television actress till the year 2018. After which she decided to work on the big screen.

In the year 2019, she made her Bollywood debut with the role of Jhalkaribai in the historic periodic movie Manikarnika: The Queen Of Jhansi. She appeared in the movie along with the Bollywood actress Kangna Ranaut. Later she also appeared in the thriller film Baaghi 3 along with Ritesh Deshmukh, Tiger Shroff, and Shradha Kapoor. The film was directed by Ahmed Khan. It is also said that she was offered the lead role in the film Padmavat. But declined it, saying that she was not ready for the same.

Sushant Singh Rajput was born on the 21st of 1986 and is an Indian actor best known for his work in Hindi Cinema for films like M.S. Dhoni: The Untold Story, Kedarnath, and Chhichhore. He started his acting career after dropping out of the engineering course at the Delhi College of Engineering. He first starred in the Hindi TV serial and romantic drama Kis Desh Mei Hai Meraa Dil. This was followed by the role in the soap opera Pavitra Rishta along with Ankita Lokhande. He made his Bollywood debut with the film Kai Po Che which was a commercial and critical hit. After this, he starred in the romantic film Shuddh Desi Romance. In the year 2015, he played the role of the titular detective in the film Detective Byomkesh Bakshy.

He has also starred in other films like Raabta, The historical drama Sonchiriya, and the action drama film Drive. He gained a critical claim for his supporting role in the film PK. And for his next film MS Dhoni which is a biopic of the player Mahendra Singh Dhoni. For his performance in the film, he has received a nomination for the Filmfare Award for Best Actor. Apart from his acting career, he is also the founder of a nonprofit organization and is also credited as the co-founder of a technological start-up. 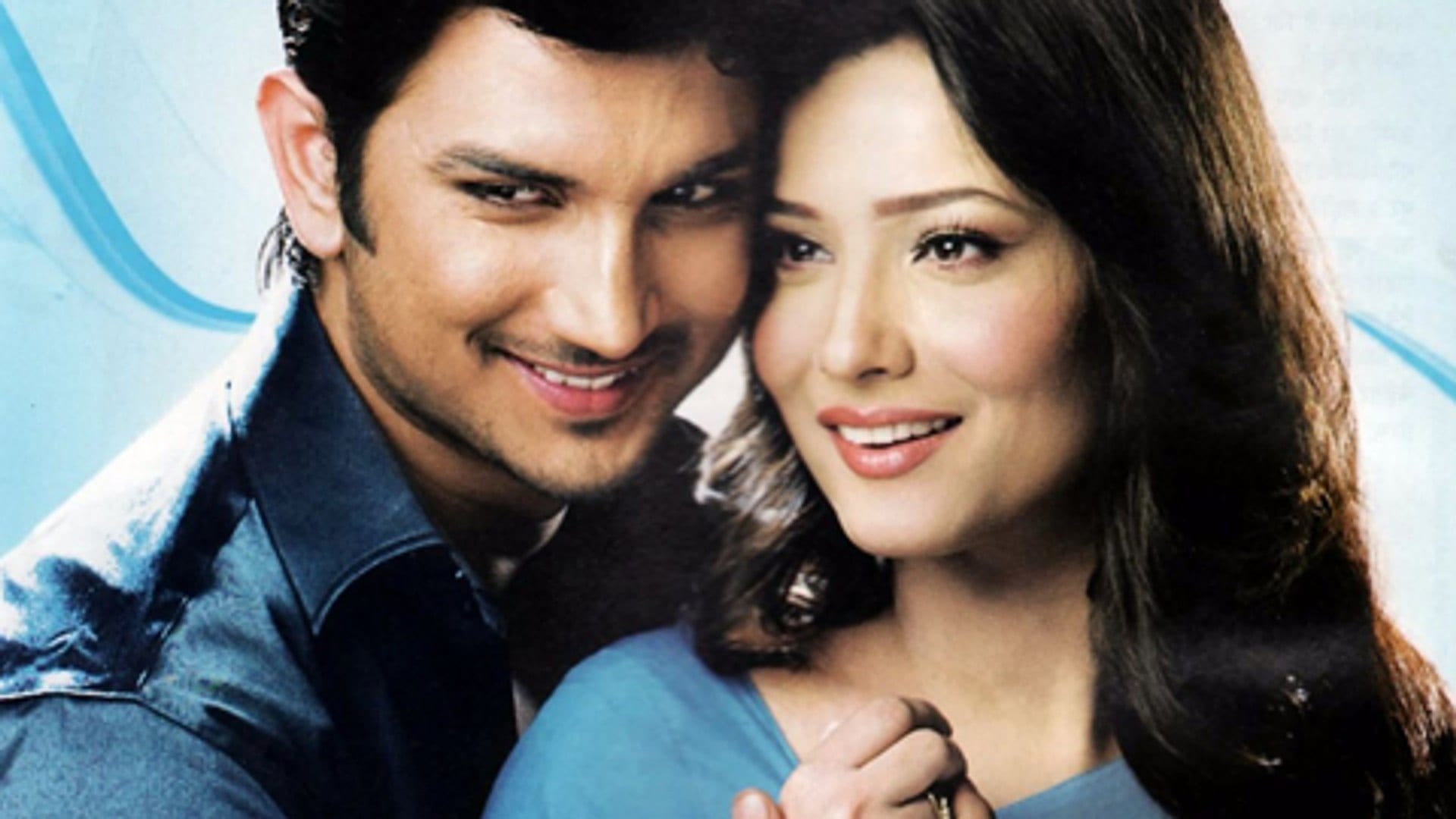 Why Sushant Singh Rajput and Ankita Lokhande Broke Up?

The actress Ankita Lokhande has finally come out about her breakup with the actor Shushant Singh Rajput. She finally revealed what happened between them and why they broke up their six-year-old relationship. Ankita and Shushant were the most loved couple on Indian Television, and they fell in love while shooting the daily soap opera Pavitra Rishta. But the two broke up in the year 2016, and by that time, Shushant had gained a name for himself in Bollywood. She came out about this on her Instagram via a video. Ankita said in the video that she chose to remain silent on the matter as she did not want to make a Tamasha of her relationship in front of everyone. She also mentioned that she felt completely lost after the breakup and could not work for almost two and a half years after the breakup. 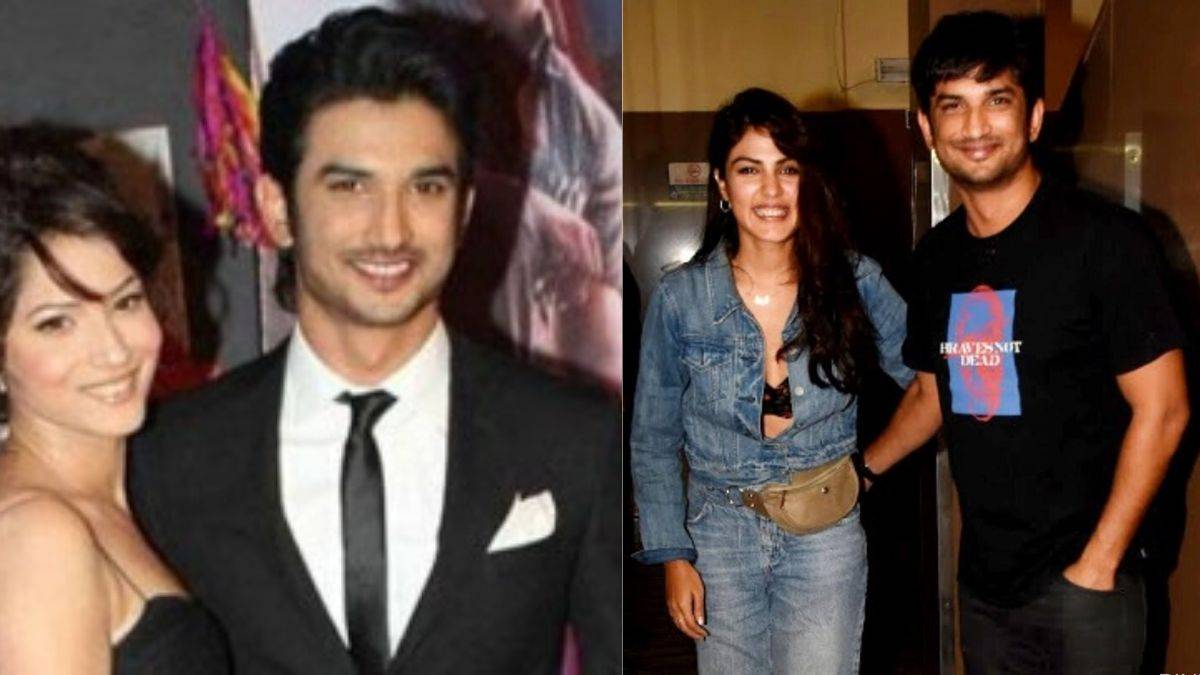 Ankita said that today people are causing her to dump Shushant. But in reality, no one knows her side of the story. At that time, Sushant had made it very clear that he wanted to focus on his career. He chose his career and moved on, but it very difficult for her to do so. As she is not the kind of person to just leave these things aside and go back to work. But her family stood by her in this difficult time. She further added that she did not know what to do with herself after the breakup. After this, she also requested the people to stop sending hate comments on her social media. Although it does not bother her, it does affect her parents, who think that what has their daughter done to receive such harsh words.