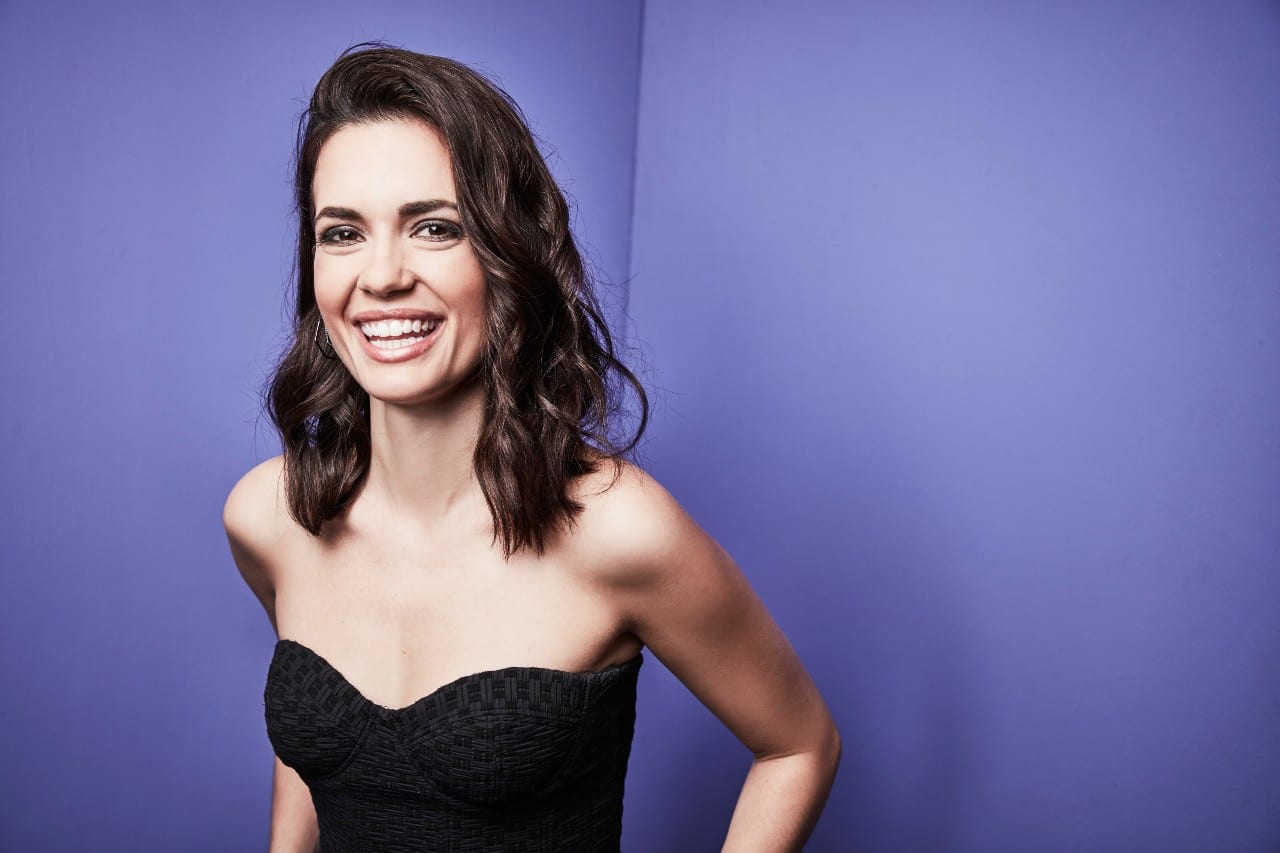 Recently, reports have come out suggesting that Gaffney Chicago Medical Center was about to lose its pediatrician, Dr. Natalie Manning. She is not the only one about to leave the show as she will be joined by Nurse April Sexton actress. Yaya DaCosta. Both of these stars have been in the show for six seasons. ever since Chicago Med first began production. And this news has been confirmed as Dr. Naalie Manning actress Torrey DeVitto on her Instagram, where she left a heartfelt message to the fans. Simply read through, If you want to know about the message and, Why is Torrey DeVitto Leaving Chicago Med?

Torrey DeVitto has also been the subject of a lot of public attention for other reasons recently. She had posted a picture of herself kissing Chicago Cubs manager David Ross. This confirmed that the 36-year-old, DeVitto has begun dating the 44-year-old David Ross. David Ross was a professional Baseball Catcher who played in multiple teams. He even managed to win the World Series titles with the Boston Red Sox in 2013 and the Cubs in 2016. He was later named the manager for Cubs in 2020. Both DeVitto and Ross have been previously married, DeVitto being married to the “Killer Movie” costar Paul Wesley, in the years 2011 to 2013. 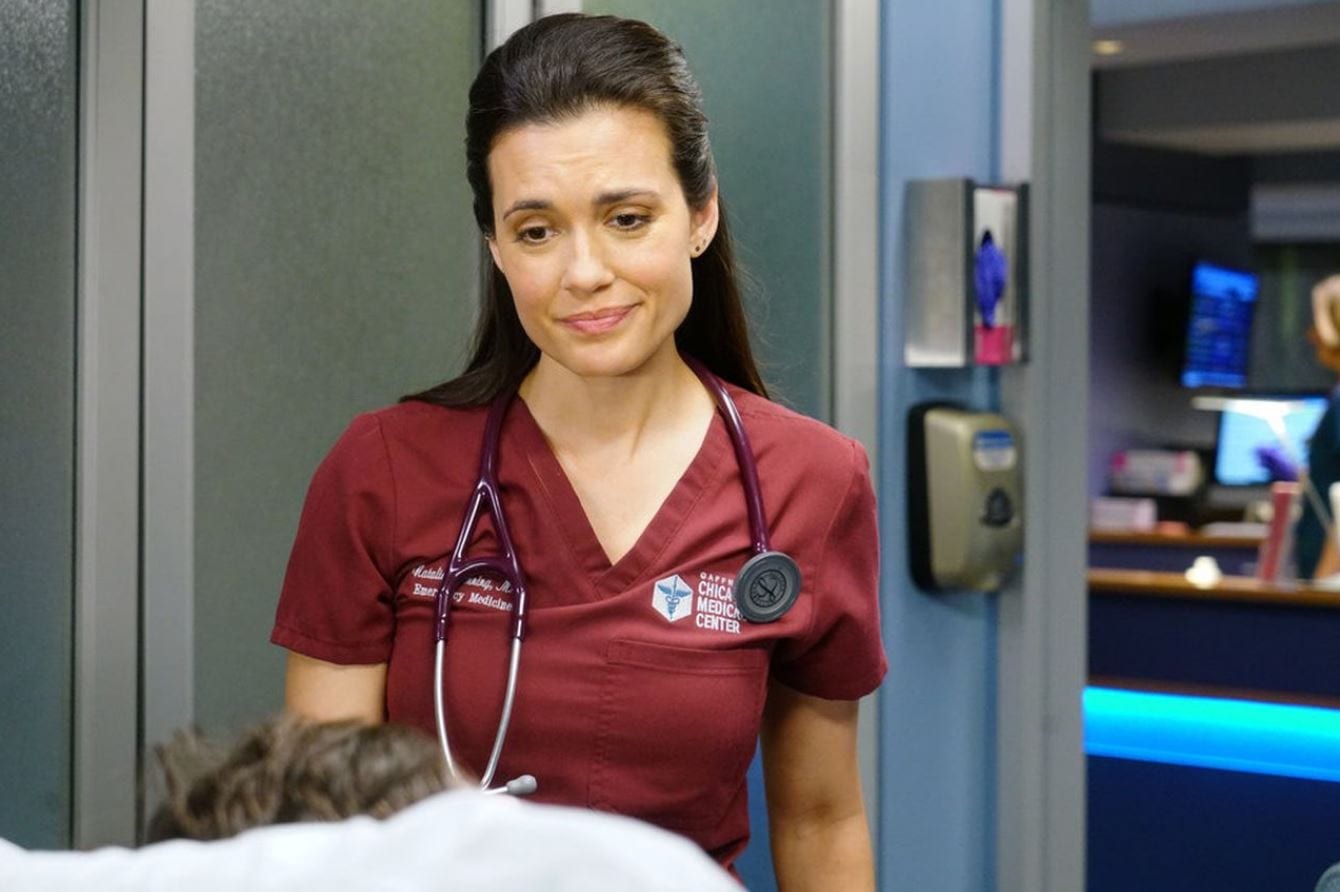 Torrey DeVitto went to her Instagram to confirm the rumors about her exit. The cat was out of the bag, and it was time to address her exit. After the end of Chicago Med Season Six, she was to leave Chicago Med for future endeavors. She claimed her time in Chicago Med as one to be remembered as she herself was adored the show. She thanked all the fans who had watched the show sincerely and showered with all the love. It was time for her to bow out from the series as she had new adventures awaiting her career’s future.

The truth is, one can observe how the show has already been working at Torrey DeVitto’s exit. In the show, Dr. Natalie Manning’s mother, Carol has been sick for quite some time. Her heart has been failing, meaning Natalie could leave the hospital to take care of her, or we may even see a death in the show to force out the move. But recently, we saw Natalie taking a risky call by swiping some medication from Will’s Trial. She was hoping to save her mother but normally, an action like this may lead to the termination of a Doctor, Maybe this is how Natalie will be forced to leave the Gaffney Chicago Medical Center. Meanwhile, Yaya DaCosta’s character, Nurse April Sexton has been planning to become a nurse practitioner that would naturally see her leave the hospital.

In reality, both stars are set for future projects elsewhere. Torrey DeVitto is set to play a role in the new Indie Movie ‘Skelly’. While Yaya DaCosta was set to feature in Fox’s new drama, ‘Our Kind of People’. Thus, these confirm the stars’ exits from the show.

Also Read: Why Did David Ross Divorce & Who Is He Dating Now? 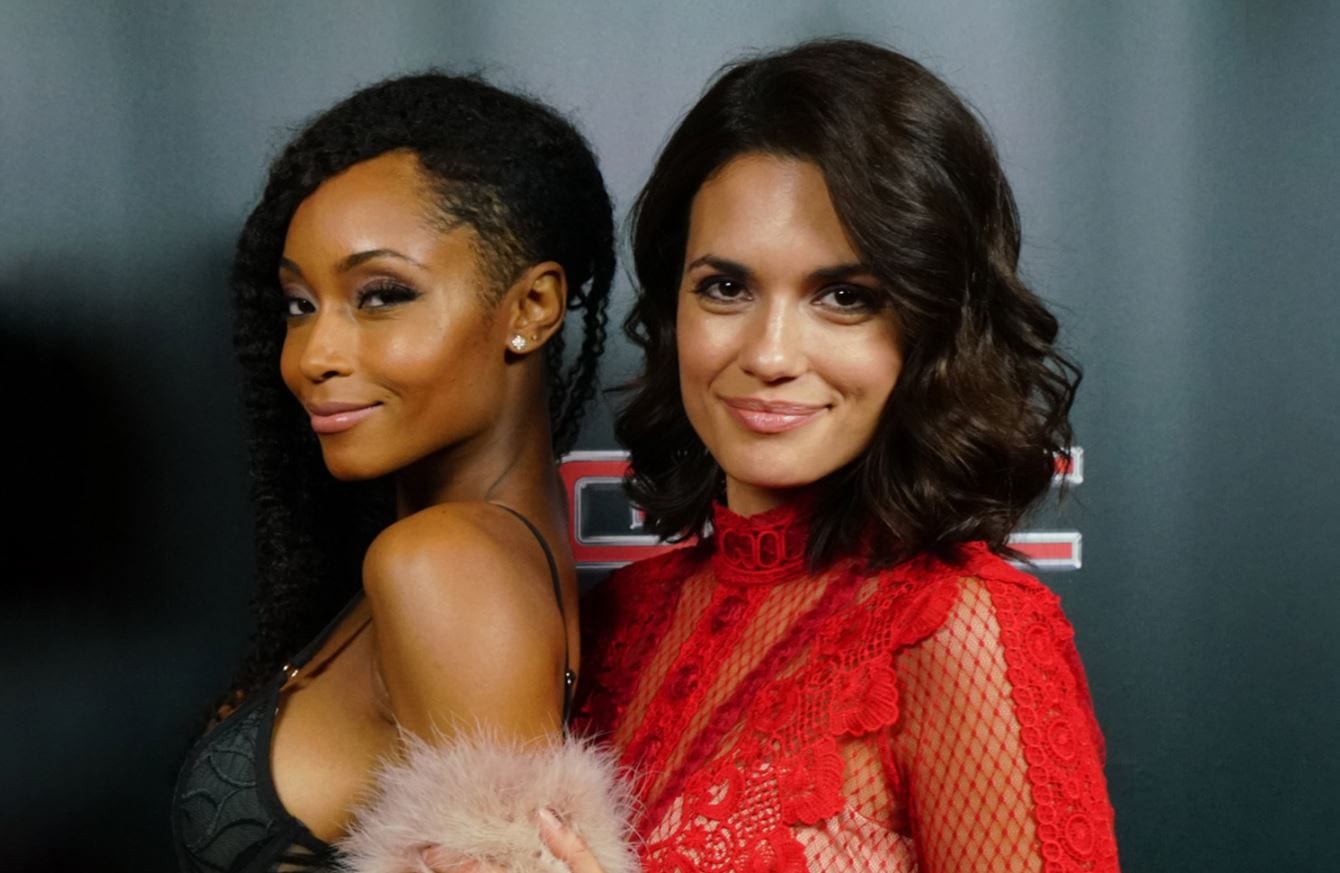 Torrey DeVitto has been in Chicago Med for all the six seasons of the show. Now that her contract is about to end, she has future career plans along with the new relationship with David Ross. These are some major changes in the actress’s life. So, when she had made the decision to leave, it makes sense. But if we look at her statement from last year, it suggests that she wasn’t planning on leaving Chicago Med previously. She had even expressed her love for the show even saying that she would only stop playing Natalie if the show were to be canceled. Considering that wasn’t the case for the show, it could completely be about her opportunity to be on a film. This could mean that she just might return in the future, depending on her future prospects and projects.

Torrey DeVitto has previously played roles in the Freeform series “Pretty Little Liars”. She also featured in 12 episodes of “The Vampire Diaries’. Meanwhile, stars like S. Epatha Merkerson, Oliver Platt, Nick Gehlfuss, Brian Tee, and Marlyne Barrett should all be reprising their roles in the future seasons of the show.