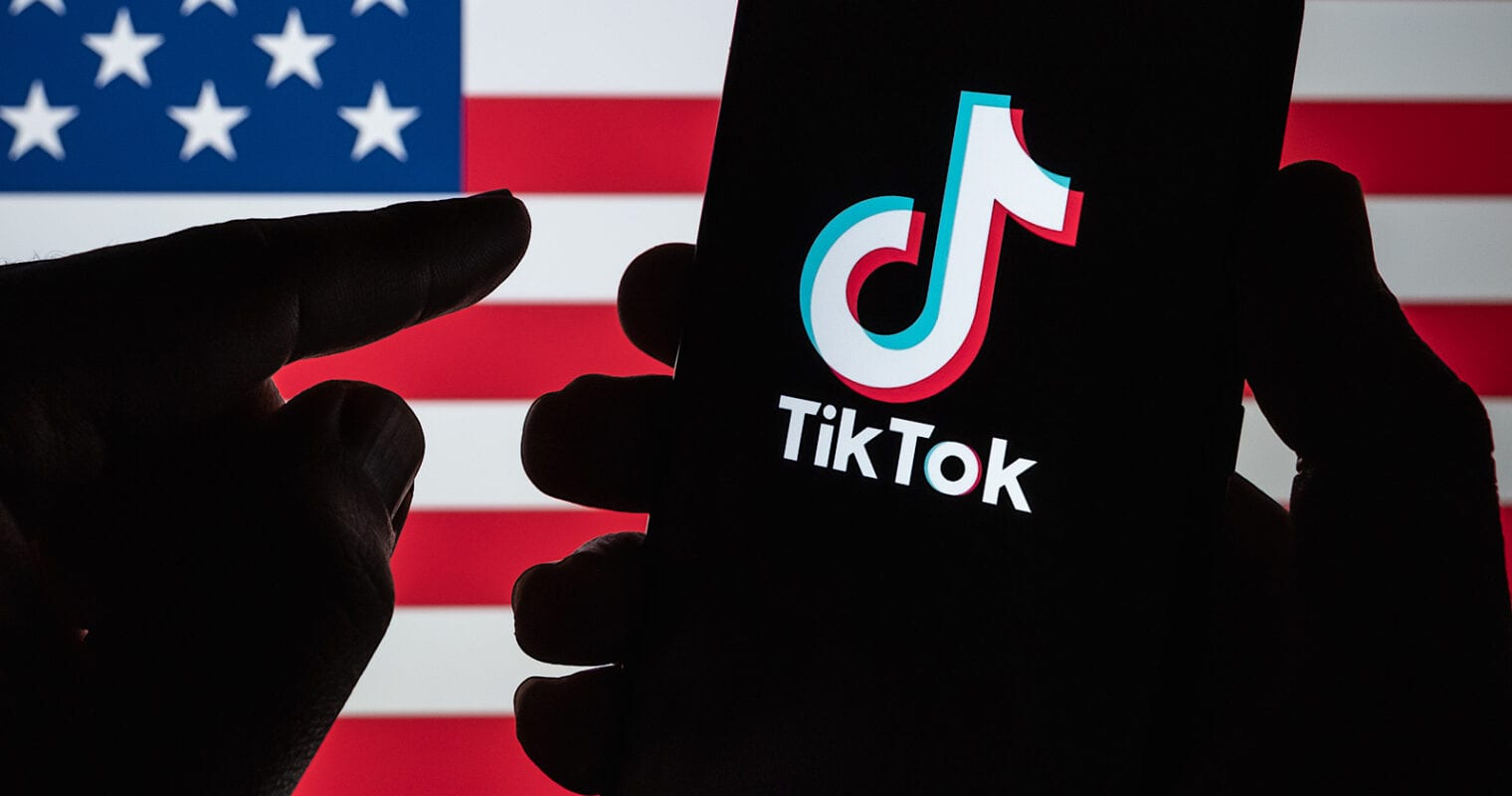 Well, TikTok appearing sideways on iPad is a matter that all the users want closure to, and thus, here we have wrapped up all the information about why this might be happening so. It has recently been noticed by all the Apple iPad users who watch TikTok on their respective devices, that something strange is happening to the application. The most annoying thing that the users are coming across is the fact that if we hold our iPad in an upright position, the videos actually appear on the side. Thus, it has given rise to various curiosities about the reason why TikTok appears in a landscape mode on Apple iPad.

The reason behind this default nature of TikTok is the new update which the company has posted. If you are someone who is wondering if the landscape mode is actually a bug, then do not worry because it really isn’t. The TikTok application on Apple iPad is actually supposed to be like that in a sideways mode. Also, you guys should know that whenever the application opens on the iPad, it is automatically going to be in landscape mode and it will stay like that, even if a user tries to keep the device intact in the vertical mode. I mean, yeah it will feel pretty bizarre at first but once you will get used to the whole new update, everything will turn out normal. At the same point in time, people have been calling out this new update regarding why TikTok has done this to the app. We guess the users are really not happy with a sideways TikTok and obviously, the vertical one needs to come back. 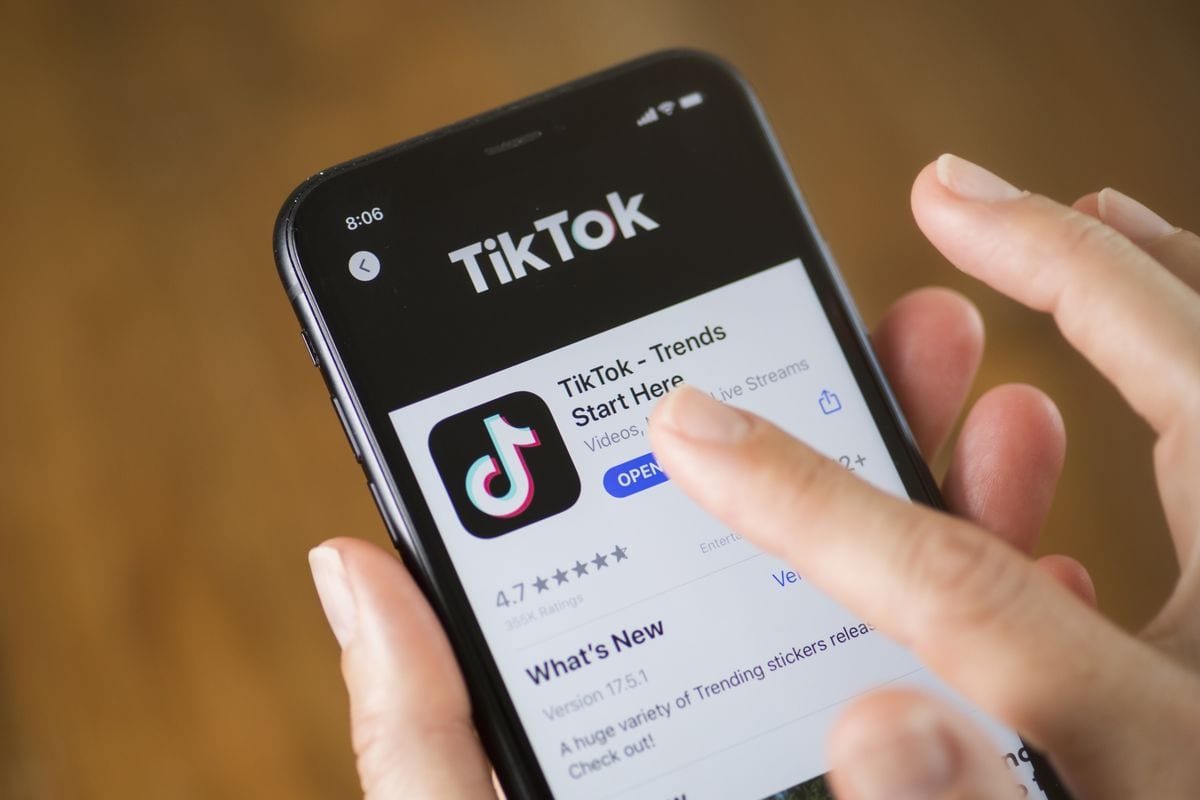 As for the reaction from Apple iPad users, one Twitter user wrote that they thought at first that it was actually a bug on TikTok while they were using the app. But it was much later that they found out that the application in this device is actually supposed to be in a landscape mode which surely needs urgent help. As for why this update took place for all the iPad users, we have a reason. The company stated that it wanted to enhance the experience of users and make it better for everyone. But despite their honest and genuine concerns, the sideways TikTok is not really going down well with the users.

Obviously, if someone has been using an app in a vertical mode for half of their lives and suddenly it changes to another direction, questions are going to be raised. As you guys know, the average size of TikTok videos happens to be in the vertical, or you can say portrait format. The dimensions of these videos are 1080×1920 which is perfectly capable of fitting on an entire smartphone screen. Almost all of the TikTok users argue that this is the best format to view the short creative videos available on the app.

But well, as soon as the topic about the landscape views chimes in, nobody could help but resent from the entire idea. It is because the whole video becomes pretty hard to watch when sideways TikTok video appears on the screen. The dimensions become smaller and take up less space as compared to the full format videos. Of course, the reaction is just as bad as the TikTok videos look on iPad these days. One user wrote that what if they do not want to move their iPad sideways in order to watch the videos. They went on to talk about how they hate the entire process of change and asked the company if anything is not broken, then they should not try to fix it.

Everything that the user wrote about TikTok new sideways update is quite understandable because who would want to stress their eyes watching these little videos instead of viewing them on the entire screen. A second user penned down their views stating how bad the new TikTok update looks on their iPad now. Another user wrote that TikTok that they are quite disappointed with the fact that the TikTok screen is now in landscape mode. Given the fact that there are so many negative reviews about the application, the creators might change it sometime in the future but there is no official confirmation regarding it.

Also read: What is ‘Rainbow Kiss’ on TikTok? Hilarious Reactions on The New Trend