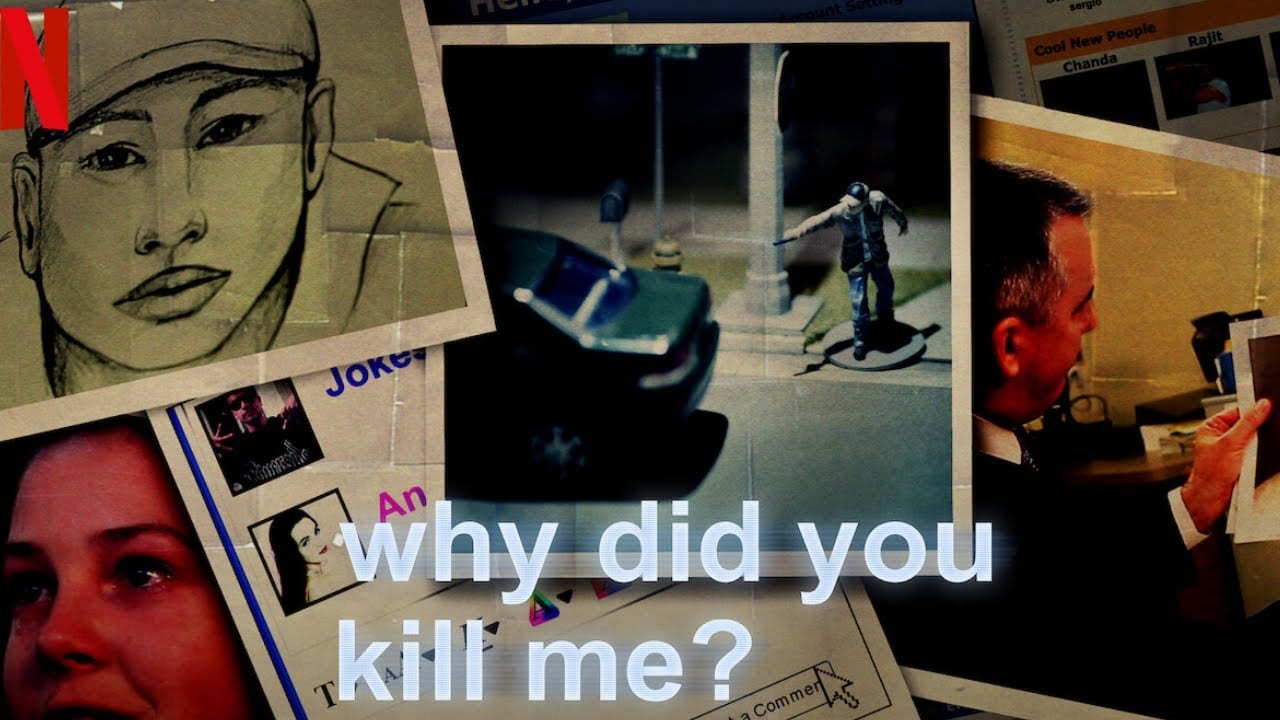 Why Did You Kill Me

Netflix’s brand new crime documentary Why Did You Kill Me unravels the truth through a journey of well-integrated lies and a process of catfishing to catch the killer! How far does a mother go to seek justice for her daughter when she is shot without any fault of hers! The brand new Netflix documentary revolves around a twenty-four-year-old Crystal Theobald, who is a mother of two. The action soon takes place when Crystal is killed under mysterious circumstances; however, with no strong evidence against the killer, Crystal’s mother creates a fake account on MySpace to uncover it all about the suspect.

Crystal’s mother, Belinda Lane, who was in the car when this horrific incident happened on that fateful night, witnessed her own daughter getting shot, while Crystal was a loving mother of two, and it seems like there’s more to it as the story unravels some dark secrets underneath. The Netflix crime documentary, like some of the other releases, will manage to send a chill down the spine as a catfishing journey begins for a greater cause. When Belinda does not properly cooperate with the team of detectives, it is soon assumed that the 5150 gang is the notorious mastermind behind this killing.

For more, you can also read Murder Among the Mormons Review: Intriguing True-Crime Documentary.

Why Did You Kill Me? The Crime Documentary Is A Must- Watch For Viewers!

To unravel more, a fake MySpace account is created with a pretentious account of an attractive woman in order to flirt her the way into reality. Cousin Jamie soon starts taking on Crystal’s personality on a virtual account while talking to the gang members. What happens next and how they unravel the truth is what is worthwhile for viewers.

While the incident itself is not an interesting one, and that is not what makes it such a gripping watch, but rather the way Belinda goes out of her way to create a fake virtual existence for catfish, one of the possible suspects is what makes it worthwhile. As the story gets closer and the chats begin, an ominous voice asks why exactly did he kill her?  Director Fredrick Munk takes this true crime story and shows how an outdated social media site helps in the progress of the crime that might have gone unnoticed up until now. It is not all the shocking thrills, but the whole MySpace bit will keep you hooked till the end.

The Real-Life Story Will Keep You Hooked Till The Very End.

The brand new Netflix crime documentary is highly recommended because of how the aftermath of the crime leads to a dangerous game of catfishing. The young cousin Jamie and Belinda joins hands to rip out information, and as it turns out, it surely works. After some casual flirtation with one of the members of the gang names William Sotelo, they are successful in extracting information and discover that Sotelo drives a white Ford Expedition, which is the same car from which the killer got out on that fateful night. 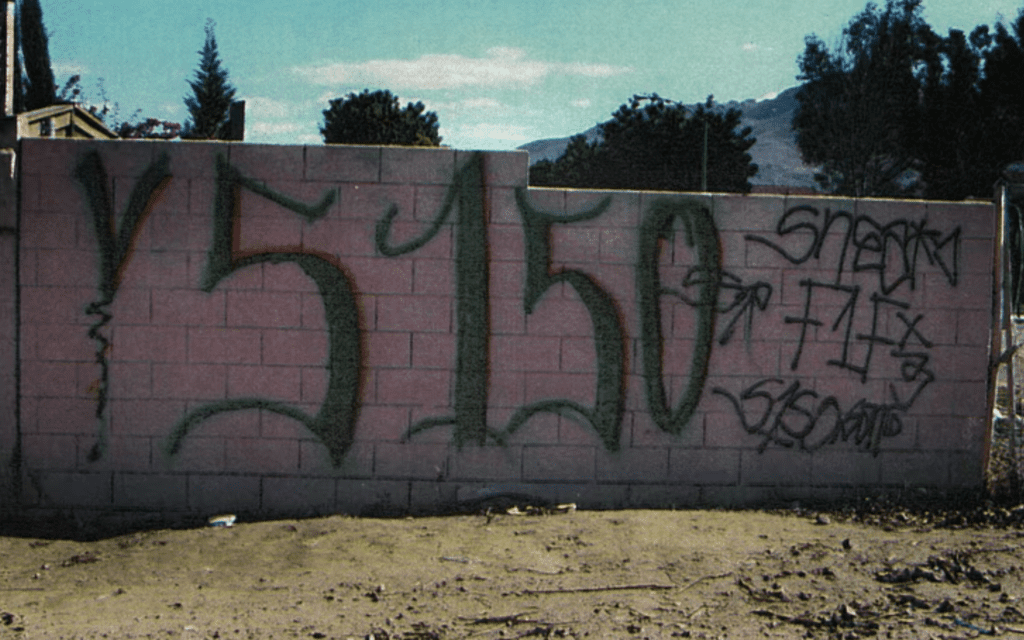 As it turns out with this small information, the detectives investigated the matters further and interrogate William, the identity of the culprit is finally out in the open: Julio Heredia. While Julio is given life in a prison sentence, it seems like Belinda, on the other hand, had a lot going on as well.  Viewers, after watching the documentary, might be shocked to discover that Belinda and Crystal had a few run-ins themselves, which ultimately doesn’t get much blow.

Belinda also incorrectly identifies an innocent person as the killer at first. Not to forget, Belinda uses the Angel account to invite the gang members for a party; sole even describes Belinda as mentally deranged or psycho, to be precise. While the documentary is a bit different from any of the other crime documentaries, it surely is a chapter that should be missed by subscribers until the very end as justice is served for Crystal.