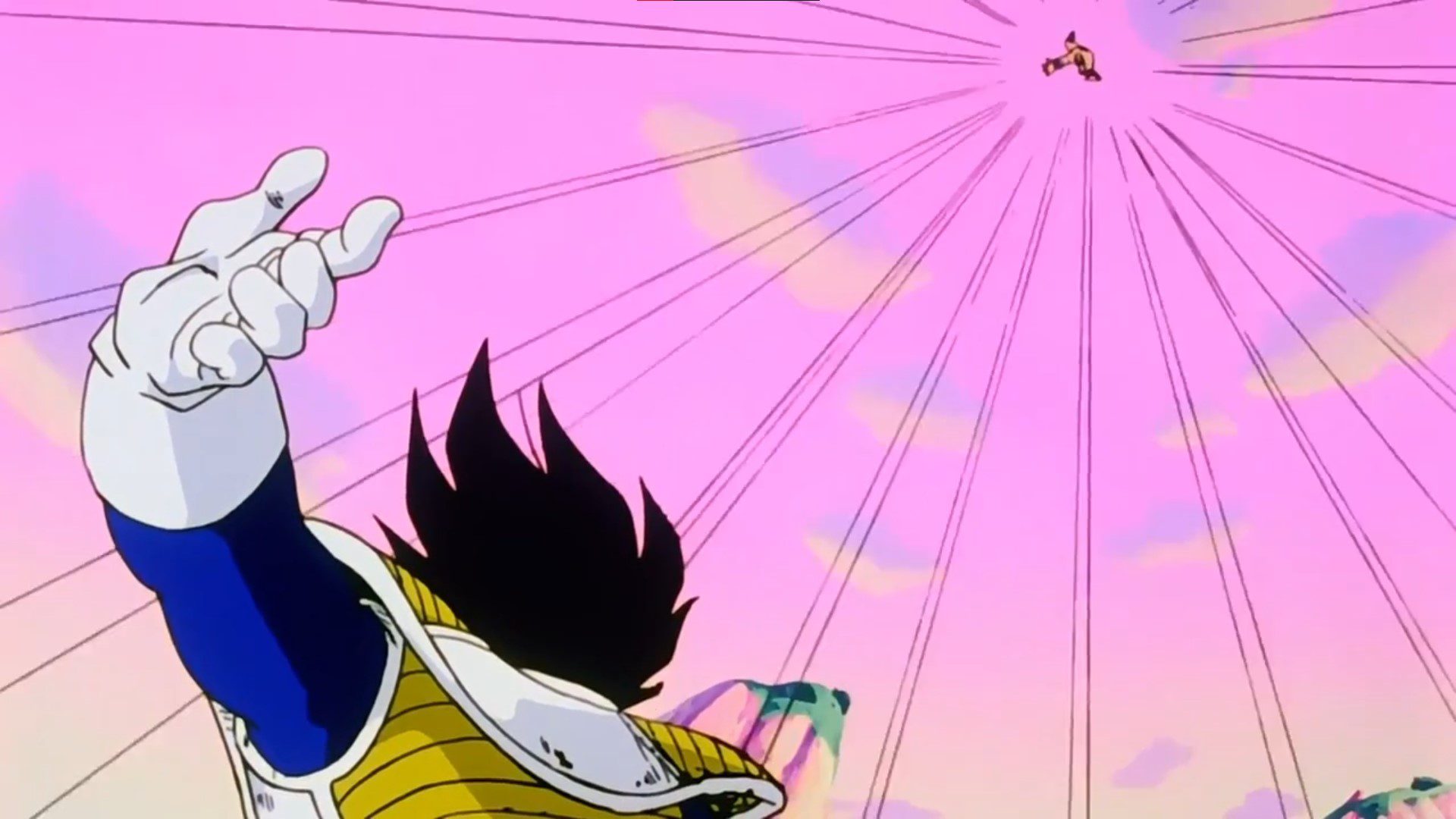 When talking about anime, how can we forget the Dragon Ball franchise. It is literally one of the best anime out there. People all around the world know Dragon Ball and its popular characters, Goku and Vegeta in particular. There are other interesting supporting characters, too, but these two are known worldwide. The story-telling mixed with amazing fights and suspense is to date, greatly appreciated by the fans of the anime. But, Vegeta and Goku were not always friends/rivals. Things changed, and the situation brought them together. In this article, we will be talking about why did Vegeta kill Nappa? Along with that, we will also look into the story leading up to the event.

Vegeta and Nappa are from the Planet Vegeta. It was the home of Saiyans and was ruled by Vegeta’s father, King Vegeta. His father was the King of the Saiyan race, and that made Vegeta the Prince of the Saiyan race. On the other hand, Nappa was a middle-class Saiyan and partner of Vegeta. He was also the general of the Saiyan Army. Their relationship is that of a master and a servant. Vegeta constantly tries to belittle him and is always ordering him around. And Nappa cannot refuse as he is the Prince after all. But enough with this, let us now look at why did Vegeta kill Nappa?

Saiyans are a race of fighters whose only goal is to destroy planets and capture their wealth. And they have been doing it for a long time. Planet Vegeta was the substitute home of Saiyans, and King Vegeta was their ruler. He was the strongest Saiyan in his time, with a power level of over 25,000. However, there were others in the universe that were much powerful than him, like Frieza. He was in control of every action of King Vegeta and was actually more powerful than him. He one day destroys the whole planet along with the Saiyans. The Saiyans who survived served Frieza and were his go-to task force for destroying any or all planets. 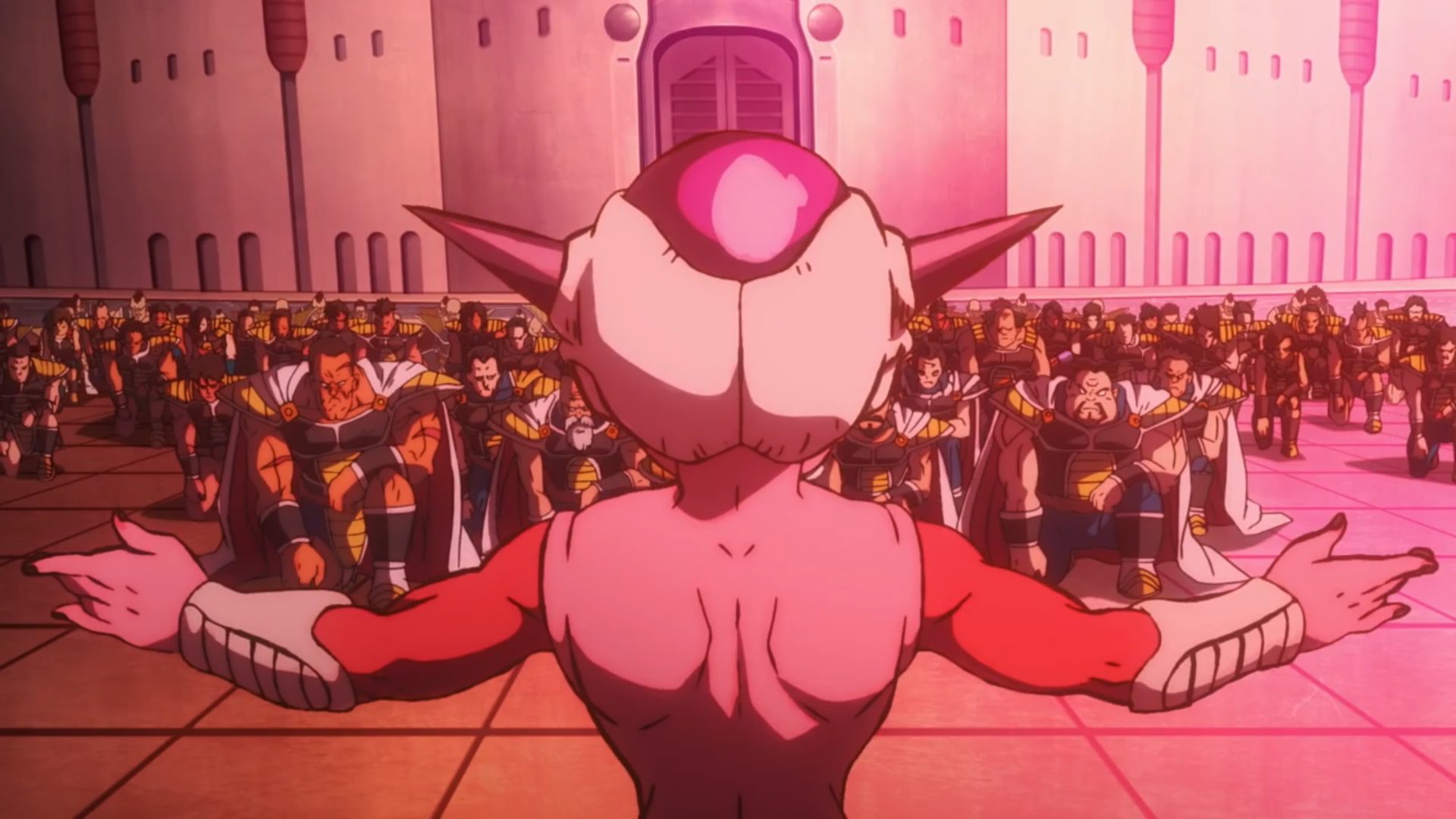 Vegeta, Nappa, and Raditz served Frieza after he destroyed their planet and killed King Vegeta. Raditz was the first to go to Earth and recruit his brother Goku for Frieza’s army. However, Goku refused as he came to know that all they do is destroy planets. He then fights Goku and is ultimately killed by Piccolo. In doing so, Goku dies, but they receive the intel from him that two Saiyans are on their way to destroy this planet and kill everyone. Those Saiyans were Vegeta and Nappa.

Goku then went to train with King Kai while other fighters were training on Earth. Vegeta and Nappa now had arrived on Earth and were looking for any fighters strong enough to kill them. They immediately find Piccolo and Gohan and go to their location to kill them. Krillin, along with Yamacha Chiaotzu and Tien, joins Gohan and Piccolo to fend them off and buy as much time as possible until Goku arrives.

Why Did Vegeta Kill Nappa?

Why did Vegeta kill Nappa? We know this question had been bugging many of the fans, so we will try our best to explain the event. Nappa took charge and completely dominated the fighters. Although, he was not without any scratches here and there. However, Piccolo, along with a few other fighters, were killed by Nappa. Looking at this, Gohan’s power level suddenly increases, and Vegeta orders Nappa to take care of him first. Gohan was about to be crushed under Nappa’s foot when Goku arrived. Nappa tries to fight him off but is pushed back. 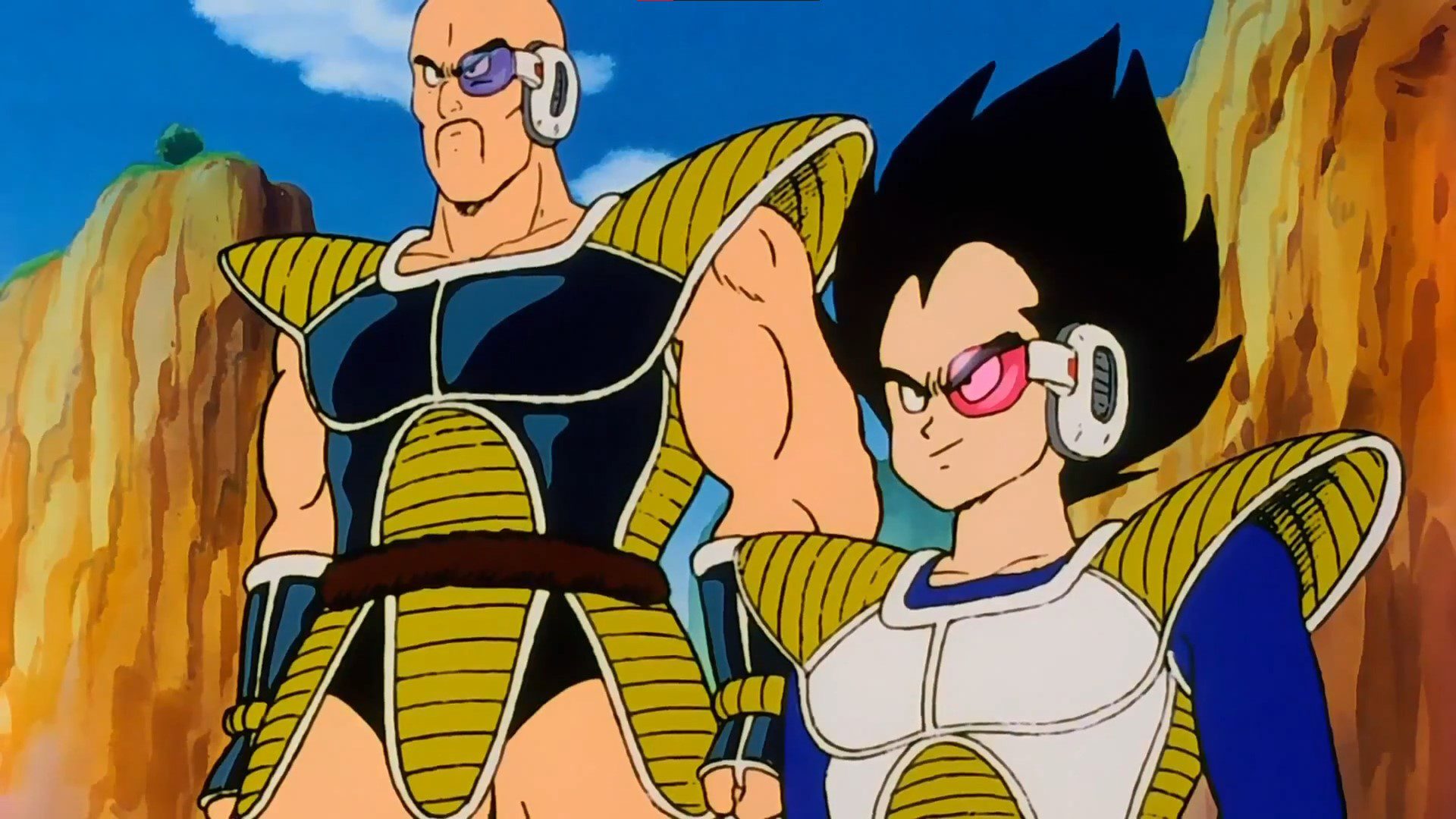 Vegeta and Nappa on Earth

Just then, Goku powers up, and the reading on Vegeta’s Scouter shows over 9000. This was something that he could not believe because his father was the strongest with a 25,000 power level. Nappa, still confident, charges towards him and gets destroyed. With somewhat strength left in him, he goes for Gohan and Krillin, but Goku uses Kiaoken and defeats him, and tosses him over to Vegeta. Vegeta, instead of helping him, kills Nappa saying that he is weak and pathetic.

So Vegeta killed Nappa because he thought that he was weak. Another possible reason behind Vegeta killing Nappa would be that Saiyans are a race of fighters. And just like any other fighter race like Spartans, if you are heavily injured in a battle or are crippled, then the best thing you could wish for is death. However, the canon reason is the first one. Vegeta was arrogant, ignorant, and filled with pride. To see that one of his own fighters was so weak, he could not stand that fact. And that is the reason why Vegeta killed Nappa.

As we mentioned earlier, Vegeta is arrogant, and he still calls himself the Prince of the Saiyan race. And that really shows how ignorant he is as he serving Frieza and still considers himself royalty. Look, we love Vegeta now, but he was a, let’s say, not that nice person back then. The only reason he killed Nappa was that he could not stand the fact that he was defeated by an untrained Saiyan from Earth. And this hurt his pride, and being a Prince of a dead race, and pride was all he had. If Raditz would not have arrived on Earth, Nappa would still have been alive as the fighters on Earth would not have known of their arrival and would have been ultimately crushed by them.