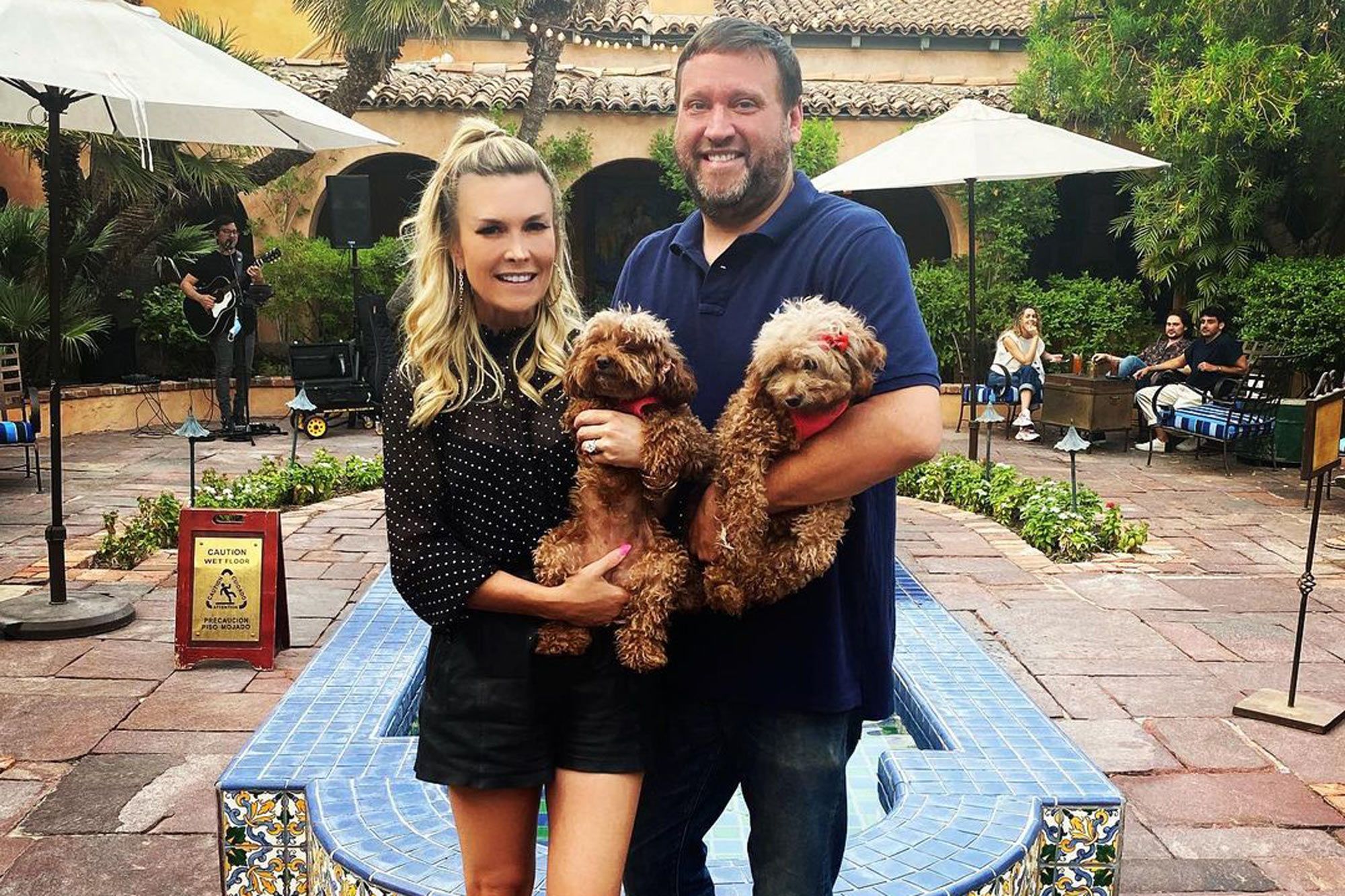 Scott Kluth mentioned in an interview that after 14 months of their engagement, they both have decided to end their relationship, and they both are living independently for the last few months. He further said that this was a very difficult decision for both of them, but this decision is best for Tinsley and him both. He further added that he will always care about Tinsley, and he will always wish great success and happiness for her forthcoming future.

Scott Kluth further added that this news would interest many of the people, but they both really need some privacy and understanding from the people so that they can cope up with their emotions and work on recovering emotionally and financially from each side of their relationship.

It has been revealed from the sources that Tinsley was totally blindsided by the splitting up. She didn’t have any idea that this could come. Tinsley left everything for Scott just because he promised her to be better.

How It All Started? 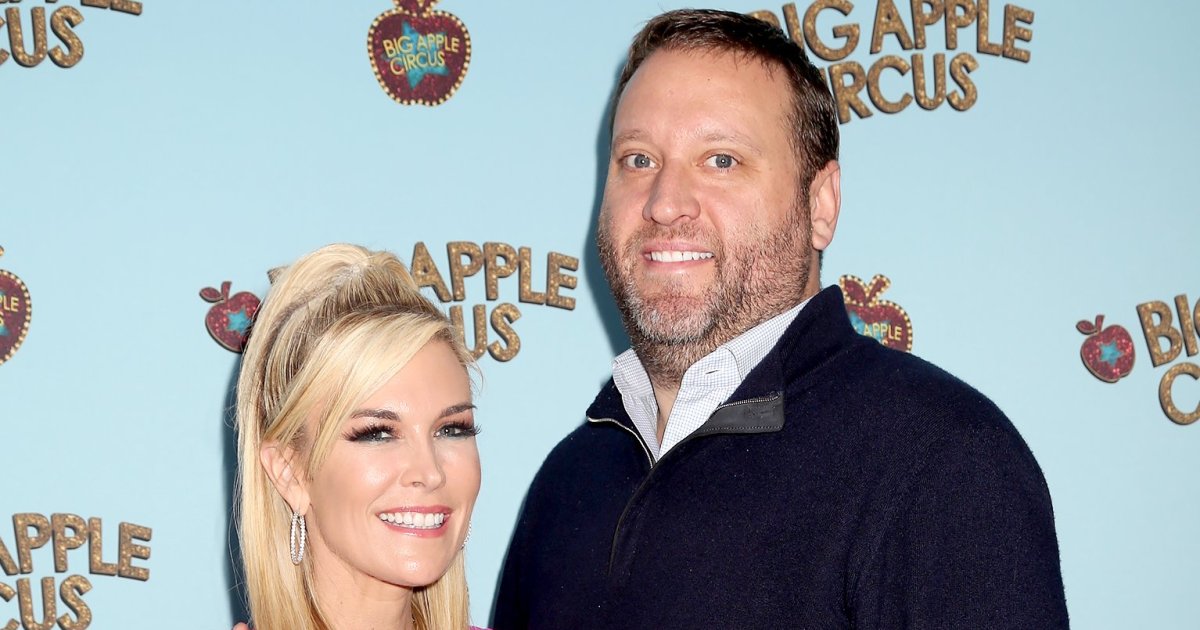 Scott Kluth and Television star Tinsley Mortimer got engaged in November 2019. They both met each other in February 2017. They both were set up on a blind date at the beginning by Carole Radziwill in The Real Housewives of Newyork City. Their first date was premiered during season 9 of the show. 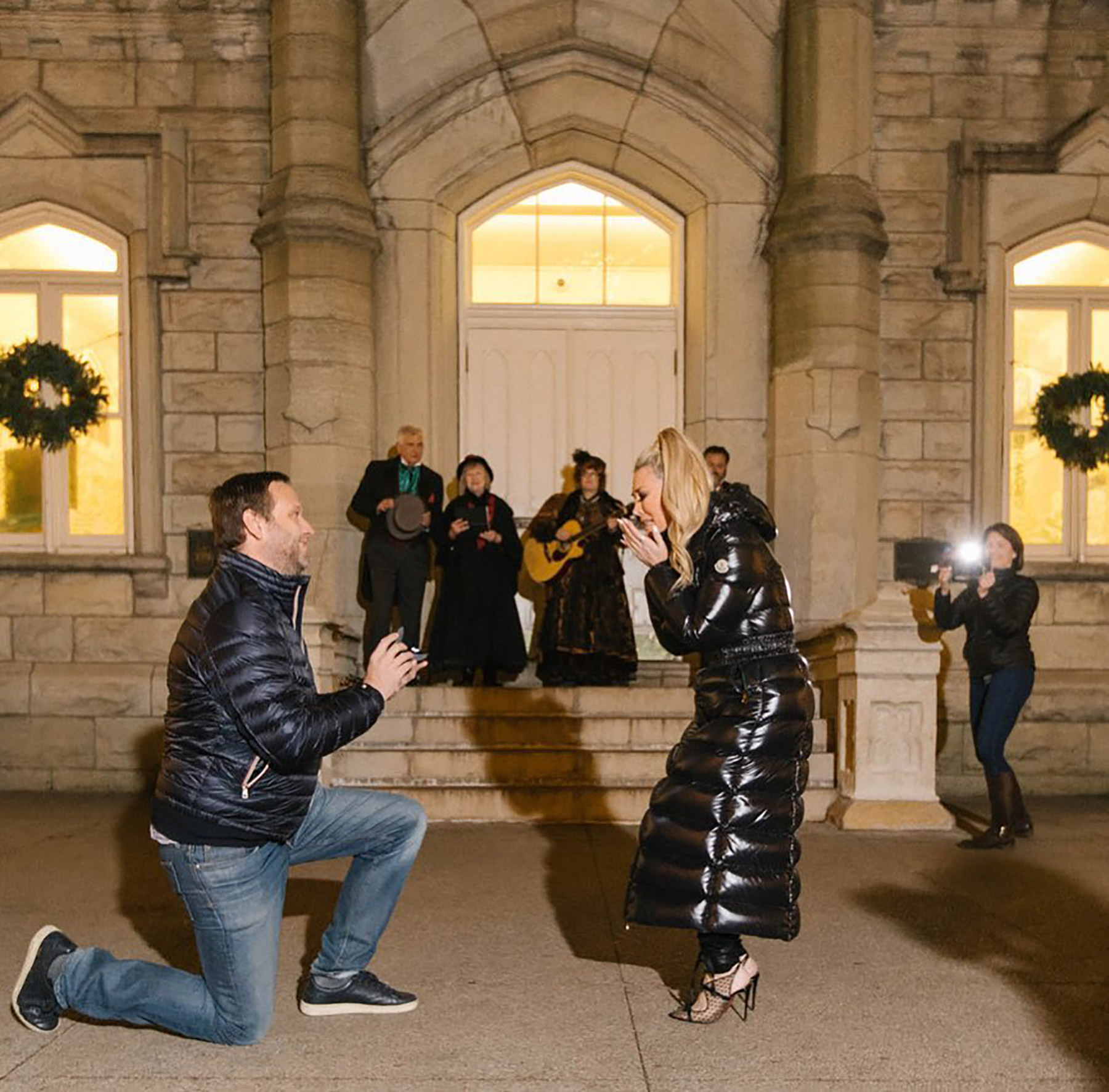 Scott Kluth proposed Tinsley Mortimer when She visited him in the Windy City when there was the holiday season. He even made something special with the help of local Christmas carolers to make every moment special for her future bride.

The apartment of Scott is very close to the carolers. After dinner, while they were taking a walk, they saw these carolers and started singing ‘A Thousand Years,’ which is literally ‘Their Song’ (as revealed from the sources). It took Tinsley to understand what’s actually happening, and then she finally knew when Scott got down on his knees. He already organized the carolers in advance for a special proposal.

In season 12, Tinsley left the ‘Real Housewives of Newyork City’ and went to Chicago to stay with Scott to take a more significant step in their relationship.

Also Read: What Led To The Michael And Buffy Divorce?

As she left the Series, she went to Chicago just to be with his better half. They both decided to marry each other as soon as she shifted to Chicago, but due to the ongoing covid pandemic situation, they couldn’t do it, but they were engaged at that time. Fans of Real Housewives of Newyork City already knew that Tinsley Mortimer’s mother, Dabney Mercer took Tinsley shopping for a wedding dress, and then they had a crying moment, and finally, she tries her gown. This totally shows that she was planing for the wedding. Tinsley Mortimer has been previously married to Topper Mortimer.

As they have ended their relationship, maybe Tinsley Mortimer can make her come back again to Real Housewives of New York City and return to her own place, New York City.

Some exclusive news reveals that Tinsley is very devastated by the splitting up. Scott has tricked her, and she left the show, left the city, left everything for Scott as he promised her a new and great life. The sources also tell that she is visiting her mother in Palm Beach and Scott is traveling for business. They are not living independently. Tinsley once mentioned in an interview that they both have just got back together, and now she wants both of them to live together and not apart due to work, and she has decided to move to Chicago, where Scott lives. She said she would choose Scott over the show as he is everything for her.