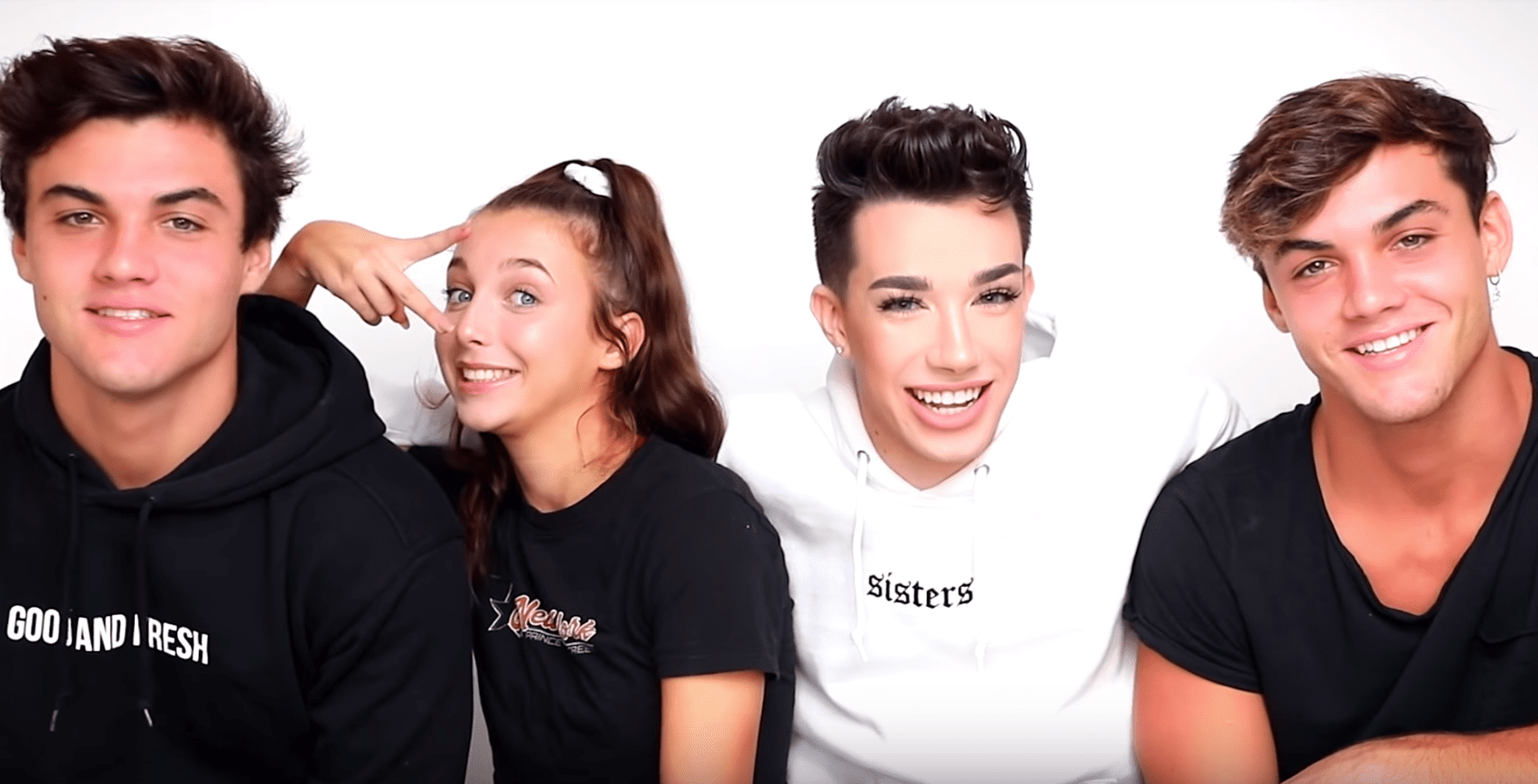 Fans and followers are no stranger to the popular The Sister Squad! The Youtube sensational team featured the Dolan Twins, Emma Chamberlain, and makeup star James Charles. However, much to fans’ surprise, the Sisters Squad has been missing in action for a long time! While fans last saw them back in 2019, the big question is: What happened to the Sisters Squad? From being one of the most popular Youtube figures, we wonder what happens to them? While Sisters Squad is no longer together anymore, we wonder what happened between the members.

Some even assumed that the ongoing controversy about James Charles’ might have planned an instrumental role in breaking the group up. However,  some of the members have opened up about it later and there might be some bitterness amongst them. James Charles has also addressed the ongoing speculations and unfortunately, it seems like the team has indeed come to an end. As Charles explained that they all have moved on different points in their careers and their lives and they just needed to go in different directions. So, it seems like The Sisters Squad is not coming back anytime soon,

Why Did The Sister Squad Break Up: Are The Youtube Stars Are Not Together Anymore?

While the team is not working together anymore, they have gone their separate ways to start their solo career. Emma Chamberlain has started her own podcast named Anything Goes. While she talks about relationships, personal issues, and other interesting topics, it seemed like she talked a bit about The Sisters Squad. 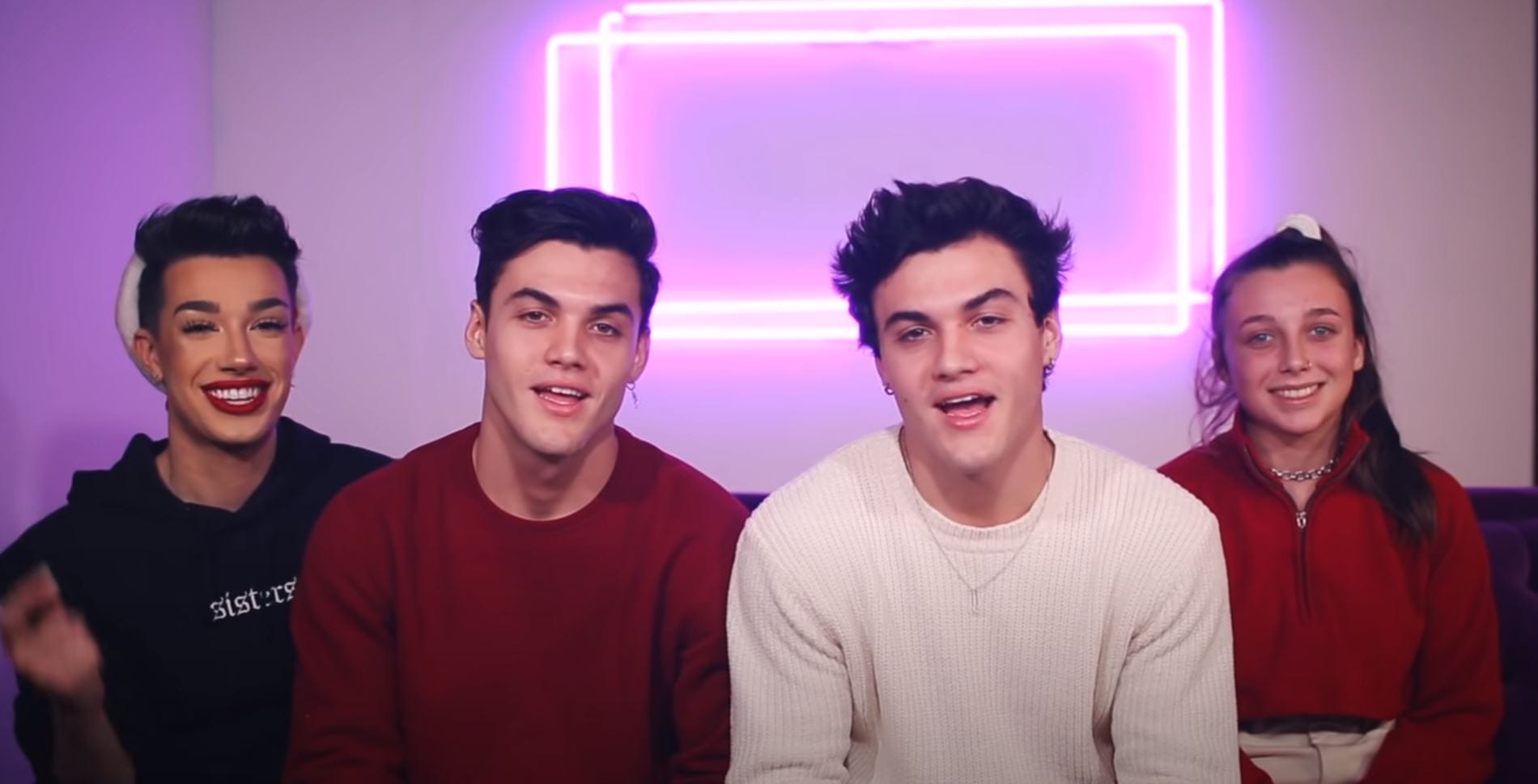 While Emma did not take any names or mentioned anyone specifically, she did talk about how it was to be 17 and start working with this group of friends. However, Emma admitted that it was still kind of lonely because she didn’t have a best friend. Emma felt like an outsider. She further added that it was entirely professional and she was texting these people about feelings.

Also Read: Who is James Harden Dating, Is He Single Right Now or in a Relationship with Jessyka Janshel?

The Sister Squad Might Have Been Affected By All The Ongoing Controversies Regarding James Charles!

While there has been no official confirmation about it, fans have a theory! It says that the Sister Squad might have been severely affected by All the ongoing controversies regarding James Charles. His infamous feud with Tati Westbrook. Not to forget, Charles and Jeffrey Star’s heated feud. Charles was called out as a predator and was accused of flirting with straight men like Grayson Dolan.

It can be possible that the Dolan Sisters might have wanted to steer clear of this ongoing drama! For that, they might have been in their own space while avoiding any further dramatic association with the YouTube sensation. This rumor is all the more consolidated as Emma and the Dolan Twins are still in touch! Not to forget, fans assumed that something is going on between Ethan and Emma during their time on The Sisters Squad!

Why Did The Sister Squad Break Up: Emma And The Dolan Twins Are In Touch!

Despite the Sister Squad not being much in action, it is not like they are completely out of touch! Emma and The Dolan twins are in touch and reportedly attended Coachella together! Fans also saw them collaborating on a video together last spring called HIGH SCHOOL DROPOUTS TAKE FINALS. The video featured the Dolan Twins. 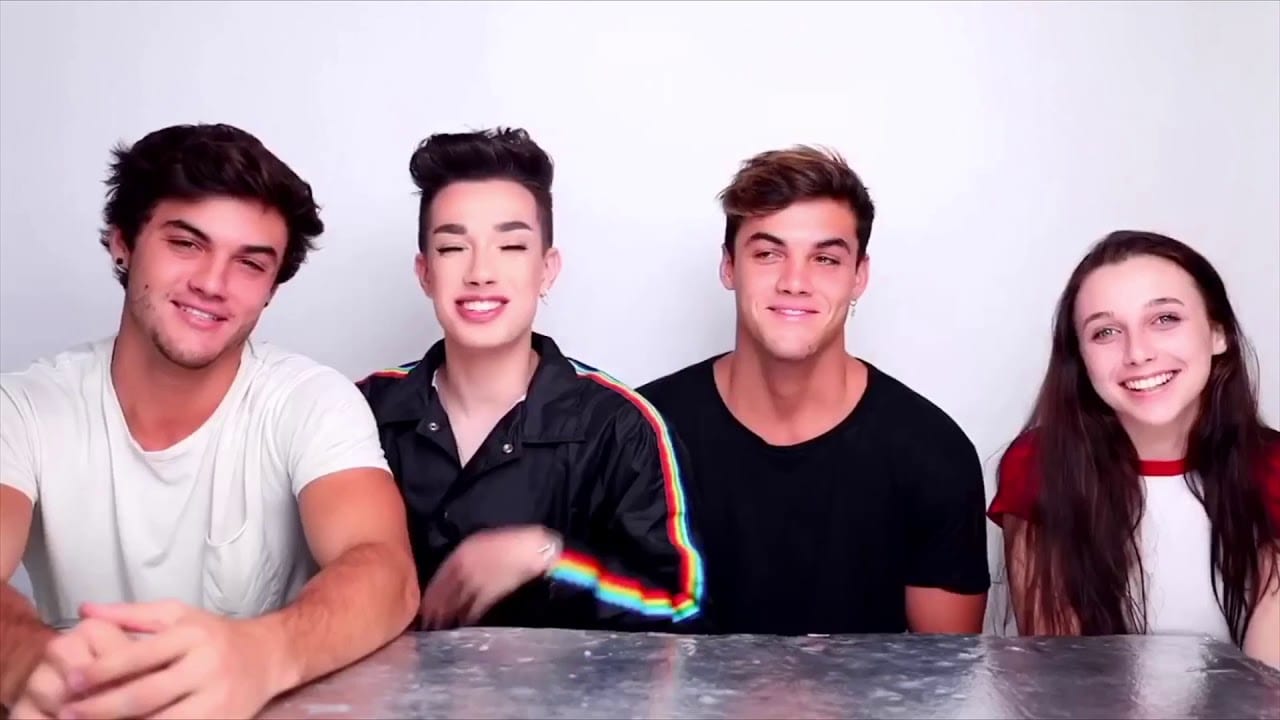 Fans were quick to notice that James Charles might be bitter towards Emma. This was apparent after James tried to throw shade at her during an Instagram live session! One fan asked him to hang out with Emma, and the reply was not a positive one! It seems like there’s some bitterness after the Sisters Squad decided to lay low. James Charles revealed that he is not getting into too much detail just out of respect for everybody else that was in the group but he also admitted that the Squad was indeed a huge part of his career but now that everyone is on their own career paths, it is just that the team has come to an end.