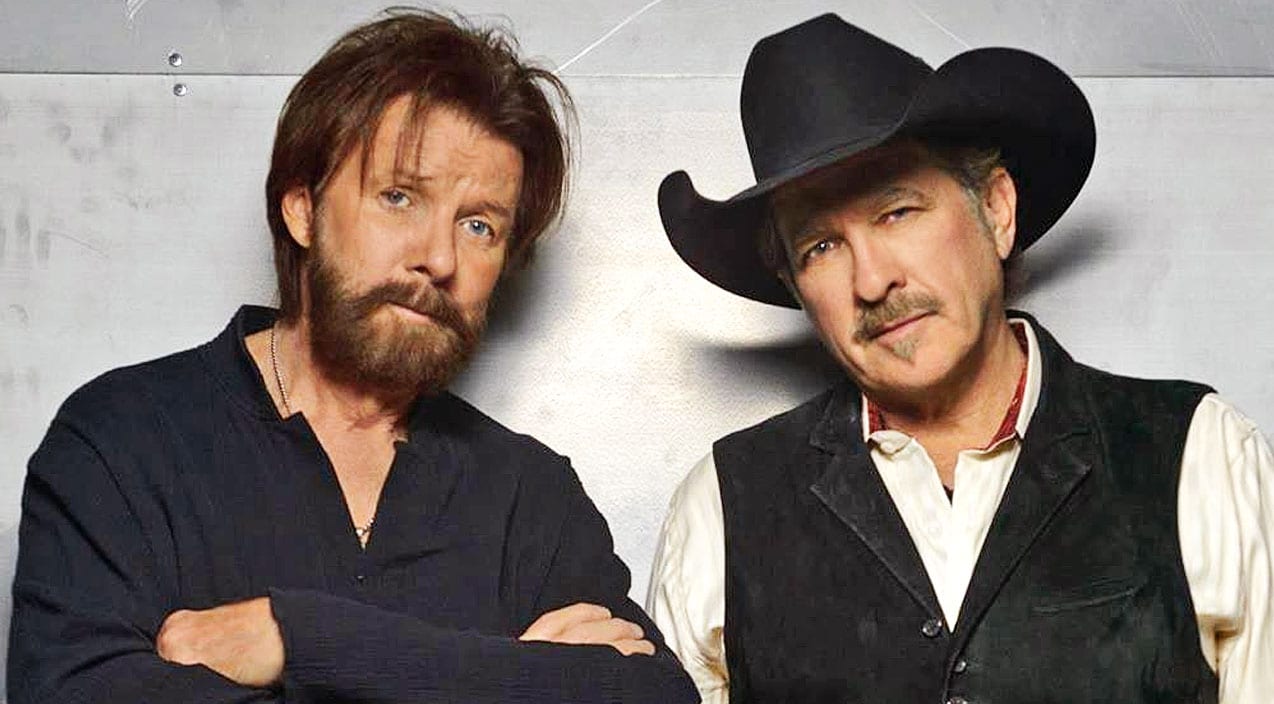 Country Music Duo Brooks & Dunn saw their formation in 1990. However, the pair split up in 2010 that created quite the speculations and rumors in public. So, why did the country music duo Brooks & Dunn broke up? The duos were separate recording artists before their establishment in 1990. Furthermore, the duo proceeded with their separate music career after they split in 2010. The Country Music Hall of Fame inducted them in 2019. They are under the Arista Nashville record label.

The famous country music duo Brooks & Dunn from America broke up on August 10, 2009, almost twenty years later after the formation. However, no one knows the exact reason for their split as of now. There were contradictory statements over the years regarding their split. The Duo, Leon Eric Brooks and Ronnie Gene Dunn, stated various reasons for their split in recent years. The pair went separate ways after performing for the last time together at Nashville’s Bridgestone Arena in Tennessee on September 2, 2010. Nevertheless, time and again, they do come up as a duo for performances after their reunion in 2015.

Why did the Country Music Duo Brooks & Dunn Broke Up?

Brooks and Dunn released a joint statement regarding their split at that time stating, the pair have agreed together that it is time for them to call it a day after riding the trail together and making music for twenty years. The ride has been everything and more to them than they could ever have dreamed. Furthermore, they owe everything to the people and the fans. They also asked the public during that time not to believe any rumors if anyone hears them. 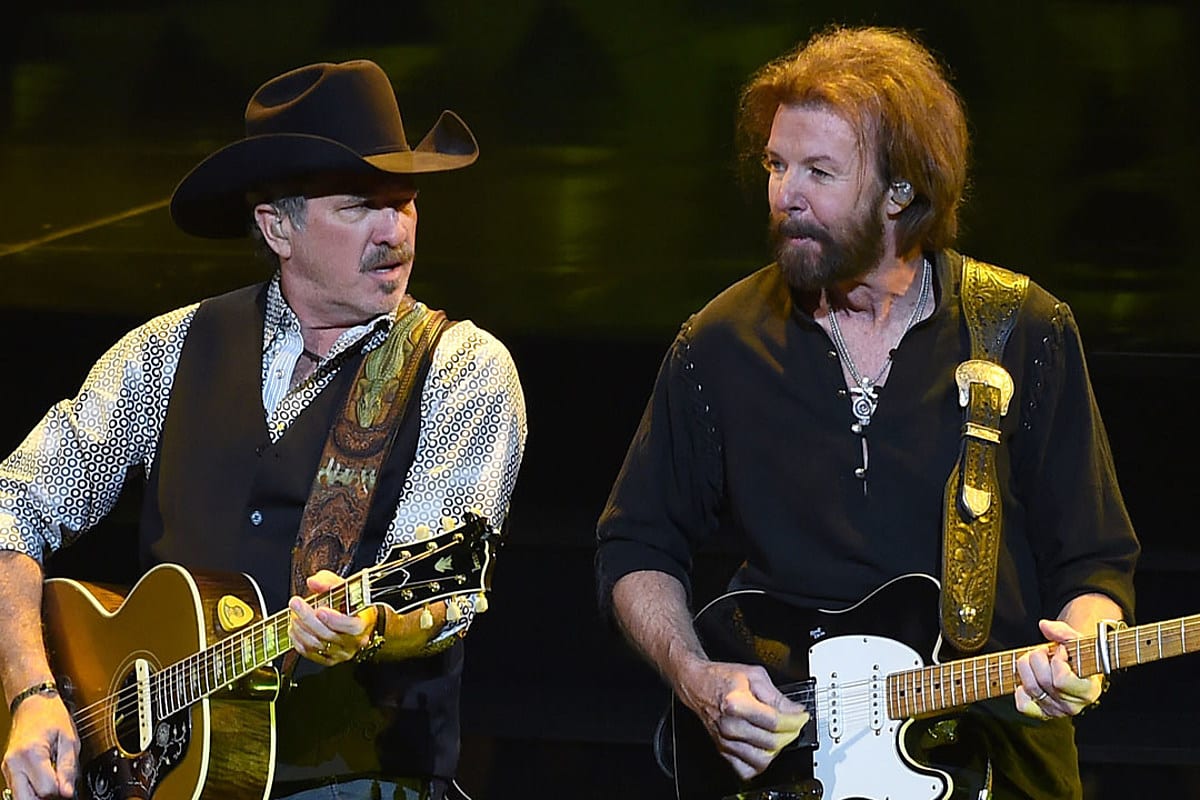 In 2009, Brooks said in the Invitation Only Special of CMT about being too good a horse for riding it on the ground. He also mentioned the two being friends. Brooks proudly stated and felt the same about never having a fight and yelling between the pair. It is the truth between them. In the same interview, Dunn mentioned that they have realized about having a whole lot in common in between them despite starting as co-workers. They have ended up more like brothers. Brooks also mentioned that the split is a good thing and is just in time. They were just exhausted during that time.

Dunn stated during that time to USA Today that they should have just taken a break previously and let settled all the dust between them. Brooks expressed about always having opinions and hurt feelings. Furthermore, he mentioned both of them going and Ronnie saying about wanting to make a record without having to look over his shoulder. Brooks replied positively, saying that he totally gets it and asks Dunn to follow his dreams. He said that they both probably knew that is it. Then, Ronnie calls him the next day, saying that he does not want to do this anymore. Brooks immediately agreed to the same. Thus, they knew that it is a good time for them to stop.

Brooks & Dunn Spoke about their Break Up on their First Reunion

Brooks & Dunn had their first reunion night in June 2015, along with Reba McEntire. It was their first reunion as a duo since their last performance in 2010. The duo also spoke about their split somewhat in the performance. Ronnie spoke about never having a spit between the pair. They have broken up because they have been doing it for over twenty years and felt like accomplishing everything that they could. On the other hand, Brooks said about the pair running out of the gas and needing a break.

Furthermore, Brooks mentioned that the pair thought if they can come out and golf and eat great dinners in one of the greatest venues of the world, then yes, they are up for a reunion. The thought came to them after four or five years of vacationing and having dinner. He also added about people still supporting them and proud of them to be on the stage. Likewise, they are also proud to be on the stage. He explained that the break has been good for them. Meanwhile, they needed a good referee for them to keep in check. Reba happens to be perfect as she makes both of them behave.