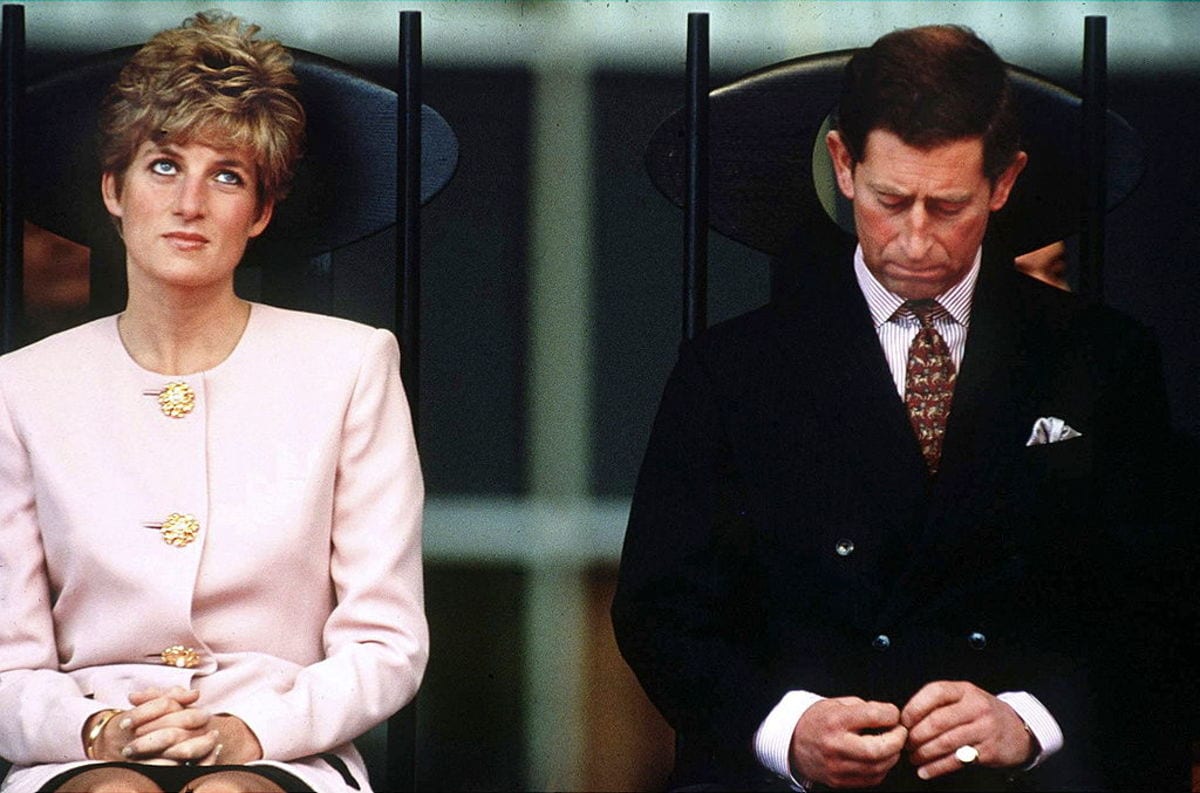 All the affairs of the British Royal Family are on a display to the public. The family usually tries to keep these under the wraps but one significant event in the family could not be kept a secret even after a lot of efforts. This was Lady Diana’s divorce to Prince Charles. The event had caused a huge stir in the media. As the ‘Queen of the people’s Hearts’ was the center of this controversy. Lady Diana was a member of the British royal family and also the first wife of Prince Charles. And he is also the heir to the throne. Lady Diana first met Prince Charles when the Lady was 16 years old in Nov 1977. At that time Prince Charles was 27 years old and was dating her older sister Lady Sarah.

Both of them were guests at the country weekend in summer 1980 and she saw him play polo. This was the time when Prince Charles took a serious interest in her and saw a potential bride in Lady Diana. The Queen also approved of her as a bride. And their relationship further progressed when Prince invited her to aboard the royal yacht Britannia for a sailing weekend to Cowes. Following this, there was an invitation to Balmoral to meet his family. Lad Diana was well received by the Queen, Queen Mother, and Prince Phillip as well. Prince Charles proposed to her on the 6th of February 1981 at Windsor Castle, and Lady Diana accepted the proposal. But their engagement was kept secret for almost two and a half weeks. Lady Diana married Prince Charles on the 29th of July 1981 and received the title of Princess of Whales.

Separation and Problems in their Marriage

Five years into their Marriage the problems in their marriage were visible to the people. Because of the evident age difference of twelve years and also other reasons. During that time Prince Charles had resumed his relationship with his ex-girlfriend Camilla Parker Bowles, Duchess of Cornwall. After a while, Lady was also in a relationship with Major James Hewitt, the family’s former riding instructor. There were also speculations that Prince Harry was the son of Lady Diana and James Hewitt. But all of the royal members denied this. Stating that Prince Harry was born, two years prior to the affair of her and Hewitt.  In the year 1987, the distance in their relationship became more and more visible to the public. And their cold attitude towards each other and unhappiness was on the media stories all the time. 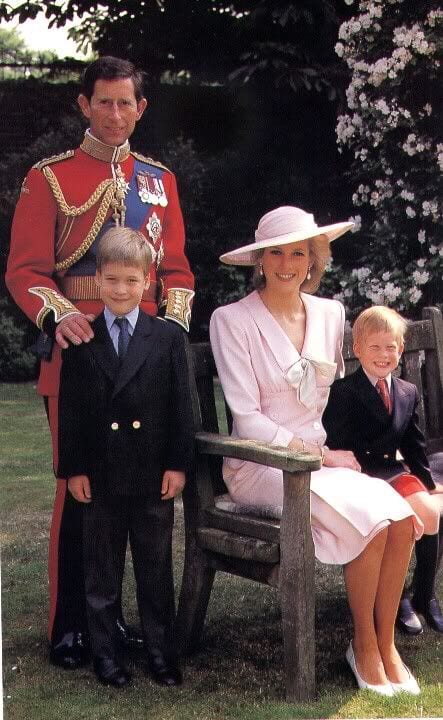 Princess Diana spoke about her and Prince Charles’s divorce in an interview on the BBC current affairs show Panorama. In which she stated the reason for divorce to be their extramarital affairs. She also made a famous statement on the show saying that there were three of us in this marriage, so it was a bit crowded. She has also expressed doubts about her husband’s suitability for Kingship. The divorce of Prince Charles and Lady Diana was finalized on the 28th of August 1996. Diana’s case was presented by Attorney Anthony Julius. 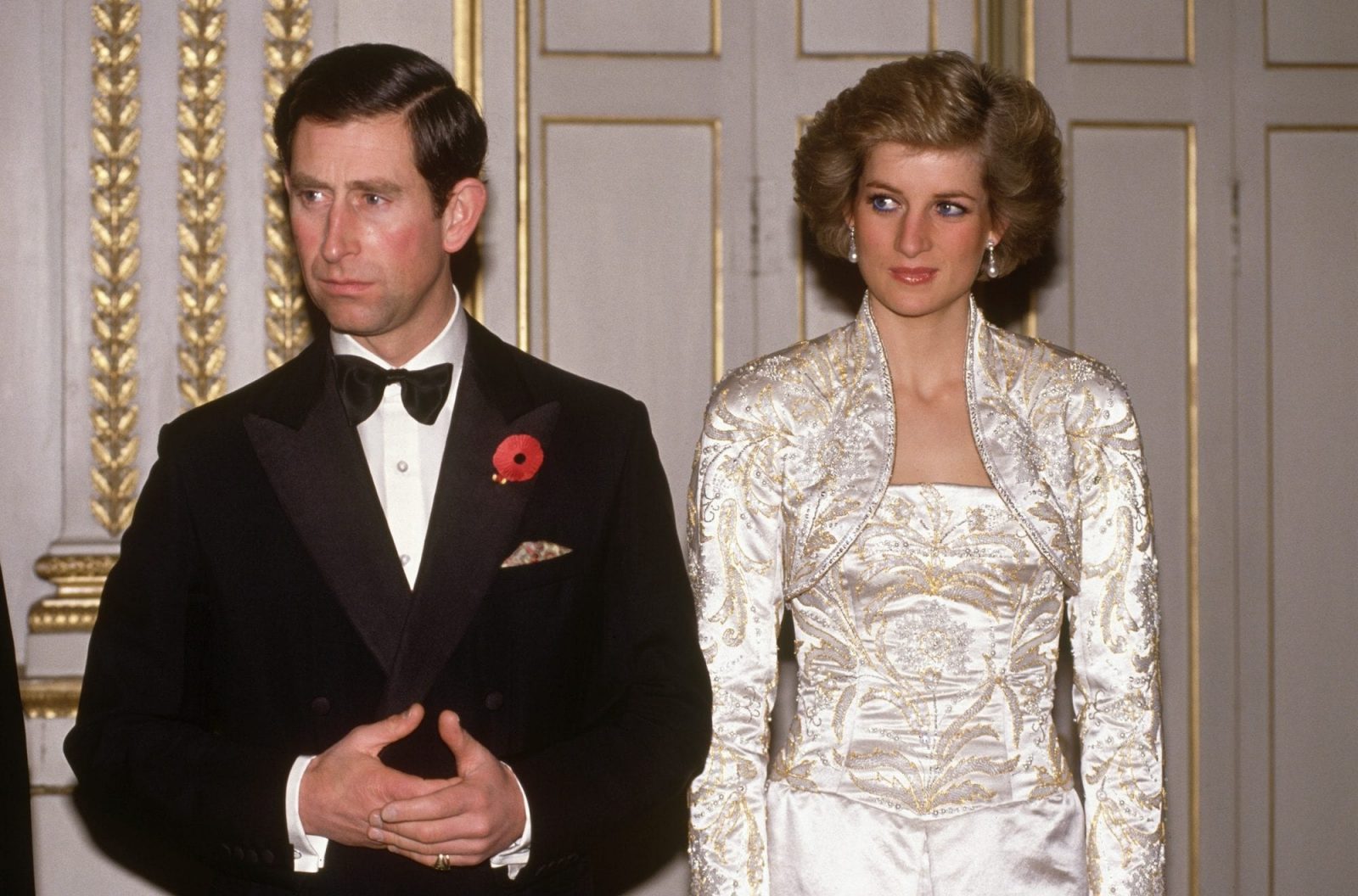