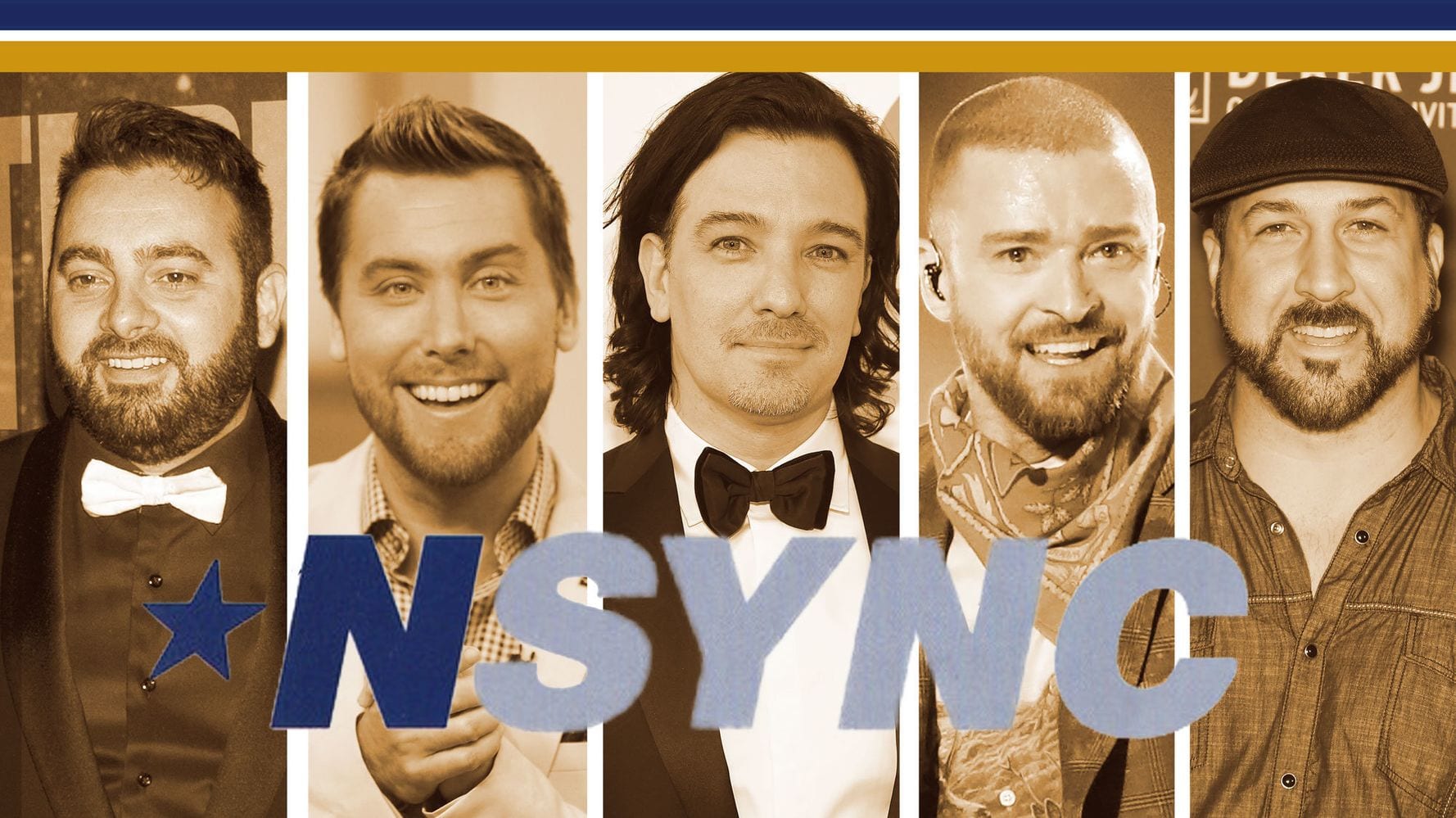 NSync was one of the most popular boy bands back in the 90’s era. Now it’s been almost decades since they broke up back in early 2000. Why they break up?  As fans, we never imagined that they will ever break up they were so prevalent. There have always been rumors for years why it happened because aside from the backstreet boys, it was NSYNC at the peak height of popularity when they disbanded, so conspiracy theories and rumors are destined to surface up.

The reasons why they break up are still not clear. Was it an internal feud between the members of the band? Was there any conspiracy behind their breakup? Or it was just a single person. Yes, Justin Timberlake we are speaking of was it because of this guy the band was shattered just because he wanted to go solo and make his solo musical career. Let’s found out what was the cause for the actual break-up from the perspective of the band members. 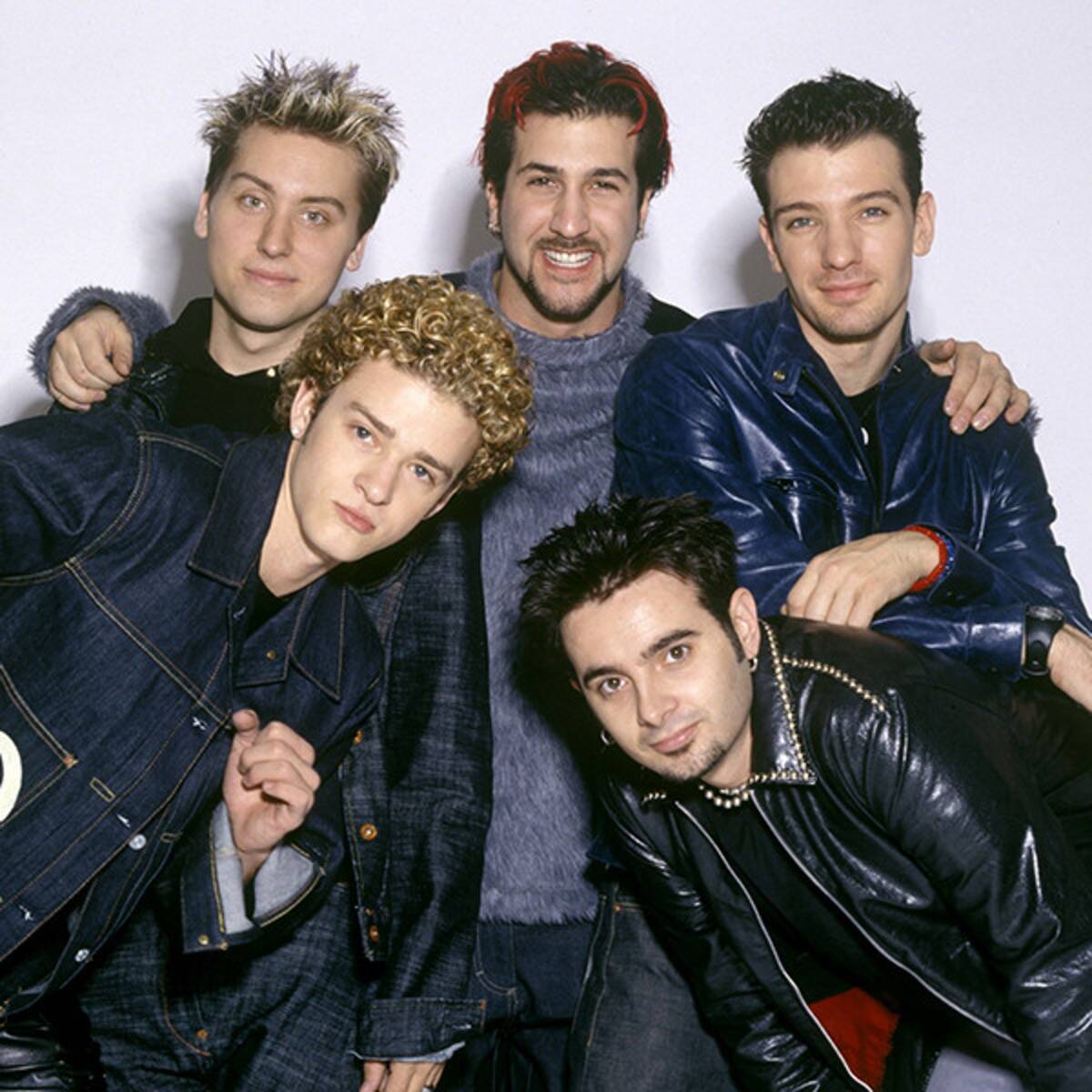 NSync was an American boy band formed by Justin Timberlake, Lance Bass, Joey Fatone, and Chris Kirkpatrick in Orlando, Florida, in 1995. They released their first album in 1997 for the European region. Later they debut in the US with their single “I want you back.” They gave various hits like “BYE BYE BYE”, “This I Promise You.”,”Girlfriend” and “It’s Gonna be Me.”

Though in 2002, the gang announced that they were going on a temporary hiatus, sadly, they never came back together for any recordings. In 2007 Lance revealed and confirmed that they have disbanded and not coming together again. The name NSYNC is formed by the initials of the last name of the members JustiN, ChriS, JoeY, and JC. 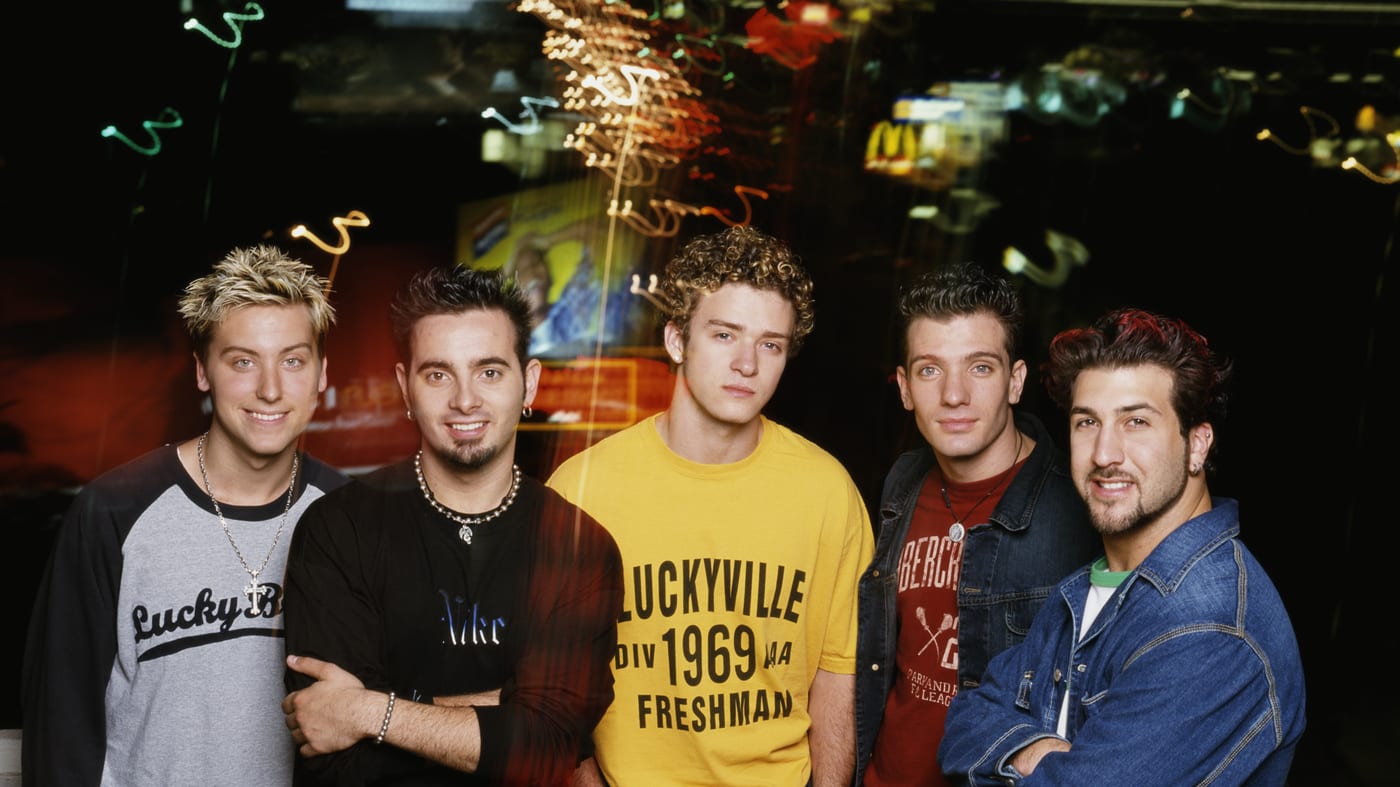 During their time, they sold over 70 million records and did five nationwide tours and a number of concerts.

Read also: Why Did Cameron Diaz And Justin Timberlake Break Up?

The majority of the rumors revolve around that it was Justin going on to make his solo career that leads to the disbanding of the band. But it was not entirely his fault, to begin with. Justin was pushed to the limelight at a very young age. He said to a Hollywood reporter he can’t remember not being famous in his childhood. When you are used to the limelight from your childhood, you will crave more, are you not?

What was his age Justin when he went solo? 21 was the age when he broke off from NSYNC and went to pursue his solo career. He was just thrust into the entertainment media. After all, who doesn’t want to make it big?

What other members have to say?

In 2018 a member of the team, JC Chasez, told everyone was going their own ways. Everyone was messing with different things. Lance wanted to be an astronaut. He did finish his certifications from NASA and the Russian space research. But didn’t carry on due to not being able to pay up the fee to go to ISS. Justin wanted to go solo, and Joey was interested in movies. JC wanted to stay in the studio, and Chris wanted to set up a clothing lineup. None of them were in a single tone.

Lance said It was good that they ended up early it’s like a celebrity dying in their prime. Fatone added and hoped they would reunite again the hiatus that they announced in 2002 was supposed to be temporary, but they never reunited for another recording. 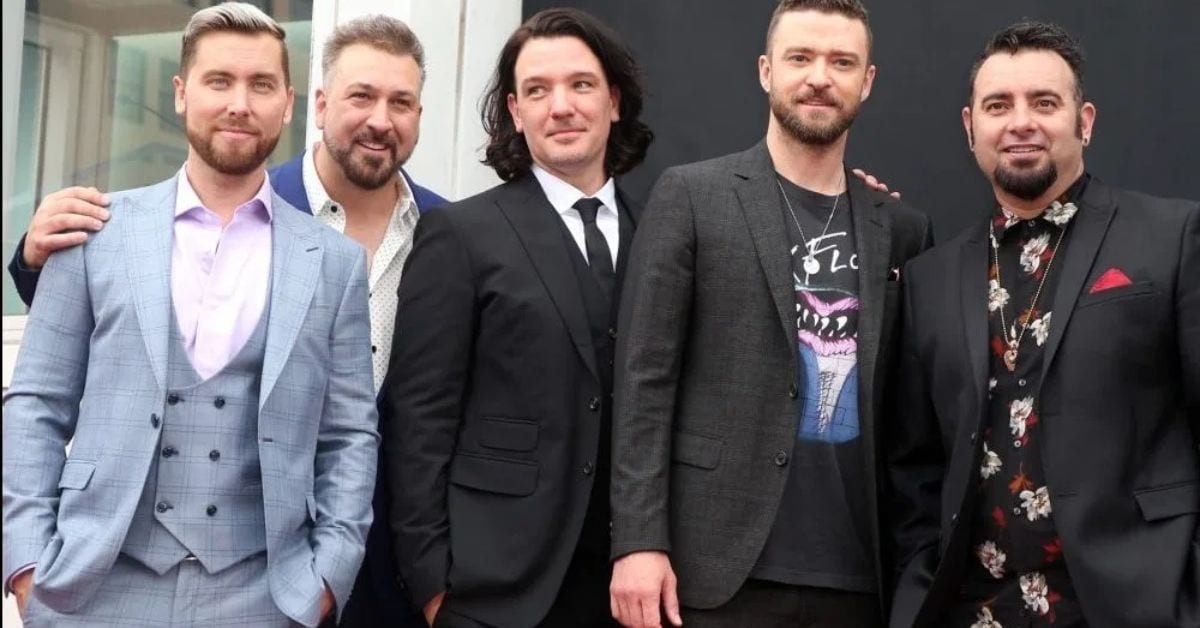 Despite their breakup, their friendship still remained firm. They did not have any feud with any of the members of the band. Now that’s something that’s hard to see in the entertainment biz. So the breakup was a team decision and not just because Justin wanted to go solo.

Now we know that it was time for them to go in separate ways. Like every good thing, someday, it has to go and part ways. That’s it. Do you like our views on the breakup of the band? Let us know.

Read also: Why Did Britney Spears and Justin Timberlake Break Up?