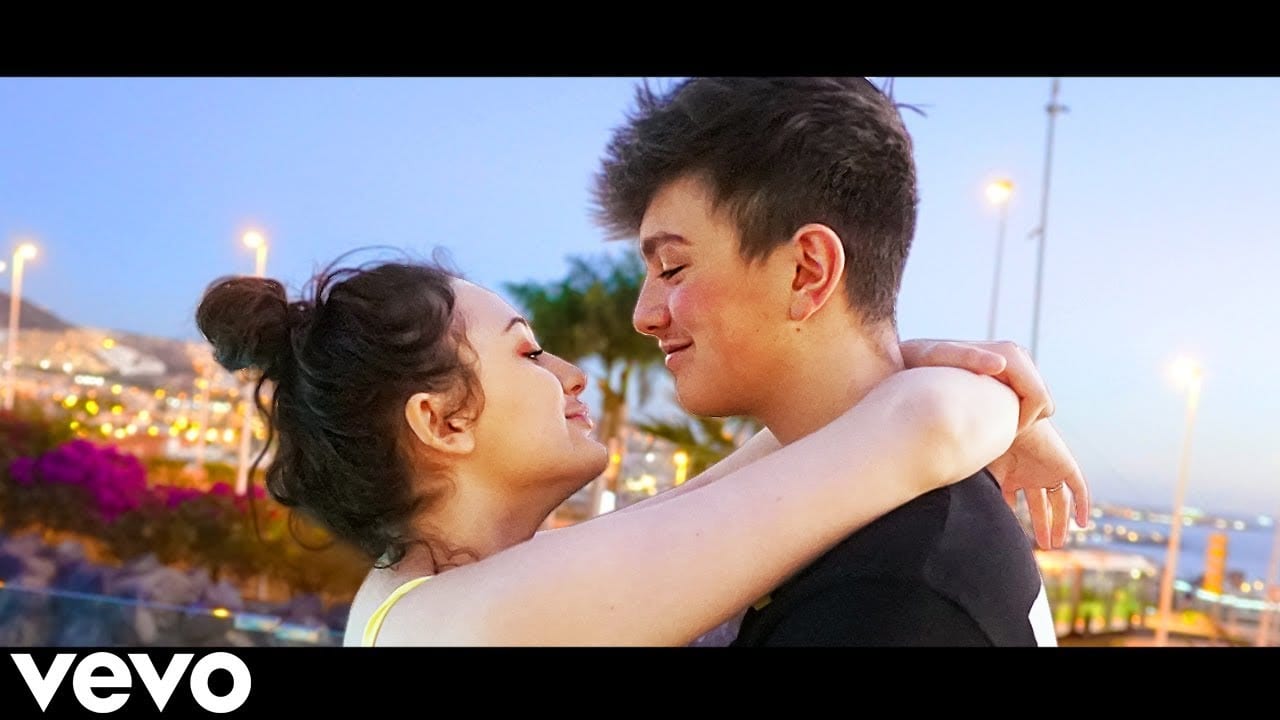 The cute Youtuber couple Morgz and Kiera called their relationship off. But the main question is, why did Morgz and Kiera break up? So, we can say Morgz and Kiera were two kids in love, and they wanted to make it work. But they couldn’t. There is a reason why kids are not allowed to marry, and the Moegz and Kiera’s breakup proved it right. Morgz and Kiera both are YouTubers, and they made videos with each other. Both have quite an amazing fan following. We can say they were just two teenagers trying to picture love in their teenage blood rush. And it’s not their fault teenage relationships feel like forever, but it is a bummer when you look back at them when you are 25 and struggling with your life.

When a person has truly matured, they believe in keeping their life private and not seek validation even if they are being trashed talked. A mature relationship does not need a regular post on Instagram or continuously keeps yelling that “I love her” or “He loves me.” Life can still go on if no one knows your business. But apparently, Morgz and Kiera choose to keep their life as an open book. And the text from an open book can be questioned or manipulated. 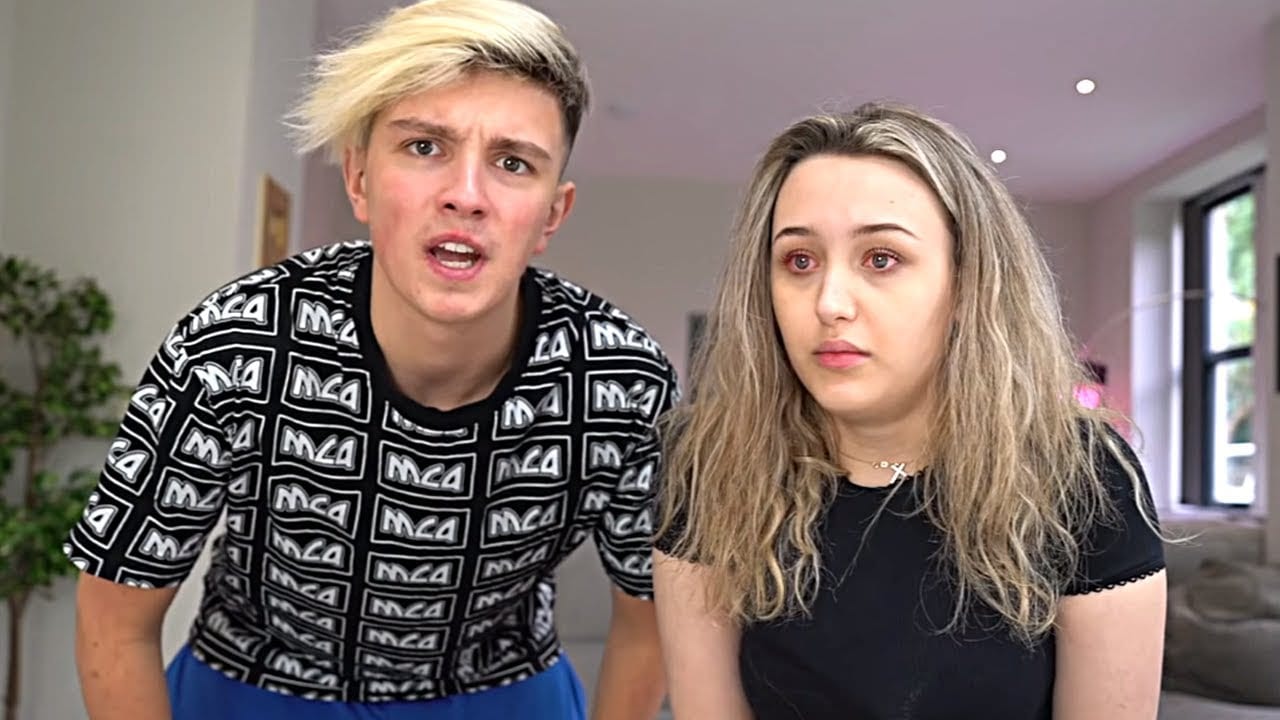 The couple made a Youtube video discussing their relationship out in public rather than talking to each other and sorting out things between them. They thought the world should know why they broke up but couldn’t get their own story straight. Morgz and Kiera confused infatuation with love. But sorry, YouTubers, this is not love.

Why Did Morgz And Kiera Break Up?

Now the reason why did Morgz and Kiera break up. was they had some little mishappening on their one-night trip to London. They both made a video about why they broke up, and both of them discussed only one reason why are they calling things off. However, Kiera was the first to upload the video named “Worst day of my life.” And after that, Morgz reacted to her video. So basically, what happened was the couple planned a vacation together before Christmas. And they lost the train they were supposed to board because they were late. Meanwhile, Morgz was hungry, and he thought of stopping at Mcdonald’s and grab a snack. But unfortunately, Macdonald was packed, and he had to starve for some more time.

After they missed their train, they boarded another train, but again it was the wrong train. And then both of them started freaking out. So, the ticket checker guided them to board another train that will take them to London. But it was not that simple. The part of the train that had Kiera’s luggage split from the main train and went in a different direction. And she would receive her luggage after 24 hours.

Kiera Disrespected Food And Money Over A Silly Misunderstanding

After Kiera and Morgz reached the station from where they have to board the train. Morgz decided to have a chicken wrap because he didn’t have anything the whole day, and he was starving. He brought his chicken wrap, and while he was eating it and waiting for the train, Kiera said to Morgz that he is stupid because of his wrap. They could have missed his train too. To which Morgz replied, but they didn’t. Kiera was pissed, and she slapped the wrap, and it fell down on the ground. This was one of the reasons why Morgz was angry at her.

And Kiera’s video was titled “Worst Day Of Her Life” she had to wear the same clothes for two days. Was it the worst day? Then what about people who can’t have one meal a day? Whatever be the reason or how impulsive you are on human has the right to insult food. That wrap that she just threw on the ground could be used to feed a starving person. Anger and aggression are one thing, but disrespecting and wasting food is not cool, Kiera.

After these heated videos, Kiera and Morgz made another video where they said they have broken up and others reasons to call off their relationship, and they are friends now.